I really did not know what to expect when going into J.U.L.I.A for the first time.  I had liked some of the screenshots I had seen, and enjoy a good adventure game from time to time.  This sci-fi game starts you off in the role of a scientist who wakes up after a long period of cryogenic sleep to find out she is the only person left on her ship, which is run by an AI that informs you that your ships is damaged in orbit around a mysterious planet and that the AI’s memory is missing in places. 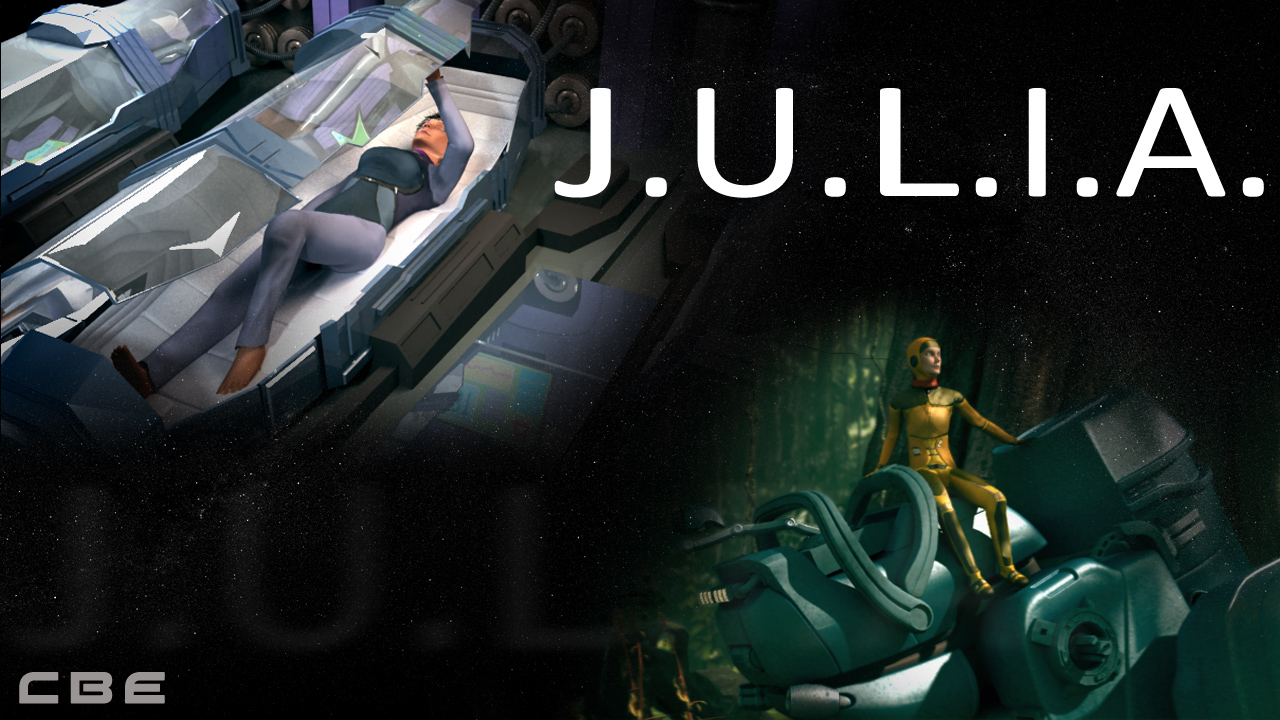 This sets the stage for an engaging mystery that took me about eight hours of largely enjoyable gameplay on my way to the story’s conclusion.  The voice acting is solid if not spectacular, with music that I actually enjoyed quite a bit.  This was handy as a large chunk of your time is working through the varied puzzles you encounter along the way.  I really thought most of the puzzles were a bit on the easy side, but still fun and woven into the context of the story quite nicely.  Whether I was mining for minerals, repairing damage ship parts or rebuilding pieces of forgotten memory, these story elements were presented in puzzles that made up a good majority of my playtime. 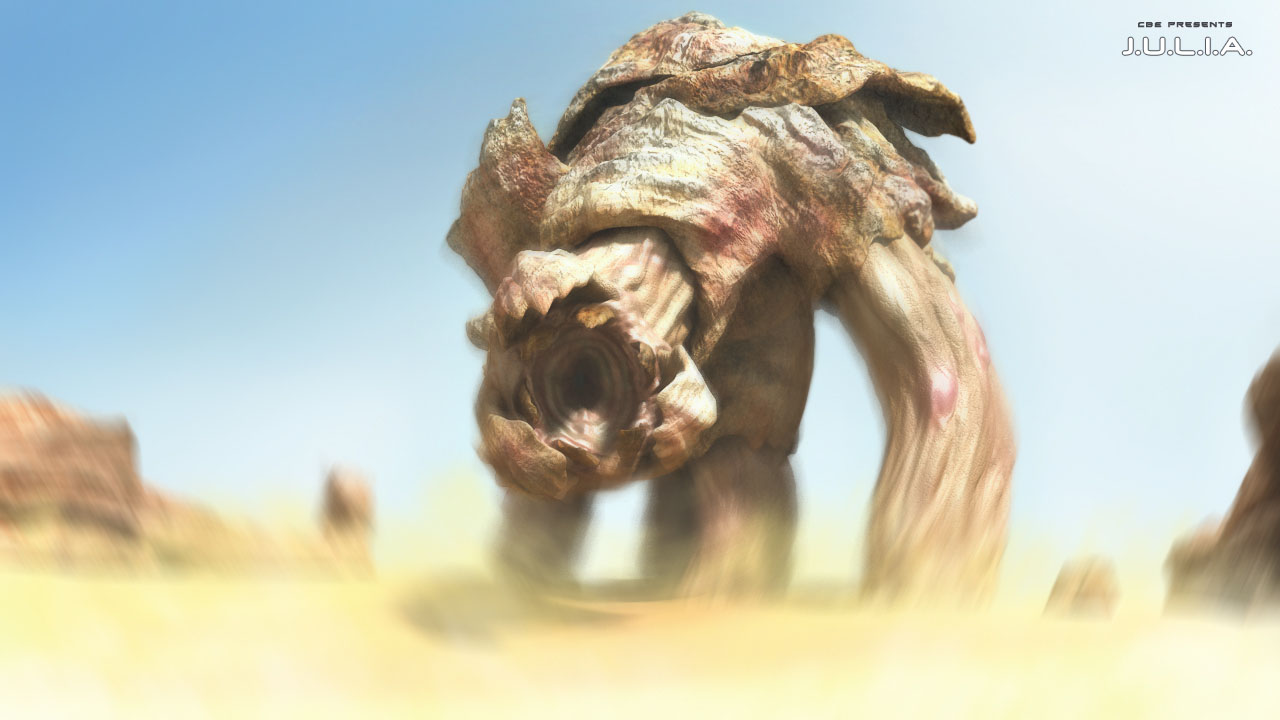 As the story unravels, you get to visit new planets that have a completely different look and feel.  These produce some quality visuals that help further the feeling of isolation as you continue to move through the story.

That said, some of the puzzles were more fun and clearly explained than others, and once I beat the game, there were not a lot of reasons to go back and sample it a second time.  The gameplay primarily consists of the various puzzles and click/text adventure.  I sometimes struggle with what I would rate an indie title, but this one feels more polished than a lot of them ones I have played recently.  I would go ahead and score this as an 8/10. 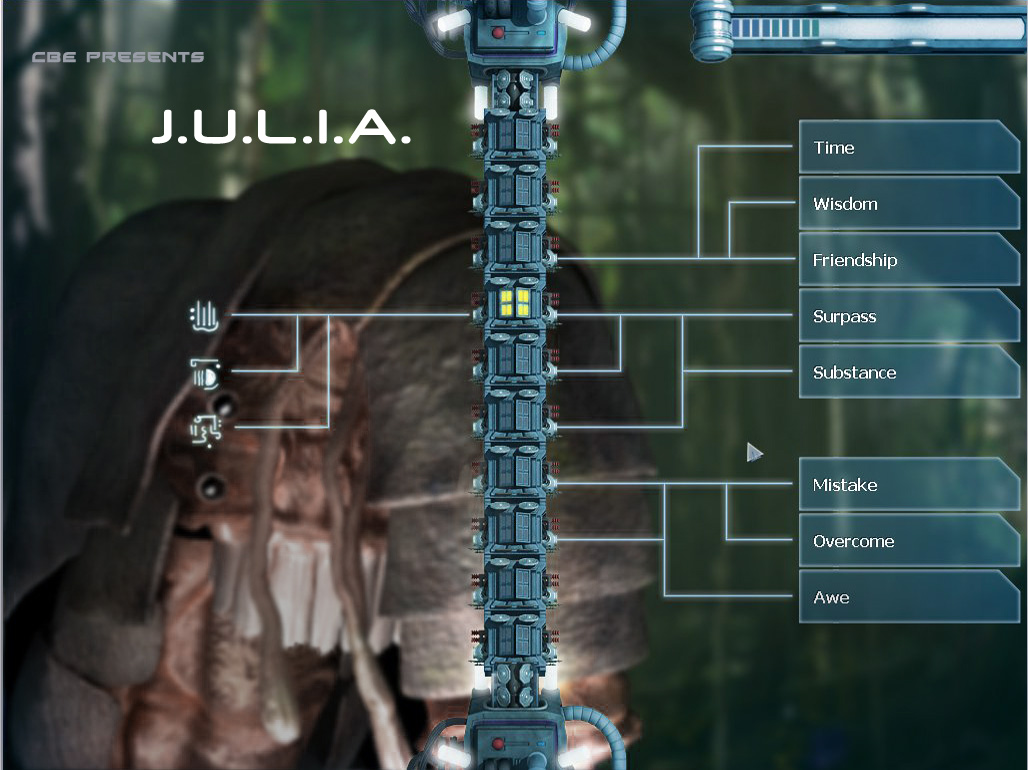 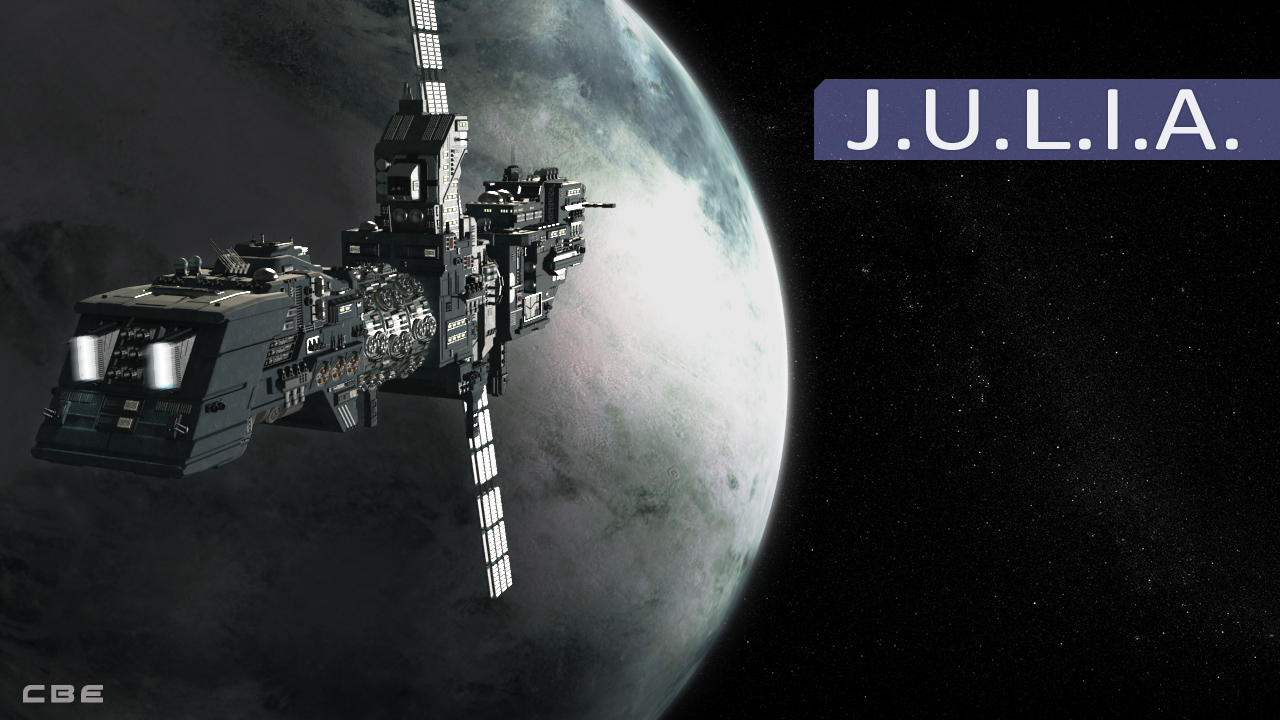 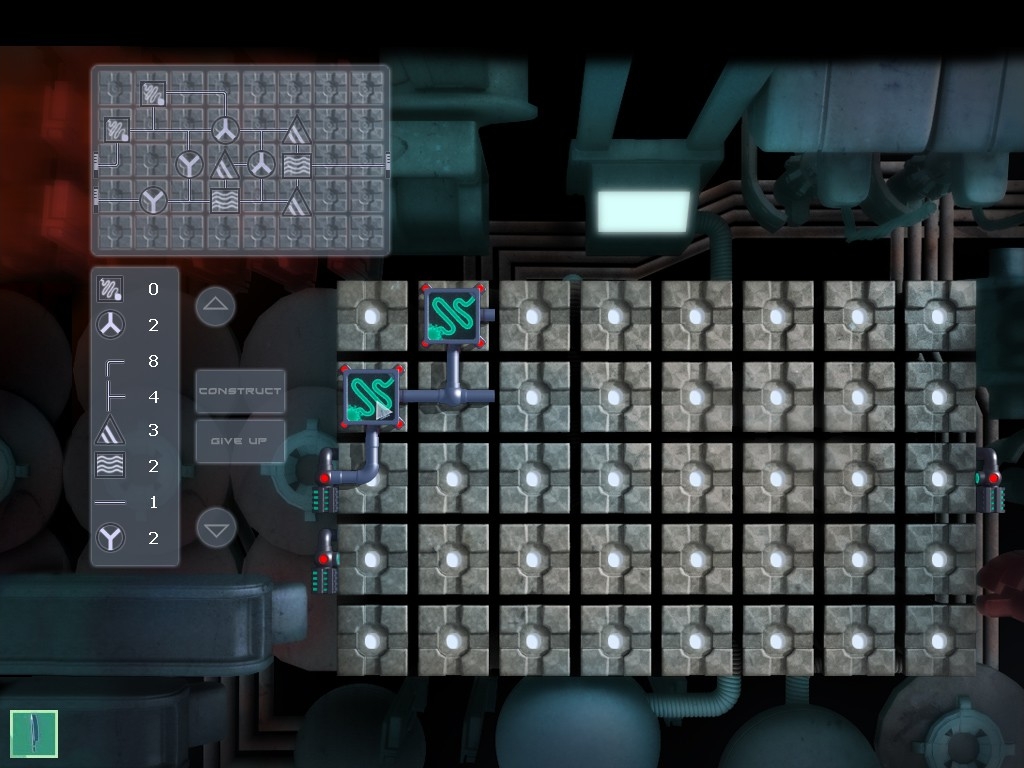 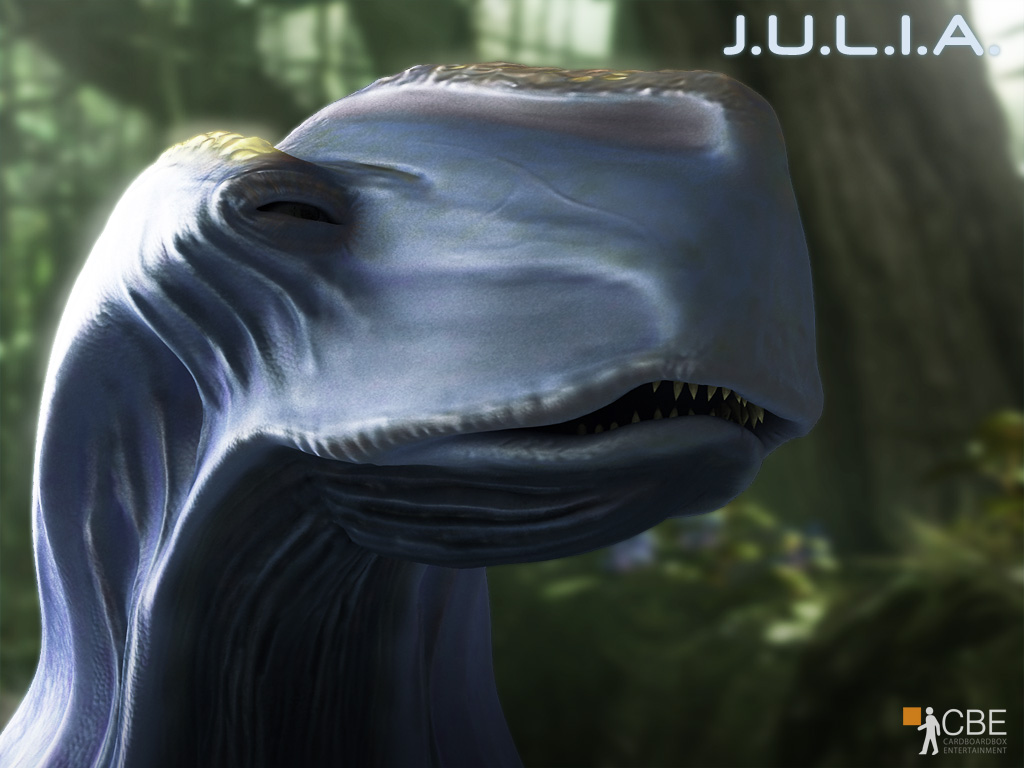