comments Share
You are reading
Some Mass Effect 3 items

I am a big fan of Mass Effect 3, all the controversies aside.  I am hoping to dust off Mass Effect 2 again soon, and build up a new character to put through 3 for another, different take on the storyline in the somewhat near future and still play the multiplayer component every other weekend when Bioware has their bonus weekends.  There have been several hints at a single player DLC coming soon that may be called Leviathan, in reference to a potentially rogue Reaper.  In the meantime, below are some confirmed goodies. 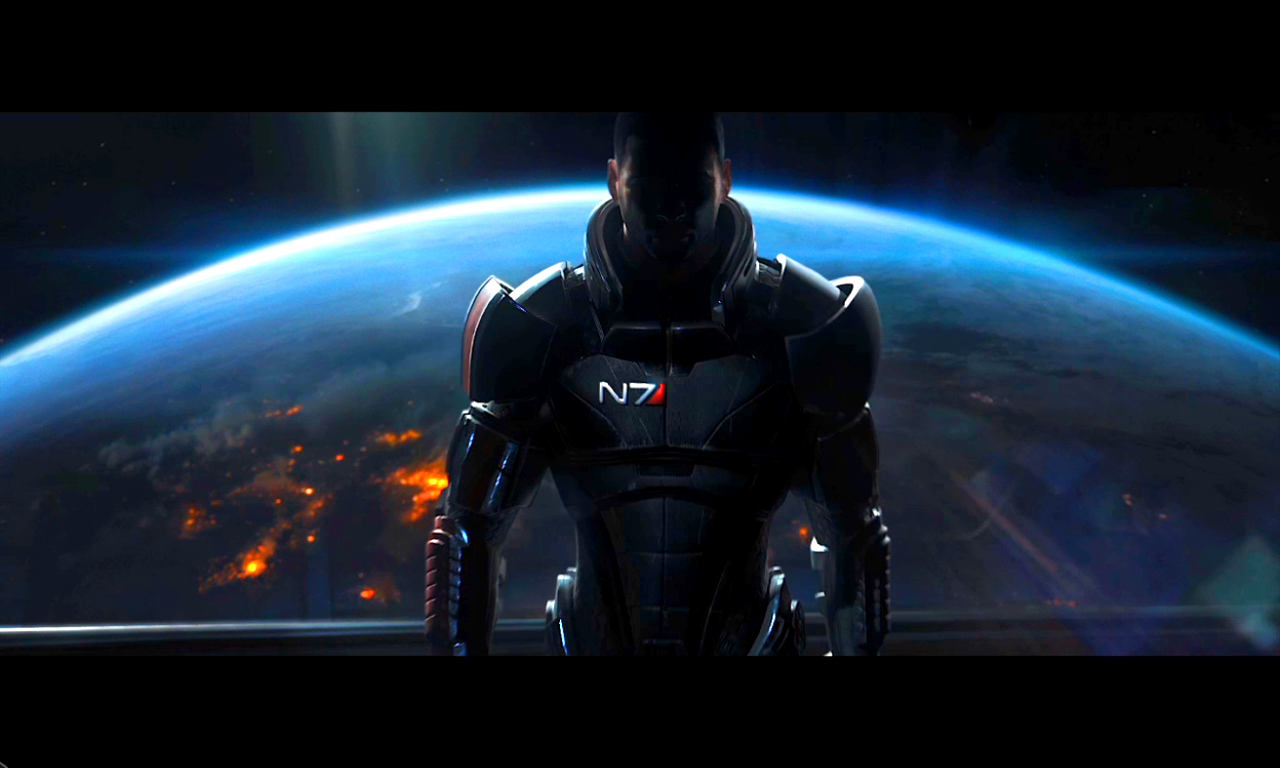 Well, there is some good news for fans such as myself.  First off, along with the recent DLC Extended Cut, Bioware has released the associated soundtrack with that new material and you can find that here.  I like the music from all three games, and this is a solid little seven song offering for those who have purchased the game but did not know this was made available.

Starting tomorrow we have Operation Broadside Bounty Weekend, running from July 13 – July 15.  And here is the information:

Operation BROADSIDE puts our reinforcements to work by coordinating large-scale attacks against the Reapers on multiple fronts.  The objectives vary from planet to planet and theater to theater, but the common goal is to develop a sustainable fighting method with minimal loss of life. 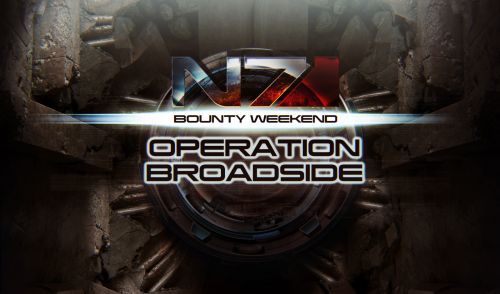 And last but not least, we have some new free DLC for multiplayer called: Earth

This will be releasing next week and adds mods, gear and new maps: Rio, Vancouver and London.  The new weapons are an assault shotgun called Piranha, a pistol called Acolyte and an assault rifle called Typhoon. 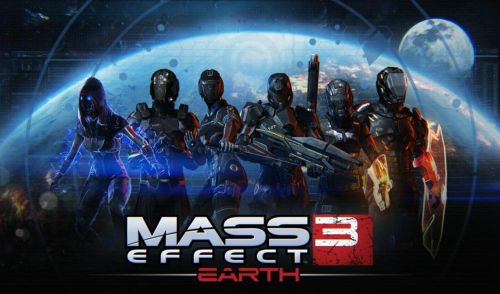 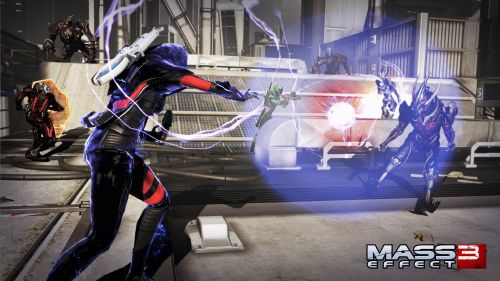 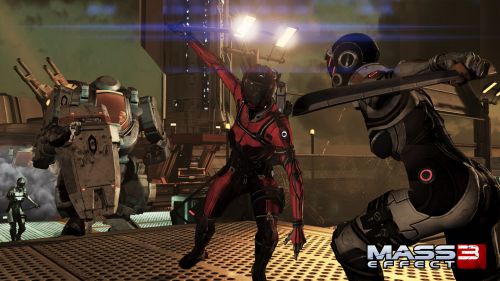 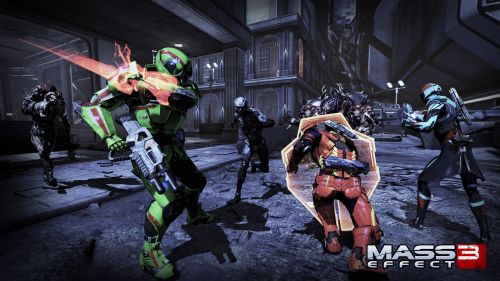