Do you know what one of my favorite feelings in all of gaming is?  Sure, there are a handful of correct answers here – like an emotionally satisfying story, finding an Easter egg, beating a friend in multiplayer and becoming lost in a graphically amazing moment are all among them.  However, I really, really love stumbling onto a great game that I had low to moderate expectations for.

Dungeons unfortunately is not one of those feeling-inducing games. 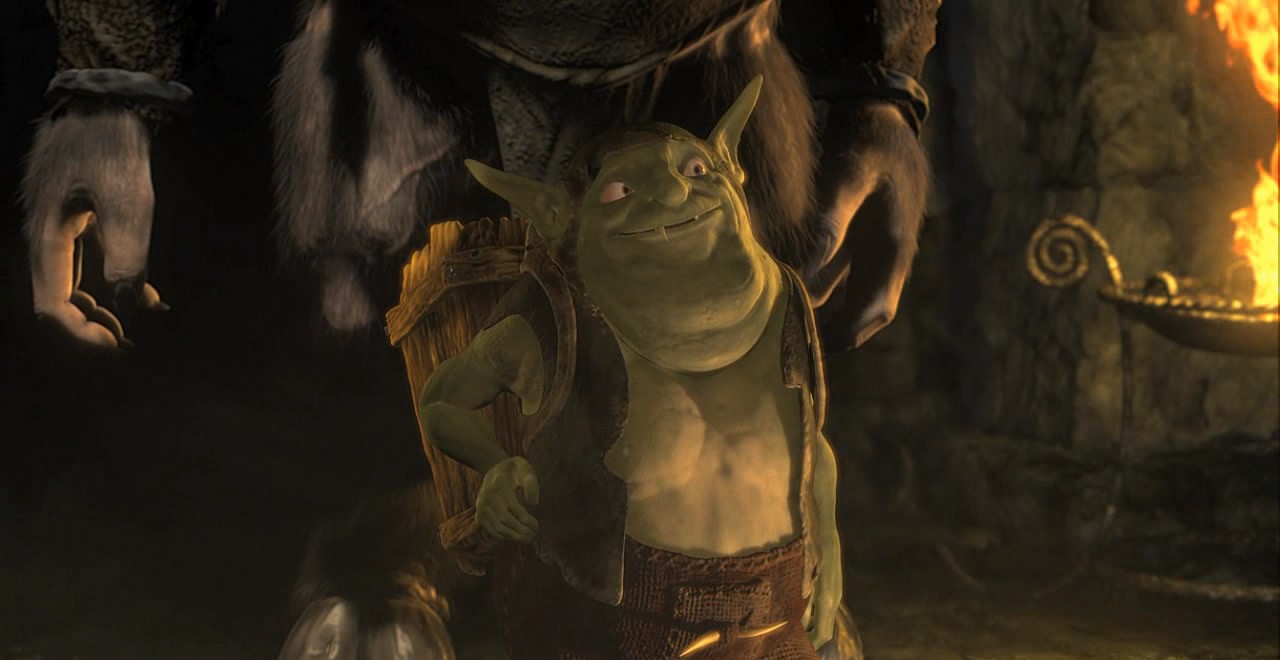 Sadly, Dungeons is in fact the exact opposite of one of those stories.  The premise is one that caught my attention from the very beginning.  You are the evil overlord who creates, adds to and manages dungeons that foolish, intrepid explorers will visit in hopes of satisfying some deep need or quest.

Your job is three-fold.  Lure them in, sate their interest by giving them what they want, and then finish them off when they try to escape your dungeon.  I have long heard that Dungeon Keeper was a classic PC title (I never did play it) that Dungeons tries very hard to emulate.  I get the feeling though, that Dungeons missed the mark on several points.  Dungeons was a game I was really looking forward to, only to be very disappointed by the end product. 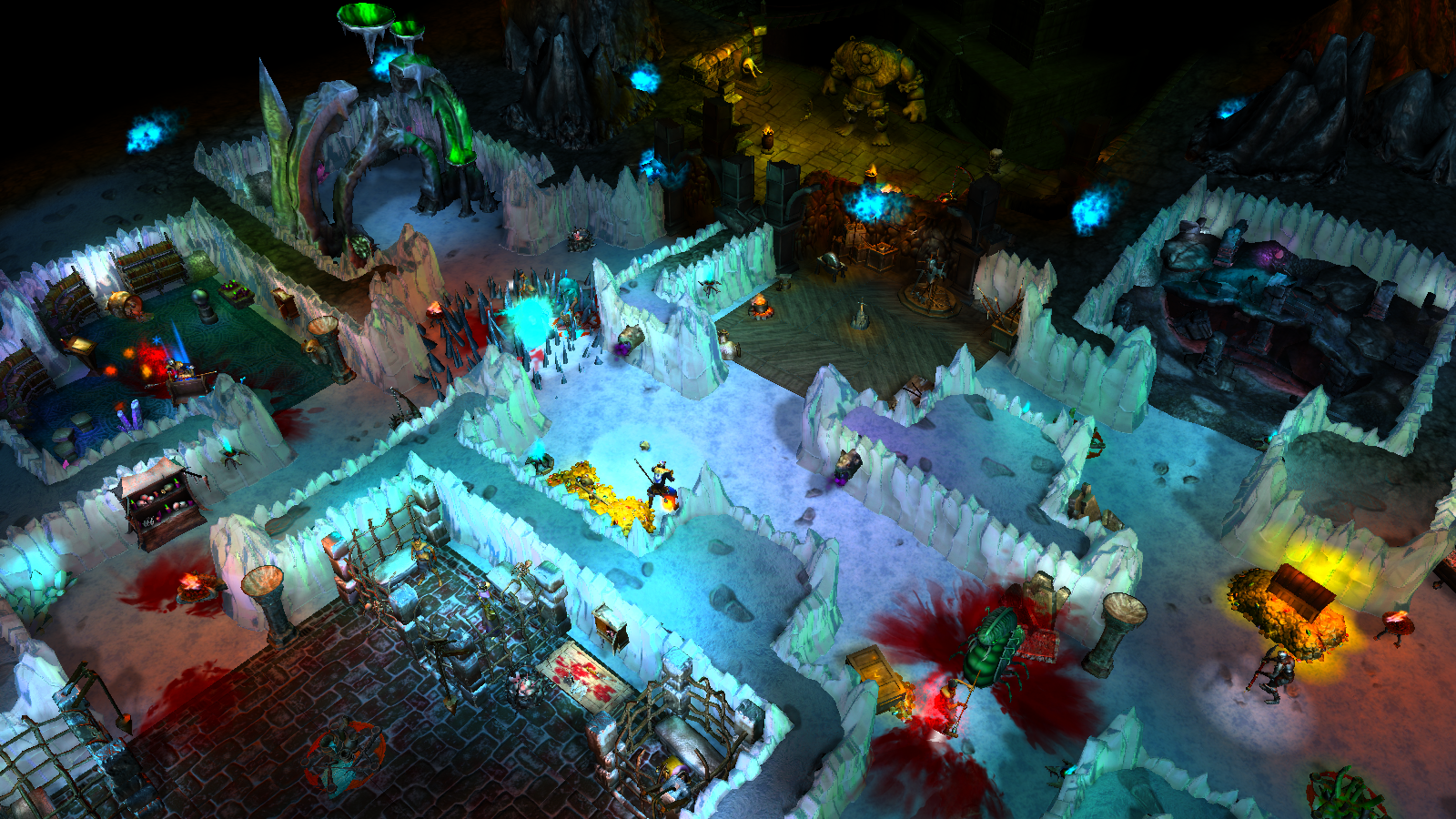 The details and animation are all pretty average.  This is not a game that will tax your video card by any means.  That said, I actually liked the color schemes and ambient lighting used throughout.  The lack of detail and often minimal animations do little to help matters, but at least the visuals do not seem to cause slowdown and do not tear through environments. 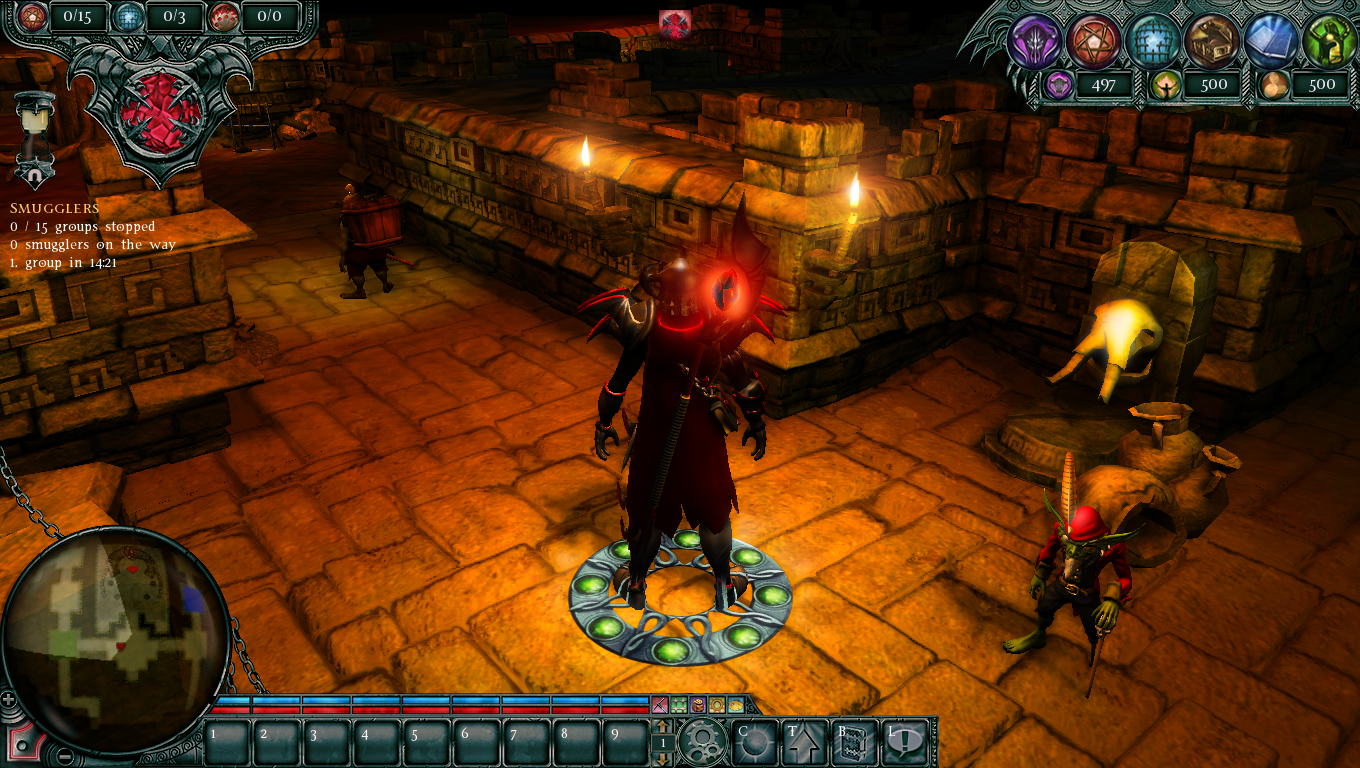 I really would have liked more music.  What they have here is actually pretty good, but there is not a ton of variety to be had.  The voice acting is pretty decent as well, which is a big perk since the dialog is pretty well-written for the most part.  The sound effects are nothing special though. 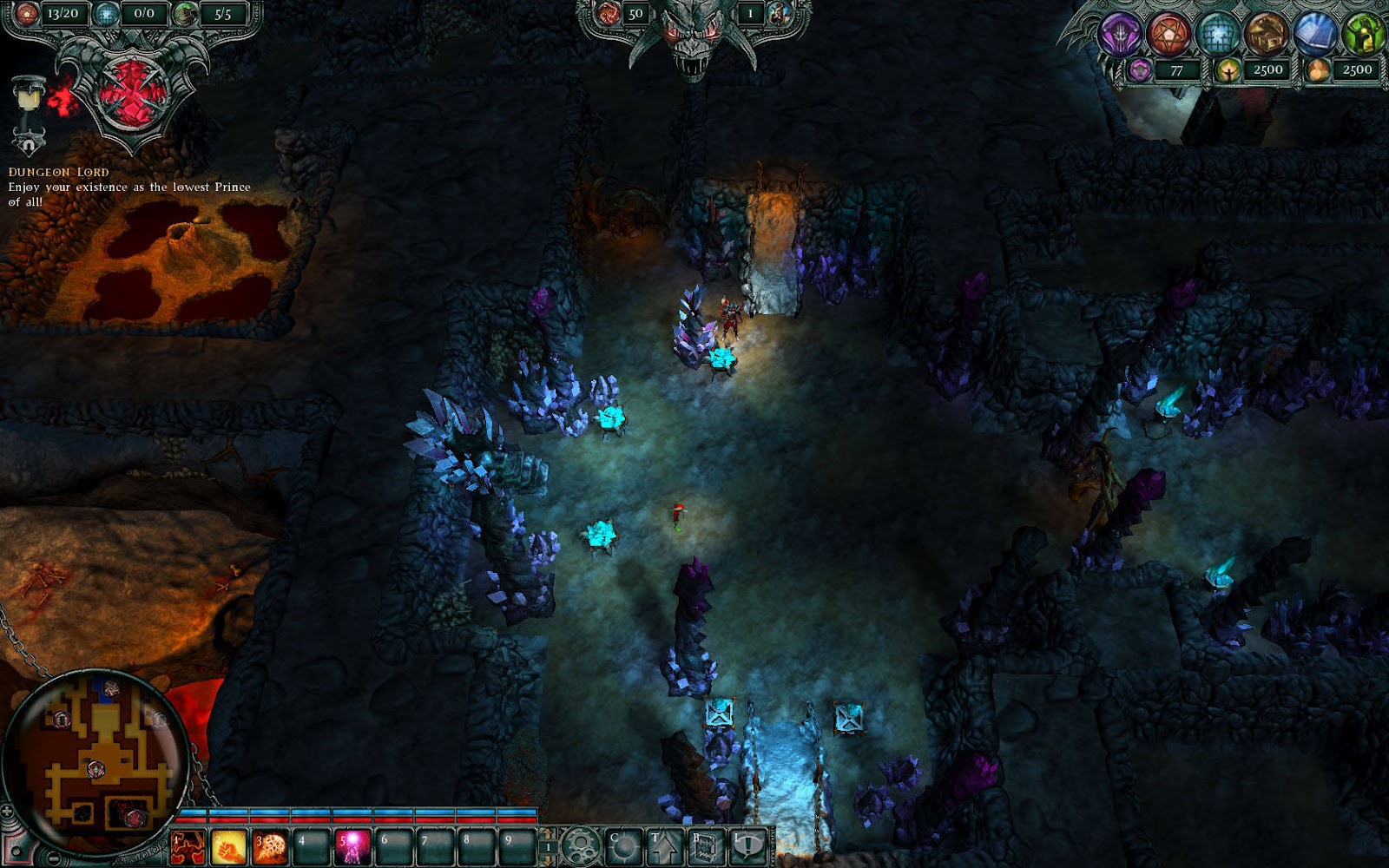 Where to begin… overall the game’s core mechanics are adequate if shallow.  The idea of luring people in to more or less ‘fatten them up for the kill’ is okay on paper, but quite often I found it frustrating how you had to pander to a hero’s needs.  The lack of direct command over minions only made the missions that much more repetitive as well.  The commands are a bit clunky to access and use as well, though the tutorial does a good enough job of at least getting you pointed in the right direction. 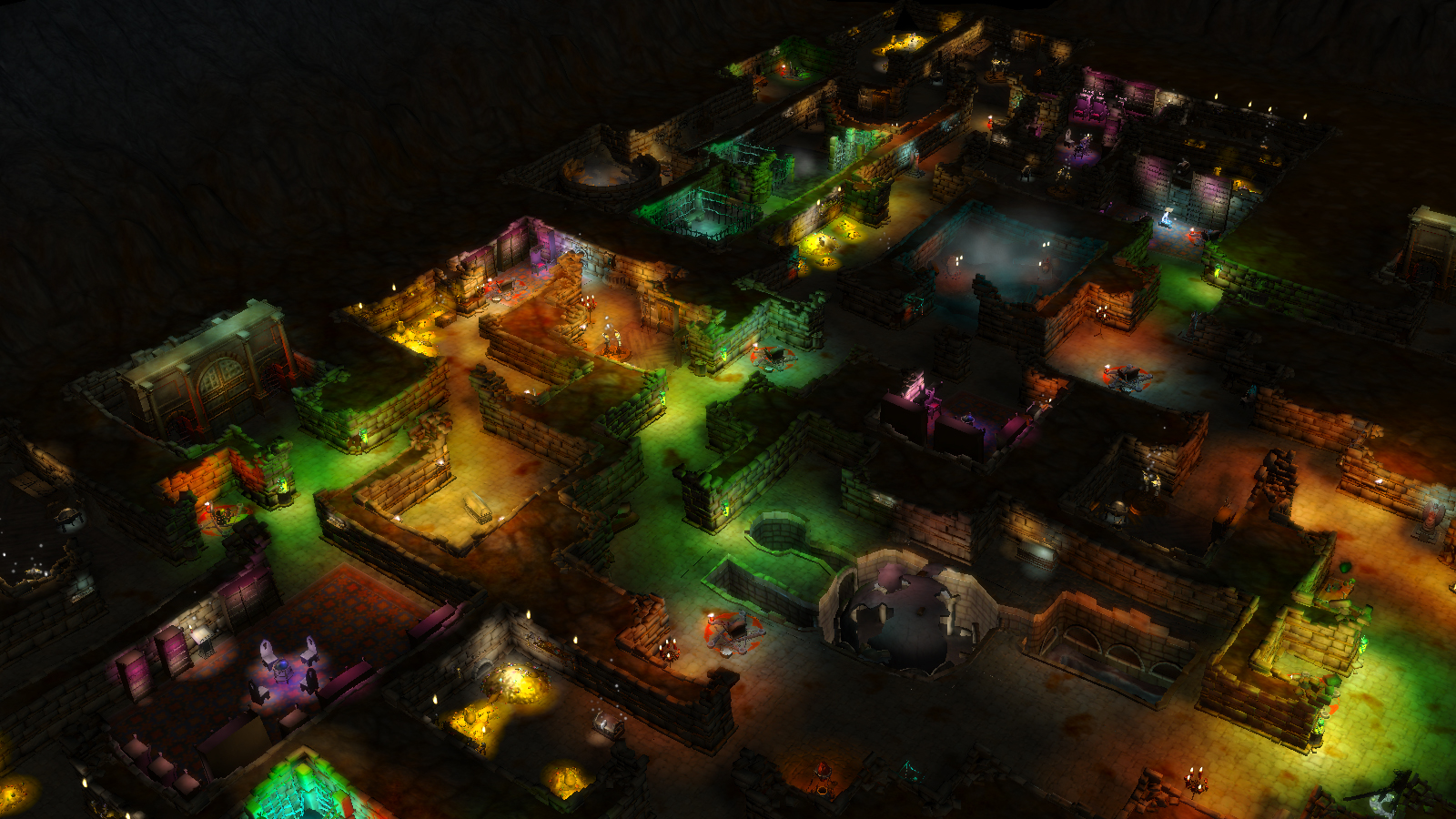 So, generally I want a long game, but in this case Dungeons just plods on for a bit too long.  The missions really are so similar to one another that I was ready for the game to end well before the last level.  I also had some stability issues with the game.  It would freeze or crash on occasion, but for reasons I could never properly identify.  It was not using a ton of memory and my computer is well above the specs for this title, but somehow I kept getting it into bad states.  That problem did seem to diminish once I got a few levels in, but it got me off on the wrong foot initially. 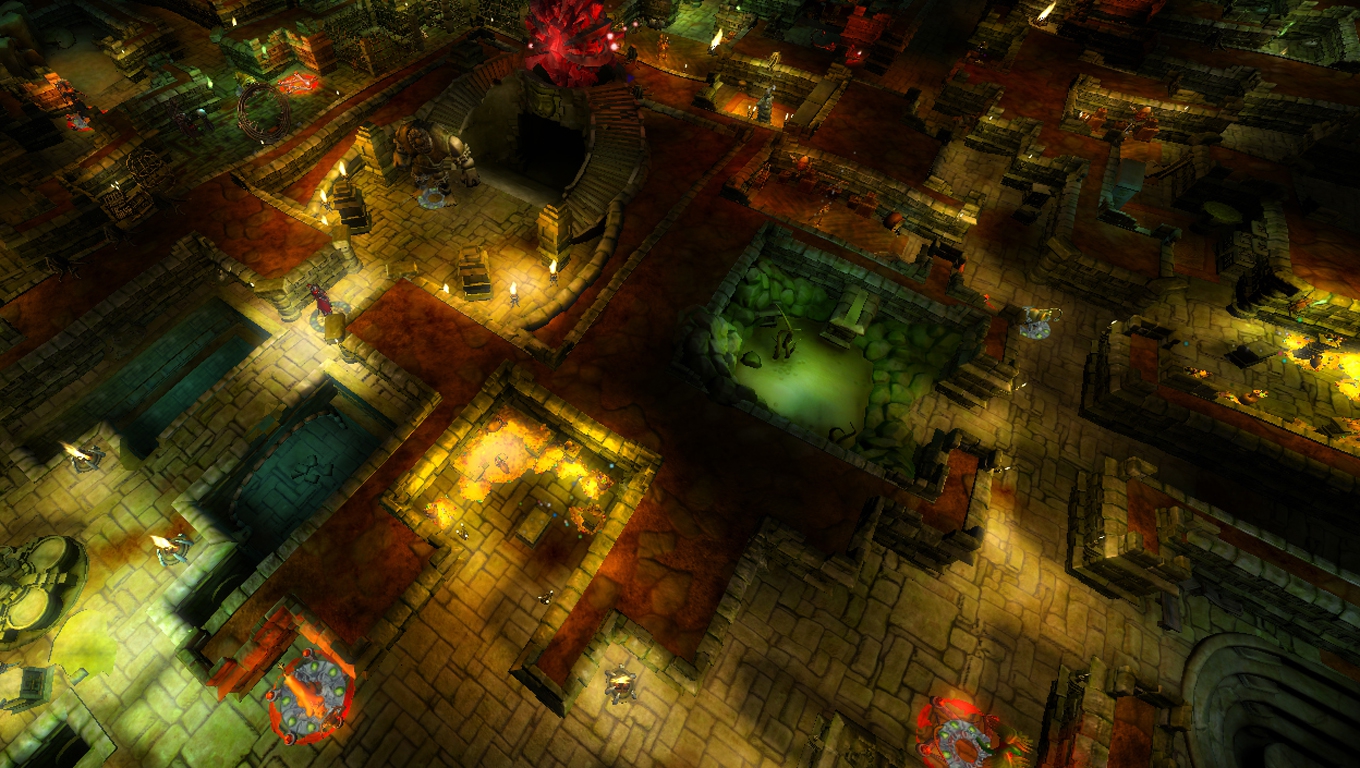 What happens when you make a game with a great idea but poor execution?  You wind up with something like Dungeons.  I went into the game with an open mind, despite some negative reviews about it early on.  Usually I can find a couple of high-points for a game to discuss – even if I do not particularly like it.  While there was some witty dialog that was reasonably well-executed, I could not help but feel disappointed in how average the rest of the title was. 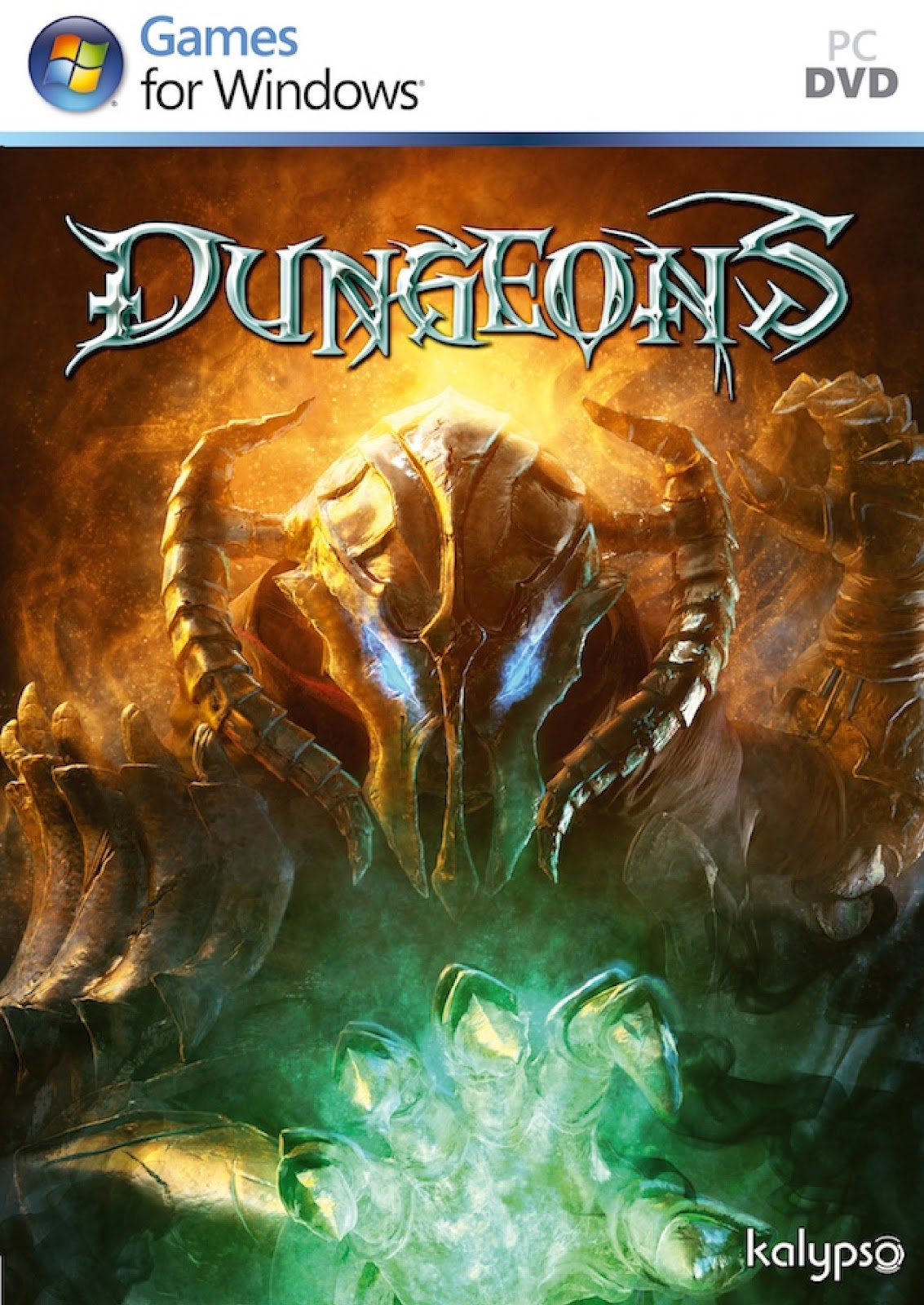