Here’s another lightweight review of a somewhat older game from this console generation – Red Faction: Guerrilla.  I borrowed this from a friend for a weekend and my son and I both went ahead and played it for several hours each.  My son liked it a bit more than me, but that is generally the case with most shooters.  He is much more interested in whether or not he can blow things up with people online and is generally not worried about story lines. 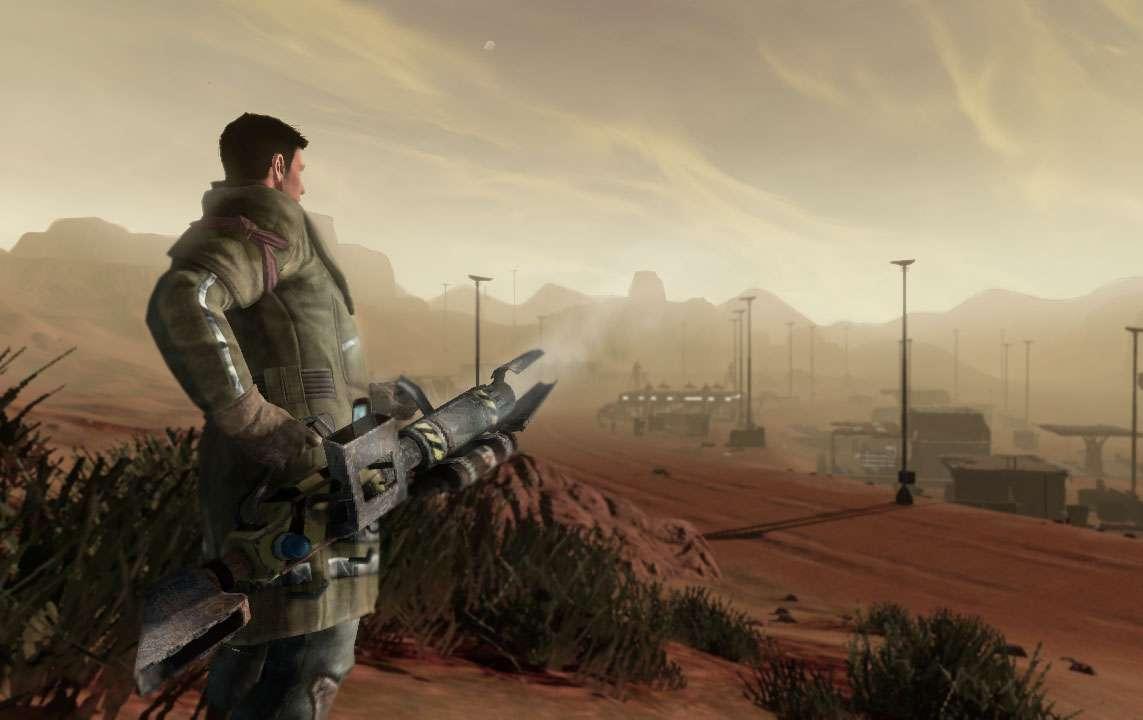 The solo campaign mode is at least fairly lengthy.  I have played titles like Black Ops that took me about five hours or so to beat, and this one we did not get through over the course of the weekend.  Though, part of that was likely due to the online play, which had some impressive multiplayer options – especially for a game that is a few years old now.

The graphics and sound are serviceable, and that is really all I can say about them.  They were neither good nor bad, and really none of it stuck as soon as I turned off the game and went into the other room to do something else.  The collapsing environmental objects did add a bit of a fun new twist to the visuals and gameplay, but it grew stale for me pretty quickly – where as my son logged several more hours than I did on the online mode as a result. 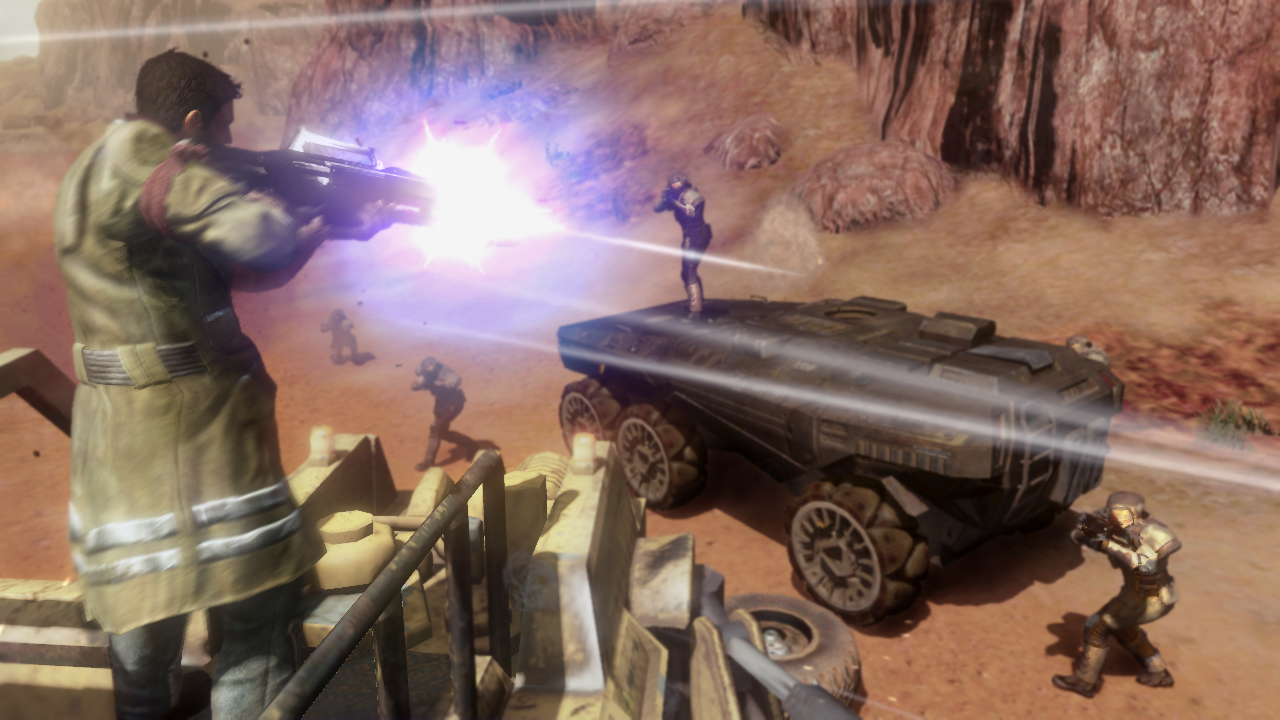 The game can be had pretty cheaply, and probably provides a weekend or two of fairly entertaining filler, but nothing I would recommend beyond that.  I would probably say 6 out of 10, maybe 6.5 if you’re looking to put a number on this thing.  There’s been better, there’s been worse.