Happy Friday, everyone! My posts have been a bit fewer of late, with a bit more of a break between them of late, I know. Mostly this is related to work – and the fact that I am putting in a lot of extra time lately. Part of it is also that I am working on a handful of non-review type posts and one retro reflection related to this posts’ review, and they are all taking just a bit more time to pull together than the typical review does. Thanks for dropping by – the reads and comments are as appreciated as always and I hope you have a great upcoming weekend!

I got hooked on Dragon Ball Z way back in college when my kid would have Cartoon Network on and I would catch episodes once in awhile. I found it to be pretty entertaining, and wound up watching pretty much the entire series as a result. I have played and reviewed a handful of DBZ games on this site, but back before I was blogging about video games, I had one particular DBZ game I really grew enamored with several years ago – Dragon Ball Z Budokai 3. 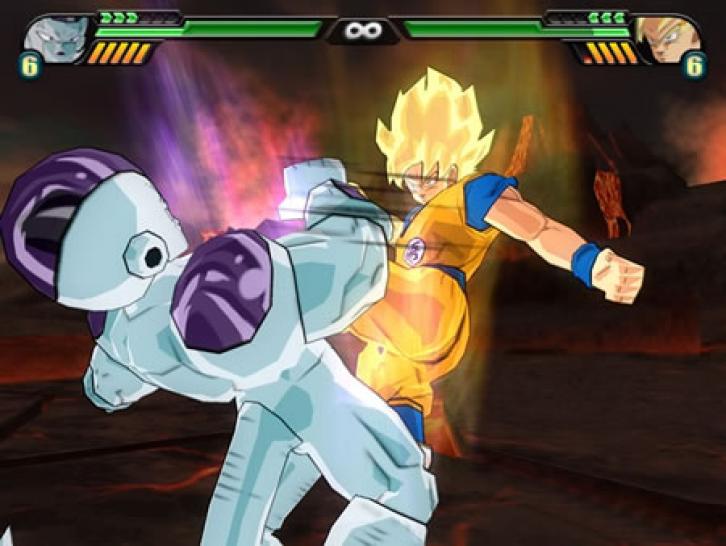 These HD collections lately can be really hit or miss for some fans. Generally for me, they are a hit. If I liked the game in the past, I will generally enjoy revisiting it with better graphics and trophy/achievement support. I still have a ton of my older systems and games laying about though, so I suspect I go back and play older titles more often than most.

This particular collection has games 1 and 3 in the series – with number 2 a curious exclusion. I would be curious what the thought behind this was, but it does not particularly bother me because Budokai 3 was the one I really wanted to play. Truth be told, I had never played the first one before, so I started with that.

So what are these titles? They are one-on-one fighters, that are less about technical execution (like say Street Fighter) and more about making flashy, cartoon-like moves to beat your opponent. They both have storyline and arena modes, but are too old to have had online competition. These are straight ports of the original games, just with better graphics and trophies. 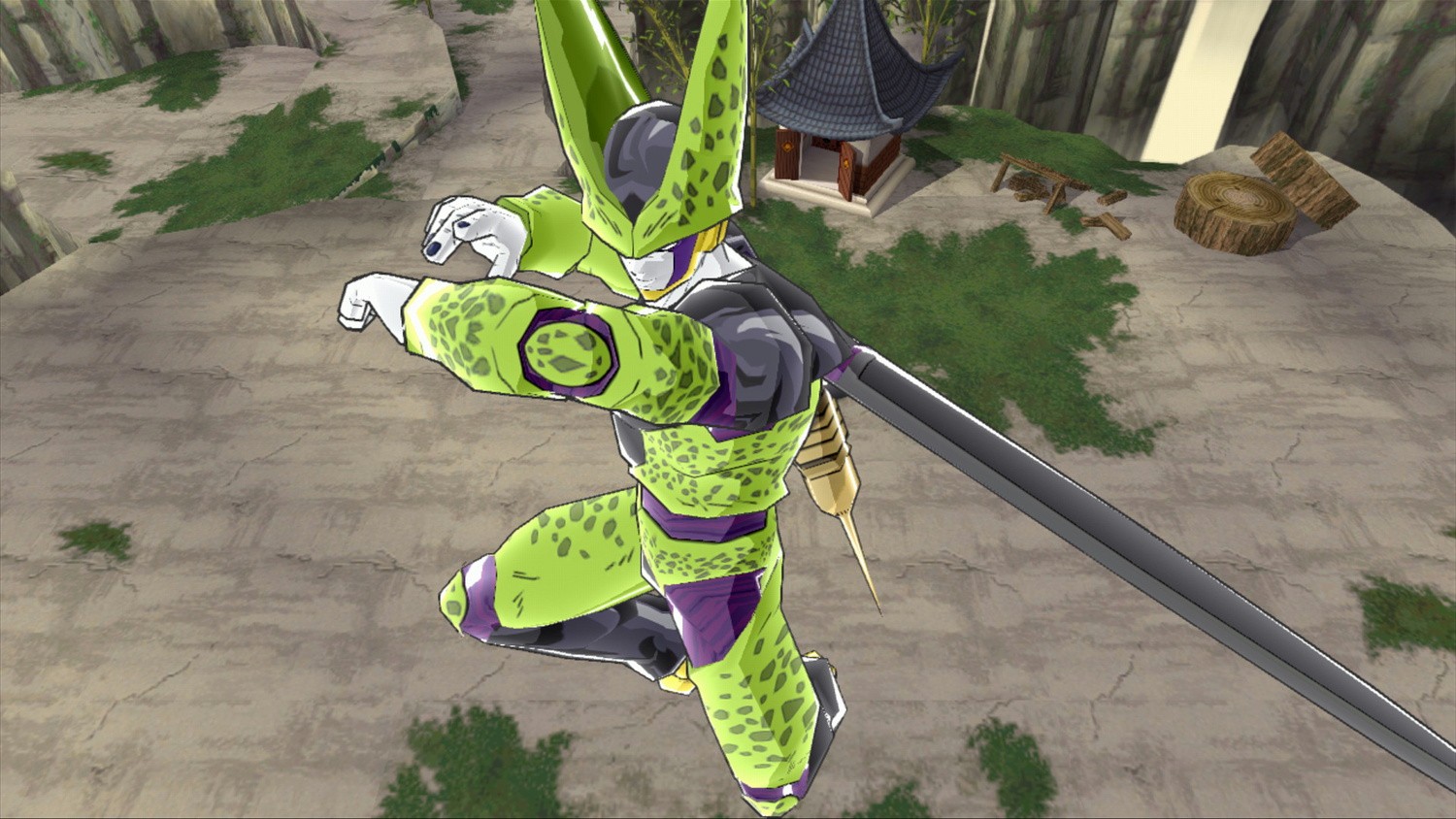 The first Budokai game looks decent, with a solid frame rate and vivid colors. That being said, Budokai 3 looks far better. The character detail is better, as are the backgrounds you are fighting on. My youngest daughter walked into my room while I was playing and asked if I was watching the cartoon, not having seen I had a controller in my hands. Mind you, she happened to come in during one of the cinematic kill moves, but it still looks pretty good. 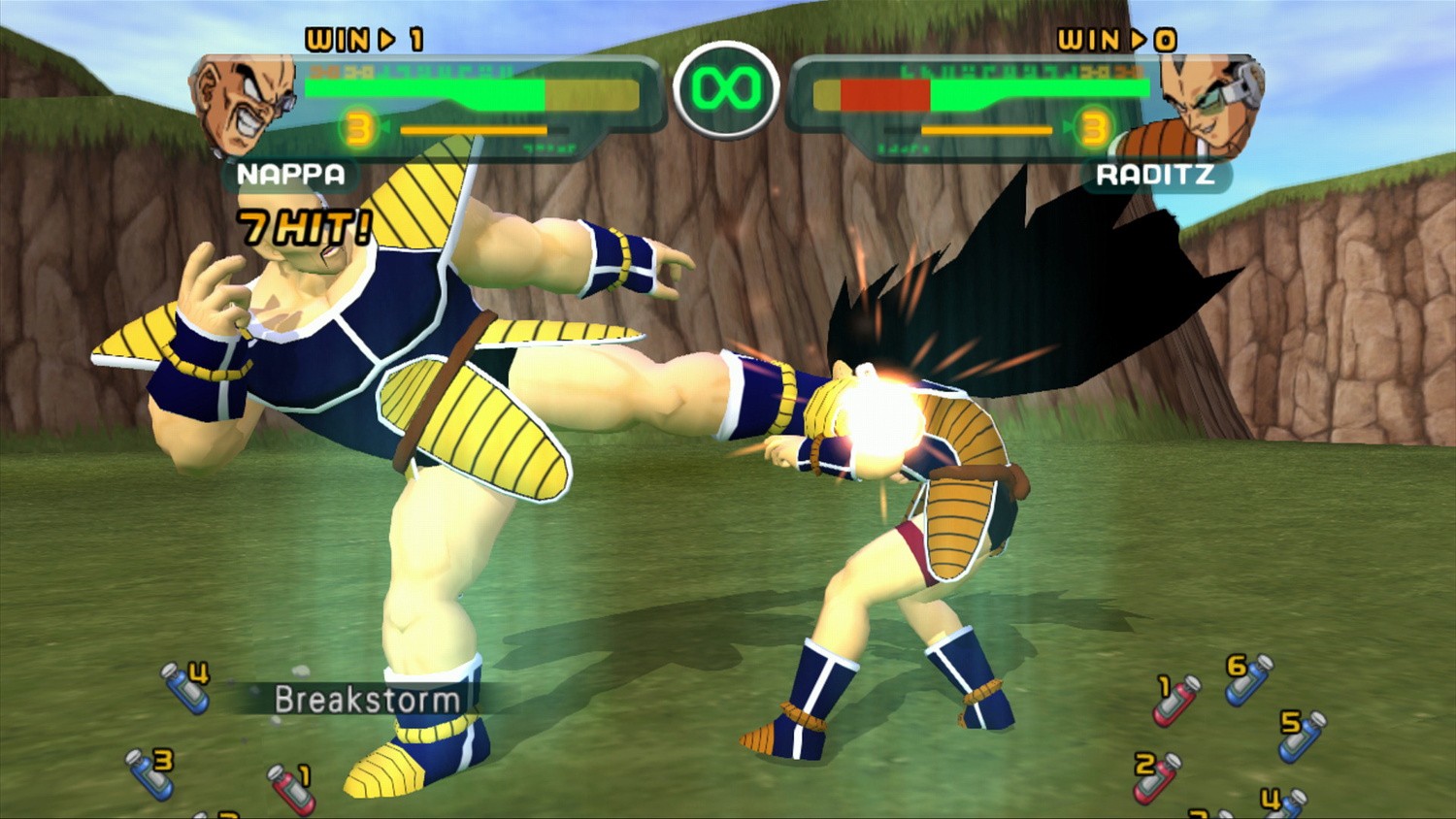 The combat handles pretty well. You can button mash more successfully here than you can in Virtua Fighter or Mortal Kombat, but there are some advantages to knowing the moves and being able to pull them off as well. This is especially true if you are trying to string together a series of large attacks leading to one of the more cinematic special moves. 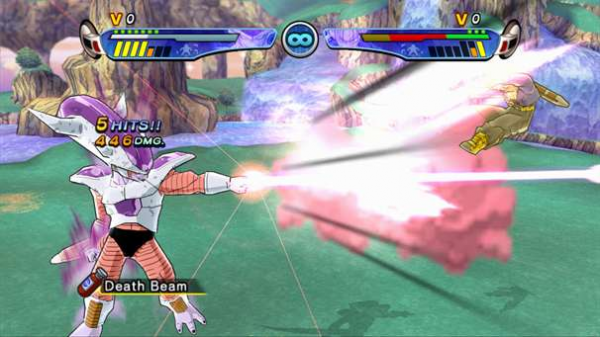 This seems like a high score – especially when you consider that this is a direct port of the original two games. The reason that is significant is because there is no online play. That does not particularly bother me though, because the bulk of the game’s fun is in building up your characters. There are some fun RPG elements in here, where you can earn experience to level up and put Z Points into different areas like attack damage or health. You also earn gold for purchasing things like special skills or even harder versions of the arena modes. You can customize the kills and items your character uses, further tailoring the characters to your style of play.

The story mode (called Dragon Universe) was my favorite. In that you select a single character and work through their storyline (in Budokai 3). In the first title (and most Dragon Ball Z games) you work through a story mode that is pretty linear and you switch off who you are using during key plot points. Here you can pick from around a dozen characters and you play through their part of the story. This fragmented approach could be confusing I suppose if you are new to the franchise, but I was able to follow along just fine and enjoyed being able to get through say, Vegeta’s story in thirty minutes. There is replay value as well, since some unlockable characters cannot be had until a character’s second time through (and these extra play sessions are treated like a new game+ in that you keep your levels and gear, making them a bit more of a breeze to get through).

On top of that, there are a couple of different arena modes, voice samples and more – a fair amount of extra content for fans of the series. 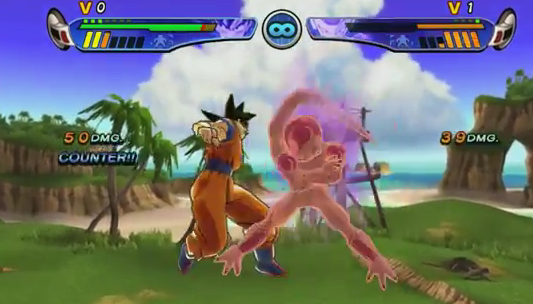 Not having played the first Budokai game, it was nice to finally get to see it. I spent the majority of my time however, on the far superior Budokai 3, which is pretty easy to recommend to fans of the show or other Dragon Ball games. Even after all this time, it is nice to see it still holds up today and remains my favorite game in the Dragon Ball universe. 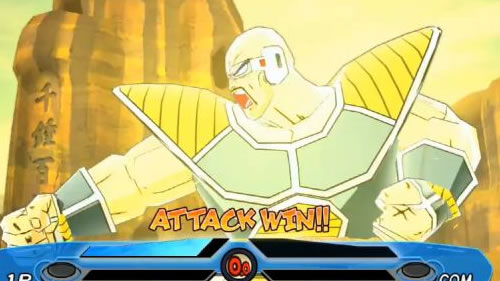