It is easy to find room for the AAA titles like Diablo III, Mass Effect 3 or Black Ops 2. These games sell and in large numbers. Your friends and family pick them up and you game with them. I have a handful of games however, that most people I know just did not play and I thought they deserved some additional attention as 2012 comes to a close. 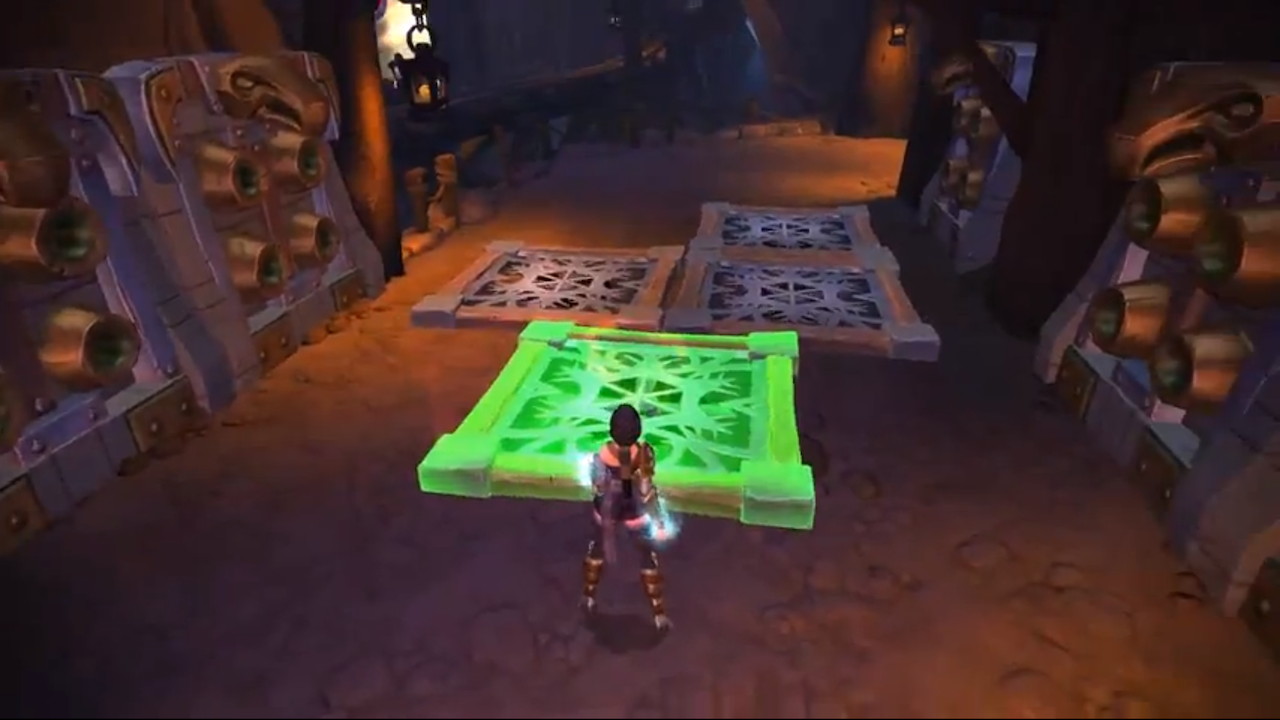 Orcs Must Die! 2 – I wrote up a glowing review here and on Digitally Downloaded, and that is because the gameplay is best described as addicting. I am a sucker for strategy and action, and while this game is not a perfect blend of those two things – it comes pretty close. The controls can be a bit tough on the action front, but the strategy oozes from how to set up your traps to what abilities you want to level up. Trial and error is allowed and encouraged.

Kingdoms of Amalur: Reckoning – This was actually my first ‘new’ game of 2012. I had it on pre-order and picked it up on the day it released. The game had some flaws – the art style was not for everyone, the story was a bit lacking and there were a handful of bugged quests. The action was a blast however, the character building elements had me experimenting with new combinations, there was a ton to do and I personally enjoyed the art style quite a bit. It is a shame that we will likely never see another game from this series, because I enjoyed this offering quite a bit.

Double Dragon: Neon – Beat ’em ups are not for everyone. They are probably one of the genres that have advanced the least this console generation. That being said, I still enjoy them. I have played a lot of throwback games from this genre over the last year like The Simpsons and Final Fight. Double Dragon: Neon however is not so much a remake as a re-imagining. The Lee brothers are still kicking butt, but there are some new moves, new enemies and some ridiculously over-the-top new locations to go along with a nice new look and an excellent soundtrack.

Dragon’s Dogma – Much like Kingdoms of Amalur, Dragon’s Dogma was an action-RPG I was following long before it actually released. It opened to some pretty lukewarm reception from critics but I fall into that group of fans who found just enough things done right to happily spent many hours wandering the game’s fantasy world. The Pawn System was a cool new twist on companions and the combat got far more right than wrong. There were certainly some things that could have been done better – the story and the lighting effects in particular stand out to me – but overall I enjoyed my travels with my pawn, Isabella.

The Splatters – Like Double Dragon: Neon, this was a downloadable title that I had the pleasure of playing on Xbox Live when it came out. I do not usually sink a lot of time into ‘puzzle’ type games, but the physics and deceptive number of tricks you could utilize really won me over, along with an art style and solid soundtrack as well.

Guardian Cross – I got my first iPhone this year, and I picked up a handful of games for it. One of those that came out this year was Guardian Cross by Square Enix. They had a fairly unique take on the CCG and merged some social elements with competitive elements with a storyline and a hunting mechanic that has given me plenty to do on my portable device. The game is not perfect by any means – there have been some problems with players using hacks to ‘win’ the weekly Coliseum , but Square Enix appears committed to cleaning that stuff up while offering some nice events along the way

Marvel: War of Heroes – While I am already on the topic of mobile games, I have been playing quite a lot of Marvel: War of Heroes. It is by Mobage, the same team that created the popular mobile game Rage of Bahamut. In fact, Marvel is really very similar to Rage, but with it being a newer game with a bit more polish, it is a bit easier for newer players to get into. They have also been running a lot of special events, giving players plenty to do while on the go.

Dragon Ball Z Budokai HD Collection – This is a sort of the opposite of Amalur in that this is probably my last release game picked up, closing out 2012. Let me tell you though, it was a great way to send out the year for me as I got to play one of my favorite fighting games – and easily my favorite DBZ game ever. This one got almost no love despite tons of other HD games getting plenty of press when they came out over the last year, and I have no idea why. If you are a fan of the DBZ show or series though, this Budokai 3 in particular is a treat.

So did you have any games that really pleasantly surprised you this year, that maybe you played but no one else did?  If so, share with the rest of the class!

Shadwen emerges from the shadows in May!