This review is two things. For one – I am trying something slightly different with it and secondly? This review is… way overdue. I picked up Kid Icarus Uprising as an Amazon pre-order, which came with the 3D classic Kid Icarus download code. The game also came in a larger box than most 3DS titles because it included a stand. Many times I pick up a game and just do not get around to playing it for a while – which can lead to reviews that come along much later in the process.

That is not the case here however. Kid Icarus Uprising got played that night by my son, and the next day by me. In truth, it was probably the most played 3DS game for both of us in 2012, which was why it was among my game of the year candidates.

For starters, I think a lot of credit should be given to the developers of Kid Icarus Uprising for doing something very different than what people expected. Metroid: Other M attempted to do this, and while I thoroughly enjoyed that game, a lot of people did not and felt that it was a misstep for the franchise that tried too hard to ‘do something different’.

Whereas the original Kid Icarus was a 2D platformer, Uprising is more of a shooter and action title. The game breaks up into two very distinctive modes of play. One is airborne combat where you have some movement on the screen, but are otherwise on rails to a particular destination as you battle waves of bad guys and have to navigate around unfriendly fire. 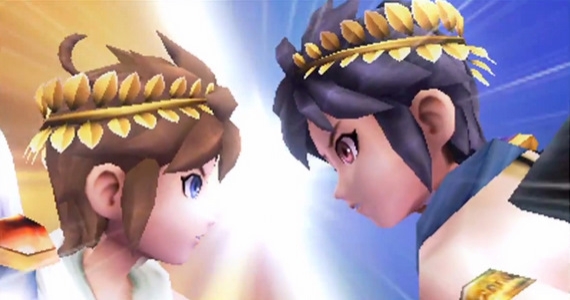 You then eventually find a place to land, and take your battle on foot. Here there are some simple maze-like elements and some pretty basic platforming challenges along the way that culminate in a boss battle. The basic gameplay is a lot of fun, even if the controls could have been better. This was one of those titles that really brought up the two control stick argument for 3DS owners.

However, even if you own the circle pad peripheral, it does not give you two-stick control – simple a left-handed option. What you do is hold the 3DS with one hand, using your thumb to control the circle pad, while using your stylus as your aiming device. I recall reading some articles early on that this control scheme led to sore wrists from players, and that is the reason they added the stand to their packaging. 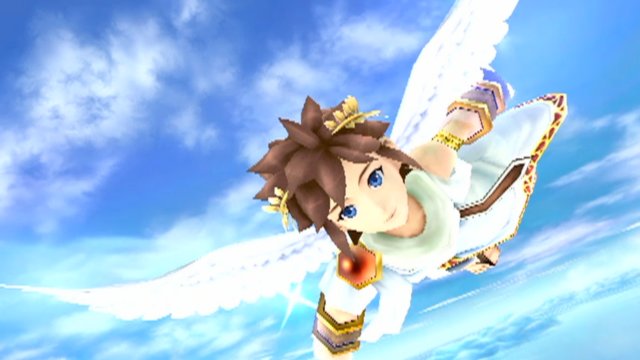 Neither my son or I had any sore wrists or need of the stand, which really only gets used if he is watching Netflix on his 3DS. That being said? The control scheme would have been smoother with two circle pads and was probably not the best design choice that could have been used for this particular game.

The presentation itself is excellent on several fronts. The voice acting was a bit cheesy, and intentionally so, with more than a little silly dialog. It did not particularly bother me, but I generally prefer my games serious than not. Luckily the music was excellent in this game – probably one of my favorite soundtracks along with games like Mass Effect 3 and Double Dragon: Neon last year. On top of that, the graphics were among the best I have seen to date on the 3DS, making excellent use of the screen’s sense of depth when the 3D effect is turned on. 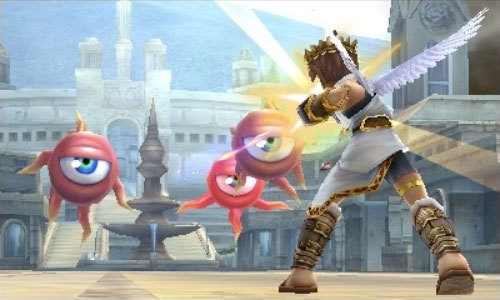 The game itself can become a bit repetitive in terms of the levels themselves – there are a lot of them and they are designed well, but you basically do the same two things throughout the game: You fly through half a level, then you fight on foot for half a level and kill a boss. Nothing wrong with this, but the formula never really changes up.

Luckily there are a ton of extras in this game. There are achievements, weapon creation, difficulty that can be changed and an online competitive mode. The weapon creation screen offers an exciting way to upgrade your character, and you collect hearts as you play the game and kill enemies. You can replay a level as many times as you like, and you can ‘wager’ hearts to change the difficulty – making it easier or harder. Easier obviously means you can progress through the story with fewer failures, but harder gives you more opportunities for hearts and better gear. 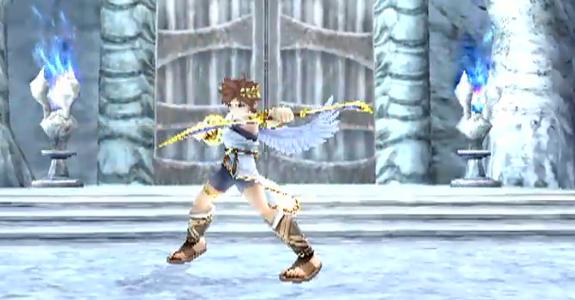 Right around this time last year, I was celebrating my 3DS and talking about it and my handful of games. At that time, Mario Kart 7 was probably my favorite on the handheld console but now I think it is safe to say Kid Icarus Uprising took that top slot over for both my son and myself, making it a very easy game to recommend. 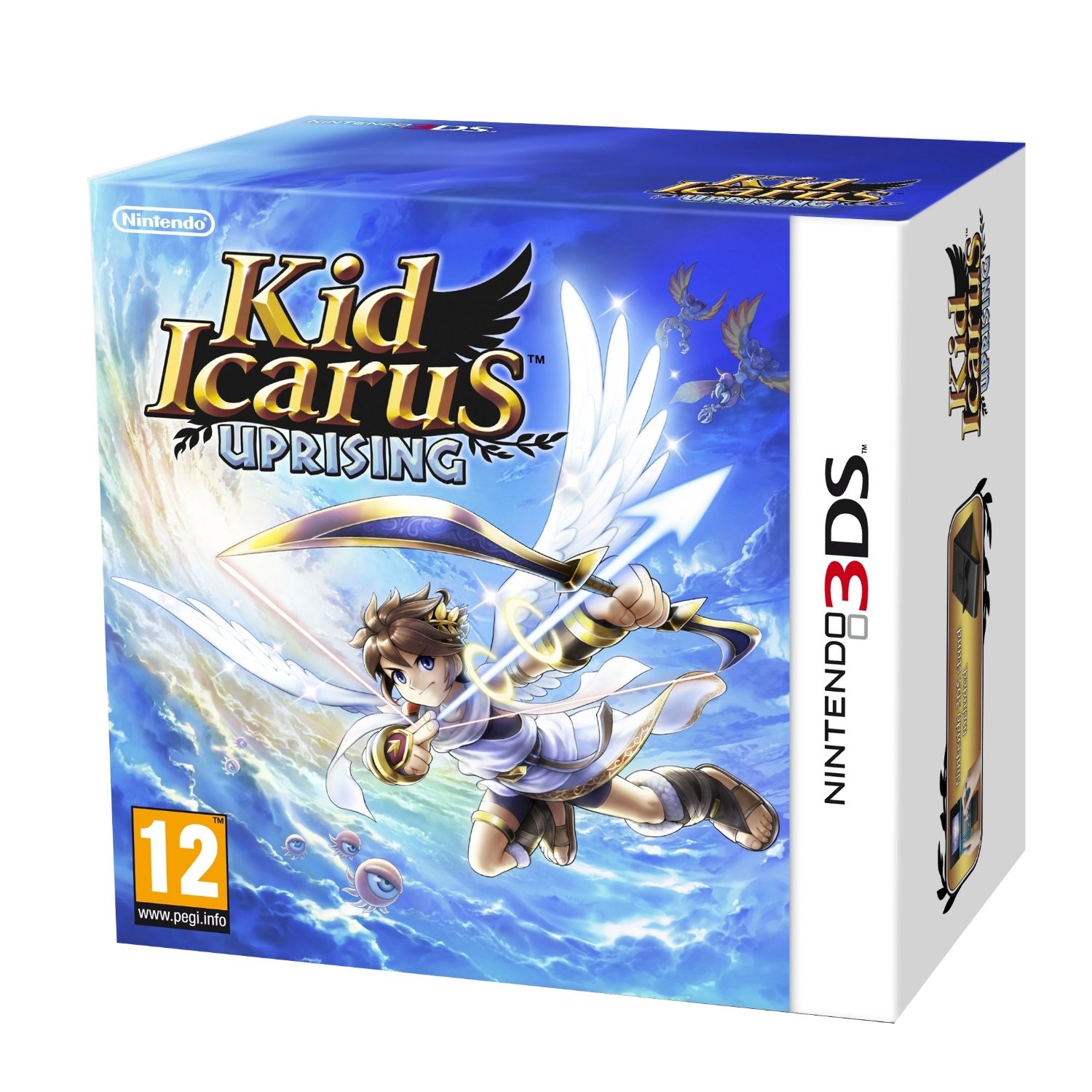 I have added a video below that shows the weapon fusion system for those who hadn’t seen this before. It’s a nice feature in my opinion – it’s not terribly deep, but it does give you a chance to further improve your arsenal and experiment with different weapon types to see which suits you best (I liked the ranged stuff like bows and cannons myself).