Well – it’s finally Friday. Being fully back to work after some time off over the last couple of weeks is both good and bad I suppose. It gets me back to a slightly more ‘structured’ schedule – where I should be back to my 2-4 posts a week norm going forward. Unfortunately, I’m a bit ‘down’ on playtime for games lately as a result since work has been VERY busy. I still have a handful of reviews in the cooker and have been following a lot of different game announcements (I am VERY excited from what I’ve been reading about Fire Emblem for the 3DS). Speaking of reviews…

Everything about Rage prior to its release seemed amazingly bigger-than-life.  Boss fights, expansive environments, multiplayer and more.  Then the game came out to really solid critical reviews and good early sales, but before long found itself heavily discounted at a lot of stores.  Last week I saw it new for $15.  So what is Rage?  It is a first-person shooter from the makers of Doom and Wallenstein – so they know their way around a gun or two in video games. 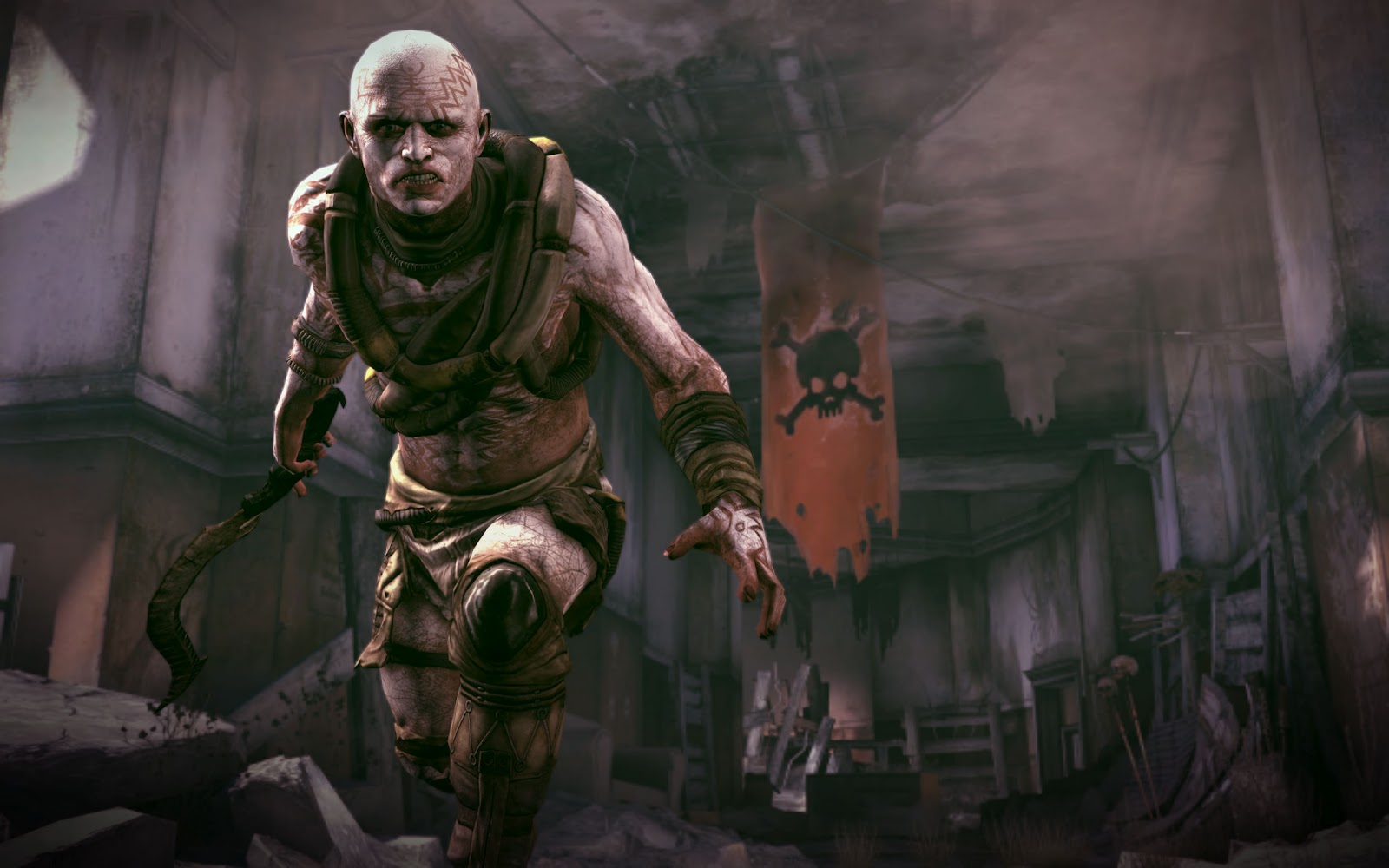 This is a very visually-pleasing game.  A lot of post-apocalyptic worlds are presented in heavy grays or browns , but here the world is vibrantly colored while still portraying the sad state of the world you are inhabiting.  Animations are crisp and everything moves along at a very high framerate.  The art design is excellent, but so is the technical execution. 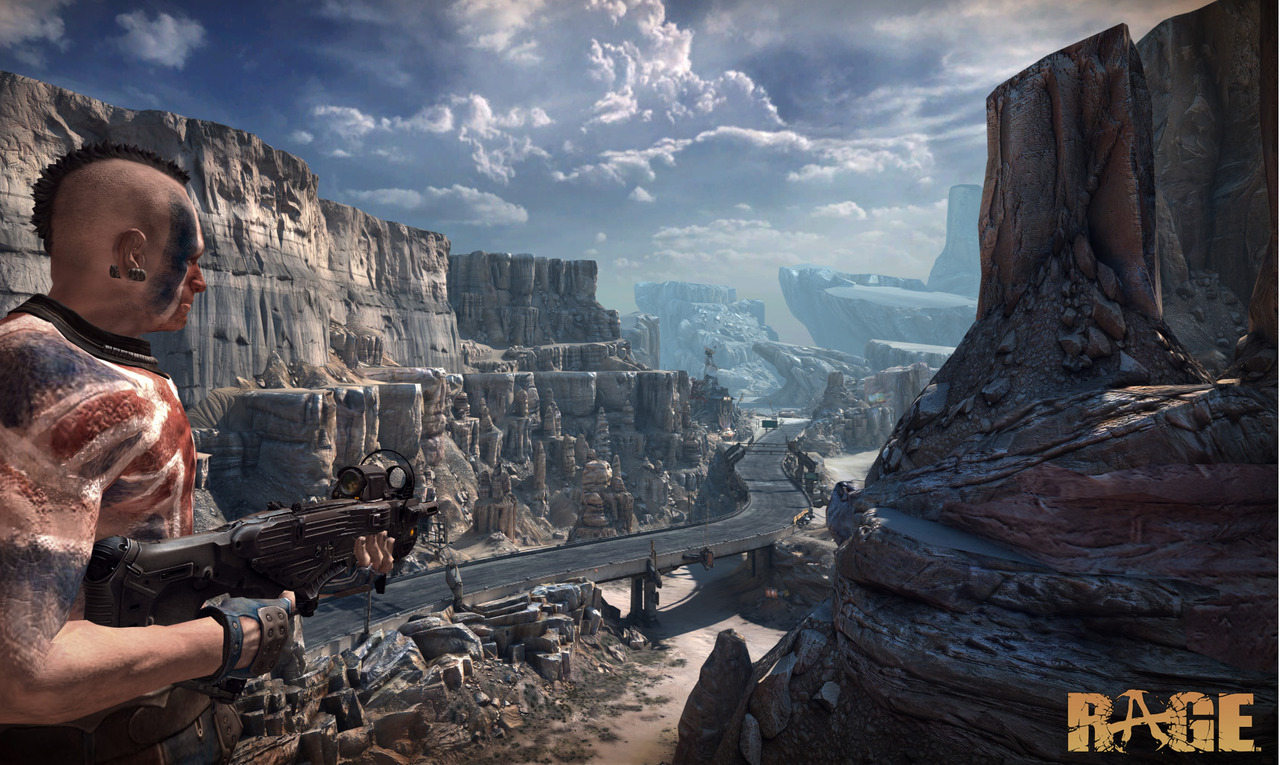 The weapons have a nice variety to them, and the voice acting actually was better than I expected.  The voice actors somehow seemed to compliment the colorful visuals and never felt out of place to me.  The music was generally pretty good, often complimenting the tenser, more isolated moments nicely.  That said, it is not a soundtrack with any specific tunes I really wanted to hear replaying either. 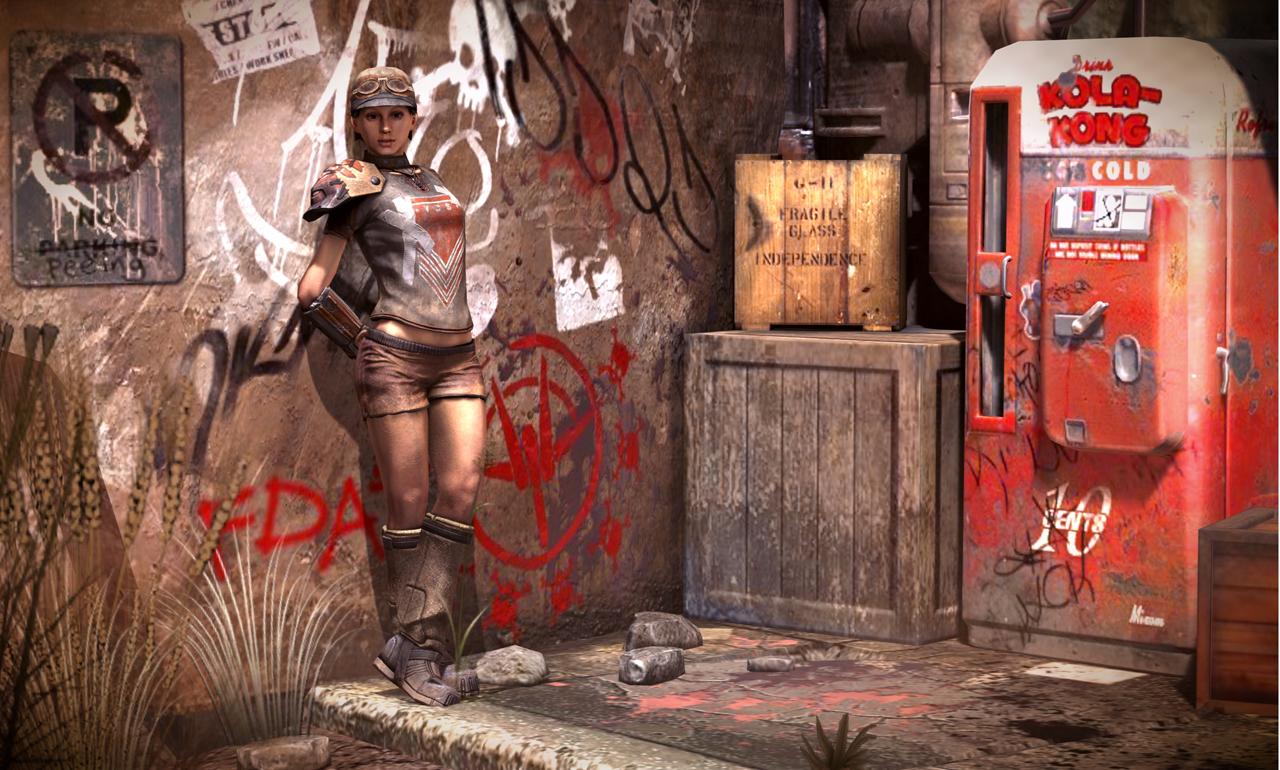 The game is focused heavily on shooting combat, and that is a good thing because the game really shines during those moments.  Adjustable difficulty and smooth controls make for a pretty solid experience on this front.  I liked the enemies – the mutants have this sort of crazed zombie-like quality to them where they just fearlessly rush you at times and really helped create some intense firefights.  There are quite a few driving sequences available as well, and while these added a little variety to the proceedings, I did not find myself particularly enjoying those parts as much as the gun fights.  There is also a currency system that allows you to upgrade your weapons that adds some welcome variety to the game. 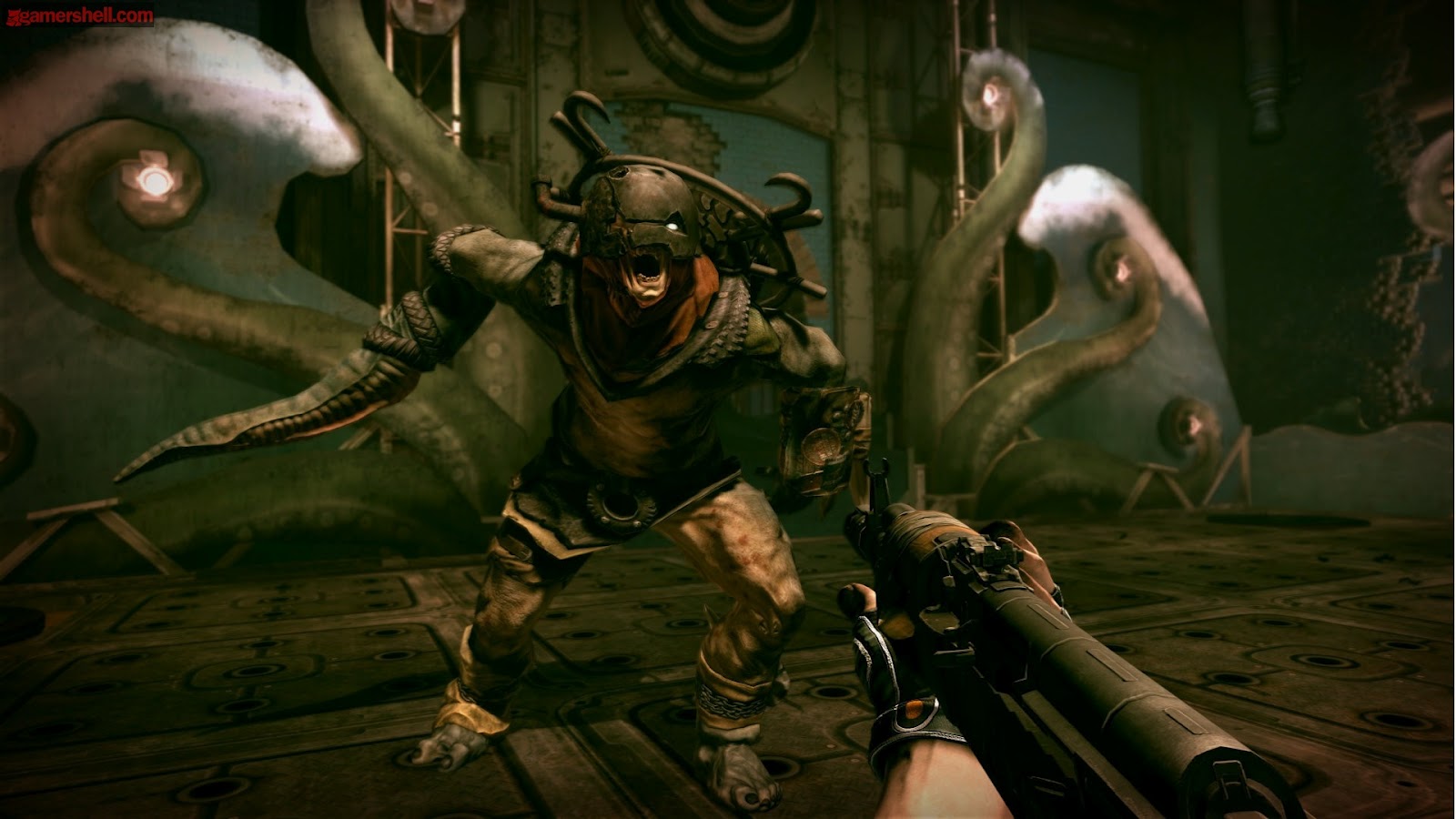 It seems like there is a lot to do in Rage, but the game was actually fairly short it seemed.  On top of that, the multiplayer surprised and disappointed me in that it was not a shooting game, but racing – and as I previously stated, I just did not really like the racing aspects of the title all that much.  The storyline was also a complete bore.  It just never really sucked me in, and I never much cared why I was completing quests.  I needed the money, but the reasons for my actions were of no importance to me. 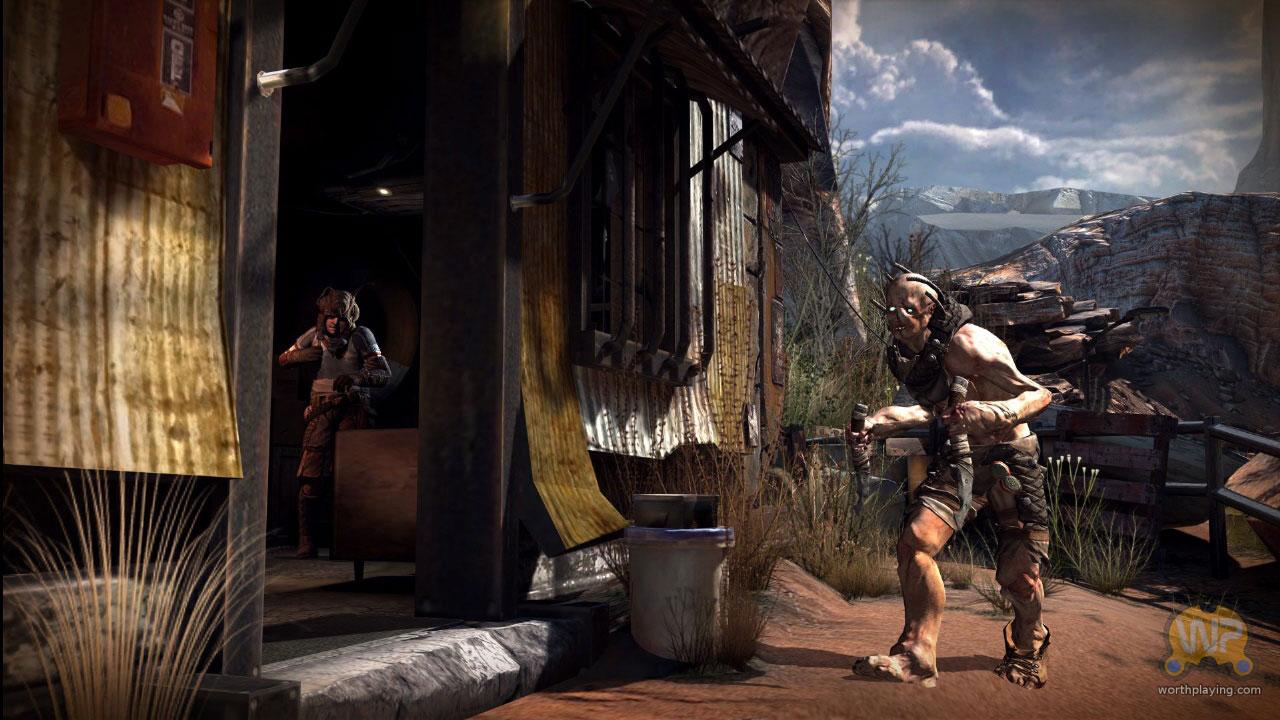 As cheaply as Rage can be purchased now, it is worth a quick play if you are a fan of first-person shooters.  It was more entertaining than not throughout the campaign, though sometimes during the town and exploration sequences I found myself longing for more combat action – that is when I was easily enjoying myself the most.  Once I had beaten it and dabbled in the online a bit though, I felt little compulsion to pick Rage back up to play it again. 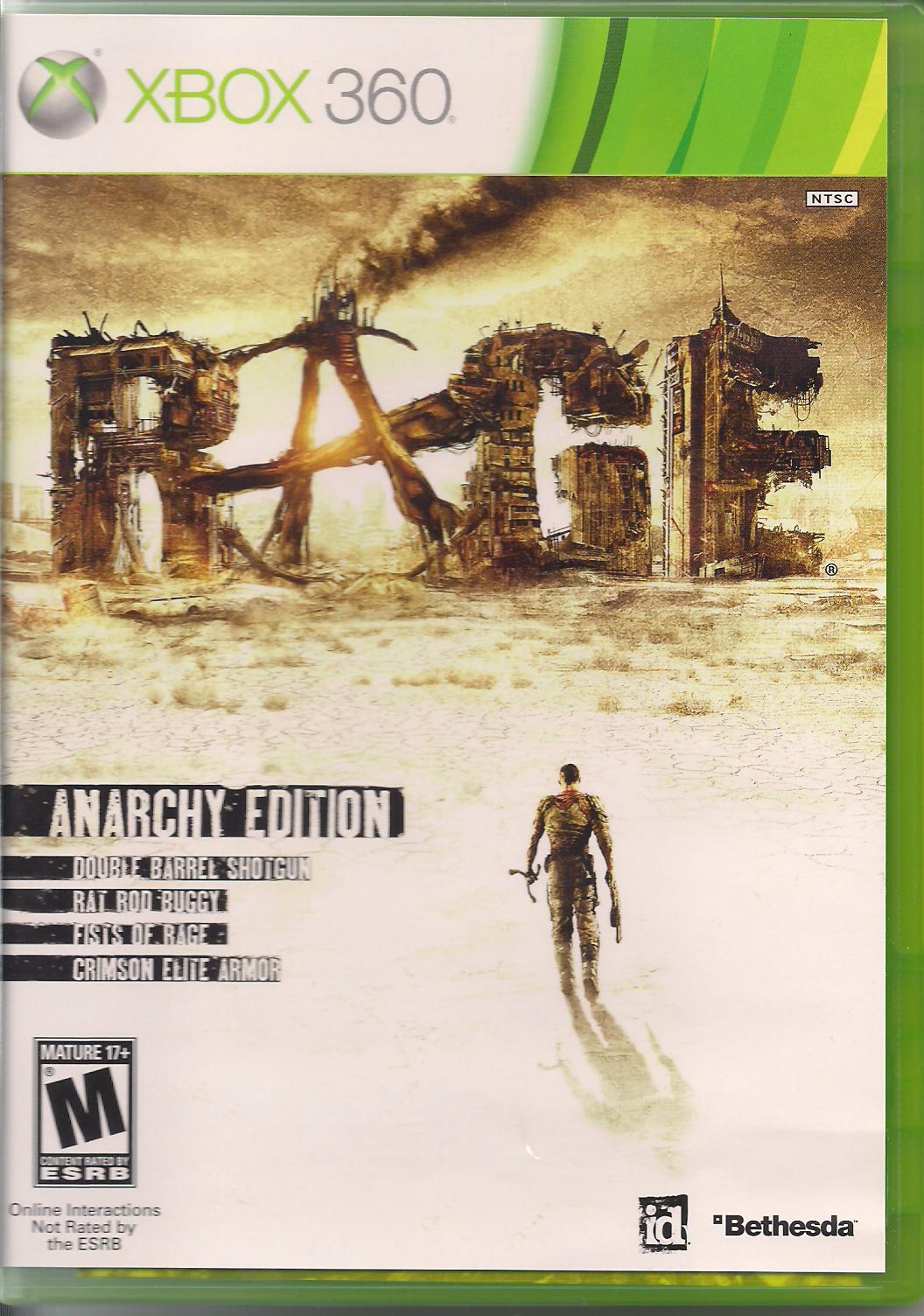