The first corpse party caught my eye because it looked like an RPG with a horror theme when the first screenshots and text about it came out a few years ago. I had never heard of the series and did not know that it had in fact originated as an RPG Maker project. The PSP has played host to a lot of RPG games over the years, and given the visuals I made the mistake of thinking that this would be as well. 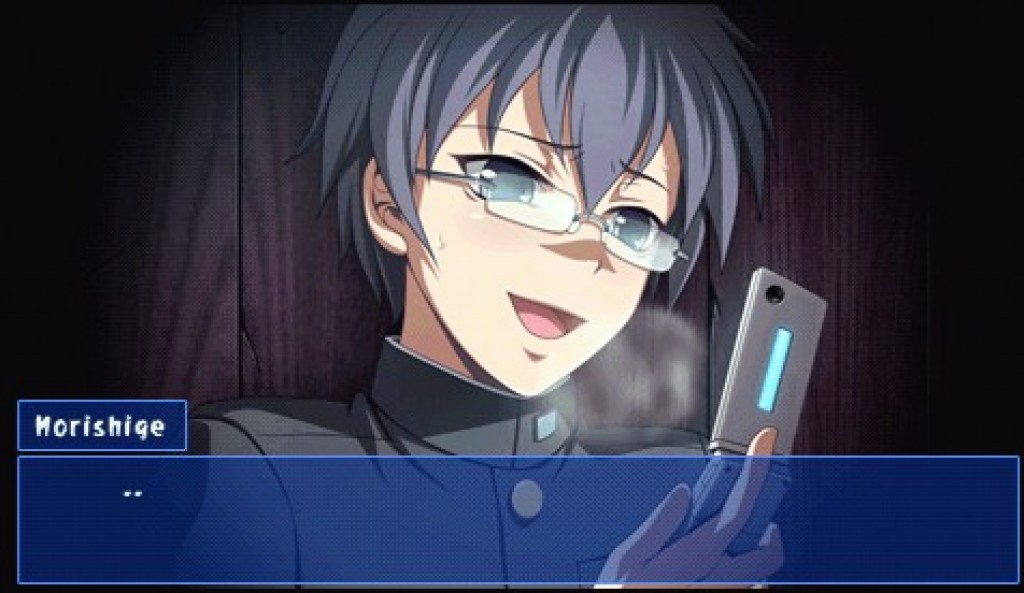 Instead it is more of an interactive tale than an outright game. You still walk about and experience plenty of trial (and even more) error as you get to witness the often grizzly demises of students who attempted a ritual gone very wrong.

They get the job done, at least from an overhead standpoint as you walk about. That being said, the actual character art is good. You do not get much in the way of animation, but if you enjoy anime artwork, then you will likely find the graphics here to be more pleasing than not. 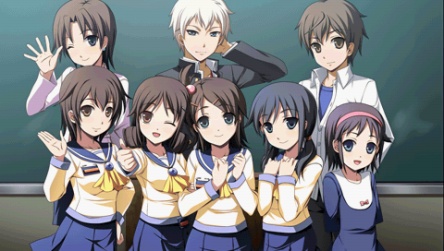 The music is good, but better than that are the sound effects. Like other games lucky to be localized at all, you are listening to the Japanese dialog (just like say, Record of Agarest War). I was fine with that – it was not terribly distracting, but you do have a lot of reading on your hands. Luckily the sound effects are not only effective in quality, but usually expertly timed as well. For some people, I know not having English voice actors is a deal-killer, but I was just fine without them. 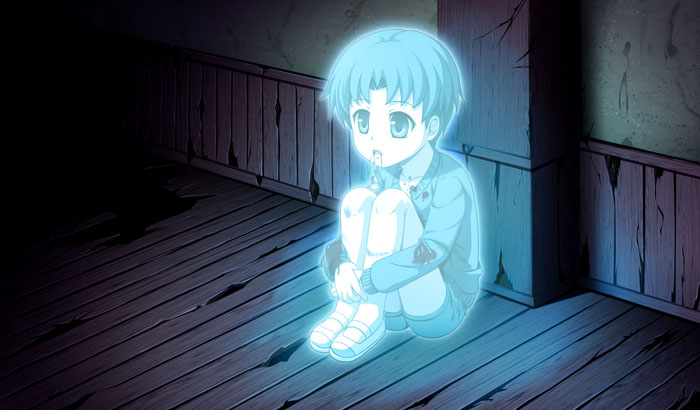 Things could be a bit better here. You largely walk around and advance text. There are some things that would have been nice however, that show up in the spin-off Book of Shadows. For example, it would be nice to skip blocks of text – and even nicer still would have been the ability to save at any time and anywhere. There is a lot of replay value to be had in this title,given the various (and often gruesome outcomes) – but having to go back 10-20 minutes to your last save so frequently did wear on my patience some. 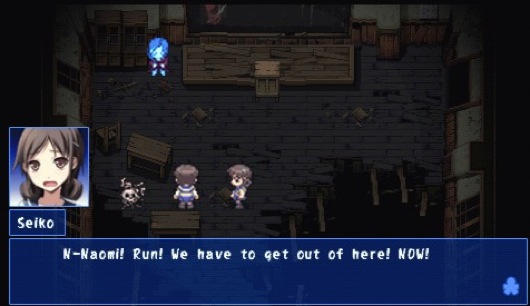 I would say it took a little over 10 hours to complete Corpse Party, which is not horrible for a narration heavy title like this. There are some extra chapters you can access as well. If you plan to play both games, there is an option to bring your save data from this over to the Book of Shadows spin-off. 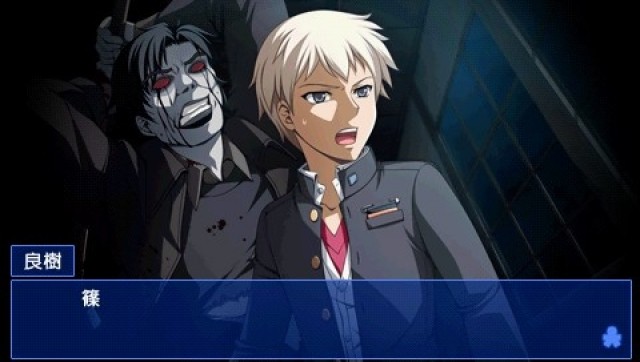 I really did enjoy Corpse Party. The characters were generally interesting – I actually cared what happened to them. Some were better fleshed out than others, but the content was chilling and effective in making you a participant in this horror title. If not for the redundancy in death, it would have been even better, because those demises can often come out of nowhere and sometimes feel ‘cheap’. Overall though, it was a fun experience that left me wanting more. 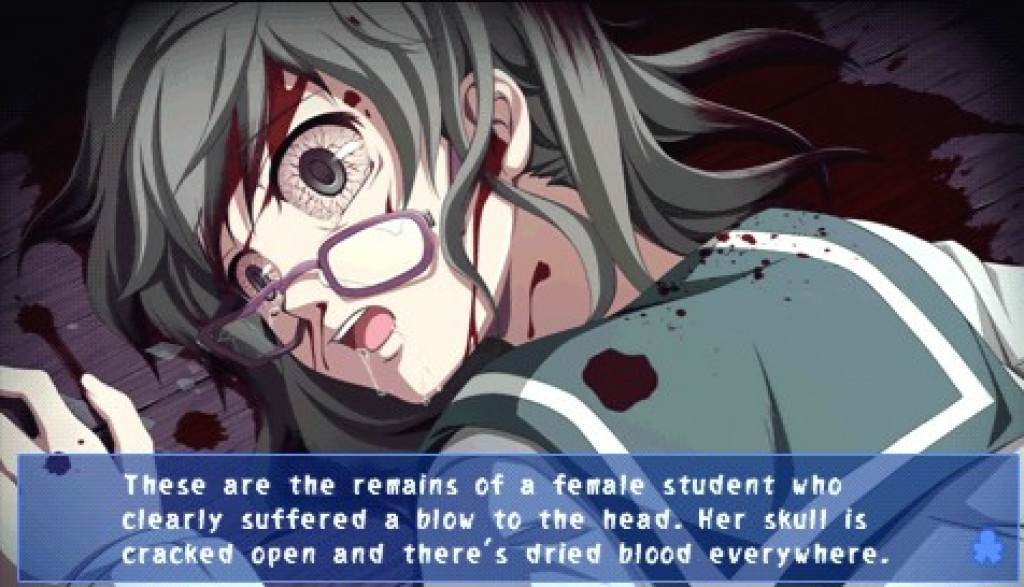