I recently talked about Castle Crashes, which was a game that I enjoyed very thoroughly. That was reason enough for me to invest in their earlier game, Alien Hominid HD for the Xbox Live. 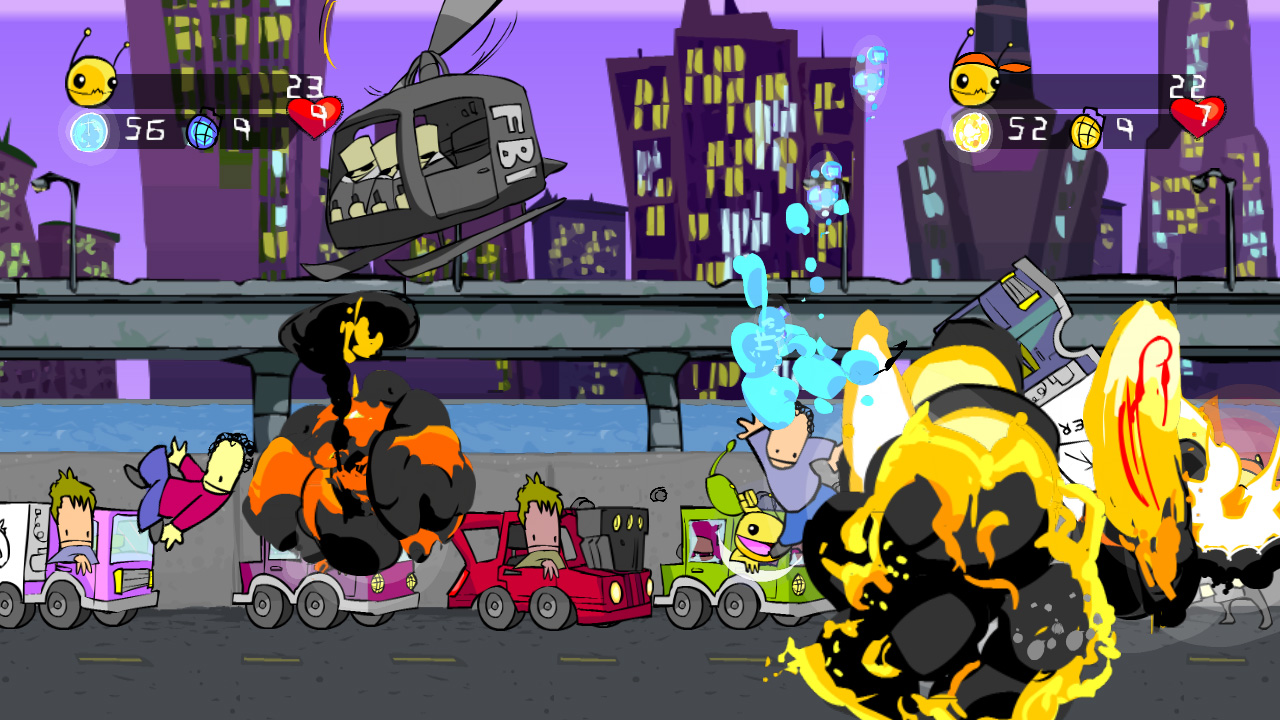 A very cartoon-like style that animates smoothly and brings a lot of vibrant color to the screen. There are parts that are absolutely hilarious and the graphics bring this humor to life for the player. Really, it looks incredibly charming and is probably the best part of the package.

Much like its sibling, Castle Crashers, this game has good sound effects as you zap people, but not great ones. You are not getting full surround on part with something like Halo’s futuristic audio, but it never really veers into annoying. The music has a nice feel to it and I actually liked it a bit better than that of Castle Crashers. It still is never going to work its way into my playlists, but they compliment the visuals well enough. 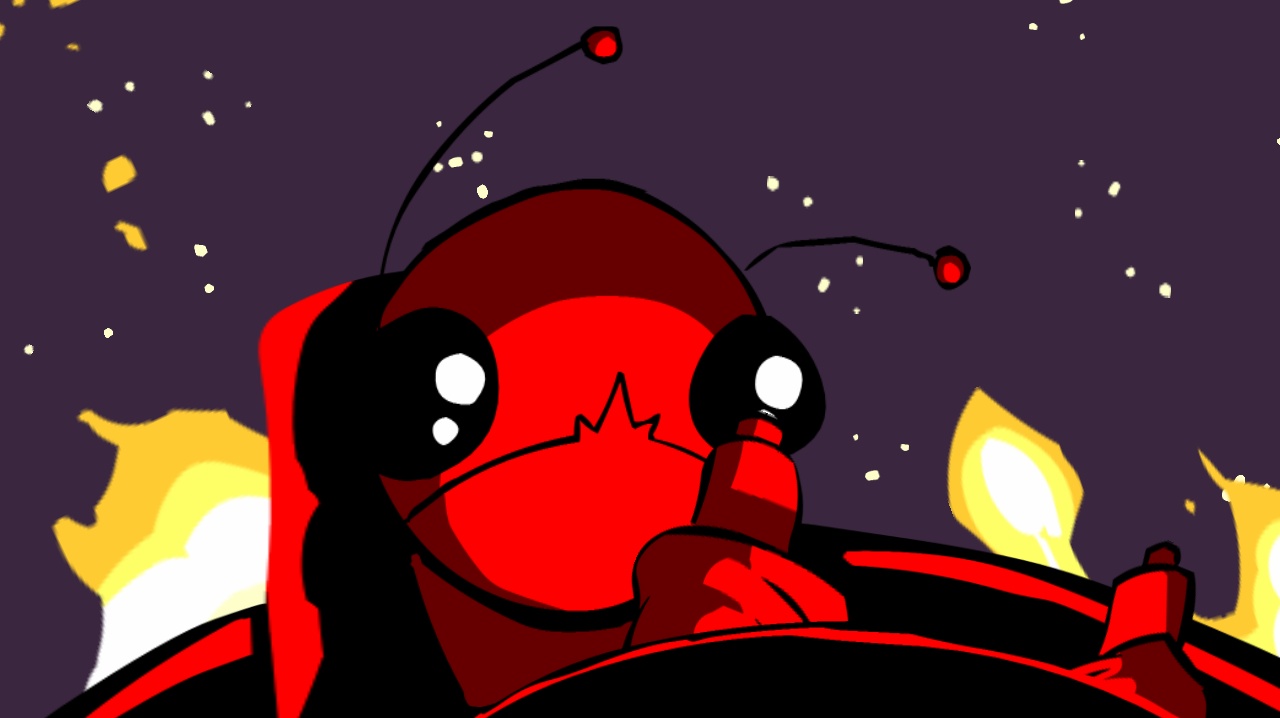 The good: your little alien controls well. All the things you look for in a shooter like good collision detection and character movement are there.

The bad: this game is pretty tough. The violence was what I found a bit misleading in Castle Crashers, making its appropriateness for small children questionable. Here it is that the graphics still look like something a small kid would like, but the difficulty will probably keep them from enjoying it. My youngest loved Castle Crashers but just never got into Hominid. I liked it well enough, but there is a significant discrepancy in our gaming skills.

The game is hard – I already touched on that but I feel it is worth mentioning again. The 16 stages are actually tough, but not terribly long. I do not particularly care to repeate the same thing over and over again – I must have outgrown a lot of that with my old NES platforming days. There are eight mini-games as well to help provide some value, but really the entire package is fairly small and if you have the skills – something you will play through rather quickly.

Alien Hominid is not a bad game by any means. In fact it is a very good example of a challenging shooter, and fans of that type of game will probably find a lot to like here. However, it could prove too hard for younger players, and turned out to be a lot less interesting to me than Castle Crashers, which had elements like leveling and up to four players that made it more appealing to me than Alien Hominid. 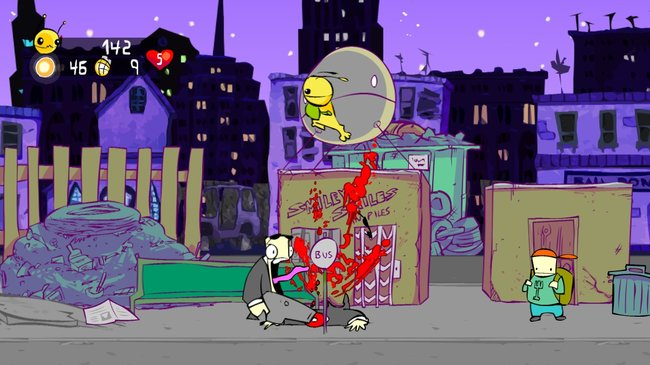