Dead or Alive was one of those fighting franchises that always looked nice, but I never got around to playing early on. My first brush with the series was Dead or Alive 4 on the Xbox 360. 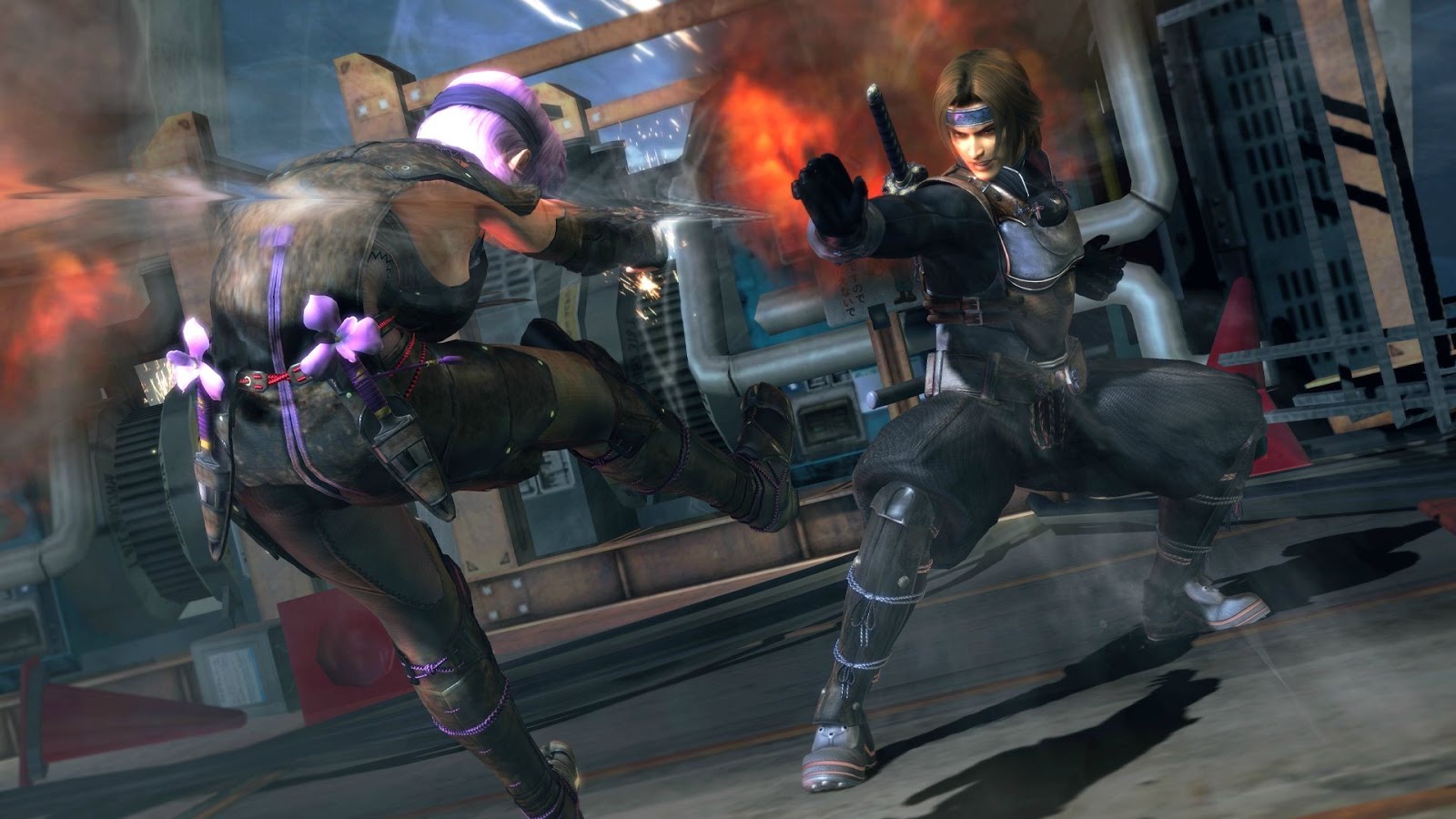 I liked both Dead or Alive 4 and Dead or Alive Dimensions – having reviewed both on here. The series is well-known for the appearance of most of its female characters. There is a good deal of fan service that goes into their outfits and proportions, and Team Ninja knows that – and they do their best to draw attention to it. The game itself tends to be somewhat over the top in terms of storyline, character appearance and even the combat arenas (in one called Hot Zone, you are fighting it out in a dusty street while helicopters fly by shooting at things. If you drive your opponent into one of the danger zones along the side, they are shot at and an explosion launches them across the screen) push boundaries a bit.

If you are a fan of fighting games however, Dead or Alive 5 still delivers a lot of fun. 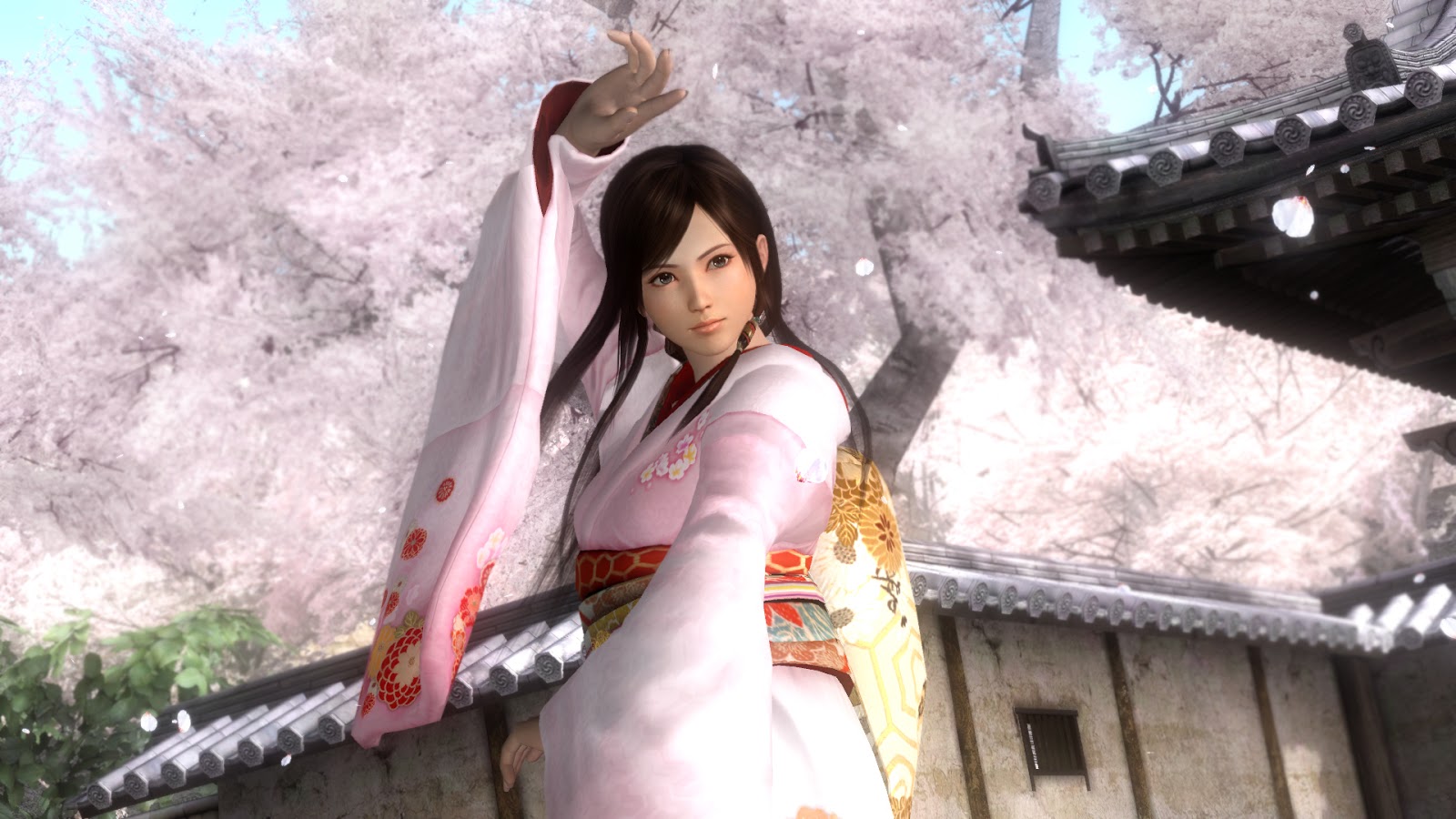 The graphics are excellent. The backdrops you are fighting in are detailed and have lots of animation, but they pale compared to the gorgeous character models and fluid combat animations. Little details like sweat and dirt were touted by Team Ninja, and they are a nice touch as the fights progress, but that is all they really are – a nice touch. Many of the environments have interactive aspects – such as the Hot Zone mentioned above or another one where you are in an explosive refinery. Sometimes the battles move on to new sub-venues if you knock someone down over a railing or through a wall. 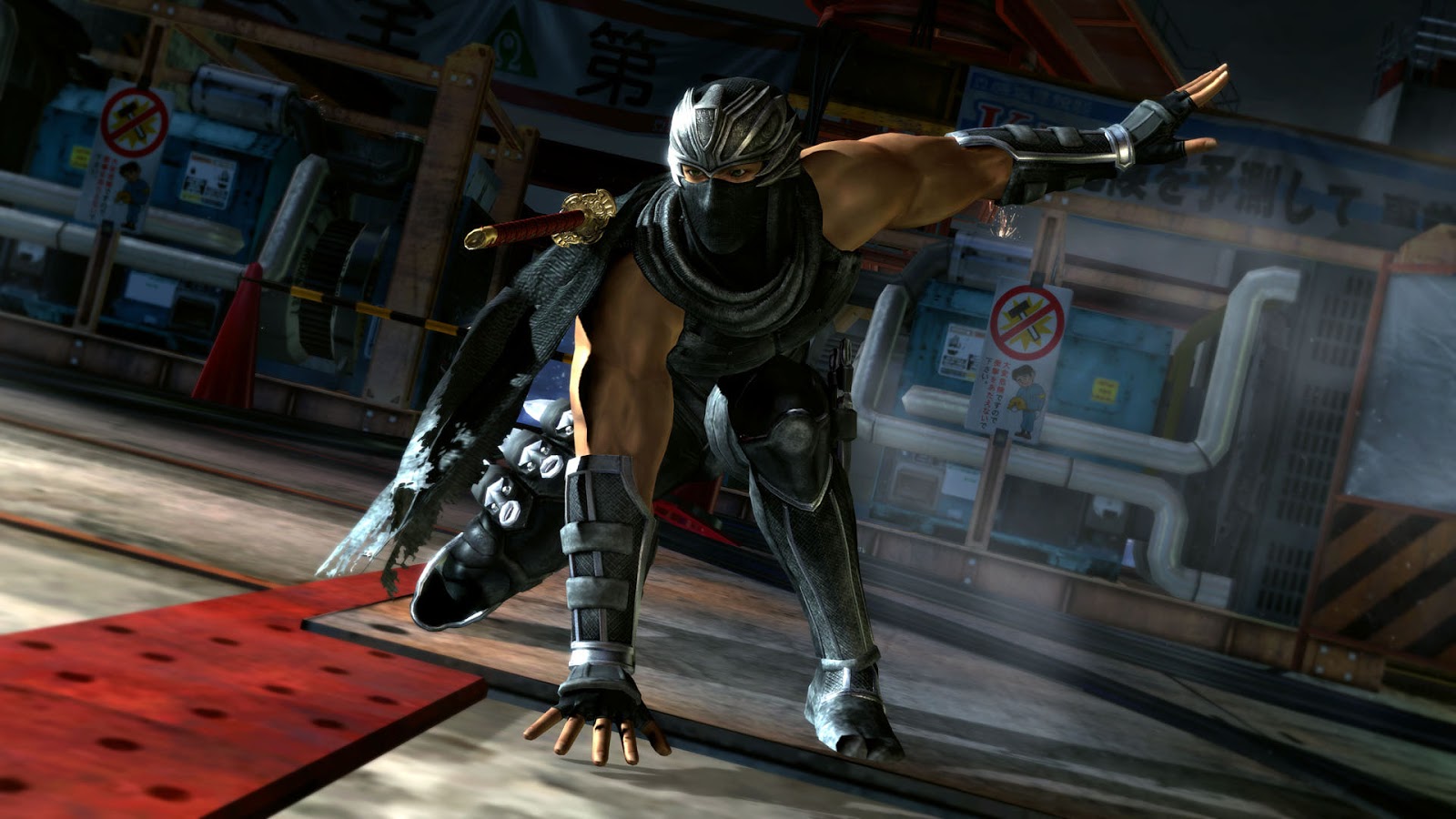 The sound and music are alright. This has never been a series where I feel like the voice acting, music or sound effects do anything terribly memorable or amazing. They never really get on my nerves either. It all works well with one another, but fail to live up to the presentational excellence the visuals provide. 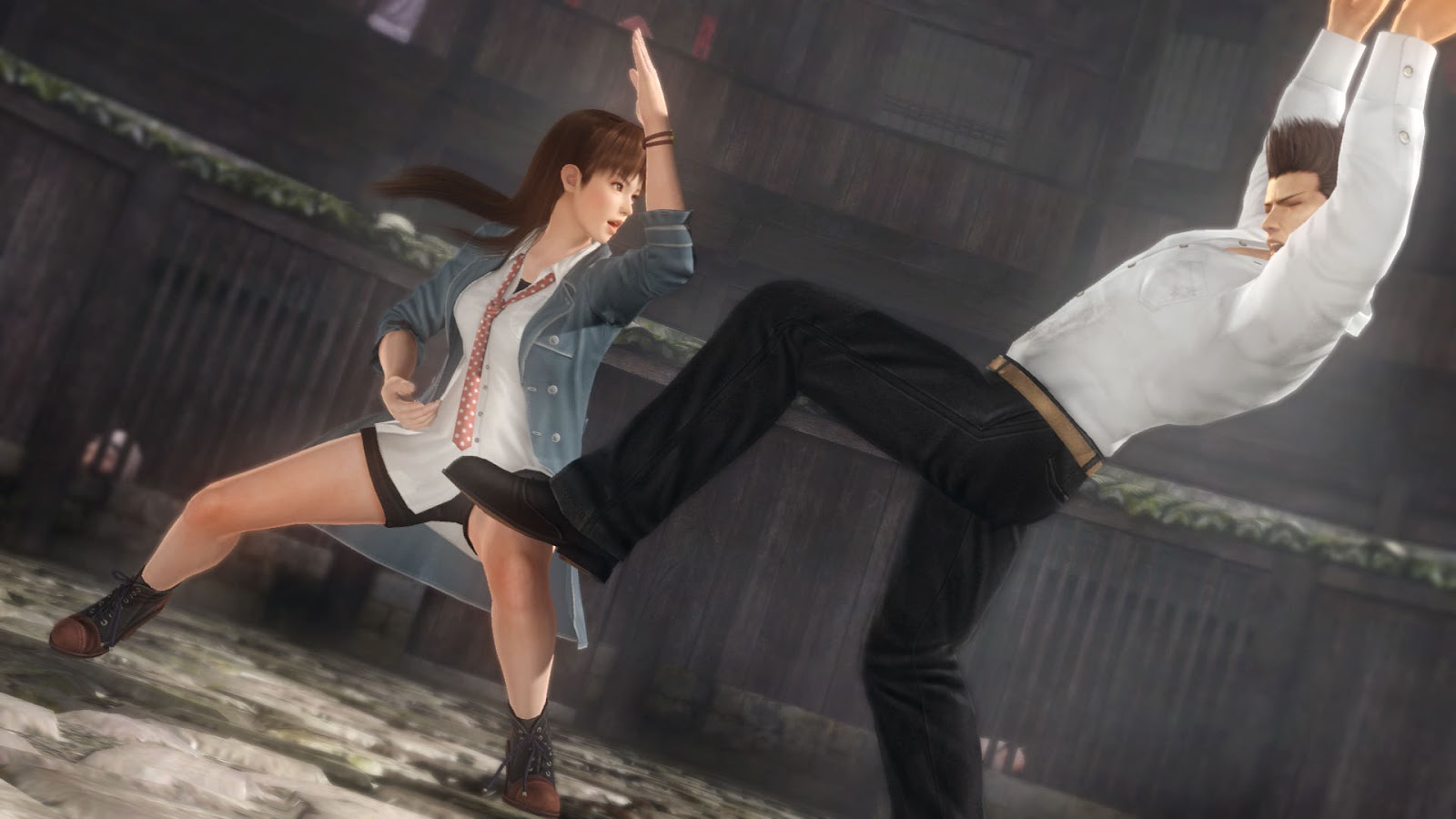 Very strong. Characters control very well, and the engine though several years old is still one of the most accessible out there. For some people, this series is a bit too ‘button mashy’ for their liking. Some fighting games really make you be precise and allow very little room to breathe if you do not know all of the special moves. Dead or Alive is similar to Tekken where things are generally kept to close ranged combat (no fireballs here) and some juggling combos. You can mash your way to victory, but if you take advantage of the more nuanced moves (including counters) you have a much higher likelihood of winning. 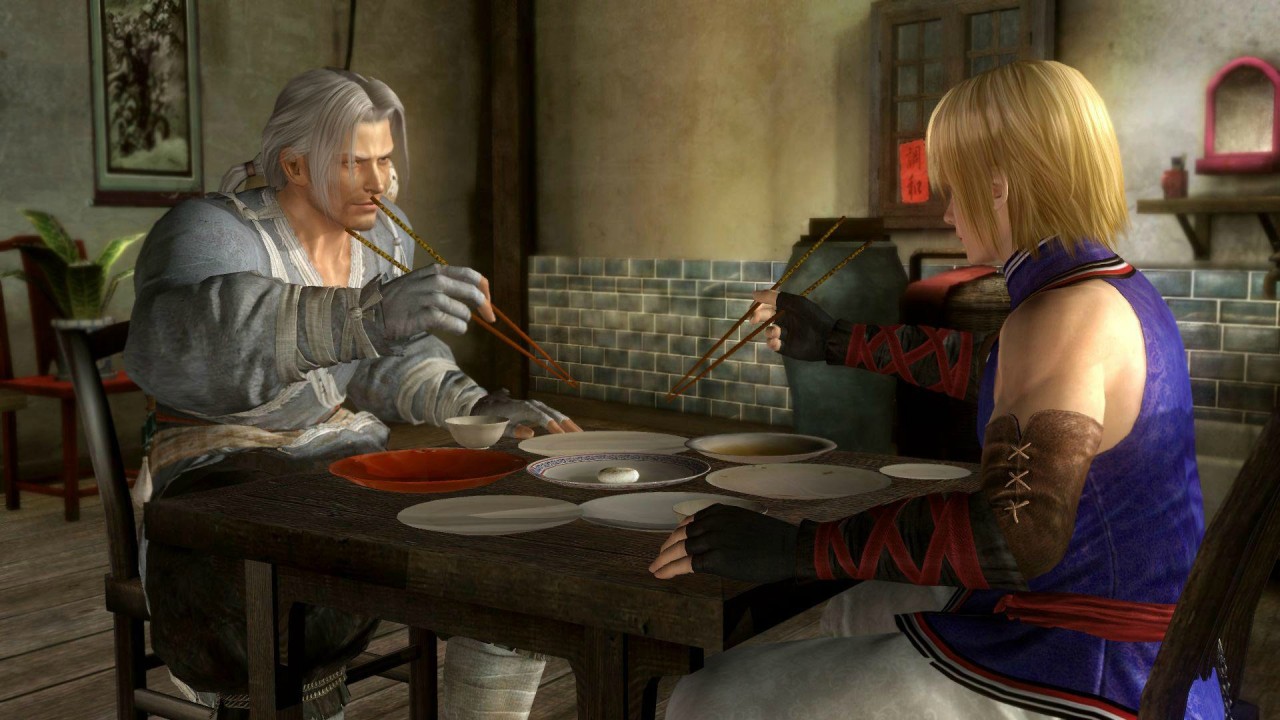 There is a ton to do here, and most of it is quite enjoyable. You have a story mode, which is a bit convoluted at times, but still good fun. There is a simple versus mode you can enter into against players or against the PC. There is a time attack and survival mode, as well as a training/sparring mode that works well for learning your moves. There is an additional aspect to the story mode where you can try to meet certain conditions – some are much easier than others. Lots of unlockable outfits and titles, as well as a handful. You can take pictures and video of matches, and you can spectate, watching the computer fight itself endlessly if you just want to take in the excellent graphics.

The most disappointing aspect for me is that the online community appears to be on life support already. There are quite a few options – quick matches, ranked matches, lobbies and the ability to add fighters to a quick list to access them. Unfortunately connection speeds were often a problem – my first unranked match may as well have been played in quicksand, my opponent’s connection was so bad. My ranked matches went better, but sometimes took up to five minutes to find an opponent. I was playing Plants vs Zombies on my Vita waiting for connections.

The lobby seemed like the most effective way to get online matches – that was how I landed almost all of mine. The trend for people to want to use Alpha over and over again was a bit tiresome, but then I stick mostly to Kasumi, and I am sure a couple of my opponents would have liked to see me vary that up more. The lobby allowed for some conversation and spectating, but even then they felt largely empty. The busiest I found on a Saturday late morning had five people in it was all, and one of those was inactive. All of these searches were done with me allowing for any region, any connection speed and any skill level. Unless I opened up my settings like that, there was no finding any matches really. 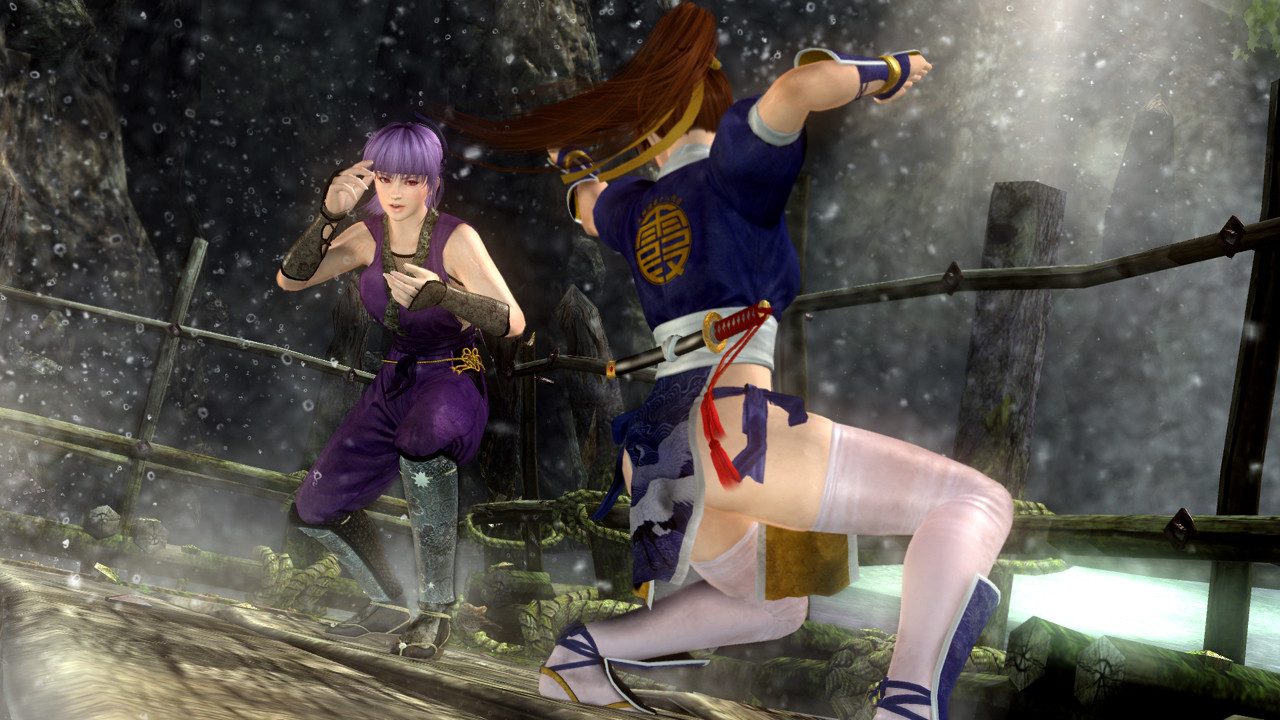 I had a lot of fun playing Dead or Alive 5. You can burn through the majority of the content in a weekend, though there are some trophies built around doing all of the modes (arcade, time, survival, etc) with each character, which is what I think most fighting fans do anyway. It is disappointing that the online community has already gone so vacant, but in over a week of trying it on and off, I just have not seen the life behind it I had hoped for. This unfortunately does hurt the game’s overall value for people who really look forward to the online component of a fighting game. 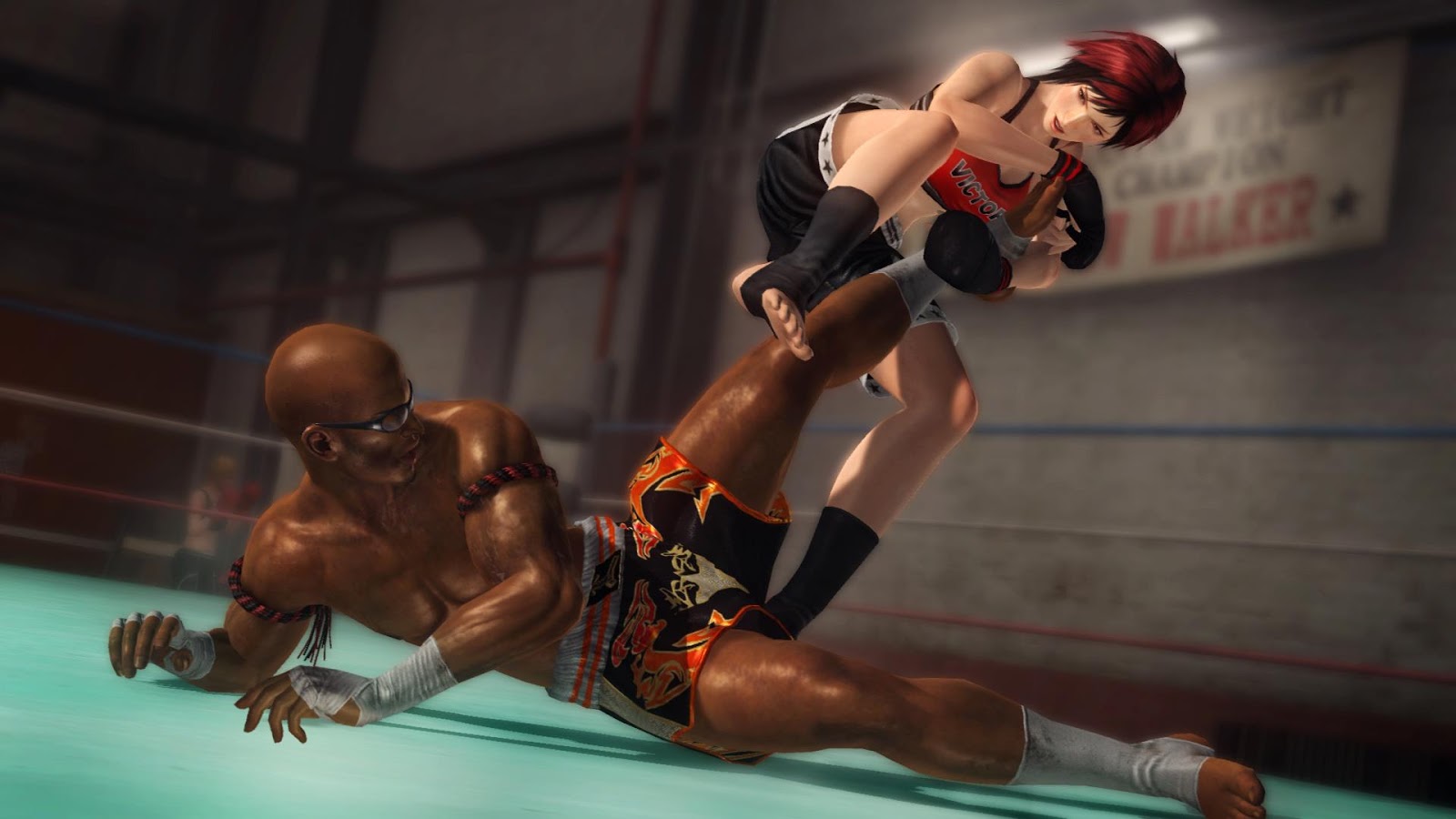