I do not have an extensive history with the Halo series. The first I had played was Halo: Reach. That title impressed both my son and I enough that we went out and grabbed the rest of the Halo titles that had released. He has played more of them than I have, but I finally sat down and decided to play through the Anniversary edition. I figured since Reach was a prequel, this was the next step in the storyline. 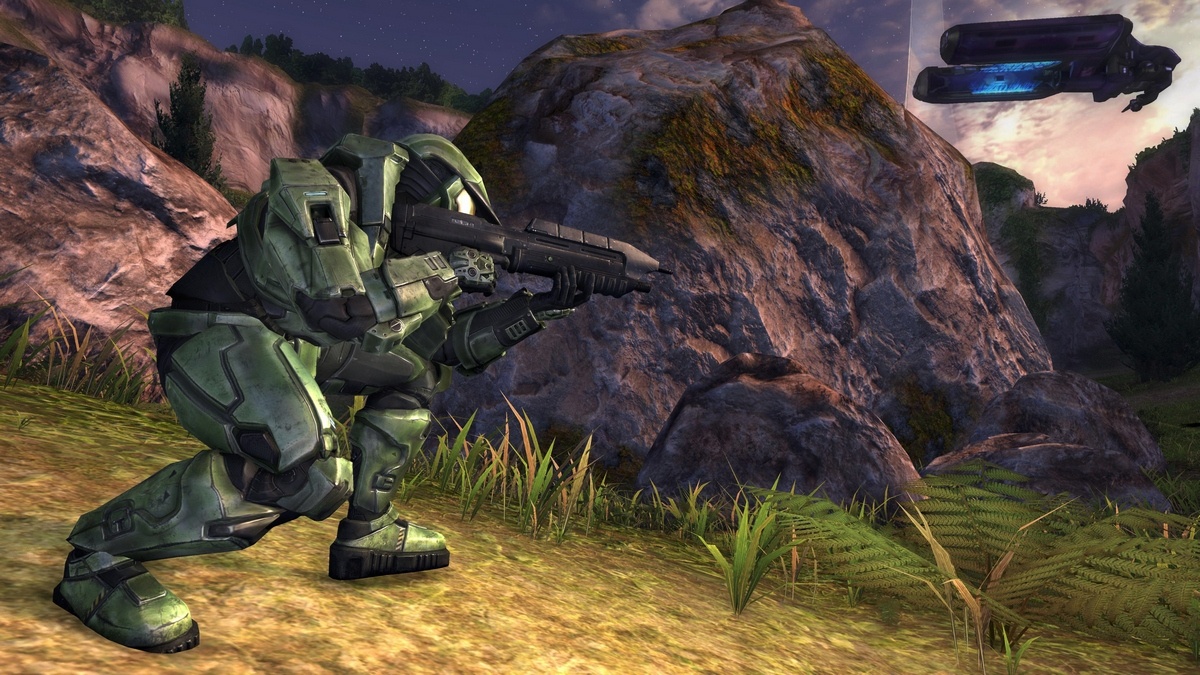 Unfortunately it does not look like Halo 2 will be getting the facelift treatment any time soon, so I will have to pick it up for Xbox or go through and catch up the story in some other fashion before I head into Halo 3.

That however, is for another time. For those who are unfamiliar with the Anniversary edition, it is an HD remake of the original Halo: Combat Evolved. It provides multiplayer (using the Reach online system) and retells the classic campaign mode as well. 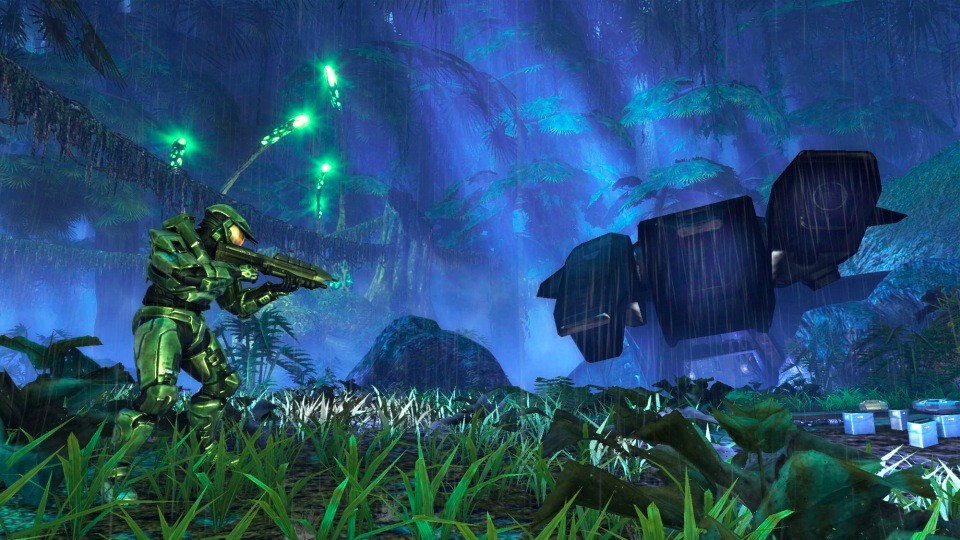 The graphics are pretty good overall. I suppose it is in how you want to look at them. They do not compare favorably to modern shooters that are getting released for the Xbox 360, but this is one of the better HD remakes I have seen as well. A nice touch is that at the press of a button, you can shift between the original game’s graphics and the newer ones. I found myself often switching between them in my quieter moments, trying to take in the differences. Textures and lighting were easily the two most notable items. 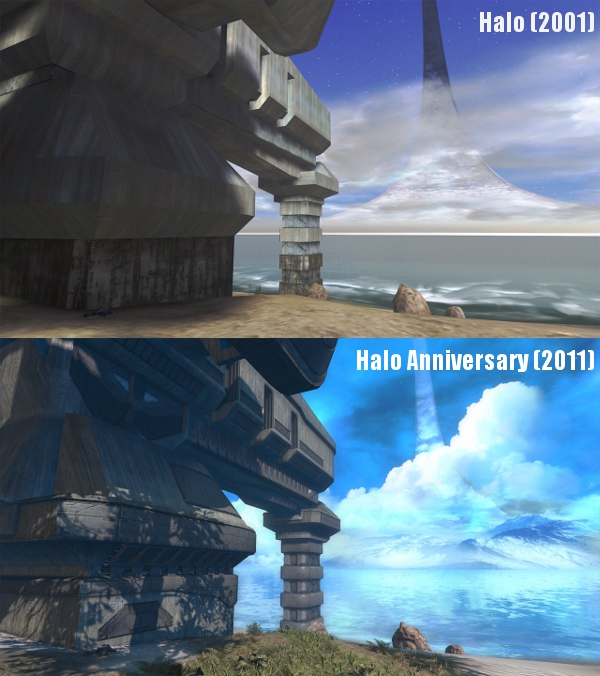 Like the button to switch between graphic views, 343 Industries has provided the original soundtrack and a remastered one. Both are excellent – and I am a sucker for the Halo theme song. Something about it has always just ‘stuck’ with me, and that is still the case here. Sound effects are pretty good overall – with critters giving away positions with their grunts and warbles helps to give them away. Also the voice acting is really good across the board. 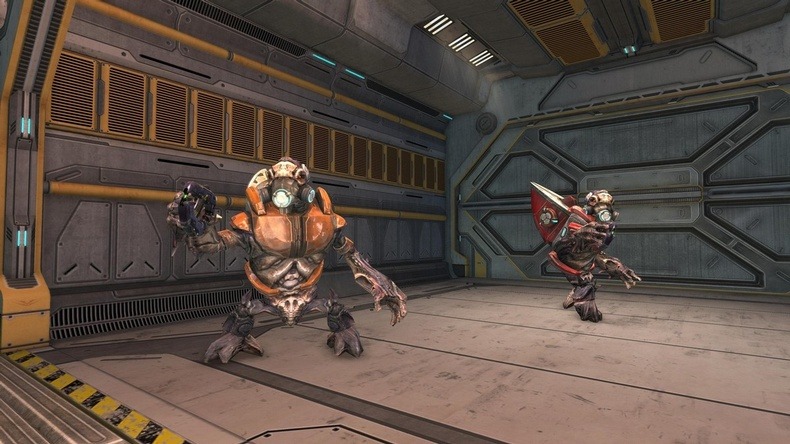 The weapons and their variety are welcome, but I found some of the maps and objectives a bit… lacking at times. A lot of the graphical assets do get reused a lot, and hallway layouts are often the exact same building to building. I found myself getting lost on quite a few occasions where everything just felt the same.

The actual combat functions really well, with action coming hot and heavy at times, while other situations call for a bit of stealth. Some of the vehicles handle awkwardly – I really, really hate the Warthog, which I referred to affectionately as a brick on wheels. Most of the time, I avoided using them when I could, preferring combat on foot. 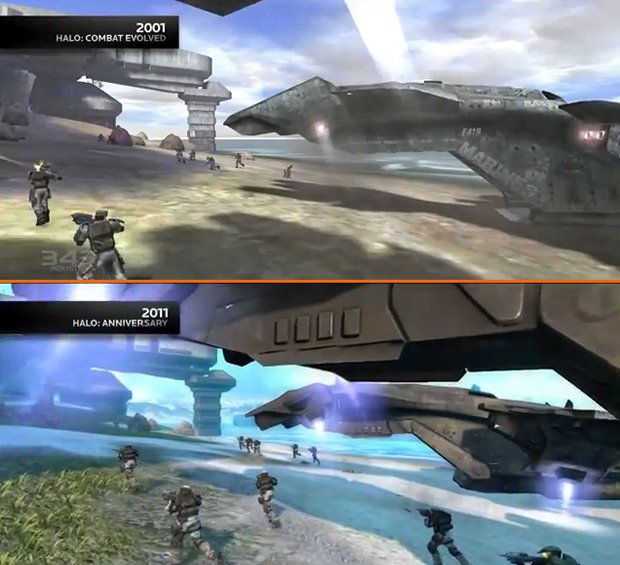 Since I never played the original, this title really did not carry any nostalgic value for me personally, so I am simply weighing it on its own merits. Luckily, the storyline was interesting and the multiplayer was fun – but then I really enjoyed Halo: Reach’s multiplayer and this title is leveraging the same basic system. The campaign mode is a bit on the short side, but that is generally the case for most shooters, and the inclusion of a cooperative mode was fun when my son and I played it together. The last level aggravated me to no end. I mentioned my disdain for the Warthog earlier? Well, you have to race it in a timed sequence that just drove me nuts the first several times. I was pretty good at it by the end, and a single fall kept me from getting the trophy for not being ejected during that run, but I really did not enjoy it. Frustrating end to an otherwise enjoyable campaign. 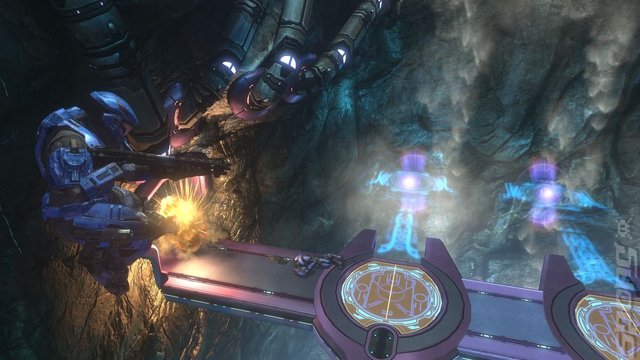 I had fun with the game. I did not enjoy it quite as much as Reach, which was visually superior, with an ending that ranks among my favorites without frustrating me nearly as badly as this game’s did. Still, it served as a great entry point for me to Master Chief’s story – a character I have heard about for years but never played. Playing the campaign with my son did make the experience more entertaining for me as well. 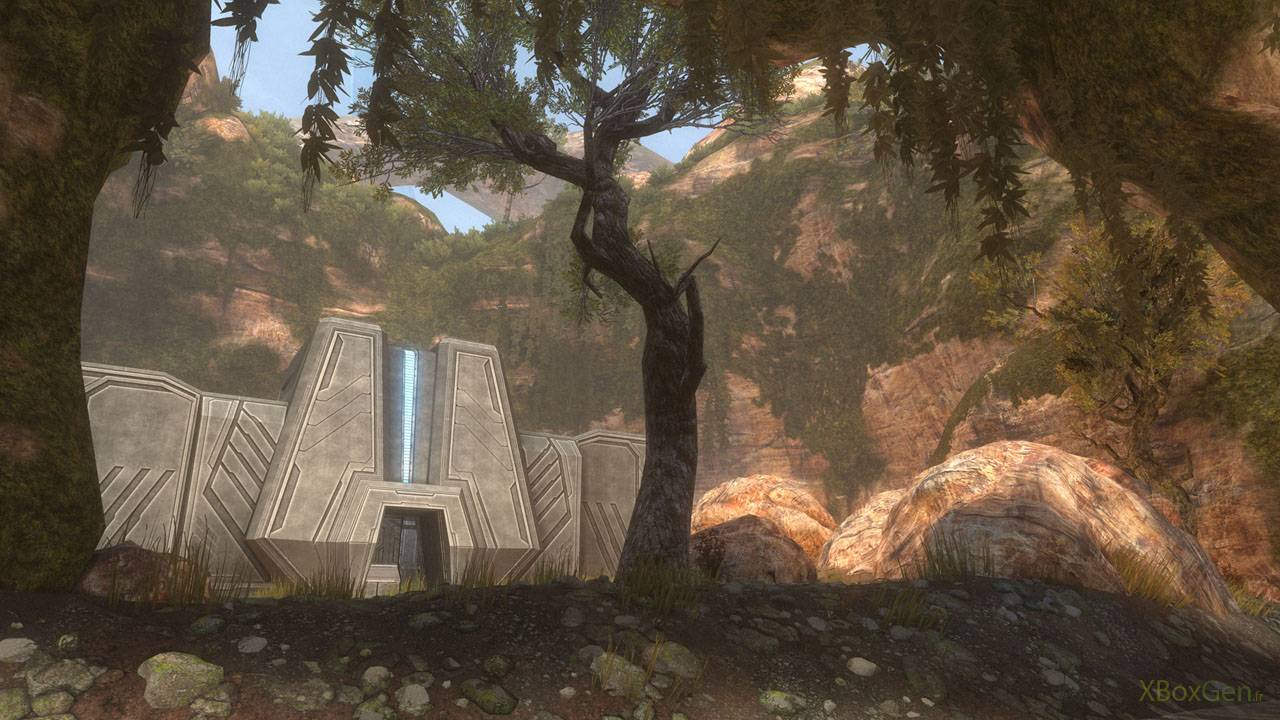