So until I got Mahjong Tales: Ancient Wisdom as a PlayStation Plus freebie, I had never actually played the game of Mahjong before. The game does try to introduce you to the basic concepts, but I just really did not understand what was going on half the time. Luckily, my wife was sitting in the living room with me and she had played several different versions of Mahjong in the past, so she gave me the rundown and I was off and playing from there. 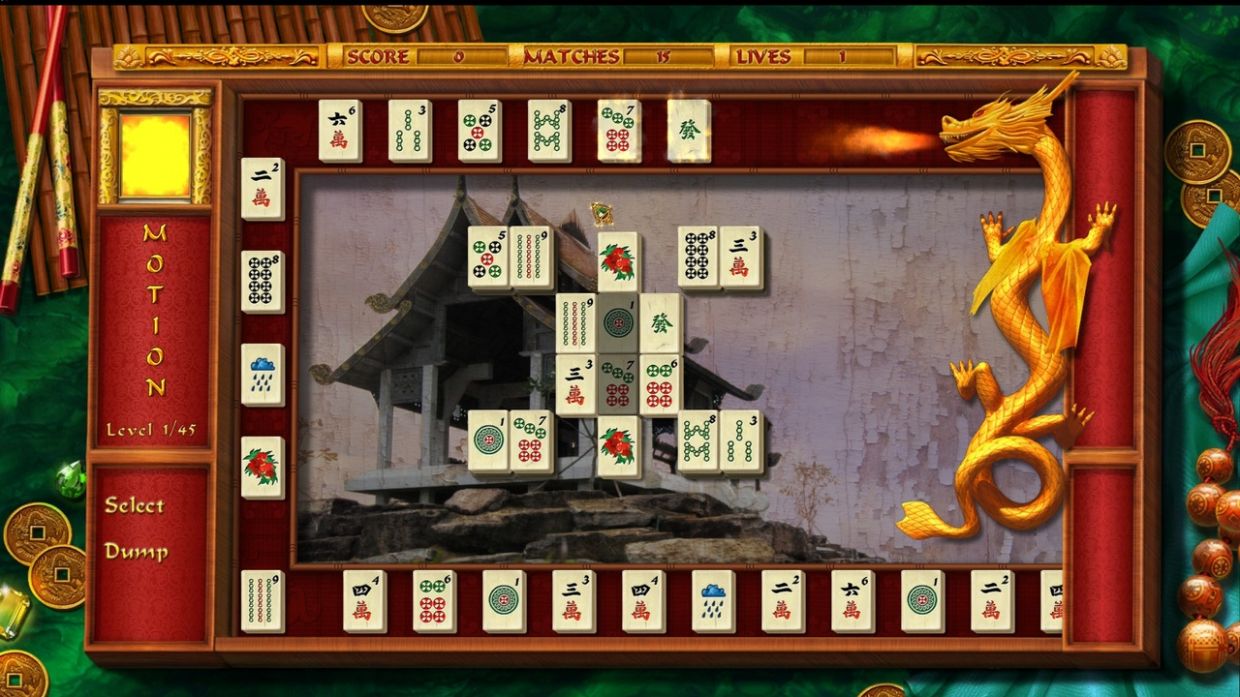 Right at first, I was intrigued by the game and I saw there were plenty of puzzles, conditions and trophies to be earned. However, the presentation was very lackluster. The music was okay, not great and the voice work sounded oddly scratchy. The graphics are adequate, but nothing special as there is very little in the way of animation. Perhaps the biggest hurdle for me, once I knew how to play, was that I really did not like the control scheme. Honestly? I am not sure if there is a good scheme for using controllers on a game like this. I was reminded of playing Solitaire on a PC. The nature of the click and drag mechanics feel like they would be much more at home with a touchscreen or a mouse – but definitely not a PlayStation controller. I have had the same problem with say, Magic: The Gathering on the PlayStation and Xbox – it just feels more natural dragging those elements around on a PC.

Having no other background to compare this game against, it is hard for me to say if it is really better or worse than other games of Mahjong out there. However, as a newcomer to the game, I did spend a couple of hours enjoying the nature of the game, but found myself bored after those initial hours due to the poor presentation and controls. 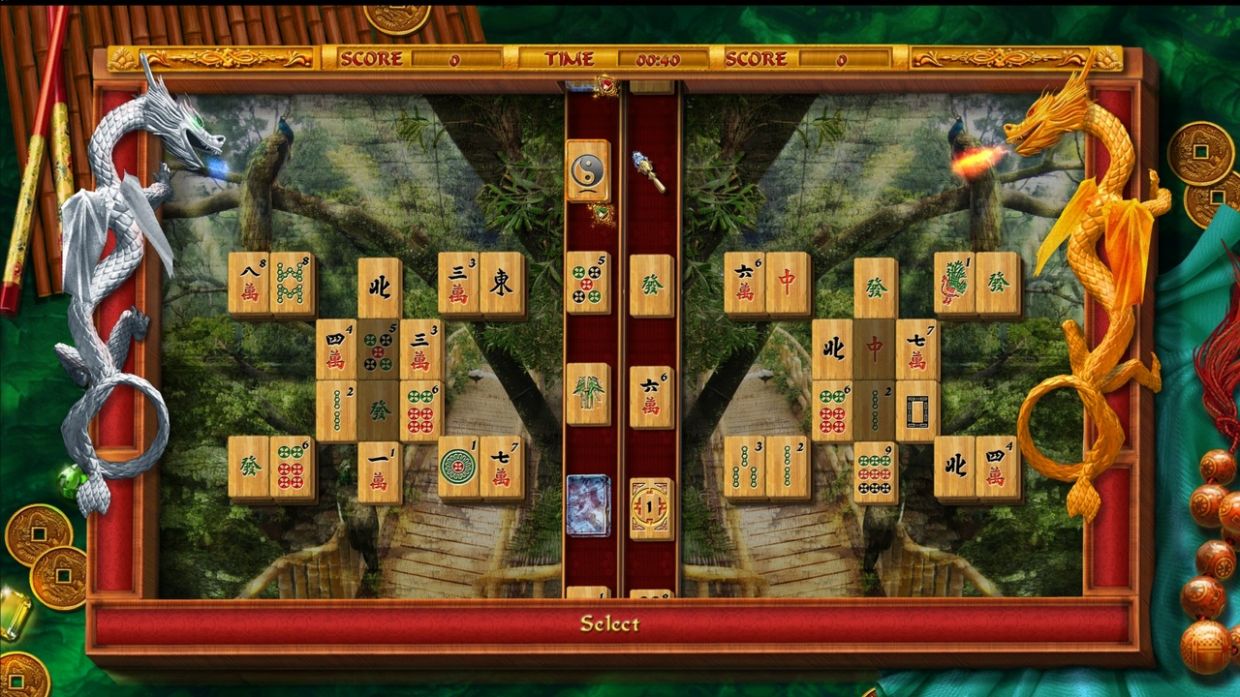