I am a relative newcomer to the Soulcalibur series, which has been around for around a decade. I am a huge fan of fighting games, and the prior game in the series was one of my first titles for the PlayStation 3 when I bought it. That review was also one of my very first posts if you care to read it here. I was a huge fan of Soulcalibur IV and sunk a ton of time into it. 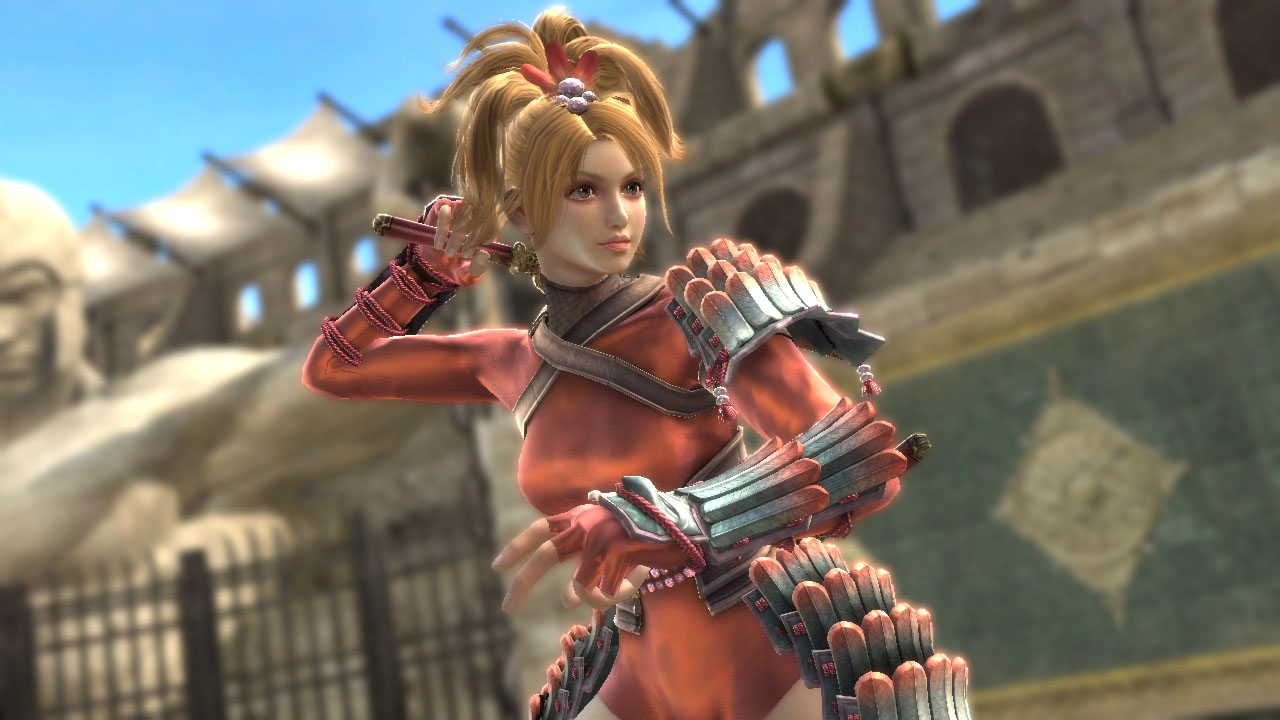 The overall offerings found here do not vary much from other fighting games. You get a gaggle of characters and modes where you are pitted against another fighter and try to bleed out their life bar before yours is gone. This is a 3D fighter, more akin to Tekken than Street Fighter. Probably the biggest distinguishing feature of the Soulcalibur series is that you are fighting with weapons and not with your bare hands. 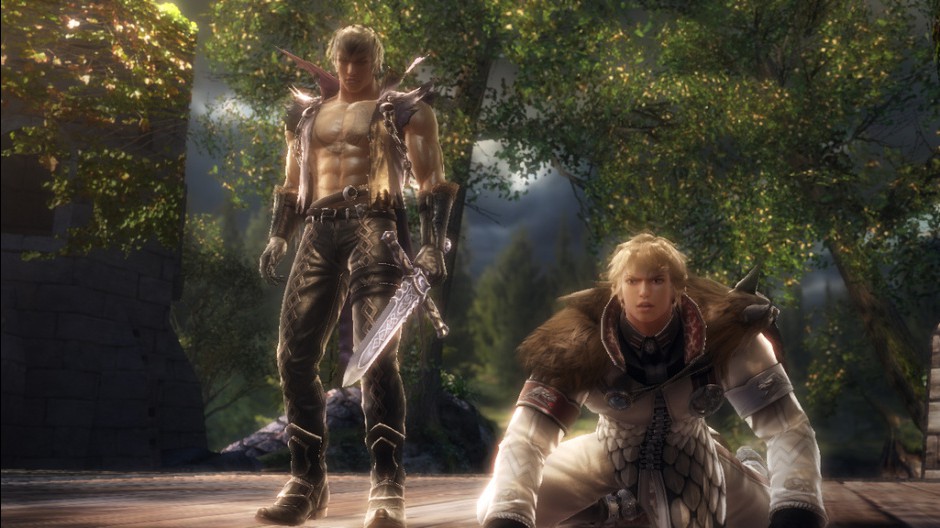 This is a very, very pretty game. There is a ton of detail in both the character models and the environments, with a wide range of colors and extremely fluid animation with solid hit detection. Some of the characters are pretty over the top, but that is hardly a new thing in the fighting genre. There is a character editor where you can apply your own visuals to your preferred fighting styles. It is a ton of fun, but you do get a bit of weirdness here sometimes when you are playing with different combinations of gear, but considering just how flexible the system is (right down to tattoos and other markings that can be stretched, spun, colored and applied just about anywhere), it is all pretty impressive. 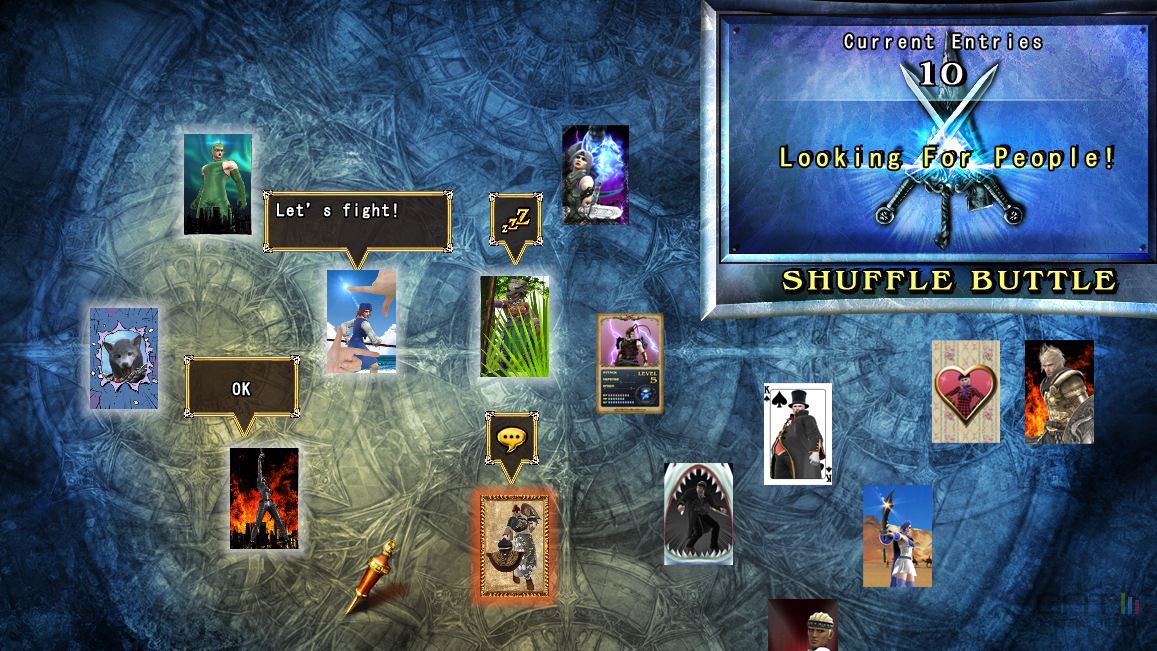 The music is okay – ranging from slightly below average to a handful of background songs that I actually liked marginally. Most of the time it hovers right around ‘average’ and nowhere near ‘memorable’. There is some voice acting here – but it is generally pretty bad. Thankfully the combat sounds help bring this score up from bad to ‘meh’. The weapons actually sound pretty good, and lend themselves to a bit more audio variety than the punching and kicking most games offer. 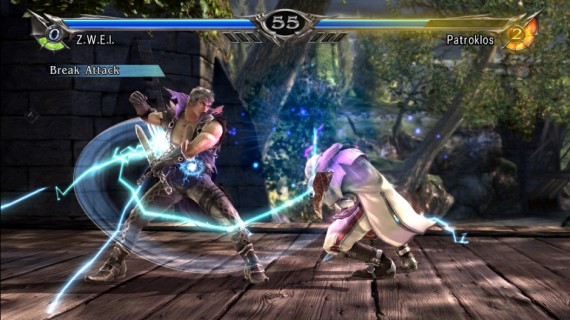 The combat system of both IV and V has always hit a high note with me. It is fast, fluid and there are a lot of different offensive and defensive techniques you can apply. Adding weapons (and sometimes shields) to the mix extend the arms and legs in combat, giving the game a greater feeling of melee range than most fighters, and the variety in styles is generally more pronounced as well. Added little things like deadly ring outs, combos where you can pin/bounce an opponent against the wall and new-to-the-series super moves keep things entertaining. 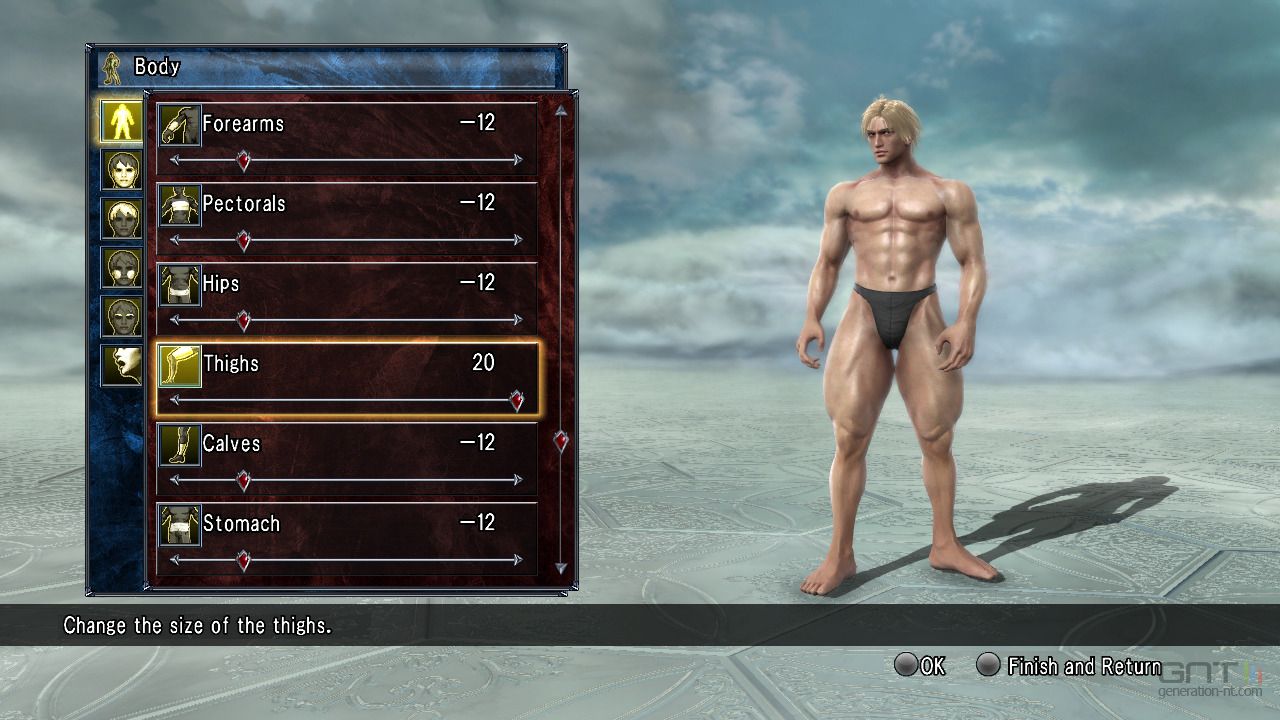 A bit hit and miss here. The story mode did very little for me. For as pretty as the game is itself, most of the story mode is told with this strange art style that looks a bit… sketched and water colored, but with minimal animation. This is then voiced over (just as badly as the rest of the game) to create a story that was not great to start with, but did little to engage me on top of that. I am sure this was a budgetary choice, but it still feels pretty weak. There are the usual offline and online offerings as well, though I was surprised to see that the online options were a bit more effective than most fighting games I have been playing recently. Maybe it is just the simple addition of a single, huge lobby people hang out in, but it was much easier to find online matches here than in some of the other fighters I have fired up lately.

Fighter creation tools are still a lot of fun. I admit I go through and make up quite a few characters and enjoy the process. It seems like there are fewer item choices than in years past. Some of them are of course unlocked through gameplay, but having gotten through most of the modes, it still seems like there should be more options. There was a challenge mode in IV that I liked, that had quite a few unlockable items in it you could acquire, and that mode is nowhere to be found here unfortunately. 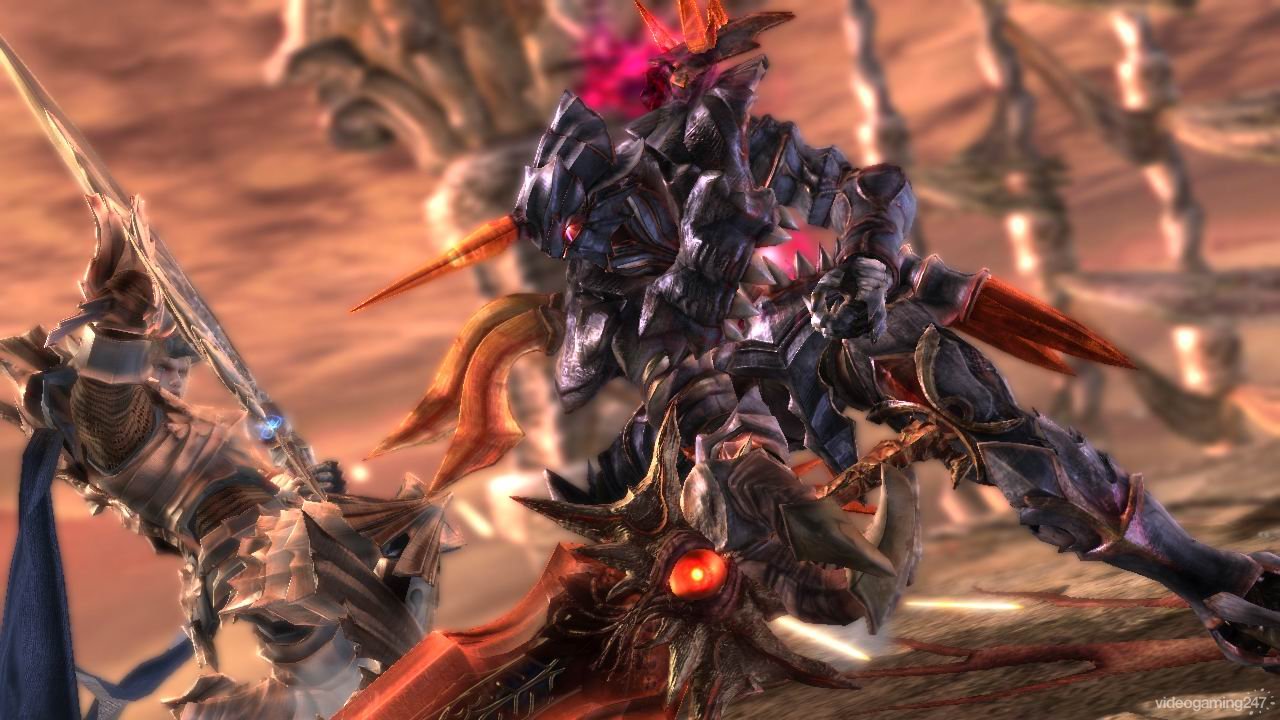 I enjoyed Soulcalibur V quite a bit, though it never quite resonated with me the way part IV did. Maybe just because IV was my first one in the series and that allowed it to make a bit more of an impression on me? The story mode felt somewhat slapped together, which did not help matters. I do need to call out that my son, who does not play very many fighting games, played Soulcalibur V very heavily for about two weeks – unlocking even more trophies and content than I did. He hates the Street Fighter series, and until now would have ranked Dead or Alive Dimensions for the 3DS as his favorite fighting game, but he told me Soulcalibur V is now tops in his books. 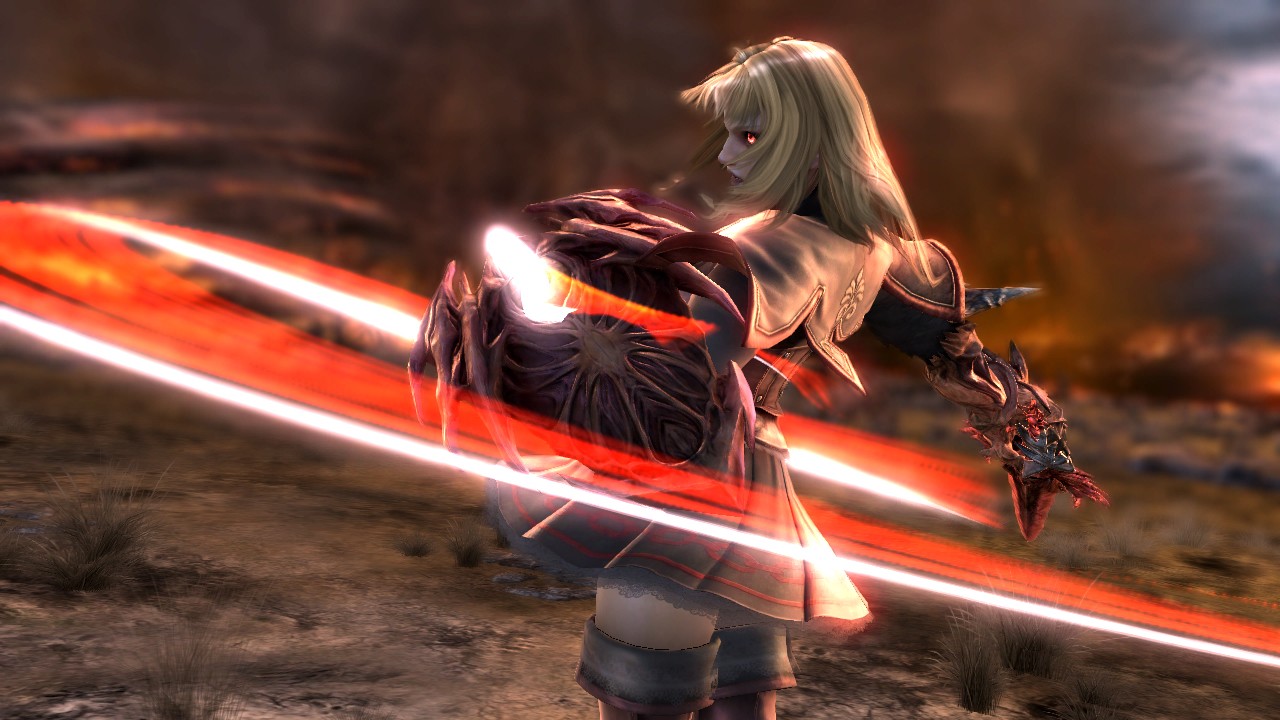