comments Share
You are reading
Announced for Steam – Super Splatters

So good news for fans of The Splatters – of which I am one. Don’t believe me? I scored it pretty high in my review here, if you want to read about it. 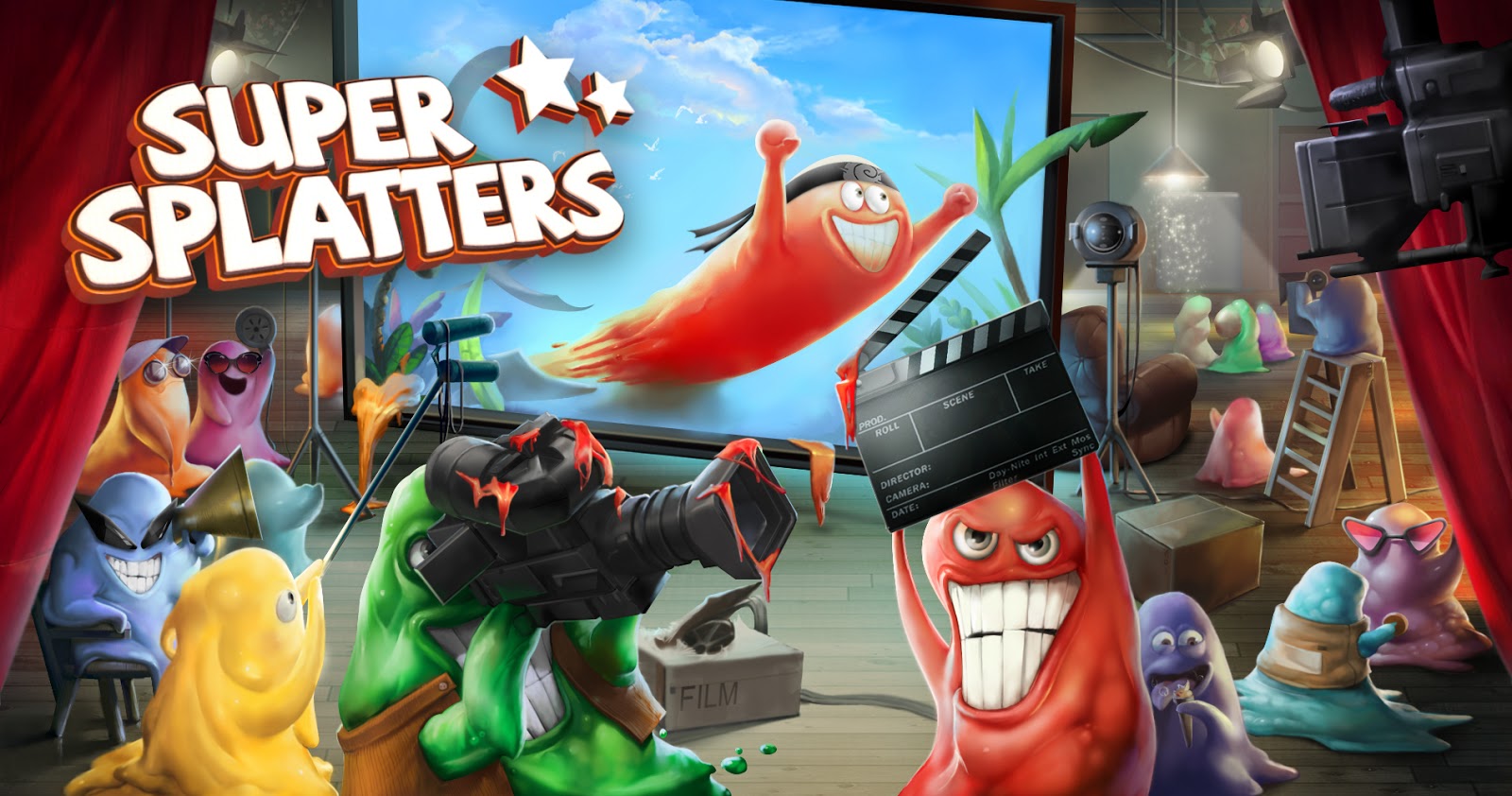 Well, here is some good information that I wanted to share then:

Super Splatters is coming out for PC, Mac and Linux (via Steam) at the end of June for $10 – people can pre-order now for a 30% discount at SuperSplatters.com.

In Super Splatters, players are challenged to creatively burst the splatters against arena walls so that their juice pours onto explosive fireworks. Use fancy tricks and link up crazy combos while the cameras are rolling so that you can rise to the top of the rankings on Splatter TV. Super Splatters is the followup to the hit game, The Splatters, which launched in 2012 on XBLA. Super Splatters has been funded by the prestigious Indie Fund.

I am pretty excited about that. This is a fun game – but if you did not have an Xbox 360, playing it was not an option. Here are some screenshots in the meantime: 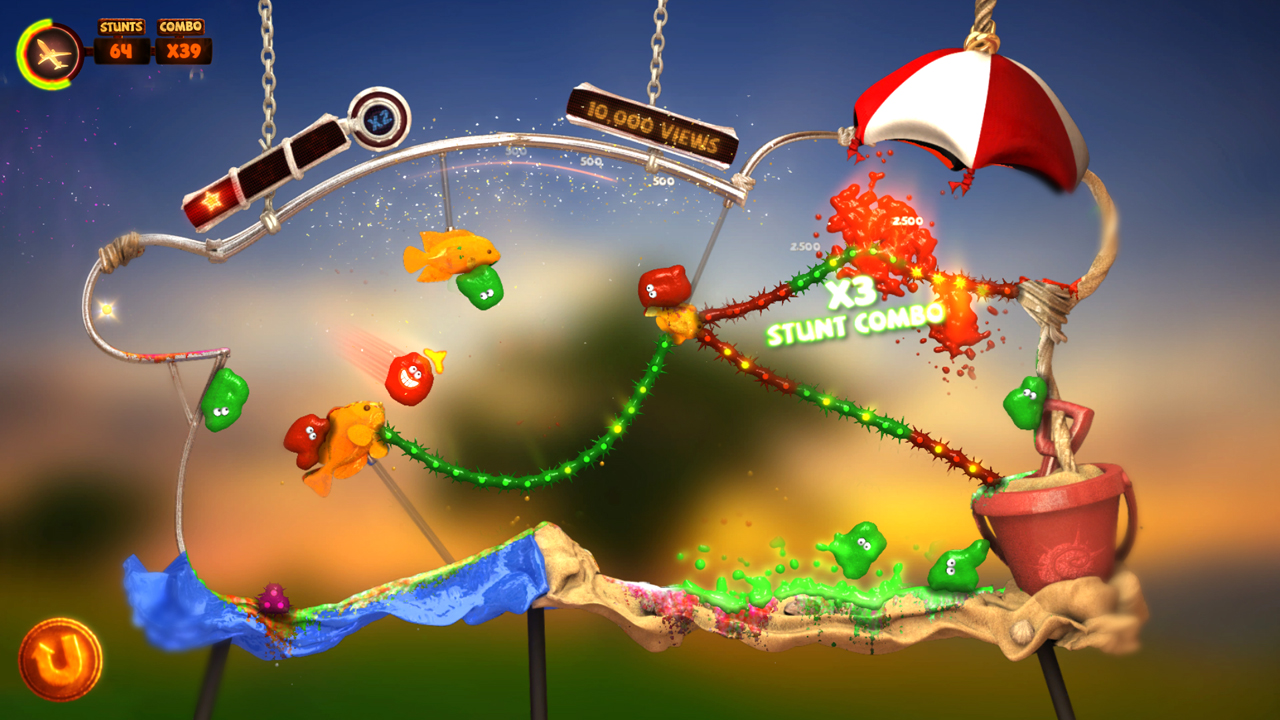 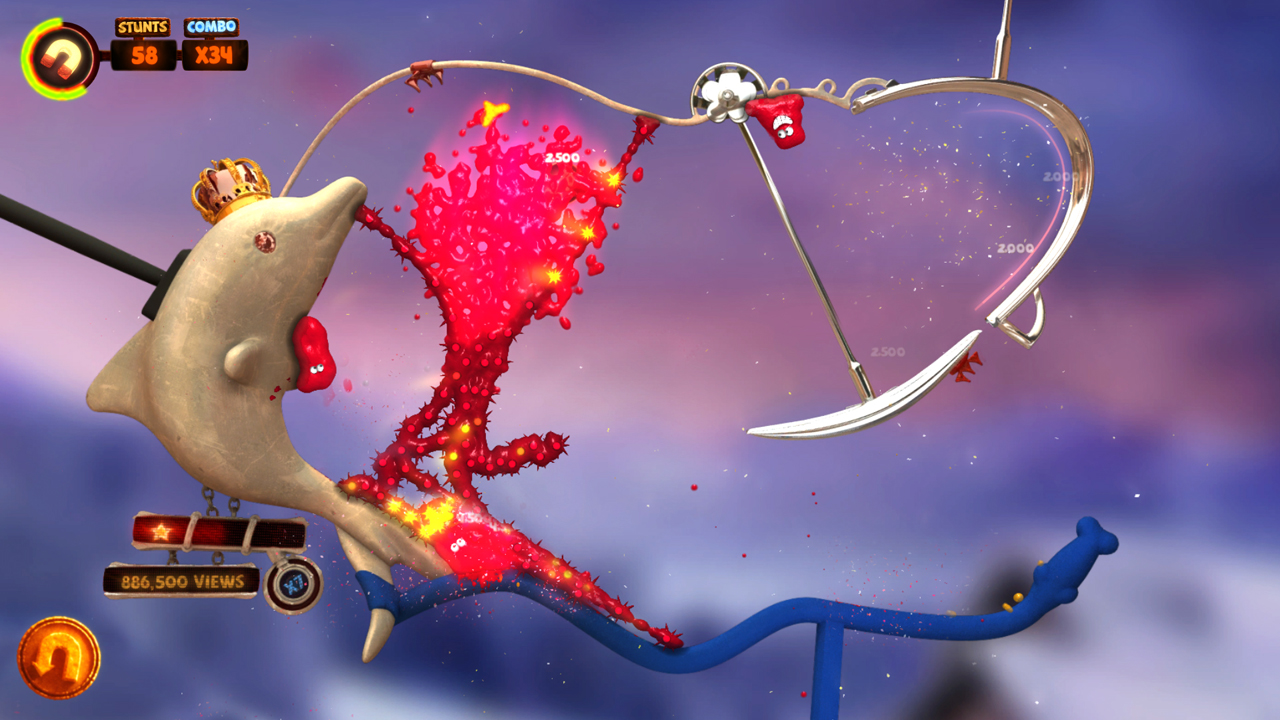 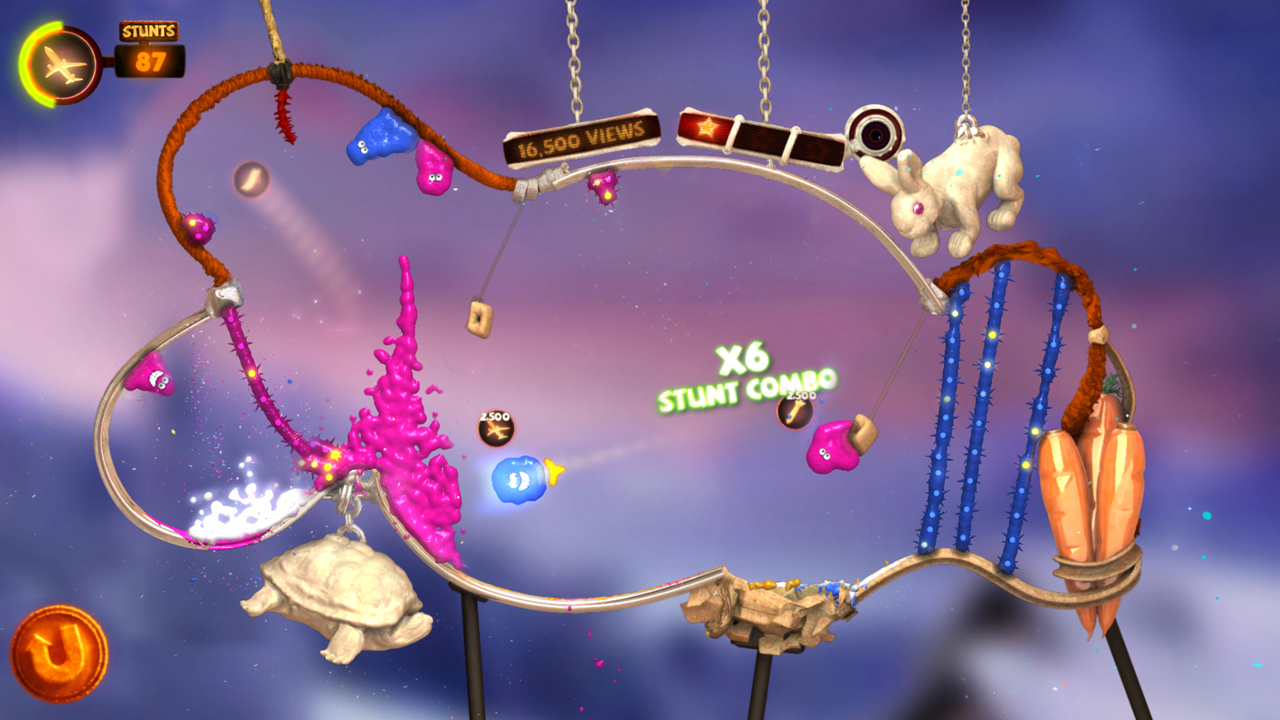 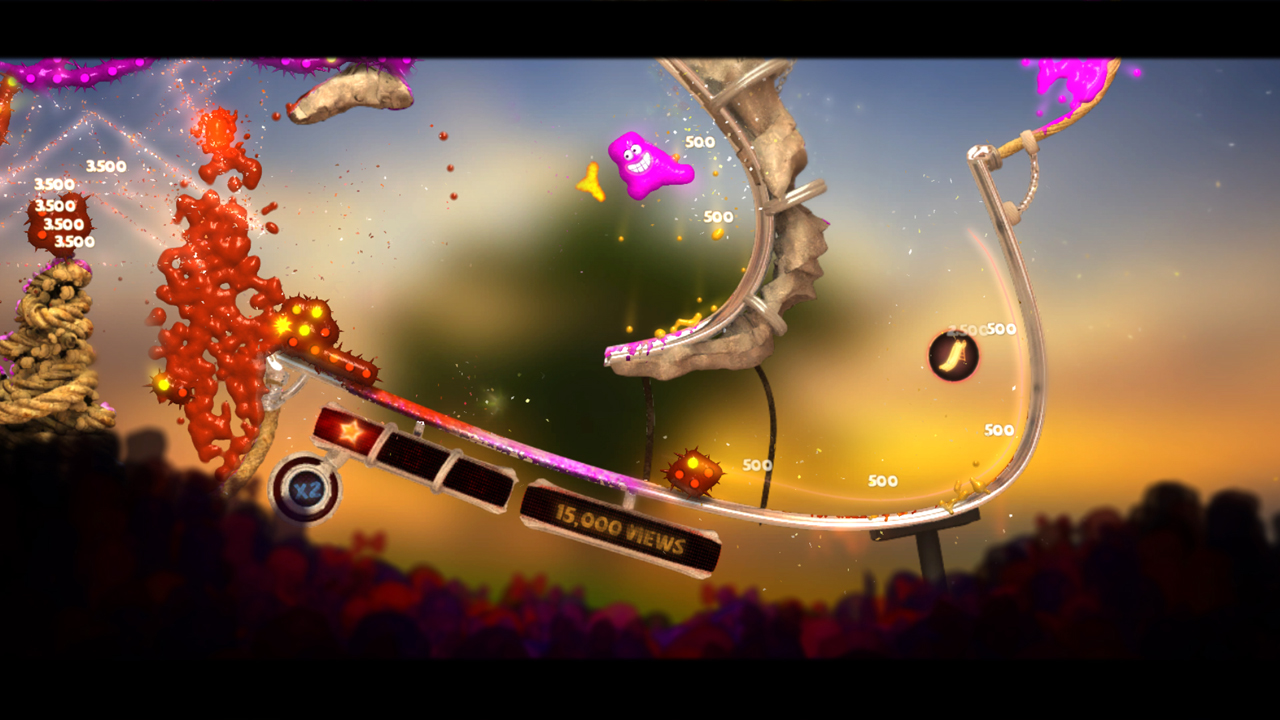 And hey, here is the announcement video: