The idea behind Leviathan: Warships is an interesting one. I am a big fan of tactical games, and this one has some pretty good concepts from Paradox Interactive – a company that definitely knows its way around strategy titles. 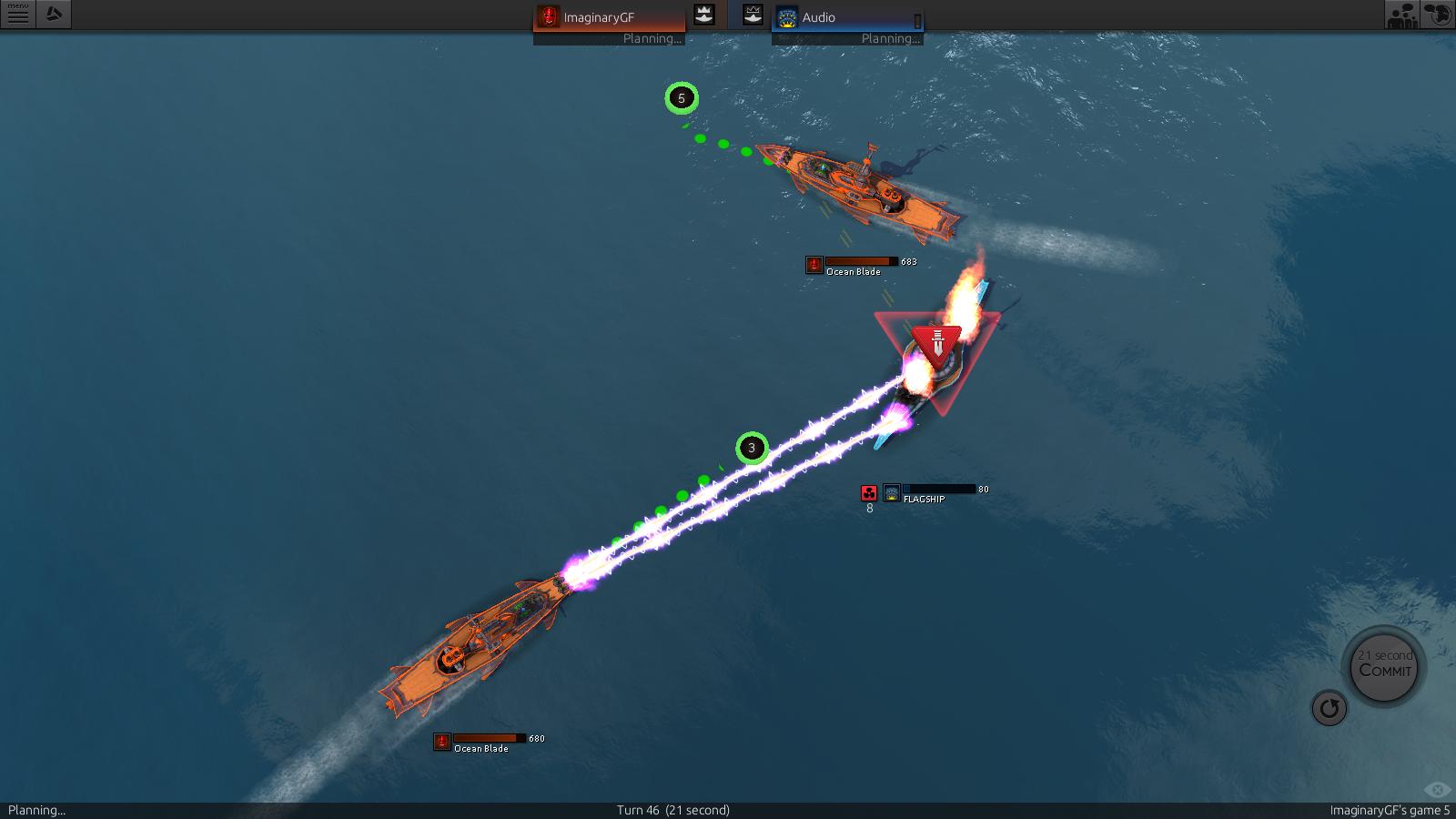 This game immediately reminded me of another strategy game that I really enjoyed last year, called Frozen Synapse. Generally on your turn, you plot out moves for your units, and your opponent(s) do the same. When you are done, the moves all play out in a sort of real time way that feels very different from your typical turn-based strategy titles. Those generally have you or opponent moving, and then you wait for the other person to take their turn. This sort of approach really makes it much harder to plan things out, which can be both good or bad – but definitely refreshingly different as well. It is almost like a mix between real-time and turn-based strategy.

As the title’s name would indicate, this is strictly a naval combat affair. 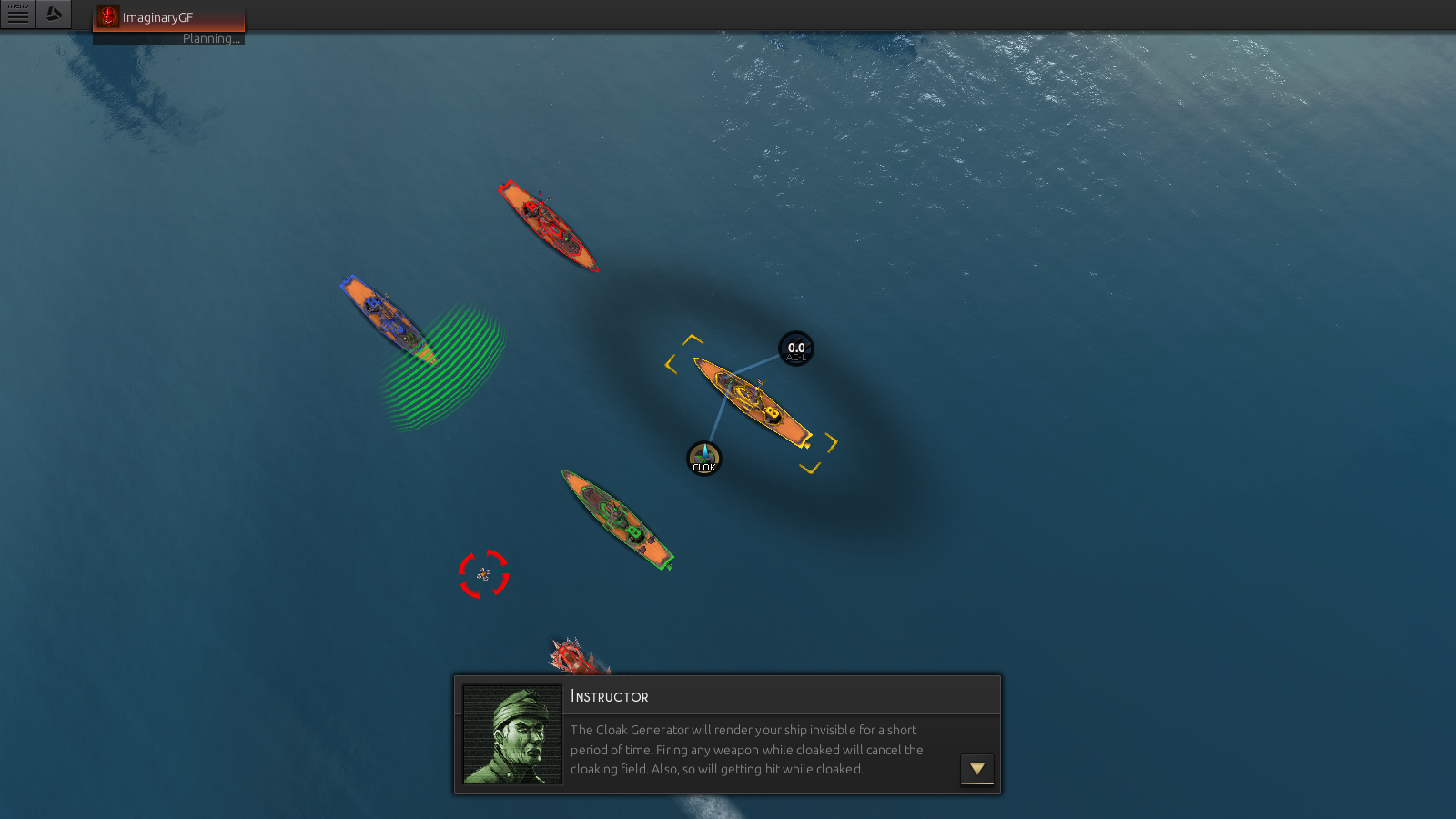 The visuals are really basic. Not bad, good use of colors. Nothing that will strain your graphics card, but it is easy to tell what you are trying to look at as you differentiate your units from those of your opponents. Still, I have seen games with worse graphics chew on my computer’s processors a lot harder than this, and I appreciated the fact I could take the game onto my laptop to play, which is not nearly as beefy as my PC machine. 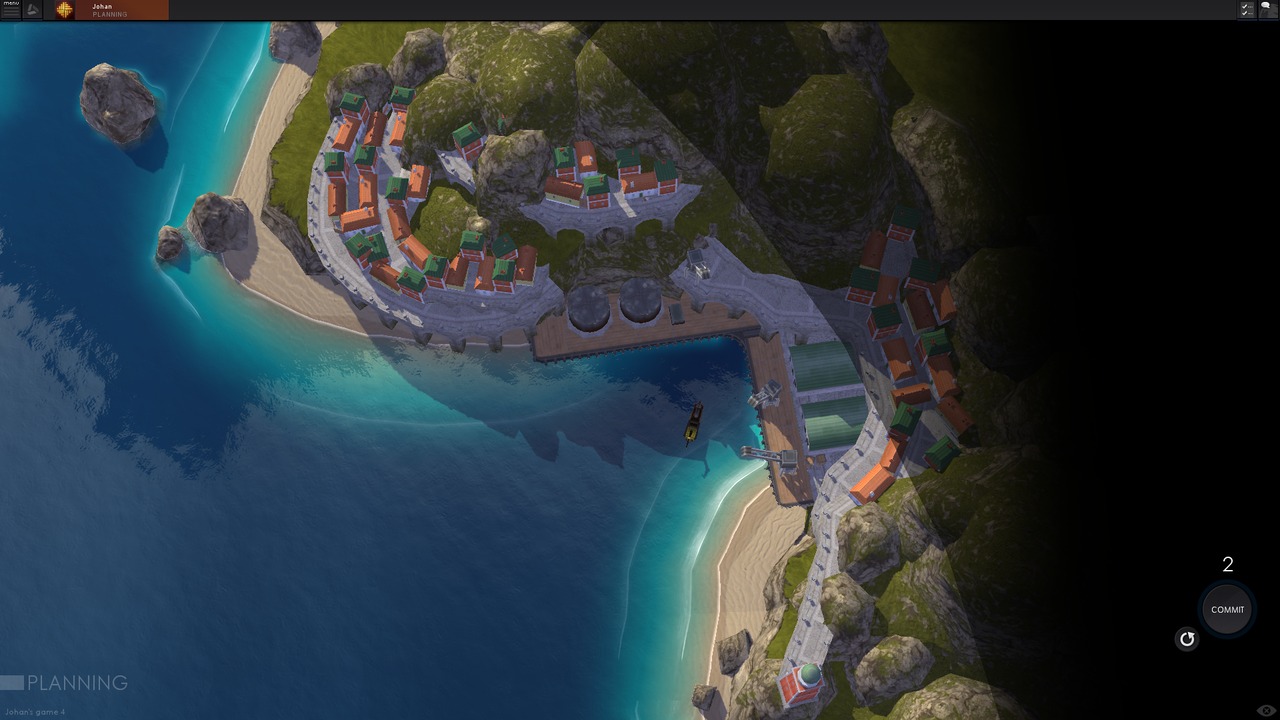 Relatively pleasant, but not memorable either and it does get played in long enough spurts that it grows a bit repetitive. Not bad, not great, and really this description can apply to the sound effects too. 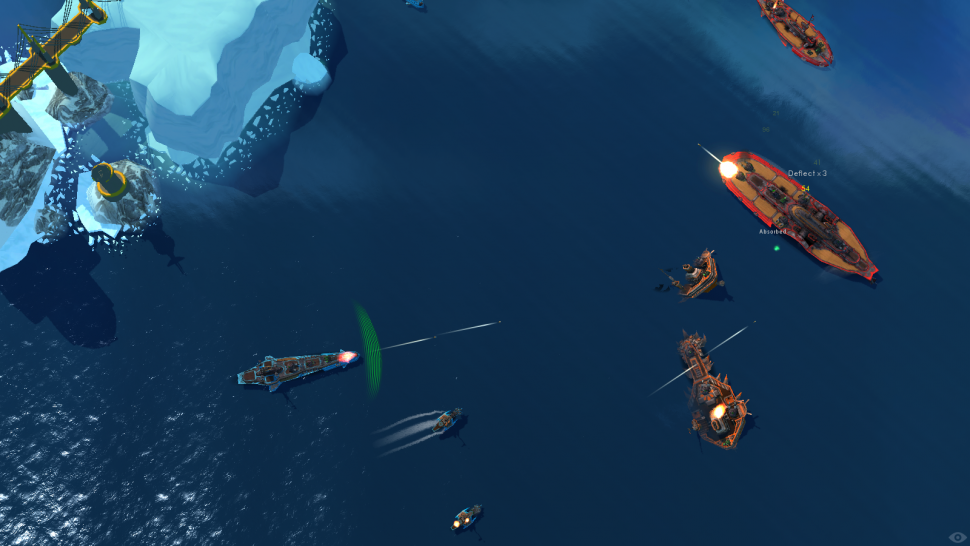 I mentioned above how it works – plotting our your actions and then watching them get carried out. I loved that mechanic in Frozen Synapse and it is put to good use here. My personal preference in most games is the turn-based mechanic you usually find – like in Fire Emblem, but I am very open to the change in pace here. 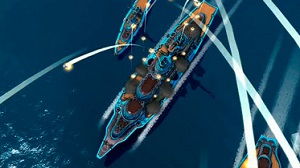 This game feels like it was built for multiplayer, but so far I have not seen much of a large community around it. On top of that, to get the most out of multiplayer, you need to purchase the DLC that comes with it. Since Warships is not terribly expensive, a few extra bucks for the DLC is not really that big of a deal, but no doubt will rub some people the wrong way. Also the multiplayer felt a little sluggish at times – like the server was really being taxed. The single player mode is not very interesting from a story standpoint as it is just a series of missions with objectives. Some of the objectives are decent, but the enemy AI is very, very basic – almost always just making a straight line toward your ships. 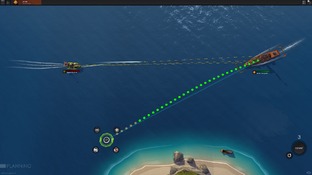 Not a bad game, but definitely not a great one either. The strategy component is handled well, and it feels like a good framework that could be expanded on in the future. I like the naval theme, but I could see that expanded on in the future to include land combat and aerial tactics as well one day. Strategy fans may find something here that they will like, but not easy to recommend to others. 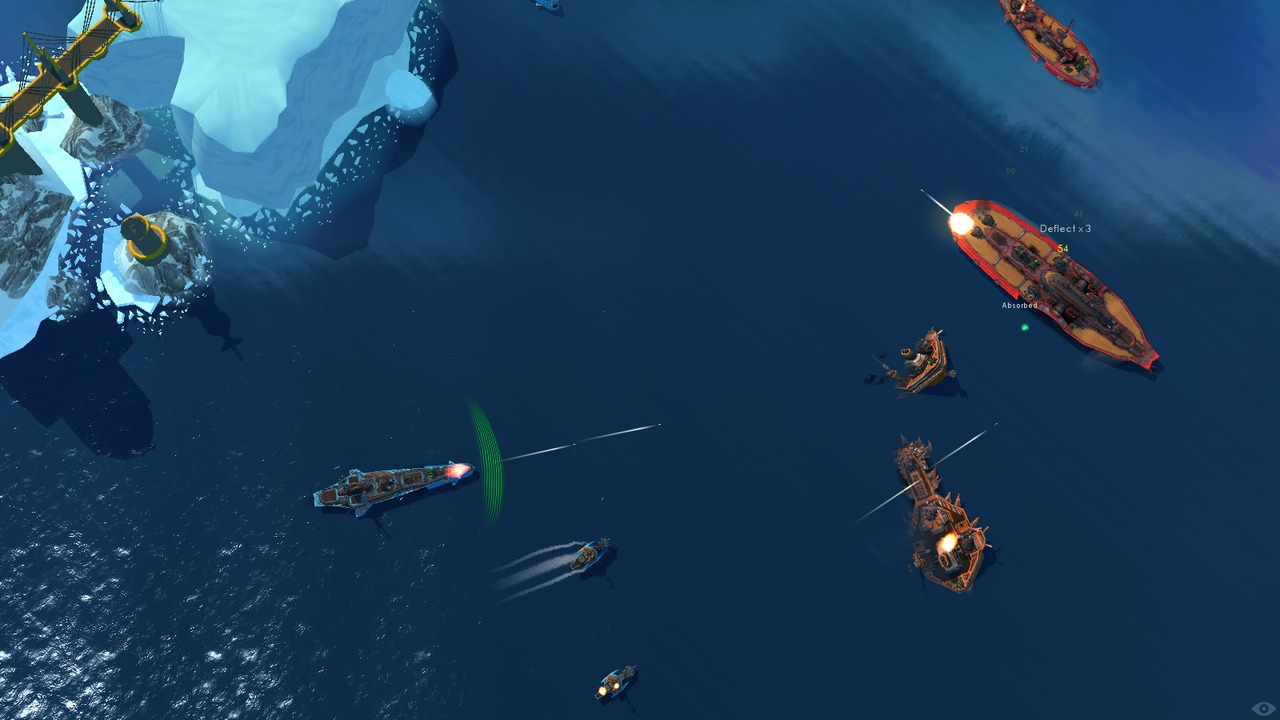