comments Share
You are reading
Quick Gaming Thoughts on Xbox One

So like a good number of people, I was very curious to see how Microsoft would respond with their next generation console announcement. If you could say that the Wii U was the first shot of the upcoming console war and Sony’s conference earlier this year was the second, then Microsoft may have been last – but also had the most time to prepare how they wanted to position their marketing pitch. 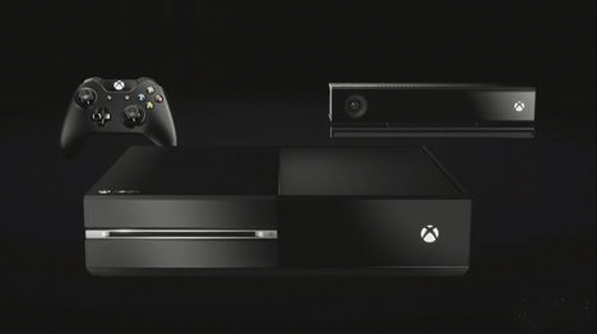 There had been speculation for months that Microsoft would target a wider theme than usual. Nintendo wanted to be the first out of the gates, and not to let the technical specs of consoles dictate their offering, while Sony was going to go after the hardcore gamers. Sony’s conference was met with some mixed reviews, but generally speaking people I talked to seemed to feel it was a positive one. Even people in my office (which is predominantly Xbox 360 devoted) felt Sony’s pitch was an interesting one.

Of course, rumors have been running wild for several months now, ranging from whether the PlayStation 4 of the Xbox One would have better specs. On the surface they actually appear pretty similar, though there are some differences. Of greater interest to me was that Microsoft does in fact appear to be targeting ‘everyone’ – positioning the Xbox One as the centerpiece to the living room. There is a heavy emphasis on an improved Kinect and video capability. Oh, and TV. Lots of that.

My gut feeling is we will see more game news during E3 – and I certainly hope so. This was a chance to draw the curtain back on the hardware, dangle some possibilities and try to get people excited. Unfortunately it feels like the reveal had something of the opposite effect on people. I know for myself, the presentation fell very flat, and it did for other friends and co-workers I have talked to about it as well. The most exciting title announced was probably the newest Forza. Halo got teased – but again as a show – that TV emphasis just oozed throughout the presentation. 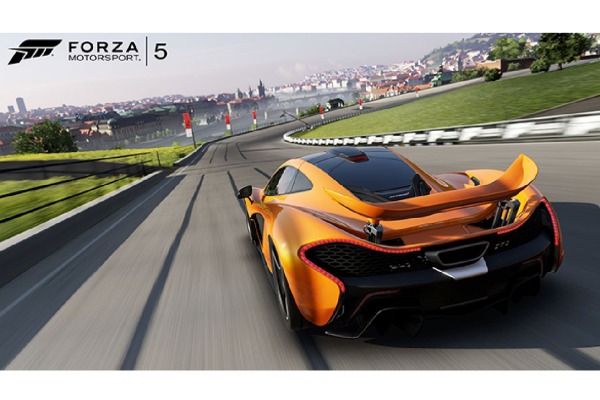 I do not think it will be enough just to ‘show the games’ – but exclusive games as well. Sony has been receiving good publicity over the design of their hardware, the way they looped in development teams and opened their doors to indies as well. Microsoft’s handling of used games has to be seen as a bit of a handicap as well since this would seem to make the cost to owners higher on Xbox One than PlayStation 4. What separates the upcoming Call of Duty game on those two systems at this point?

I did read where a single Xbox Gold account on the Xbox One will scale out to the whole family on that machine – which is nice as that was a major cost to the Xbox 360 in my household. Of course there was the family plan, which lowered the cost, but to be honest – it was even cheaper just to pick up Battlefield 3 on PlayStation 3 over the Xbox 360 because everyone could play it on the PS3.

It is far too early in the game for me to be overly excited for one console over the other, but E3 will no doubt impact my thoughts quite a bit once we get to see it. In the meantime, the TV-heavy theme of Xbox One did not particularly interest me personally, which was why I found the video below amusing when my oldest sent it to me.

Hope you all had a nice weekend!