This is a cute, quick little game that was yet again one of my earlier PlayStation Plus freebies. It sort of reminds me of the old Marble Madness game I played for the NES a million years ago – except I did not enjoy this title nearly as much as I recall Marble Madness.

As the title gives away, you are basically in control of a little furry hamster rolling about in a ball as you navigate mazes and race against time. In a way, this title reminds me of Supersonic Acrobatic Rocket-Powered Battle Cars – which I did not particularly like either. They both are built around speed, both have some simple trophies, and both were acquired as PlayStation Plus freebies several months ago.

On a technical level, the engine here works. It is all very visually functional as you control the ball and roll about the tracks. The close cropped camera however, is awful. The use of colors is equally awful. Textures are incredibly plain. at least the collisions are solid, without tearing or notable pop-in or slowdown, but at this point it is the very definition of average. 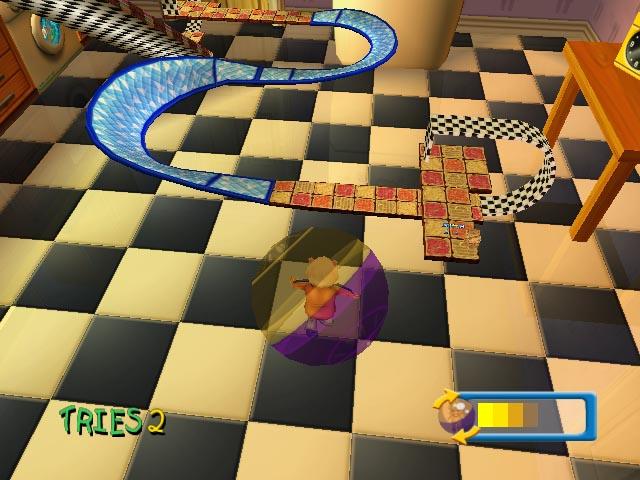 Here I am pretty much just going to reiterate what I said above. No, not about the engine and its technical proficiency – but the music and sound here are completely ordinary. Sort of how I felt about the sound and music in Fatal Inertia. It is not good, it is not bad – it simply fills audio space, completely forgotten the moment you turn the game off of.

The little bugger controls well enough once you get use to it. It is not as though you are battling a bunch of different inputs – you are basically just controlling how fast and in which direction you roll. It is simple, and it works. It is a pity the tracks are not more interesting though. 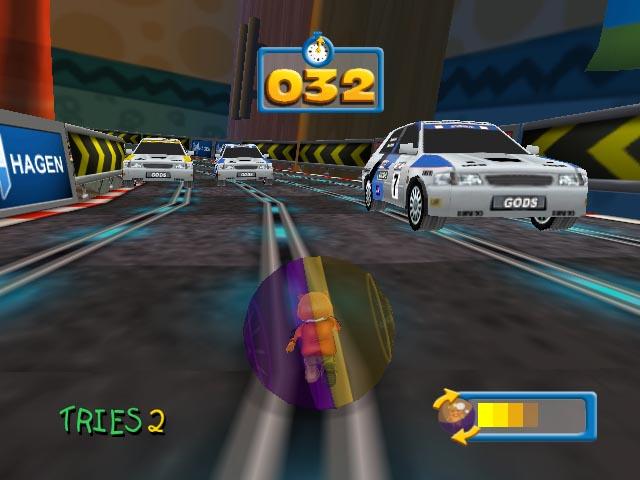 Props for having a multiplayer mode, but I just could not bring myself to care about it I guess. There is no story of any kind – you just drop in and go. In very small doses, this could have at least been a decent time killer, had it actually been more fun to play. Unfortunately, I never really felt compelled to come back after giving it a go for a few hours.

Very, very average. I thought this might at least appeal to my youngest. She loves furry little critters. She likes games that hinge on a sense of speed like Sonic. She played it once for about twenty minutes and never picked it up again. I lasted a bit longer, logging about 2 or 3 hours, but really just never cared to come back to it again.