I was very happy with the earlier Magic 2014 release, reviewing it at 8.25 out of 10. It introduced some new sealed deck options, cards with lots of new mechanics and thankfully – more deck variety than the prior couple of releases. 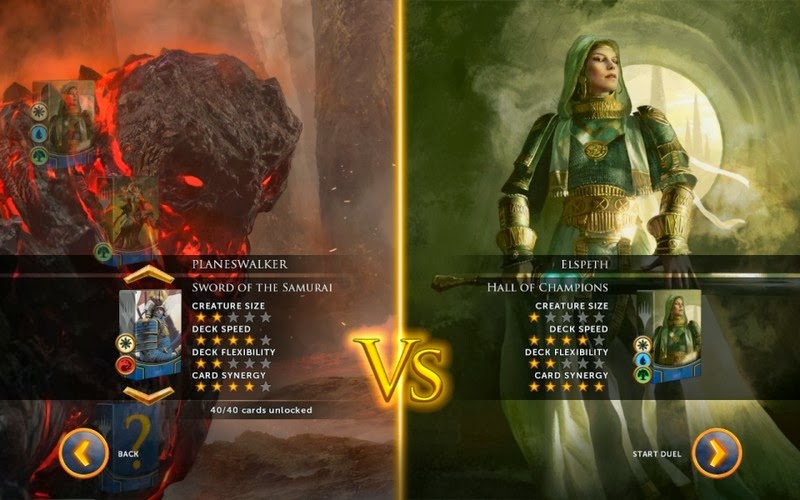 Now the first expansion has been released across pretty much all platforms – and I had a chance to spend some time with it and get a good feel for what it had to offer. The first game was a great value, giving you all of those cards and play modes for $9.99. This new expansion rings in at $4.99, and the question then becomes that of value.

I suppose it depends on how you look at it. For roughly the price of a single pack of cards, you can pick this up. There are 280 new cards available from five new decks. There are six new single-player campaign levels, which then unlock the revenge mode once you beat those. There are five new challenges to test your acumen as well. There are also a handful of new unlockable achievements and character portraits as well. 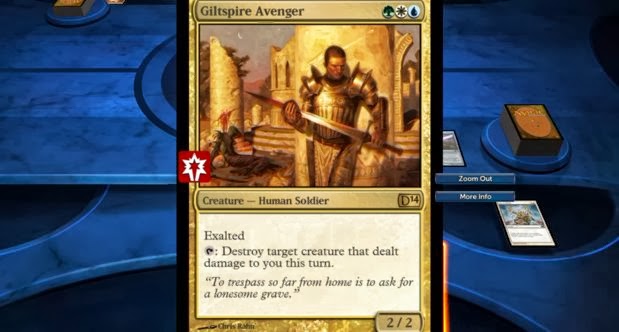 When compared to the original offering, this expansion does not boast nearly as much content at half the price, but what is here is pretty solid. I enjoyed the new decks – with my personal favorite being Elspeth Tirel’s new white/green exalted deck. Exalted is one of my favorite all-time Magic: The Gathering mechanics, and I have never seen a deck quite like that one. Usually I see it as white, black or a mixture of the two (because when it comes to exalted it is just about impossible to top sublime angels), but this deck had some really cool cards in it and a few fun new combinations I had not seen prior.

The challenges were all quite good as well. I enjoy those as a break from the traditional game, and a couple of these really made me put my thinking cap on.

I am still not a fan of the overall ‘mini-bosses’. These enemies come with scripted attacks where they do the same thing every turn, and the idea is that you hopefully learn their patterns and get a good enough initial pull to overcome them. The battles with the Planeswalkers themselves, where the game is far more randomized, just feels more rewarding as a whole.

If you were a fan of Magic 2014, there really is no reason to pass on this expansion. It is lighter in content than I might like, but what is there is really good. The base game is such a great value that trying to measure expansions against it will be a tough comparison. I would score the expansion just a bit before the base game as a 7 out of 10. 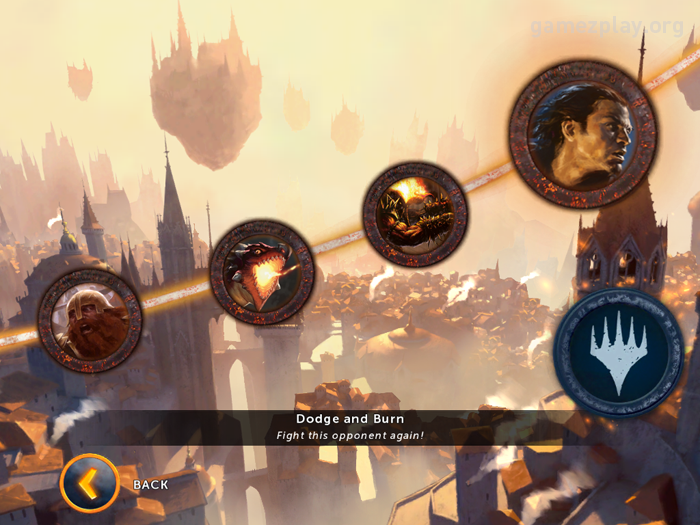