I have always viewed Killzone as Sony’s counter to Halo. They are both science fiction first-person shooters, though Halo has always been regarded as the better of the two by a fairly comfortable margin. I never really go into the Killzone series. I know there have been games from the series on PlayStations 2 and 3, as well as the PSP and Vita. I even went so far as to pick up the HD collection on PS3 several months ago really cheap, though I have not really had a chance to settle down and play it much. I have poked at all three campaigns at one point or another, and I also spent some time with the online. Generally the titles were enjoyable, but they never really hooked me. 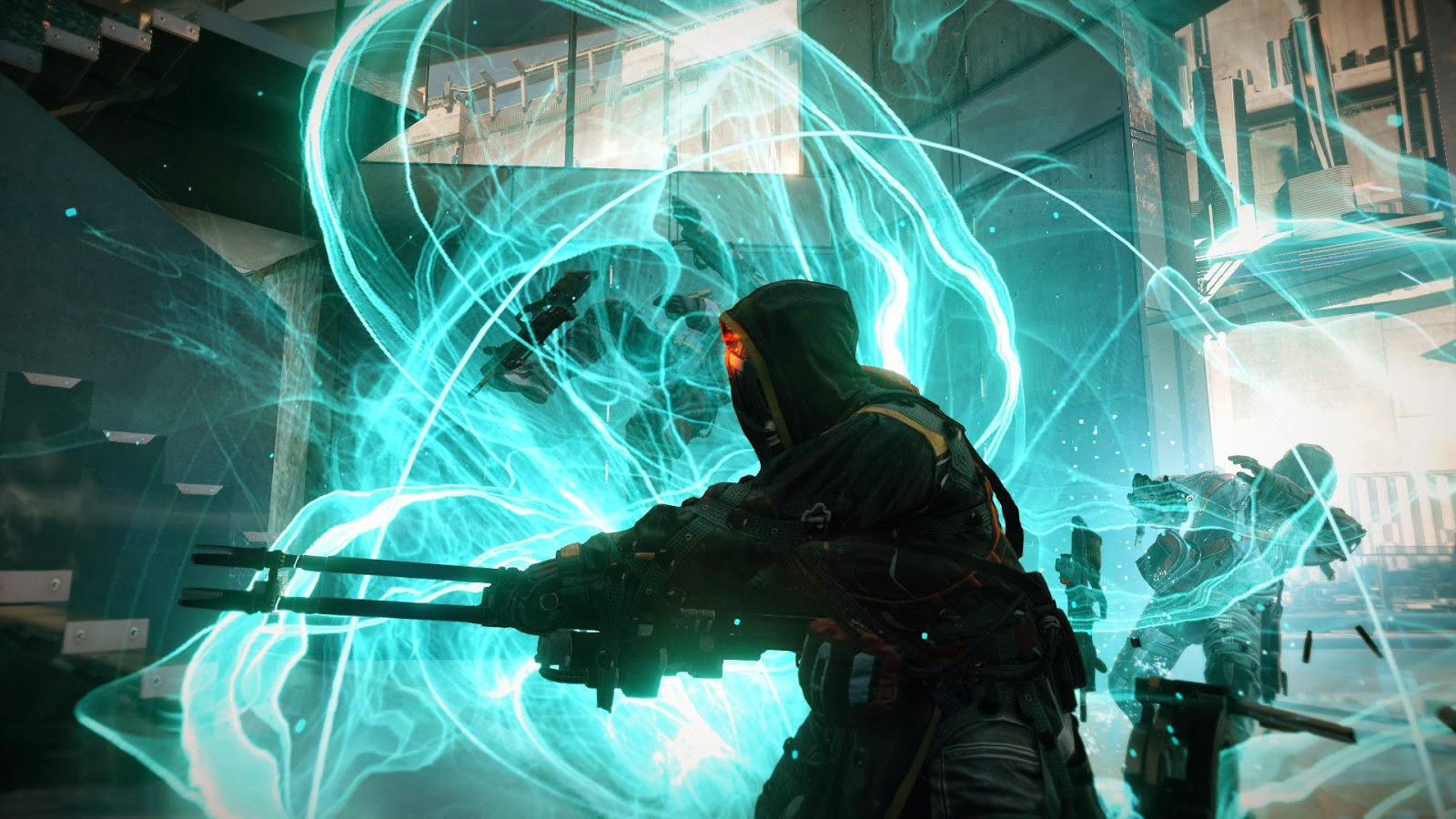 So despite some brief time with the prior games, Shadow Fall is really my true entry point in the series. As one of the only two retail PlayStation 4 exclusives, it had a lot to live up to, and I feel like the expectations only grew when Knack failed to deliver on the promise of a next generation gaming experience. Knack was decent fun, but it was hardly revolutionary in my opinion.

Of course, the FPS genre is one where it seems like very little true ‘innovation’ takes place. Still, with a new console and controller, there were at least opportunities for Guerrilla Games to show what they could do. The end result is mostly positive, but there are some mixed results along the way. 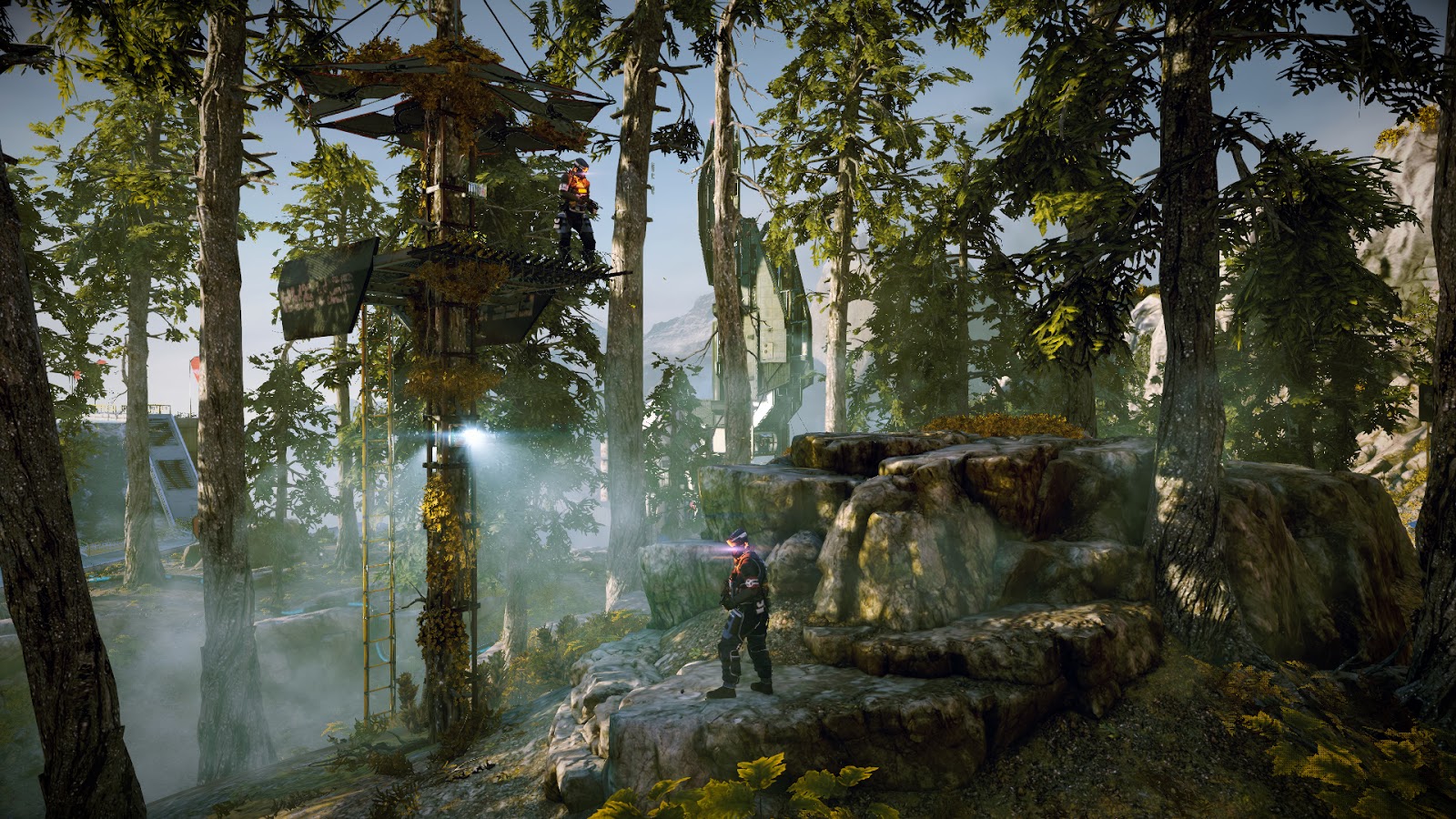 If nothing else, Killzone is a beautiful game. Far and away the visuals impressed me more than Knack’s often lifeless ones. Character models move well, environments show tons of animation and detail. The sci-fi world presented here feels convincing as a wide variety of landscapes such as thriving cities, abandoned ruins and dense, green jungles are brought to life on the screen. If this is a good indication of the hardware’s power, we are in for a treat when developers get used to the architecture and can really push the limits over the next few years. 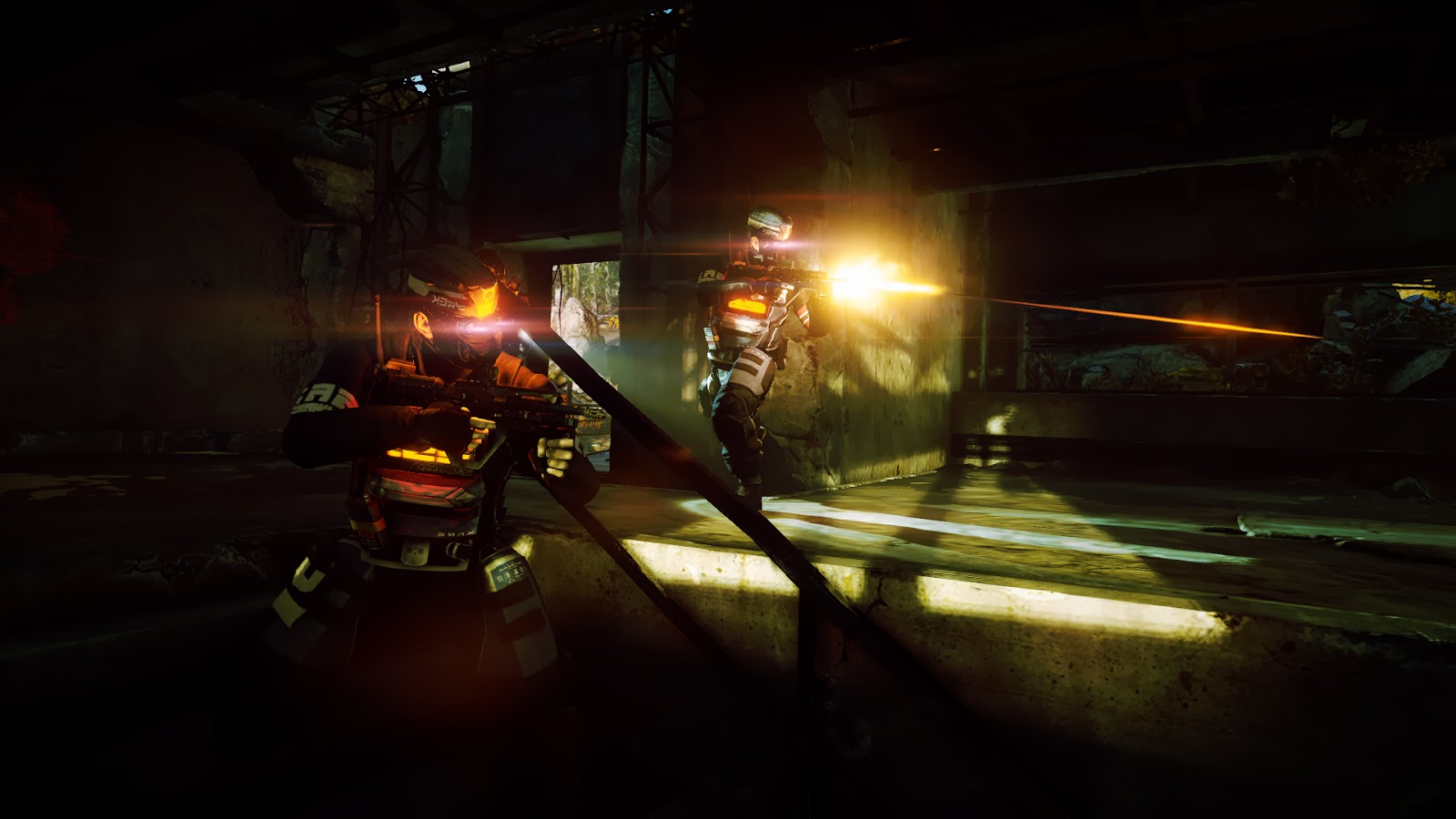 The sound effects for the game are varied, and at times very useful. Surround sound captures directional gun fire and you can overhear soldiers talking as they suspect you might be around or simply talk about their personal lives to one another. The main voice actors do a good enough job with their roles, even though the characters themselves failed to impress me. The music is put to good use, with subtle notes underlying quiet, somber scenes one minute, and rising, pulsing music compliment chaotic gun fights the next. None of it was terribly memorable, but all of it seemed to fit the onscreen activity. Bonus points: the DualShock 4’s embedded speaker is put to use with the audio files you can discover on your journey. This is probably the loudest, lengthiest example of sound I have heard through the controller so far, and it sounded pretty darned good. 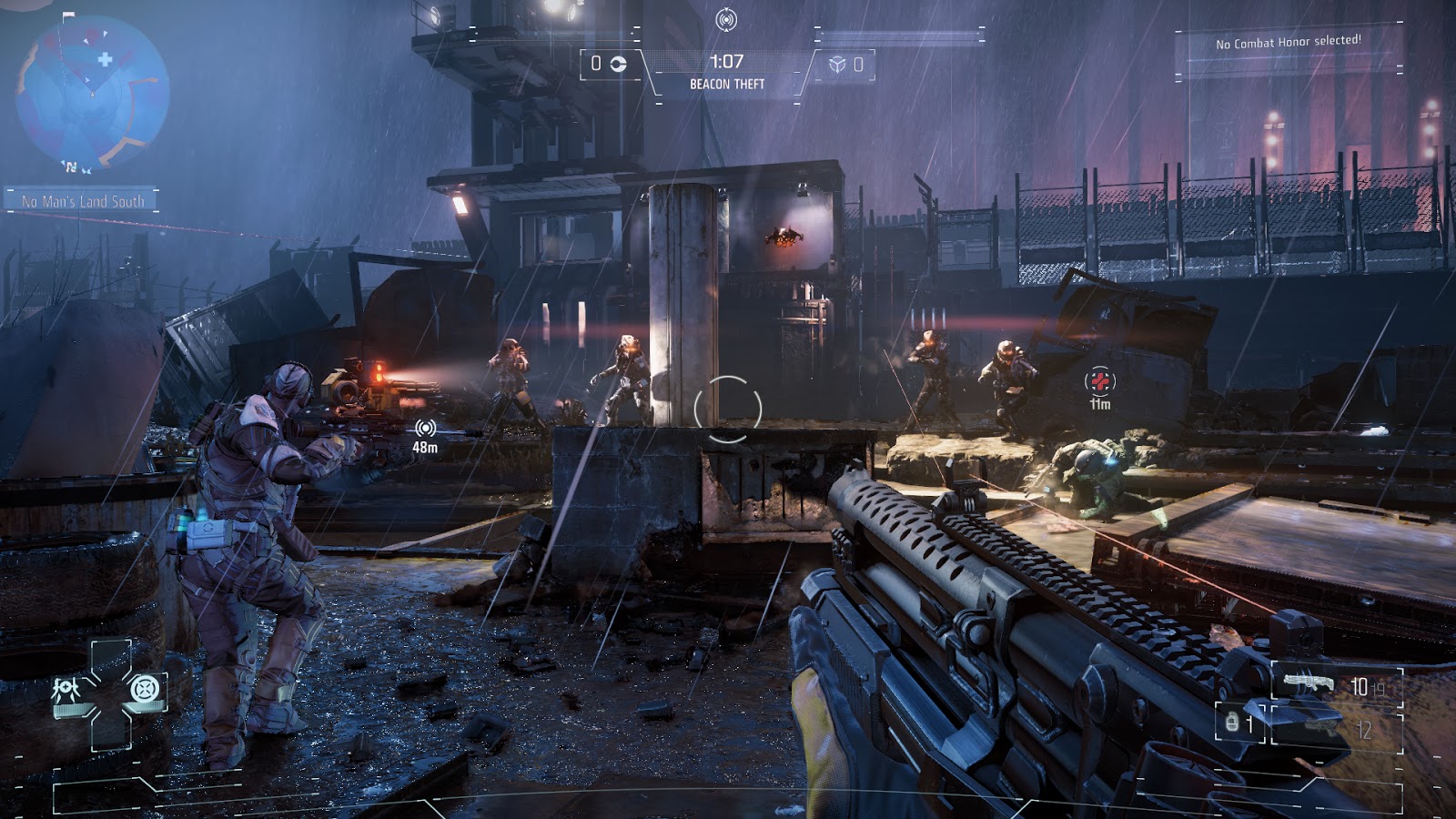 Things come apart for me just a bit here. The actual shooting mechanics are fine, though not quite as tight and precise as say, Call of Duty. You have a portable unit called an Owl that can do things like create tethers to slide down when navigating levels, or shocking opponents that like to use shields. He is fairly functional, but the tethering is a bit weird at times. There was an early stage where it was really unclear to me where to go, and tethering to the wrong part of the ledge meant falling to my death. You can use the touch pad on the controller to swipe in any one of four directions, which then puts your Owl into a specific mode. It feels a bit gimmicky in that a simple button push would have done the job, but it’s completely functional and quick, so I do not have any issue with the design choice there. The level design can be a bit confusing at times, and while the objective markers do help to orient you, there is so much vertical design here that the marker locations can actually be quite confusing.

Guerrilla Games also attempts to try and ‘do something different’ now and then, which is commendable from an effort standpoint, but came up a bit short in execution at times. My two biggest complaints involve the free fall sections and a later escort mission. Both attempt to use this sort of free roaming, floating/flying mechanic that handles somewhat poorly. During the free fall you are trying to weave in and out of obstacles and one hit or even slight glance of the landscape means death, a somewhat long load time and another attempt. Thankfully checkpoints are frequent, but I found these parts to be somewhat frustrating. The escort level had me quite upset at times also. It just feels like there are so many things that can go wrong, and the floating, free form aspect of your character control in this segment makes it all feel a bit sloppy. 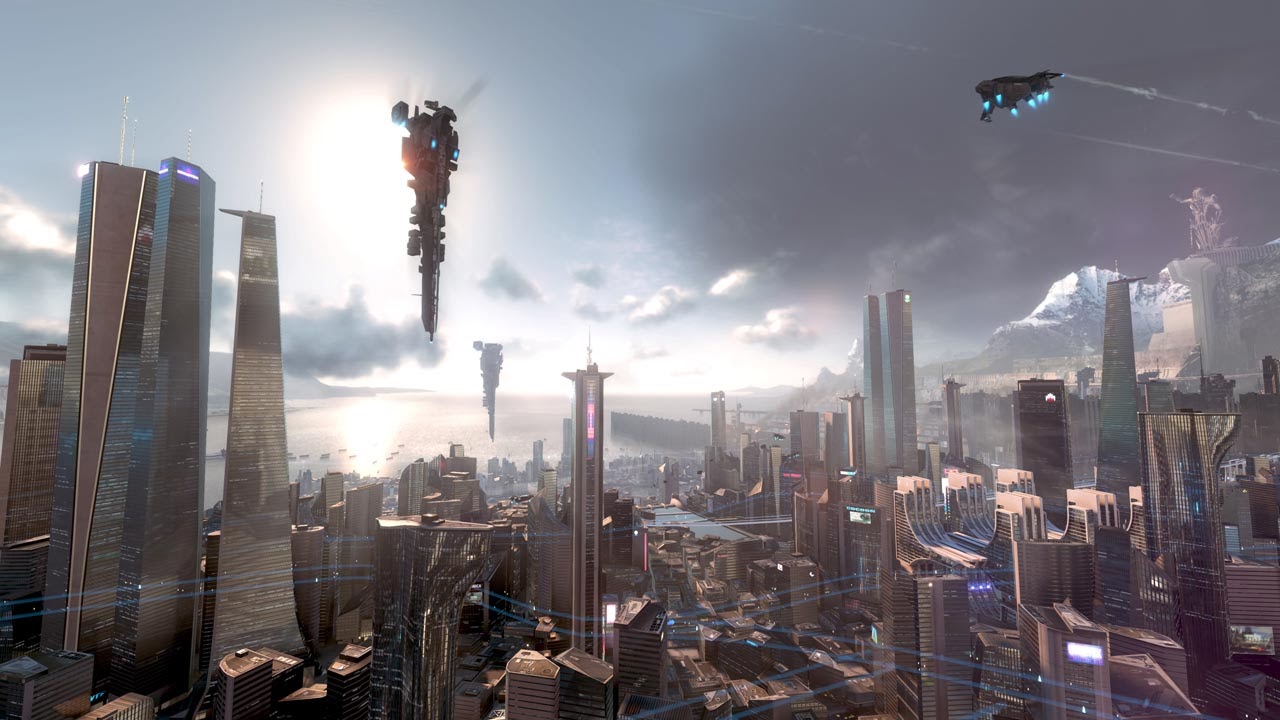 The story really is not all that good. There is some potential there, with two people at lifelong war with one another, but none of the characters are particularly memorable. The voice actors do a decent job with the roles they were given, but the main protagonist is a cardboard cutout of a real character, and the villains feel like they are undercooked and predictable.

The single player campaign has some decent length to it, which is nice – I just wish I could have been a bit more invested in the story. As mentioned in the gameplay above, I also appreciate the effort at variety, but wish things had been a bit more polished first. There is a multiplayer mode, and it is pretty fun. I do not know if it is good enough to overtake popular staples like Call of Duty or Battlefield – my guess to that is ‘no’ – and that in and of itself hurts Killzone a bit, because it is not quite as clean and polished as those more popular titles which also released with the PlayStation 4 launch. 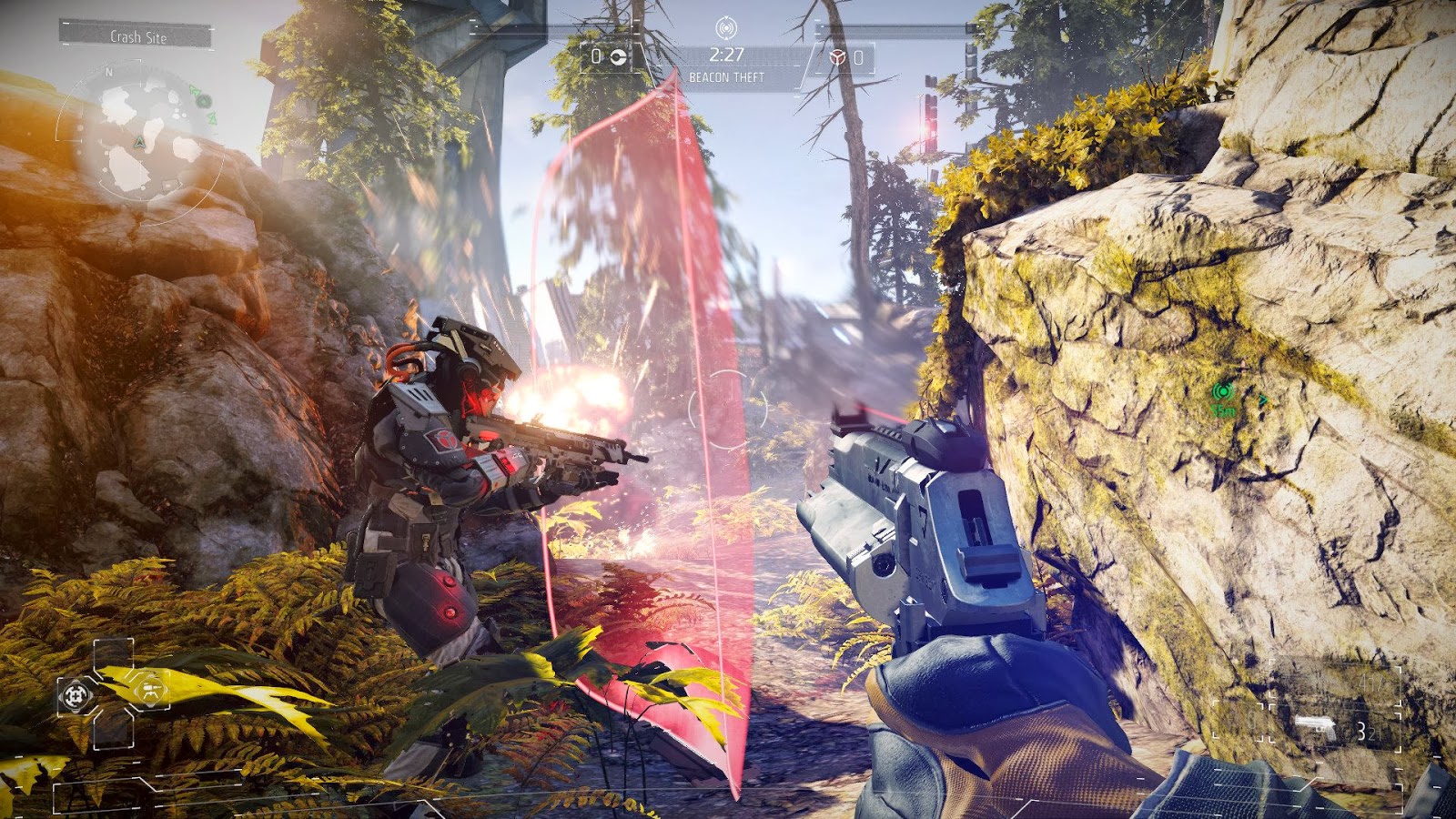 Killzone is actually a fair amount of fun, and a better representation of what the PlayStation 4 is capable of than the underwhelming Knack was. It does everything you ask from a FPS, it just does little else than that. You get pretty visuals and decent sound mixed with solid controls. Unfortunately it comes wrapped with a mediocre story and a decent but uninspired multiplayer mode that helps to pass the time but does little to stand out against its current competition. 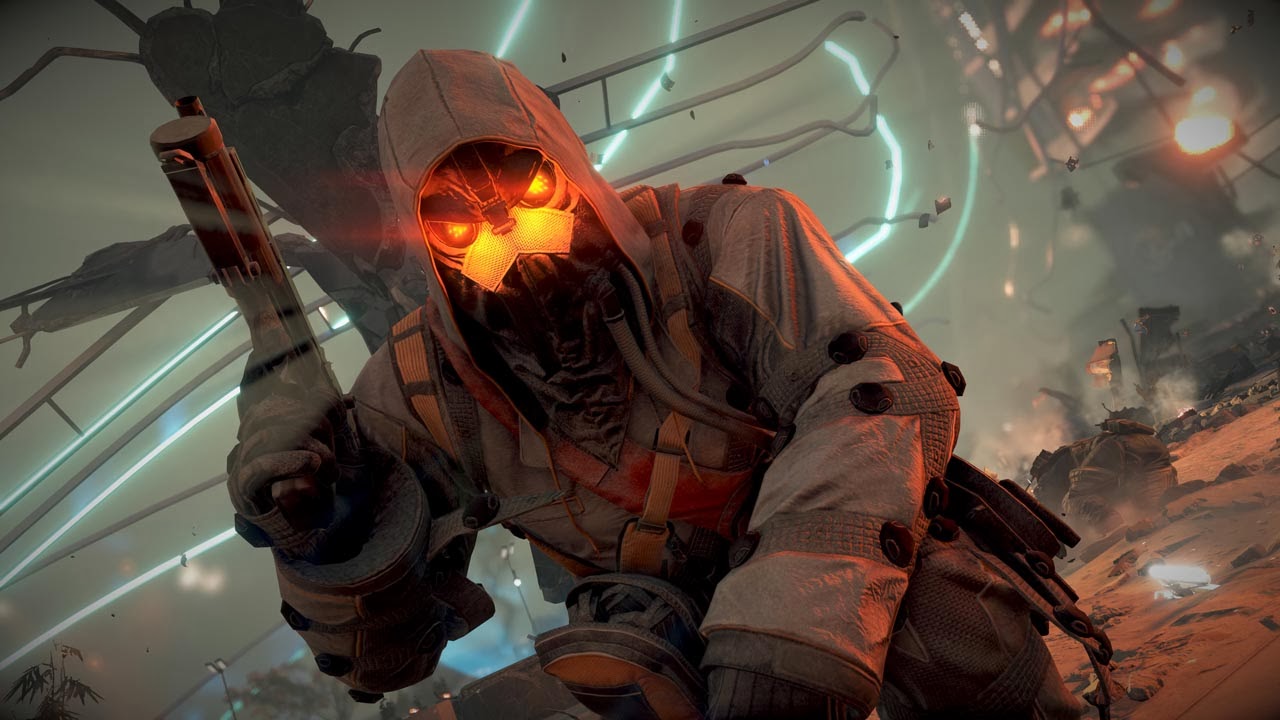