comments Share
You are reading
Peggle 2 – Xbox One Review

Sometimes I really like having one word that summarizes my time with a video game. One example that stands out was my Ni no Kuni review, where ‘enchanting’ came to mind. That game had an almost magical quality to the visuals that mixed perfectly with a charming story.

Peggle 2 two certainly has plenty of its own charm, and that helps to make up for a handful of smaller deficiencies in a fun game that might not stack up quite as well to is predecessor. 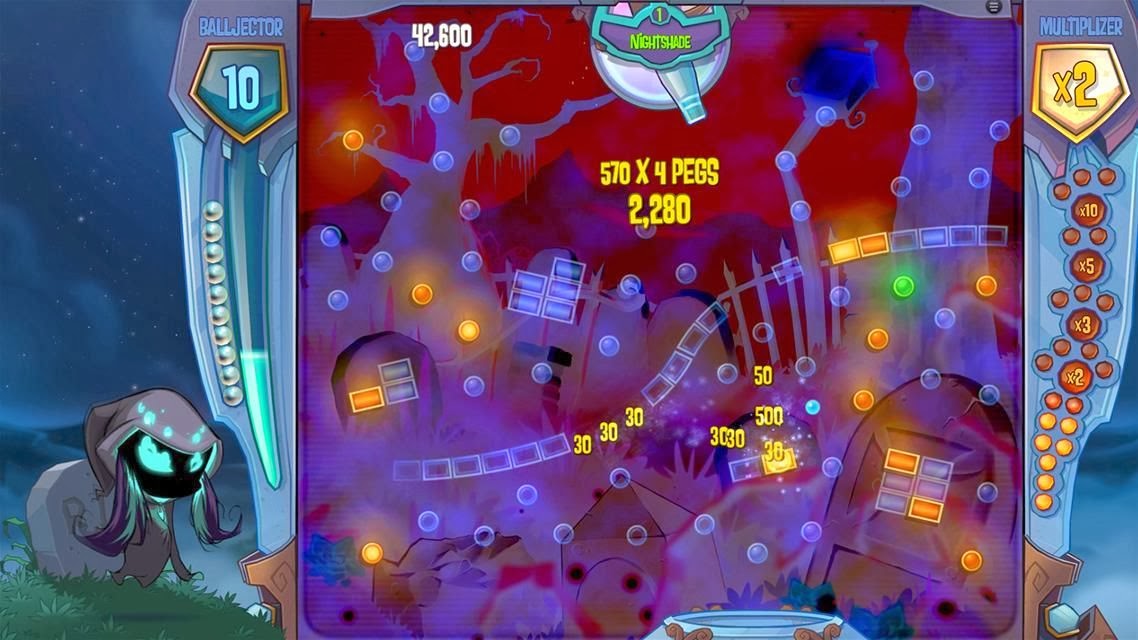 I loved the original Peggle. When I reviewed Peggle, I talked about how the game itself played and that it had a broad appeal, ranging from me, to my wife and kids to even my father. I also talked about its DLC expansion, Peggle Nights. I mention this because Peggle 2 feels ripe for additional levels and characters down the road.

Peggle 2 feels like a slightly lesser value proposition, because it is very similar to the original title, but with fewer characters at a higher cost. I was able to play through all of the content in a couple of days, spanning three different sittings. I was also slightly annoyed with its use of auto-recording content. If there is a feature to turn this off, I did not see it. Likewise I enjoyed the public leaderboards in the original Peggle, and those are nowhere to be found here in the sequel. Also missing? Local hotseat multiplayer.

Okay, now that I have gotten those nitpicks out of the way, I want to talk about the rest of Peggle 2. I am not saying that the above items are not of note, because they are. I wanted to make sure I mentioned those shortcomings, but the core game of Peggle 2 is still a whole lot of fun and it made for a delightful experience not only for me, but my family as well. 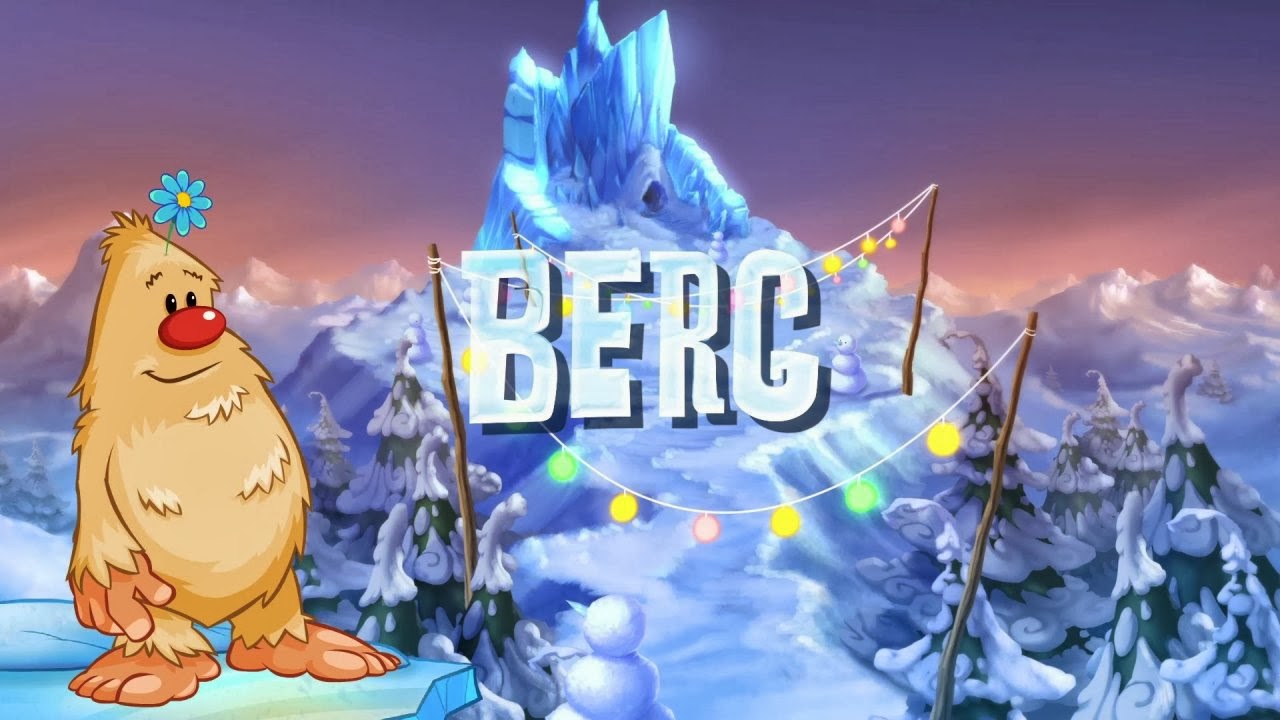 While the premise is simple, some of the levels can be fiendishly challenging, with moving parts, bumpers, ramps and pegs that need to be struck twice to break. PopCap has a lot of fun with Peggle 2, with triumphant music, cheerful sound effects and vibrantly colored visuals that compliment their playful, cartoony characters to help create this experience that I called ‘delightful’.

While there is a shortage of characters, their abilities are really very different from one another and they create some incredibly unique experiences when trying to tackle the levels. Only one character from the original game makes his return, while others bring about powers like electricity-charged balls that ‘activate’ the two closest pegs to the one you just hit and a boulder that simply mows down all of the pegs below it without bouncing around the screen.

While I was able to plow through the content in fairly quick fashion, it is a testament to the game’s design that I did not want to get up and quit playing in the first place. With over 100 levels and various trials sprinkled in along the way, there is plenty to do – I just wish a few more of the details I mentioned in the opening had been addressed. This is why I expect there will be some DLC sooner than later for this game, which ranks as the best downloadable Xbox One game to date – an 8 out of 10. 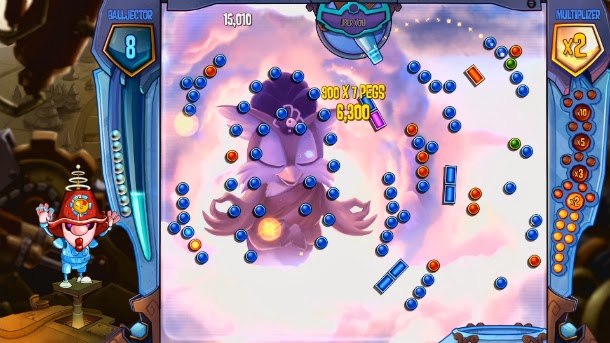