As a huge fan of the Uncharted and Tomb Raider games over the years, Adam’s Venture Chronicles held a certain appeal for me right out of the gates. I grew up with Raiders of the Lost Ark, and this had a very similar vibe in the story, where you are exploring forgotten depths in search of Christian artifacts that others are also pursuing for their own nefarious reasons. 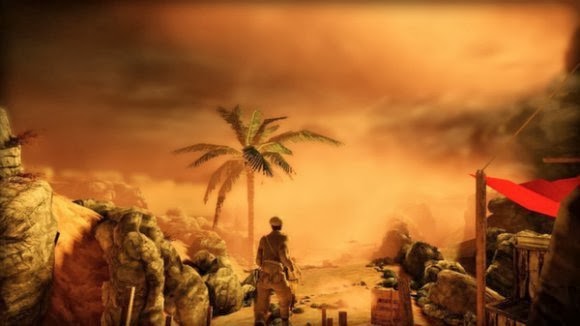 Tomb Raider worked in a very mature, gritty story with loads of blood and gore. Uncharted had various forms of gun play and a more linear, movie-like quality to its storyline. Adam’s Venture Chronicles is really a very watered down version of these experiences, that focuses heavily on two things – the story and the puzzle/platforming aspects of exploration.

This is not necessarily a bad thing. Unearthed was a game I could not stand, because it tried to do too much of everything, with gun fights, platforming and even racing in an effort to replicate the Uncharted series. Unfortunately its production values were lacking and worse yet, its unfocused approach to gameplay meant that Unearthed did very little that was done well, and several things that were mediocre at best. I had said in that review that the development team would have been far better served focusing on one or two elements and polishing them up. 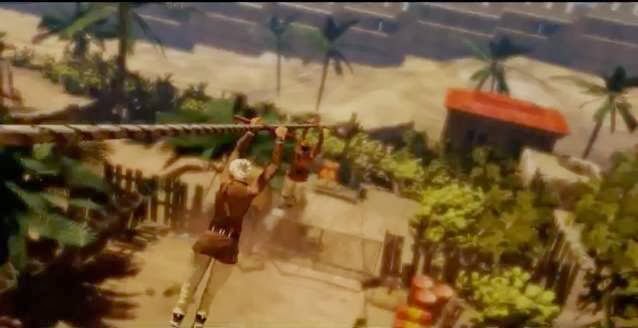 Adam’s Venture goes that route and is a bit better for it I think. The lead character, Adam, is a sort of goofy, charming personality that lacks the extreme likeability of Drake from the Uncharted series, but despite some of his cheesy lines, I rather liked the character most of the time. The voice actors are not the absolute best I have heard, but the did not embarrass themselves either. The same can be said of the visuals, which have moments where they actually look pretty good. Simple animations such as Adam taking off and carrying his hat as he trudges crouched through a cavern, or the flowing rivers of sand in the first ruins look pretty good. Unfortunately while the lighting and environments look decent, the character models suffer through stiff animations and sometimes do not seem to really be interacting with their environment due to spacing issues and the like. 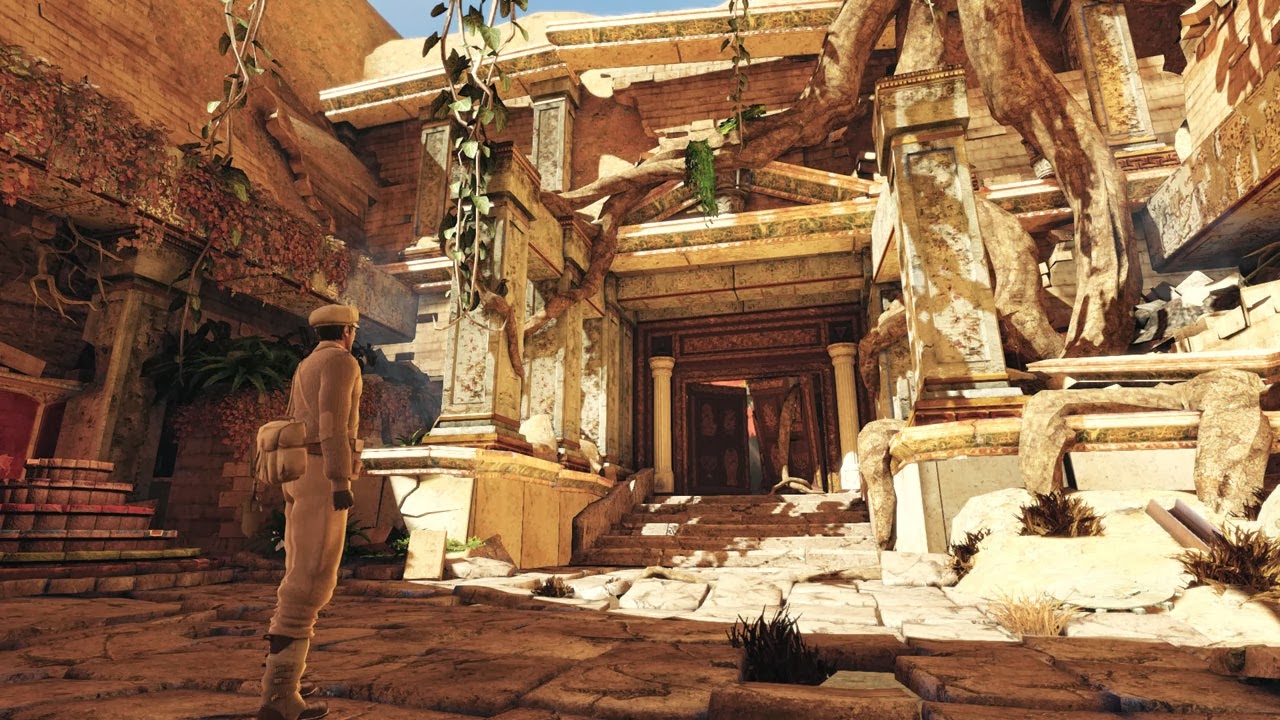 The puzzles are all ‘fair’, though they do take some trial and error. They have a tendency to get used several times a chapter, so while learning my way around them the first time usually took a little effort, I had them down to a science by the third or fourth time I encountered them. The game itself is not terribly long – I think I beat it in about ten hours. There are some hidden things you can find, chests with keywords you can enter into an online form to see things like concept art.

Adam’s Venture Chronicles is actually a port of the game that was released on PC. There it came out in three episodes, while here it is all bundled together in a single package.

There is a decent amount of game time to be had here, but for those looking for a deeper experience (combat, leveling systems, true exploration) they might come away disappointed. What we have here is a slightly above average title that sticks to one or two things, and invites the player along for the ride. That might be enough for some people, but it probably will not be for everyone. 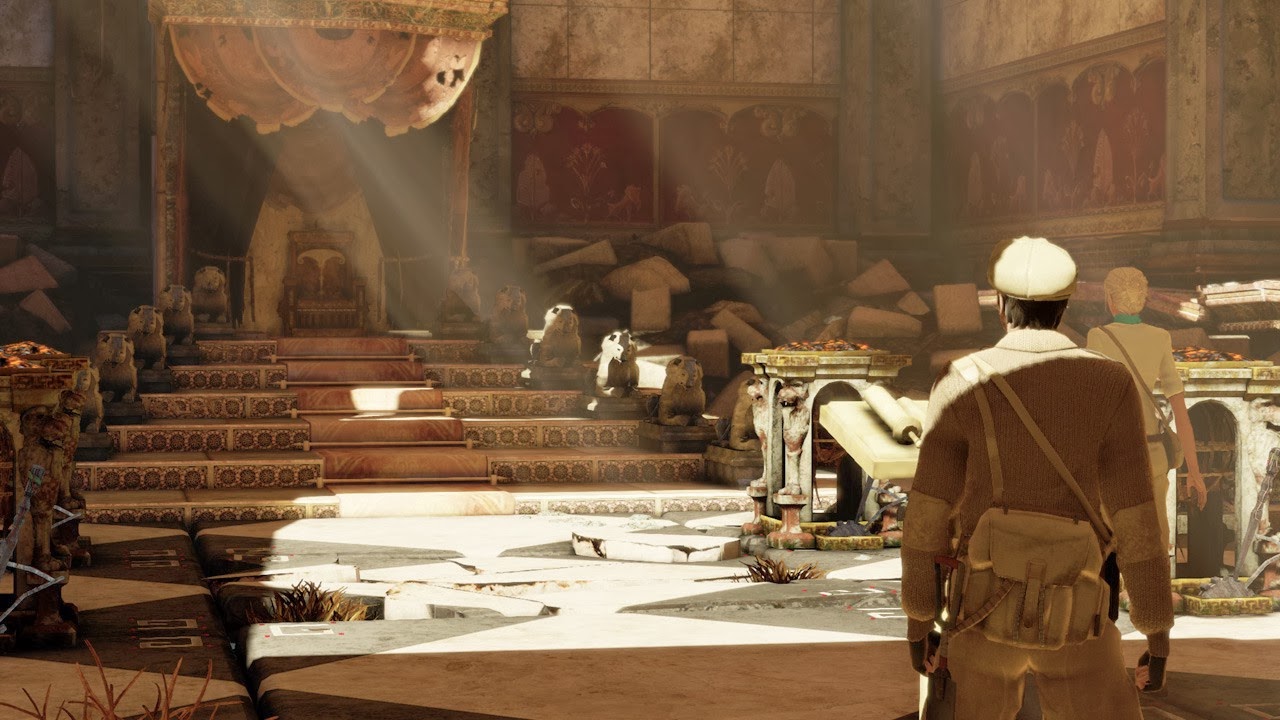