Doki-Doki Universe is a charming little game by HumaNature Studios named QT377665 – or QT3 for short. QT3 learns that his model has been discontinued due to a lack of humanity. To learn about humanity an alien named Alien Jeff sends QT3 all around the universe with the dual purpose of helping humans while giving QT3 a chance to learn about himself as well. 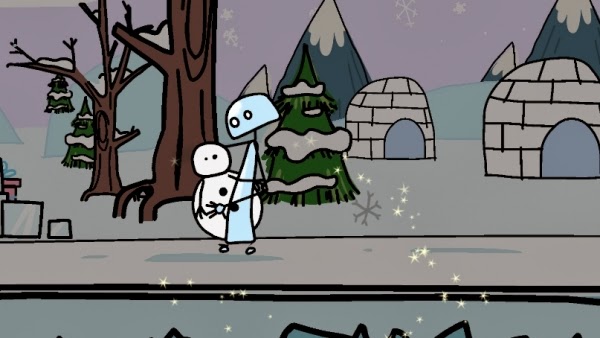 The game itself is a bit odd, but fun to play. QT3 travels to different planets and must help the inhabitants there by making what they want using summonables. You start with just a few of these, but you can find more hidden within the levels and by helping out others. The game also has personality quizzes that are meant to help reveal more about yourself through them. They are fun, sometimes funny to take and they award you decorations for your home planet. 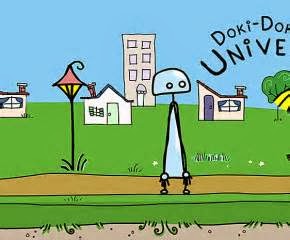 On your home planet, you are free to customize it the way you would like, using these decorations and with different backgrounds you have gotten from other planets. An additionally nice touch is that your friends can visit your planet. On this home planet, you can talk to Dr. Therapist, who will sump up the quizzes you have taken and try to reveal a bit more about yourself in the process.

The game features an e-mail system that can connect to Facebook, but not having a Facebook account myself, I was not really able to explore this aspect of the game. You will sometimes get mail from characters in the game, but they really do not amount to much more than saying hello or asking you for something.

If you ever played one of the ToeJam & Earl games, this soundtrack may sound familiar to you, as Greg Johnson was responsible for both. The art all looks hand-painted and frankly a bit childish, but it fits for the style of this game. I often found myself laughing at some of the more distinct summonables, like a baby that poos his diaper.

Overall the game is fun to play, but it is probably not for everyone. I would recommend giving the demo a try first to see if you like it, but overall I enjoyed my time with Doki-Doki Universe. 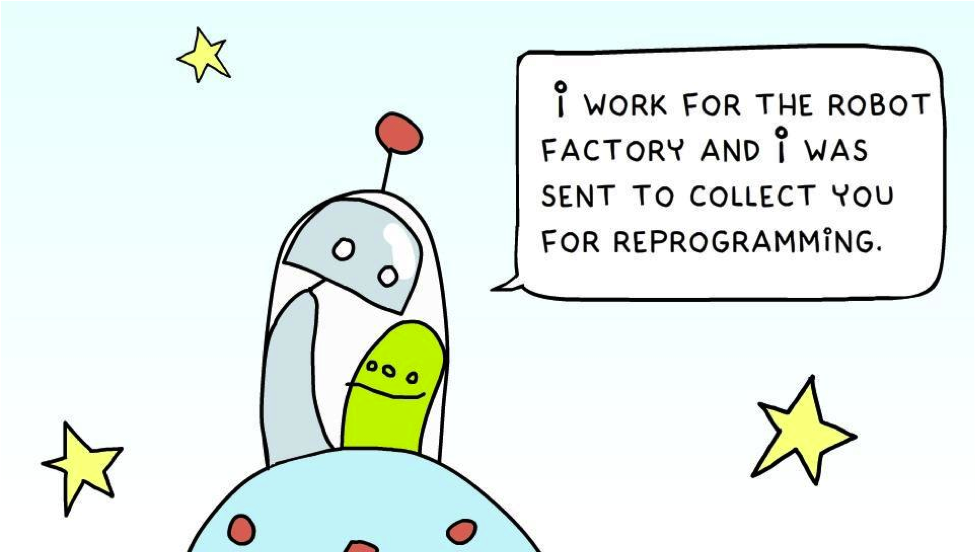 – Guest contributor:
Jim has been a gamer since he was around four years old,
when he and his brother (for whom the gaming habit did not stick) got an NES.
Jim still has his NES – and has kept his love of gaming along the way.
Facebook Twitter Pinterest E-mail
Previous article Adam's Venture Chronicles - PS3 Review
Next article Blackguards - PC Review