comments Share
You are reading
Memorable Music in Gaming #1

I thought I would kick out a different kind of post for this site, and maybe just talk about a favorite aspect of mine – music in video games. There are all kinds of things I have enjoyed about video games over the years. Graphics, box art, a mechanic that simply ‘hooks’ me – and perhaps all of these will also get their own series of posts over time. But for today? I wanted to kick off with five of my favorite video game songs. Some of these might be painfully obvious and popular down the road, such as the Hyrule theme music from The Legend of Zelda, which even today is burned into my memory and immediately invokes images of adventuring as Link. 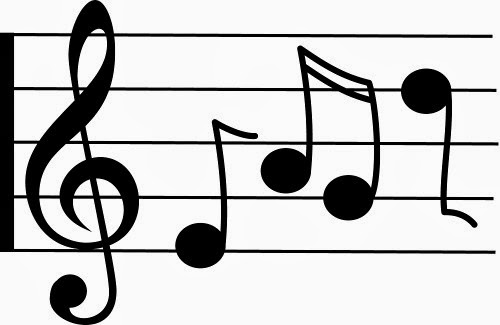 I got this idea last night after fiddling around with Sonic’s Genesis Collection. I loaded up Streets of Rage and immediately was surprised at how that song thumping in the background immediately brought about a wave of nostalgia for me, having played through that game more times than I can count. As such, it seemed fitting that I kick this batch off with a link to the music from Stage 1:

Most of the time when I hear music that really sticks with me, it is tied to some event in the game I am playing that helps reinforce what I am seeing or doing. There was a great deal of music I enjoyed during my many (many, many, many) hours of World of Warcraft, but none of them resonated as well with me as the music upon entering Stormwind:


Going for something a bit more recent, Danganronpa was a title I thoroughly enjoyed if you read my review recently. The music was an interesting blend of upbeat and at times, melancholy. There were several songs that appealed to me, but probably none more so than Beautiful Dead:


King’s Bounty is a series of turn-based strategy games that have been out on the PC for several years now. There is a grand feeling to the music, with horns and fanfare during battles that reminds me of some of The Elder Scrolls games (among my favorite gaming soundtracks as well). Probably none of these songs stood out to me more than King’s Bounty – The Legend and Warlord Horn:


Last, but hardly least – To the Moon was a game that caught me completely by surprise. It told a carefully crafted story that tugged at me in a variety of ways. All of this was underscored by a brilliant soundtrack. Among those, Uncharted Realms had this dreamy, haunting quality that really stuck with me.


What about you? Love any of these songs? Hate them? Want to see more posts like this in the future? Let me know and I hope you enjoyed the new type of content, and if so – let me know if other similar types would be of interest to you or not!