Aksys has brought over some of my favorite titles over the last few years, such as Record of Agarest War and Record of Agarest War Zero, BlazBlue, Guilty Gear and more. Magus sells itself as an action RPG, but it feels almost more like a shooter with some RPG elements. If you are looking for turn-based action, there is none to be found here. 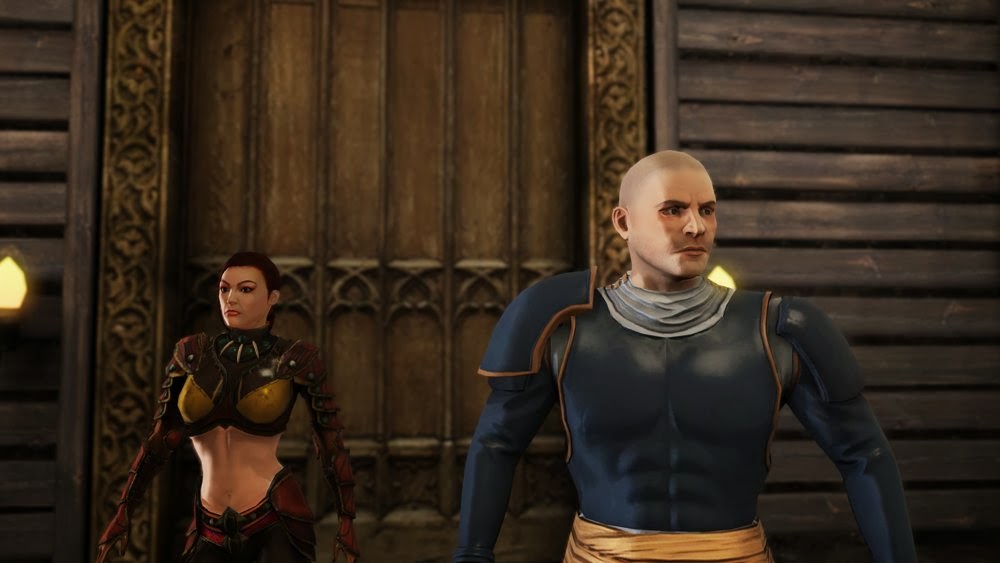 The initial job is to set the expectations. This would no doubt be considered a budget game, as it can be had for thirty dollars on Amazon and it does not even use up a gigabyte of storage space when downloaded to your hard drive. The game plays out more as a third person shooter, where you are constantly looking out over the head and shoulders of Magus as he makes his way through a handful of different environments. 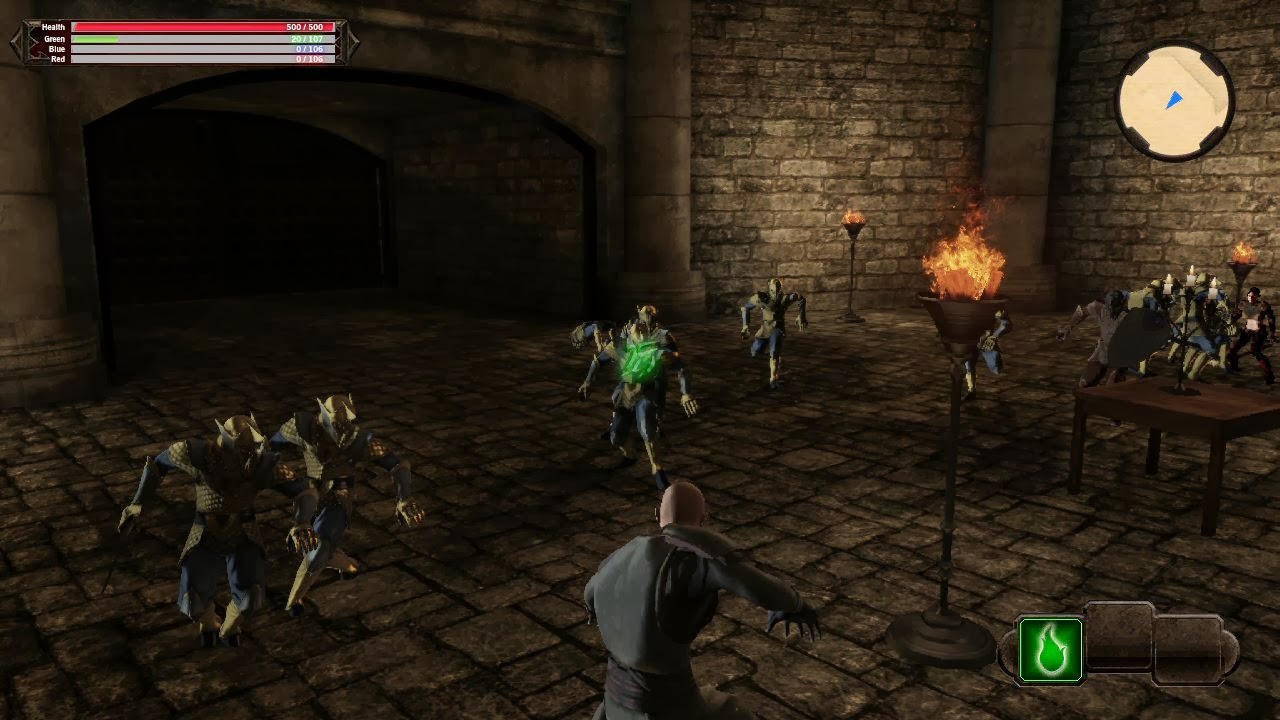 These are pretty rough throughout the majority of the game. Landscape tiles are used to keep you on the path most of the time, and the environments themselves are not terribly detailed and a lack of background animation makes them feel lifeless. Environmental objects pop in regularly as you advance through the stages. Your assistant Kinna, and the end boss, are probably two of the more unique looking characters, while most of the enemies you fight are pretty generic. Worse though, is the movement. More than a few times characters wound up stuck on the environments, bouncing around somewhat oddly. Not everything is a loss though, as I did enjoy a couple of the environments more than the others. There was a sort of cove-like environment where portals spewing enemies looked decent with some sunlight effect peeking through the treetops above, and the winter landscape while bleak at least felt fitting 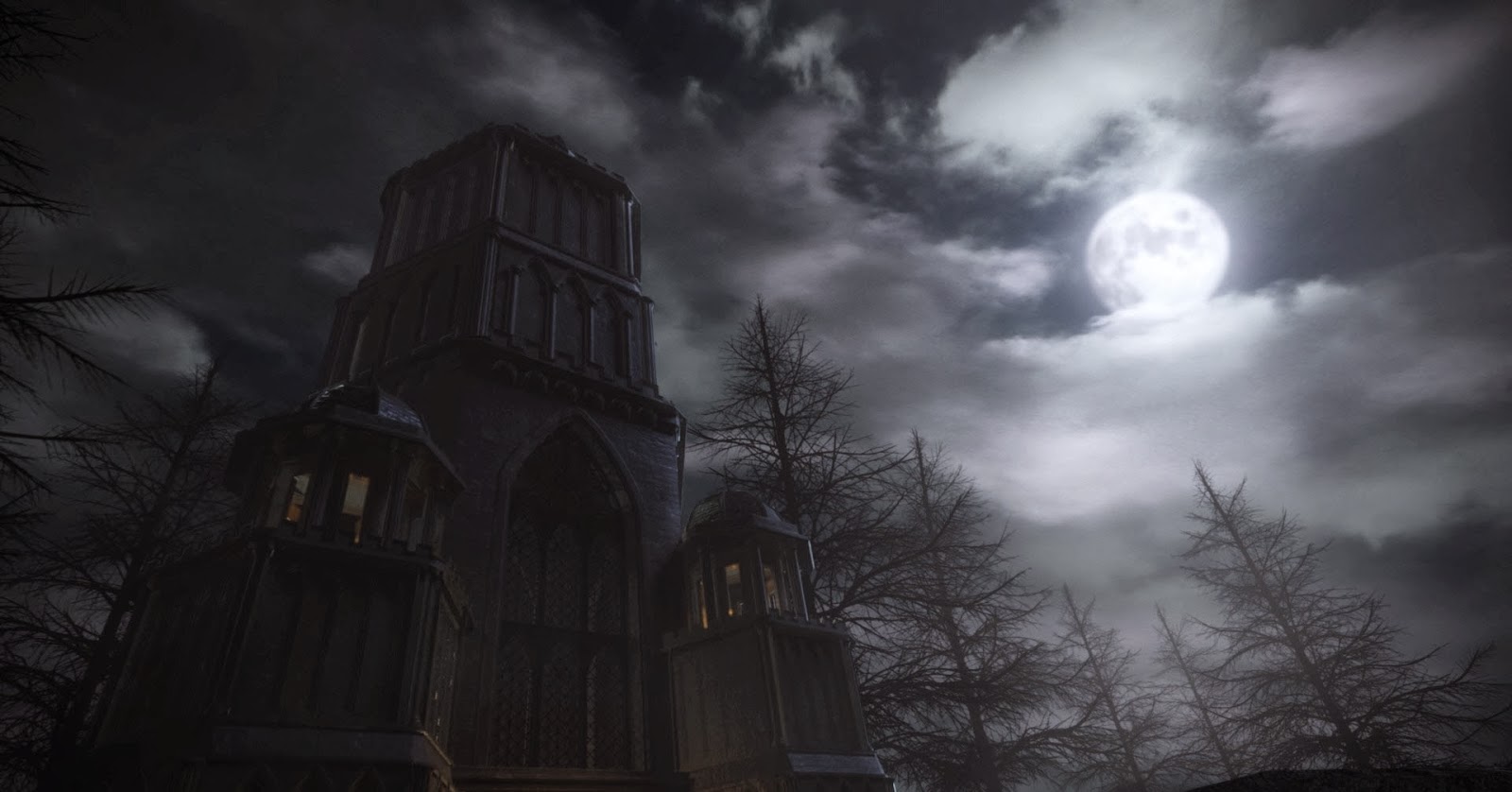 The music is pretty underwhelming. It is generally quietly playing in the background, and it does the job, but it seldom impresses. The desert region’s music was odd, creating a sort of almost tapping sound in the background that was slightly distracting at first. There is a lot of voice work in this game, which in theory is a good thing. The actors were average at best, though the dialogue they were presenting could have been a factor as well. 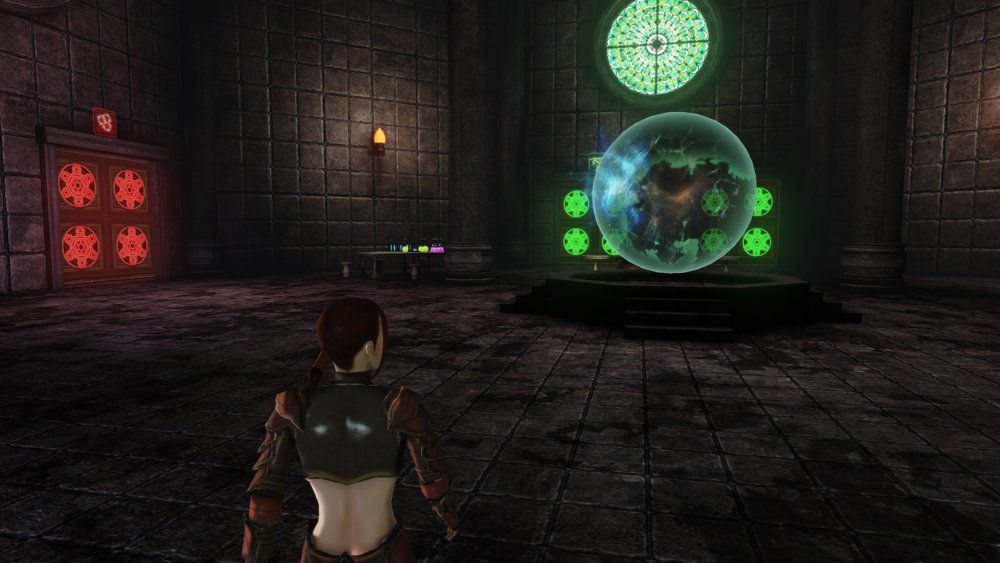 The actual game works on a fundamental level. What the developers were going for happens. You are essentially the DPS component for a third person shooter, with Kinna serving as your indestructible tank. She has some flashy, very low damage moves as she attempts to draw enemies toward her so you can pick them off with one of colors/styles of magic. Green magic tends to feel faster on its basic attack, blue more powerful and red a wider spray. A couple of your spells allow you to create temporary companions, handy for drawing attention off of you and Kinna. Kinna can wind up in a stunned state if she takes too much damage, your summoned creatures can be slain.

The enemy AI could certainly be better. If Kinna or one of your summoned monsters are not available to tank, you go into a circular strafe mode since you are all but useless at close range. You have a basic knockback attack, but it is nothing to get excited about. Enemies take the shortest line of sight possible, meaning that sliding back and forth and spraying will usually wipe out about half of your opponents before they can reach you. 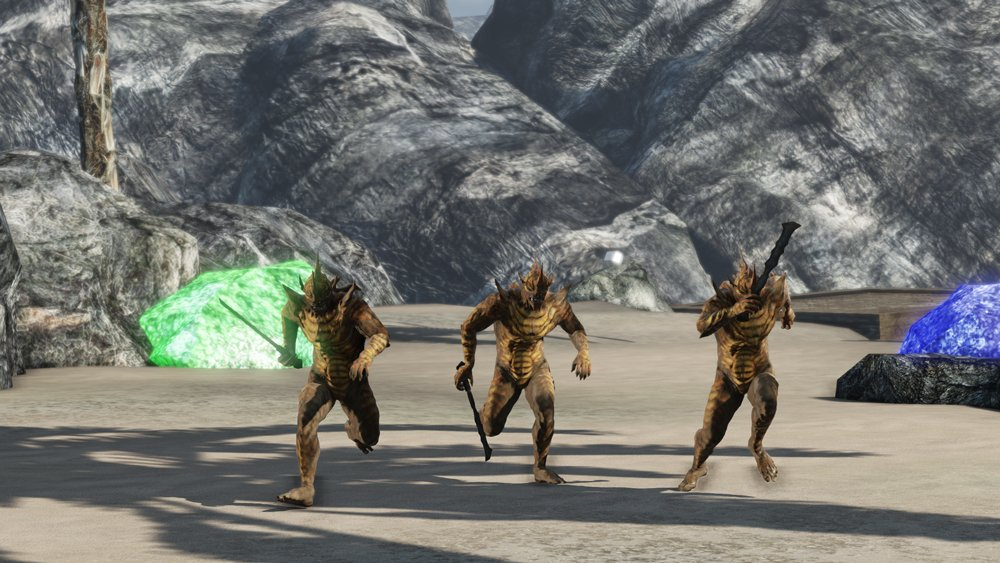 Magus is a short game. If you are into trophy hunting, it is also one of the easiest platinum trophies out there. I beat the game, hit the max level of 50 and unlocked every trophy all in one night. I do not know exactly how much time I spent with it – probably about six hours. There are some neat ideas at play here, such as the skill tree and the loot system. There is a lot of different loot, with gems that can be socketed into place to help enhance the effects of the gear. You can later turn your unwanted items into scrolls, which give you permanent stat increases. You are cast as a god, and by the end of the game, I certainly felt like one. Even at hardest difficulty, my level 50 character with ridiculous gear and plenty of scrolls used was mowing through the last level without much of a challenge.

There is also an illusion of choice throughout the game. There are dialog options you can choose, but they seem to make no impact on how the scene plays out. The only difference is the end of the game, where you can make a choice that impacts which of the two endings you get. 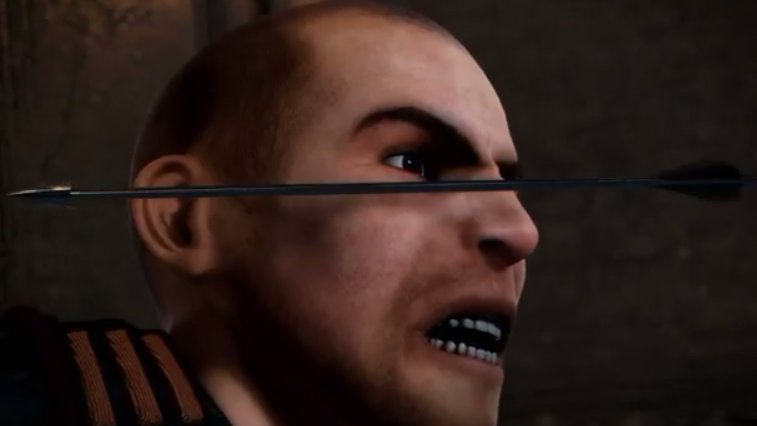 I feel like the intent here was good, but the final execution was lacking – at least if you try to stack it up to a AAA title. I did not mind my time – the fact that I plowed through it all in a single setting and discovered everything there was to do should attest to the fact that there is some dumb fun to be had with Magus. The loot and the various progressions in character stats serve as decent hooks to keep your character developing. However, the story and presentation around it are lacking and the playtime comes to an end very quickly.

I kind of wanted to file this under ‘ so bad it’s good’ territory, but unfortunately it is much more of the former than the latter in the end. 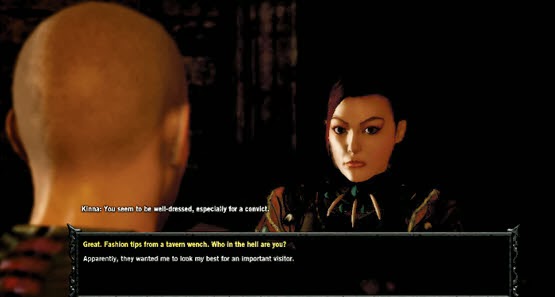