comments Share
You are reading
Memorable Music in Gaming #2

I am going to dub this list of Memorable Music in Gaming the Final Fantasy X edition, as the HD remaster of X and X-2 released yesterday. This is how I intend to spend my entire weekend, in case anyone was harboring any doubts on the matter. 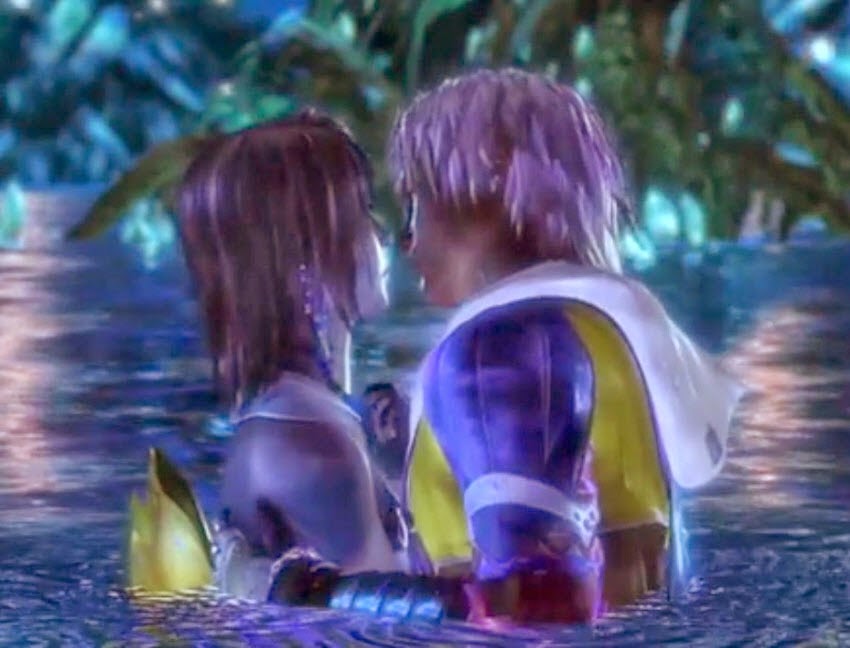 This is a pretty exciting release for me, because I have been playing Final Fantasy games since the first one released on the NES. It is among my favorite franchises, but of them all X resonated with me better than any. There were a variety of reasons – the story itself, a handful of the characters still rank among my favorites, fun systems – both the combat and the Blitzball and perhaps more than anything the music. The songs in Final Fantasy X rank among the best I have experienced in video gaming, so here is a look back at the classic versions of these songs in no particular order.

To Zanarkand – The first two or three notes is all I need to hear to immediately place this song, and it immediately makes me think of Final Fantasy X. It is a soft, beautiful song that stands out as an all-time favorite of mine:

Song of Prayer -Not your typical ‘song’, but this video is a compilation of the various different hymns to appear in this game. These musical prayers are sung to the powerful aeons in the game and every time one was played, there was an important plot element at play as well:


Inflexible Determination -A strong, memorable song used at several points in the game. You hear it a fair amount, especially if you log as much time in Blitzball as I did. I can just as easily imagine it be used for a marching or invading army as well:


Macalania Woods – This song has some similarities with To Zanarkand in that is has a soft, enchanting quality to it. It feels peaceful, relaxing – almost like the start to a new day:


Otherworld – Arguably my favorite song (along with To Zanarkand) from this game. It is equally memorable for a handful of different reasons. The blasting rock music with growling vocals feels incredibly out of place with the typical fantasy fare you find in the Final Fantasy series. The two times it plays are also very memorable, first with the introduction of Tidus during the initial Blitzball match and then at the end of the game against the final boss. This sort of bookend use really helped it to stand out and this video compilation at the bottom is a cool compliment to it:


Anyone else excited for the new Final Fantasy remaster? Any favorite songs from it, or other Final Fantasy titles? If so, share them and thanks for reading!