I enjoy a lot of different sports titles. Probably the two types of sports most deeply engrained in my video game psyche are basketball and football. I have logged more hours than I would ever want to count on titles like Madden, NBA 2K, Tecmo Bowl and NBA Live. Other types of sports make their way into my living room now and then. I pick up a golf, baseball or hockey game every few years. One series that was completely new to me until recently was the FIFA soccer franchise. 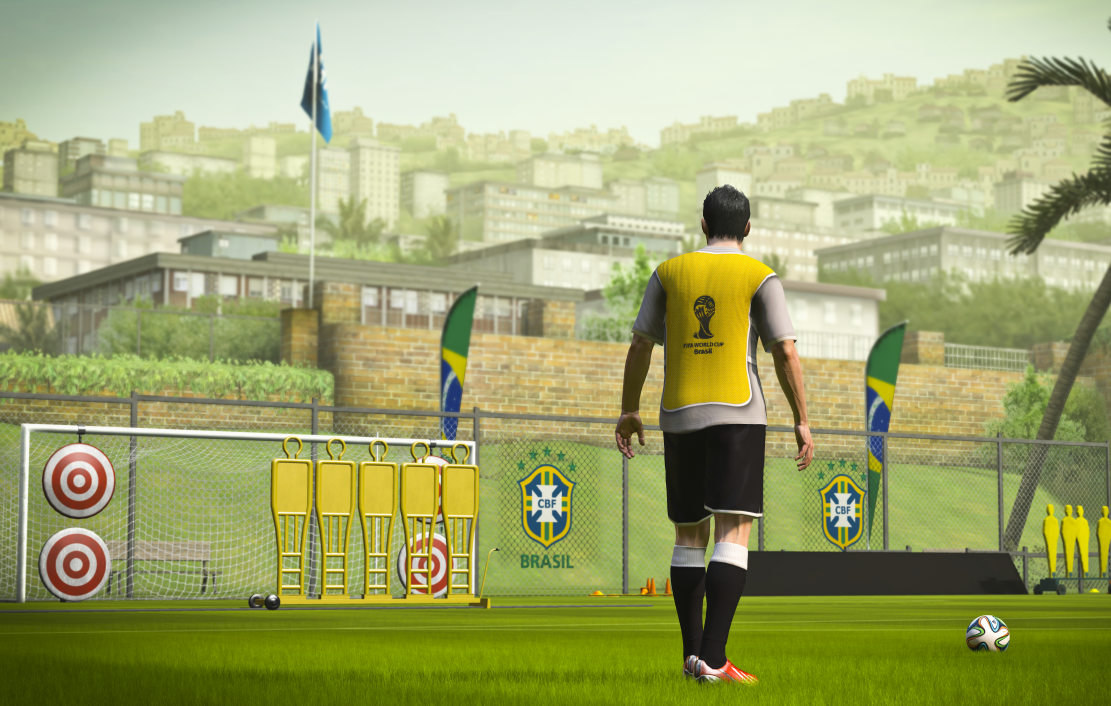 I had a chance to play FIFA 14 on the PlayStation 4 shortly after the console released, and I thoroughly enjoyed it. There was a steep learning curve, but the tutorials did a good job helping to get my feet wet without overwhelming me. It also did a good job of getting me excited about the series in general, which is why I have to say I was anticipating 2014 FIFA World Cup Brazil quite a lot. 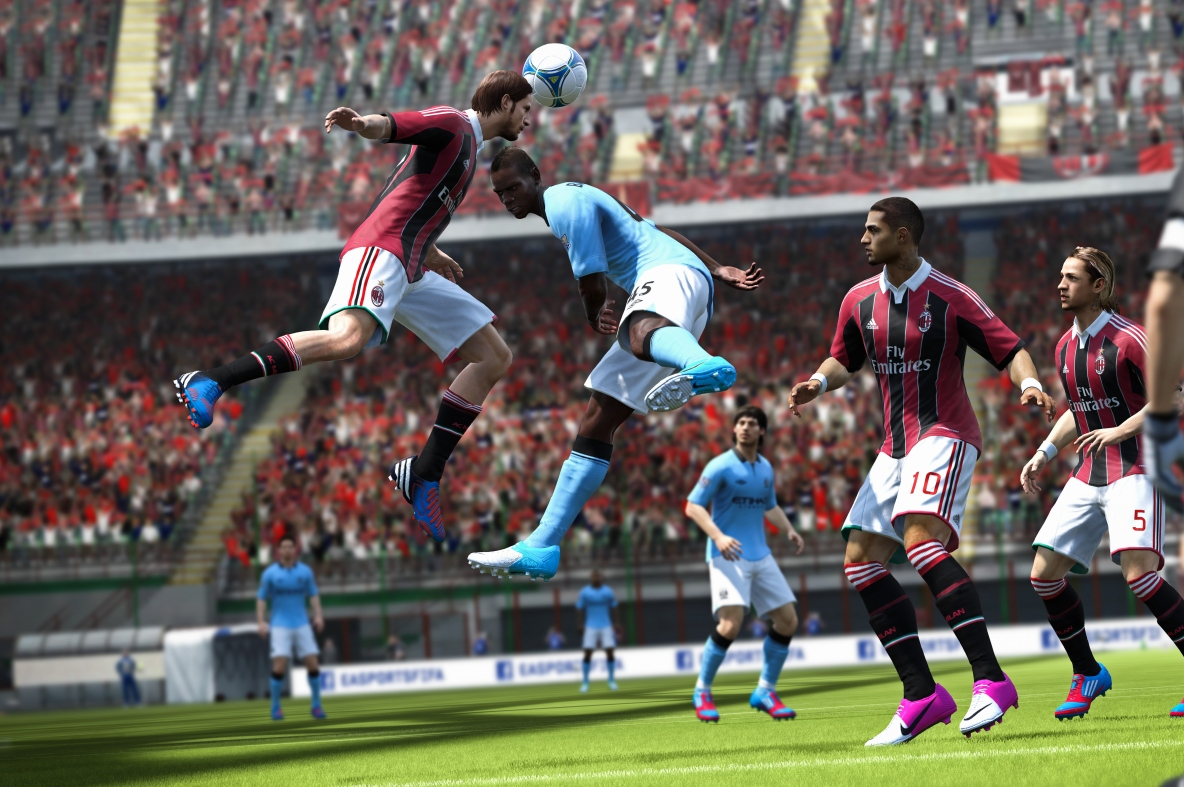 With a focus on atmosphere, new animations and the goal of winning the World Cup, this latest version of FIFA brings a lot to the table. For one, it was accessible. What I had learned from FIFA 14 carried over very nicely, but there was enough new to keep me excited as well. There is a great deal of pageantry and color both visually and in the commentary was you play games or work through important dates on the calendar.

I think the biggest issue FIFA suffers from is the spread out nature of the sport. There is so much strategy to be had with defense and offense that the camera angle is almost obscenely widely panned out. In a sport like football or basketball, almost all of the action is happening right where the ball is at, so the view tends to be a bit tighter. As a result the models in those games get to shine. In FIFA the default camera pulls back so far that you really only get to see the character models at their best during replays. You can zoom things in more, but the effect is often somewhat jarring if you get too close to the players. 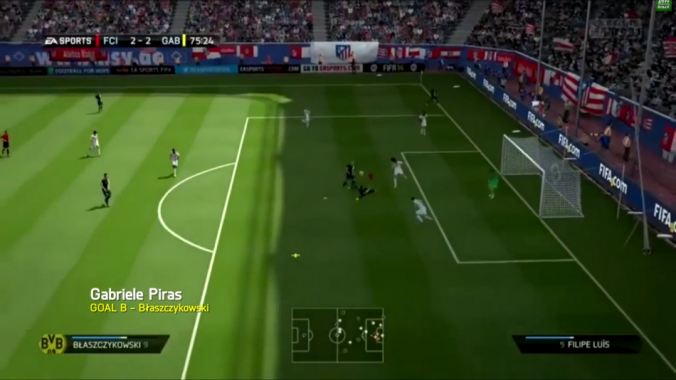 The music is really not my thing, but I actually like the in-game announcers and the audio between games. For someone who is a relative novice with a sport like I am, the information they give is actually useful at times. The biggest problem with the audio gets back to a common issue with sports games, and that is the often repetitive nature of the announcing. Sometimes the announcers just seem to have a specific thing or two they say each and every game. After playing through several games, there were very few phrases that felt fresh or new to me. There were some, but they were not as plentiful after I had some games under my belt. 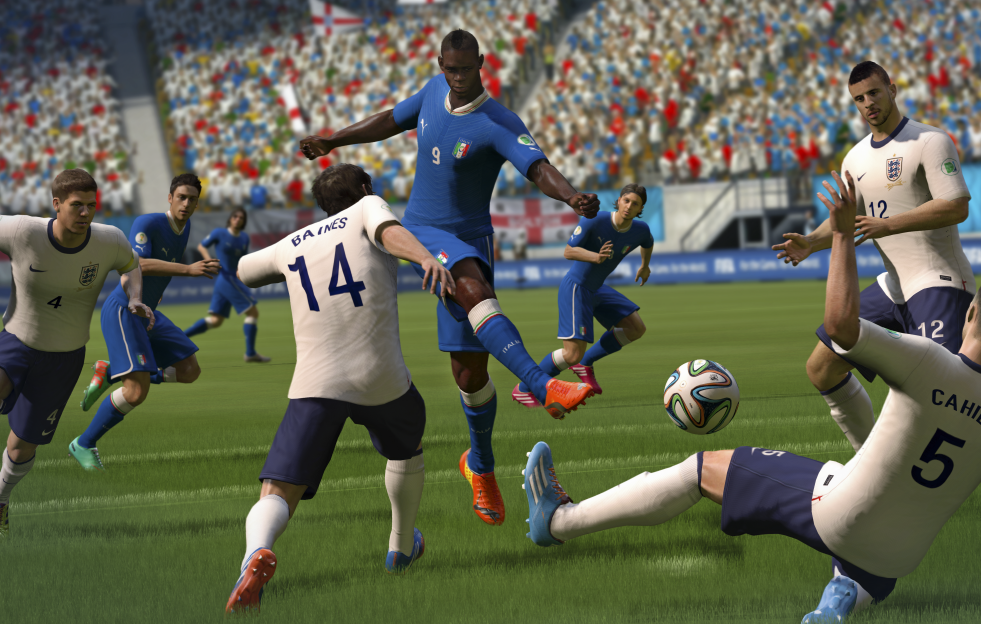 For the most part, player movement is very fluid. Most of the game’s activities boil down to one of three phases of the game: passing, shooting or defending. Shooting is a lot of fun, but it can be tricky to pull off. I am still by no means good at it, but then soccer tends to be a somewhat low scoring affair. Passing is probably the most frequent action, and it requires a good deal of skill. It is very easy to kick a bad pass – I would know as I certainly do it often enough. Again the skills training modes really help with both of these facets of the game. The shot however, is what it is all about. Nearly two-thirds of the way through my first match, when the opposing team’s goalie blocked my kick only to deflect it toward another member of my team… well, I will admit to giving a fairly loud whoop of excitement as he kicked in the rebound perfectly.

Defense is probably the most frustrating. The basic controls work fine, but I cannot find an option for automatically turning off the game’s defensive auto switch. If someone knows where that setting is, I would love to know. The auto switch is a blessing and a curse. On plays like a long kick by the goalie toward the middle of the field, the auto switch does a commendable job of putting you in the right place at the right time to try and intercept with a well-timed header, for example. The problem is in trying to defend an opponent who is dribbling the ball. All too often I am trying to angle my defender in a particular way, only to have the computer shift me off to another player it deems as ‘closer’ to the ball carrier. Inevitably this creates far too many gaps in my defense, because I just took control of a player and moved him in a direction counter to what I would have actually wanted. 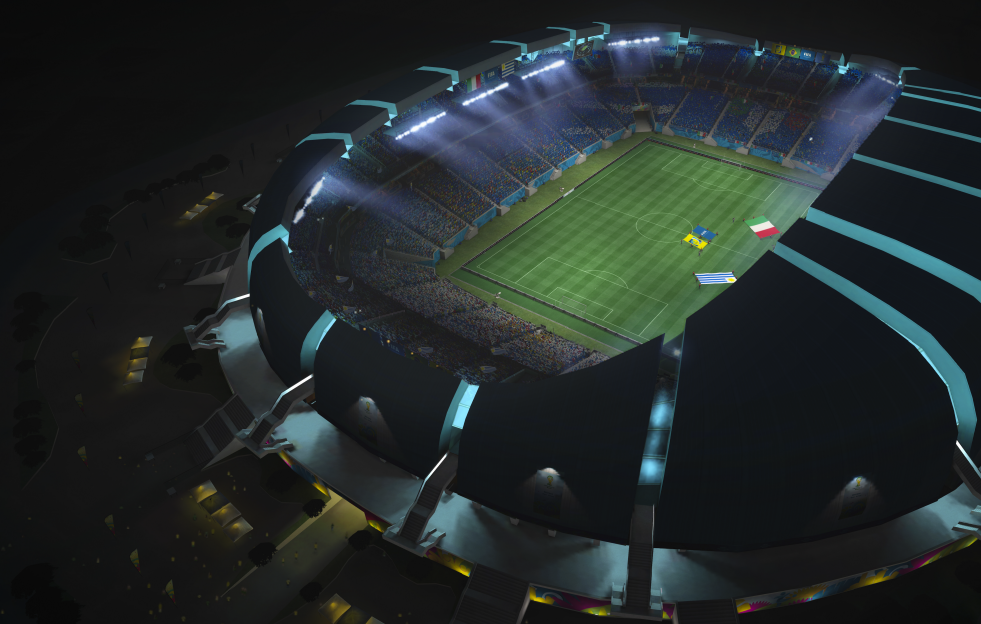 There are a handful of modes here, which will keep you coming back if you enjoy the game’s formula. It feels like 2014 FIFA World Cup Brazil is a little bit more approachable than FIFA 14. It took me a while with the latter title to figure out how to properly manage my team. It is all a bit more intuitive here in Brazil. The gameplay is accessible and the menu-driven activities between games were less confusing. In your quest for the cup, you can partake in training sessions that allow you to improve your players. These kinds of progression hooks have always been hugely important to me in sports games, and it is fairly satisfying here as well. I still think I prefer the modes and progressions found in games like Madden 25 or NBA 2K14, but FIFA still has respectable replay value. 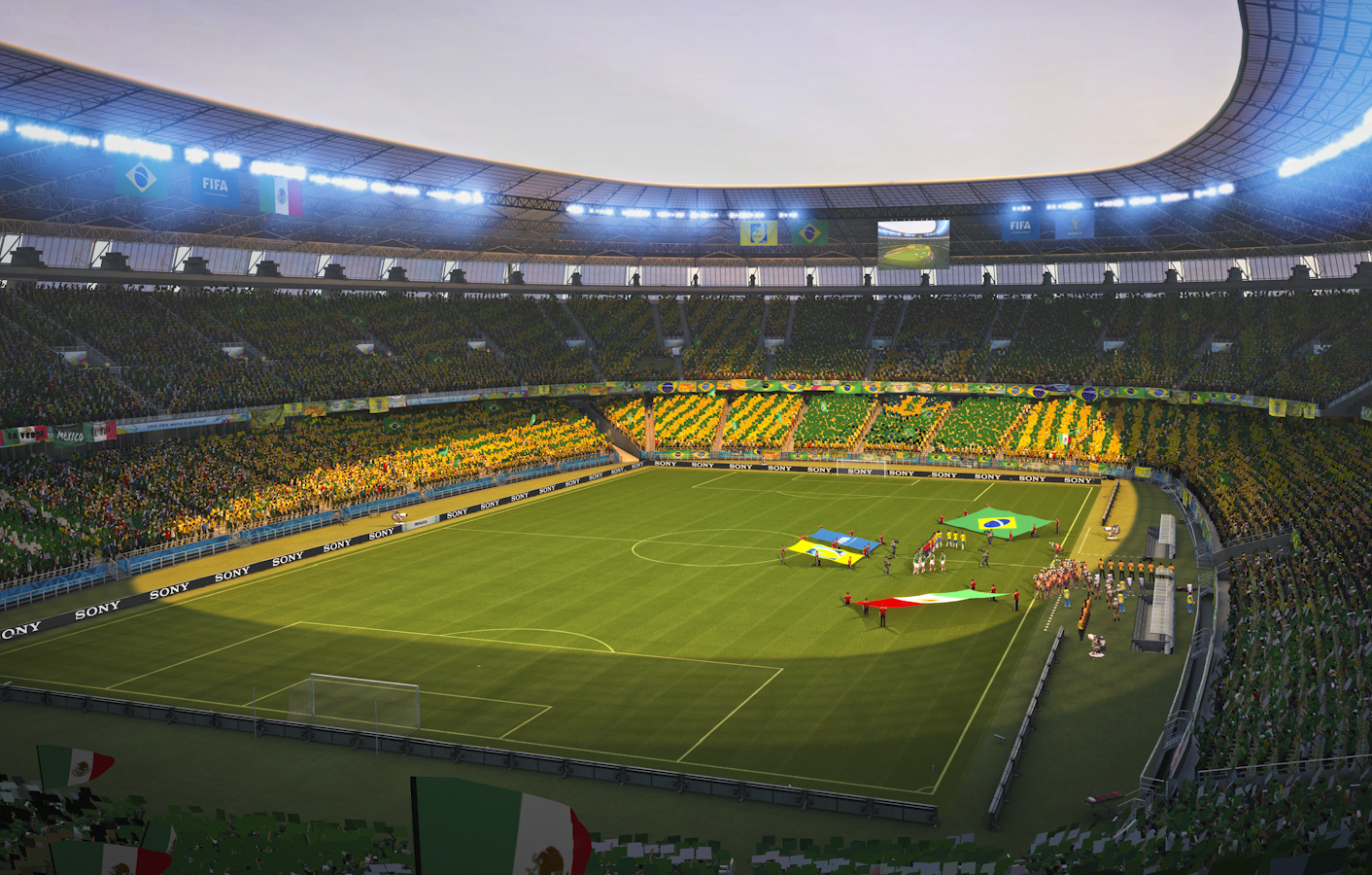 A fun, better-than-average sports title that soccer fans will probably enjoy quite a bit. While this is not one of my favorite sporing series out there, I do enjoy it and found several hours melting away as I progressed on my quest for the cup. It might not be quite as deep or nuanced as FIFA 14, and the hardware limitations of the PlayStation 3 are certainly noticeable when compared to how FIFA looked on the PlayStation 4 a few months ago, but the presentation of World Cup Brazil is still solid.