Bravely Default recently released for the Nintendo 3DS, and it was in many ways a typical JRPG. That of course means there are various systems, things to find and other secrets worth digging into. Having spent a little over seventy hours with the game, I stumbled onto a good number of tricks to make life easier when playing the game, and I thought I would pass them along to others. 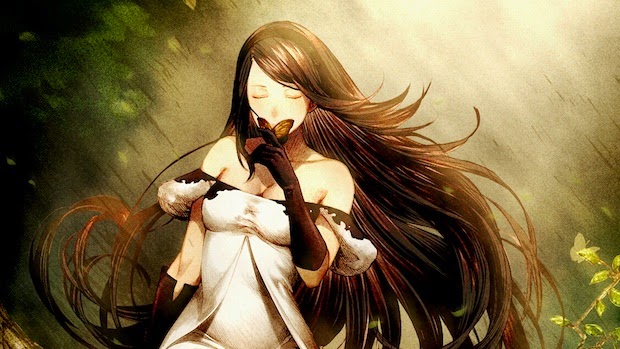 We really enjoyed Bravely Default here, and if you are curious about it, you can find the review here.

That being said, here are some of the best tricks to the game. Some of them are taught by the game, but not revealed until later on.

Using the Y button during a battle initiates an auto attack. It attempts to replicate your last set of moves. If you are in a zone where you are able to physically overpower creatures easily, Brave all four characters and then attack (or use the Pirate job skill of stomp if you have it handy) and you should mash your way through fights easily.

In the options, you can adjust how frequently battles occur under difficulty. I spent most of the game with it at double frequency. This allowed me to progress forward without ever finding a place to stop and simply grind.

There are other things you can do to help your gains. Winning a battle on the first turn grants you bonus experience. Winning the battle without taking damage grants bonus job experience. The Freelancer class has a nice skill at level 10 called JP up which gives you a slight boost to job points earned. There is also a growth egg you can eventually buy as an accessory for 500,000 pg that increases both your experience and your job points (though you cease to earn pg, but we will touch on that shortly). Multiple growth eggs do not stack, so you only need one for your party. You can also only earn a maximum of 999 job points in any given battle.

Keep in mind – the level cap is 99, though you can still keep earning experience toward your job classes. Freelancer is odd because it is the only one that on the last level requires 9,999 experience instead of the usual 5,000. Jobs max out at level 14.

I had plenty of gold, but never bothered with the golden egg accessory (which costs 200,000 and increases earned money after each fight). As a side note, putting the golden egg on one character and a growth egg on another means that they cancel one another out – you earn 0 gold, experience and job points! Fairly early in the game you can learn the Merchant class. They have the automatic ability (and also a support skill you can assign) called Money Up – which increases the money earned from a battle. If you are using a growth egg however, you will still earn 0 pg at the end of combat, so there is no point in trying to overlap those things.

The best trick I discovered for farming gold is using the Merchant job class’s Big Pharma skill (earned at level 11). It is described as: Restore one enemy’s HP and make the target pay pg equal to the number of HP recovered.

When I first read that, it did not strike me as a big deal, but then I started to think about automation. This works well in a fight with a single enemy (kill off his comrades if there are multiples) with high life totals but fairly low damage dealing capability. I set Tiz to simply default each time – he was my hardest hitter so he had a tendency to ‘overdo it’ and kill things. Agnes was my weakest hitter, so I had her attack with a sword that had a chance of putting the enemy to sleep (reducing the likelihood it would attack me). I set up Edea in default, but had her use the Knight job class with the Protect Ally passive skill so even if the creature attacked, it was doing almost no damage. I had Ringabell using the Big Pharma ability. Whatever damage Agnes dealt each turn, he heeled – and received that much back in money. Big Pharma is easy to abuse because there is no mana or life cost to using it. I would set my 3DS off to the side and play something else or do work, and check on it every 30 minutes to an hour or so. I had more coin than I knew what to do with.

This is an odd job class, but the Summoner does not learn spells like a black or red mage might. Instead you need to track down an old man who will test your party by hitting you with the summoned attack. If you survive, you earn that powerful summon. You start with Girtablublu by default, but the other five are squirreled away elsewhere. Hraesvelgr, Ziusudra, Prometheus are earned in the Wind, Water and Flame temples respectively. Deus Ex is earned in the Everlast Tower. Susano-o is nestled in the far upper-right corner of the map on a moon shaped island. Walk around the left side and then the top corner to initiate that sequence (this has to be done after Chapter 5). 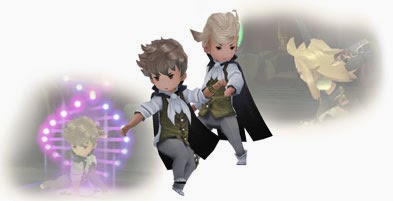 This one cannot be earned until later in the game, but you can eventually make your way to a castle in the upper-left corner of the world. Upon reaching it, you will be tasked with retrieving six elemental stones that will unlock the door. Each stone is protected by a dragon of the same element, and these combat spots show up as these small monuments on the map. The Dark stone can be found near the imperial villa, the Fire stone is east of Starkfort, the Water stone is actually quite close to the Light stone. The Light stone is on the same continent and north of Yulyana Forest,while the Water stone is further north on a small island. Lastly the Wind stone is a bit west of the Ancheim Oasis where you fought to earn the thief job.

One nice thing about Bravely Default is that while it very much embraces its JRPG tendencies, it makes use of the internet in clever ways as well. One is in the rebuilding of a village. Every day go out and check for updates. Once a day you can add some ‘guest’ friends. These increase your productivity when upgrading shops in your village and you can use their special attacks once in combat as well. Some of these are pretty beefy – especially if they used a Bravely Second (which allows you to perform attacks beyond the normal 9,999 limit).

Additionally, make sure you have each of your four characters linked up to a friend. Any job classes and bonuses that friend has earned can then be accessed by your character. For example, one of my friends had a level 14 knight, and by linking Tiz to him I had access to all of those skills. These links can only be made through actual friends on the Nintendo network, unlike the ‘guest’ ones mentioned above. I had five actual friends who played Bravely Default, so I was able to choose between them. I had 99 people in my village however, to complete the building processes. 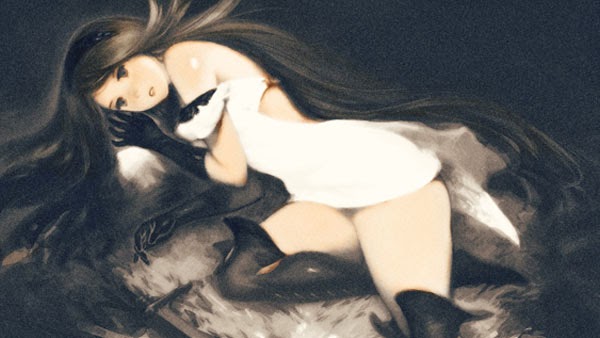 There is a lot to do in Bravely Default, and these are only a handful of the tips and tricks I stumbled onto while playing. Hopefully they are of help to you as well!