On paper, Destiny of Spirits hits so many check boxes along the way that it seems like it would be a must-buy from me the day it came out. Then I discovered it was a free-to-play game, and I had an interesting sensation. Would it be a spectacular value, or would it nickel and dime me into submission? It is interesting how a free-to-play game can completely change your expectations, but that is what happened here. 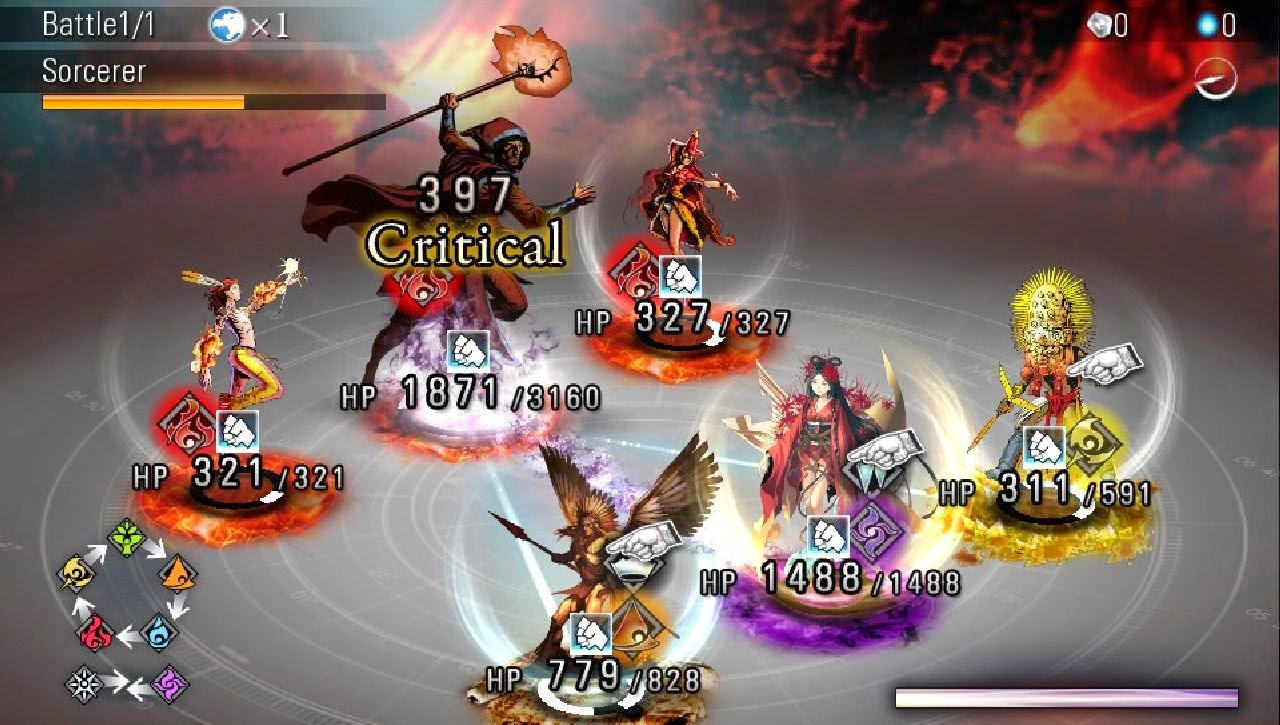 Knowing that the development team probably did not have the funds to put into Destiny of Spirits the way it might some shiny new AAA game, would it instead become tedious? Most of these games are built around a mechanic such as having stamina or turns or lives that replenish over time – or when you pony up for them.

That mechanic is alive and well here, though somewhat more cleverly disguised in your creatures and their hit points. The more creatures you have, the longer you can keep playing. Over time, creatures do restore hit points, but if you fall too low, your creature might be out of commission until it is revived at a later time.

What about the game itself? It has a decidedly Pokemon type of feel to it, where you collect creatures and you determine which ones you plan to keep, and which ones you are going to offer up as fodder in leveling them up. Again, we have seen this mechanic in free-to-play for a very long time now. Guardian Cross, Rage of Bahamut and more all rely on this cycle of acquisition and sacrifice, generally with diminishing returns. This makes true progress feel a bit harder to come by unless you pony up for the very rare golden orbs – which is how you can try to make a rare summons. 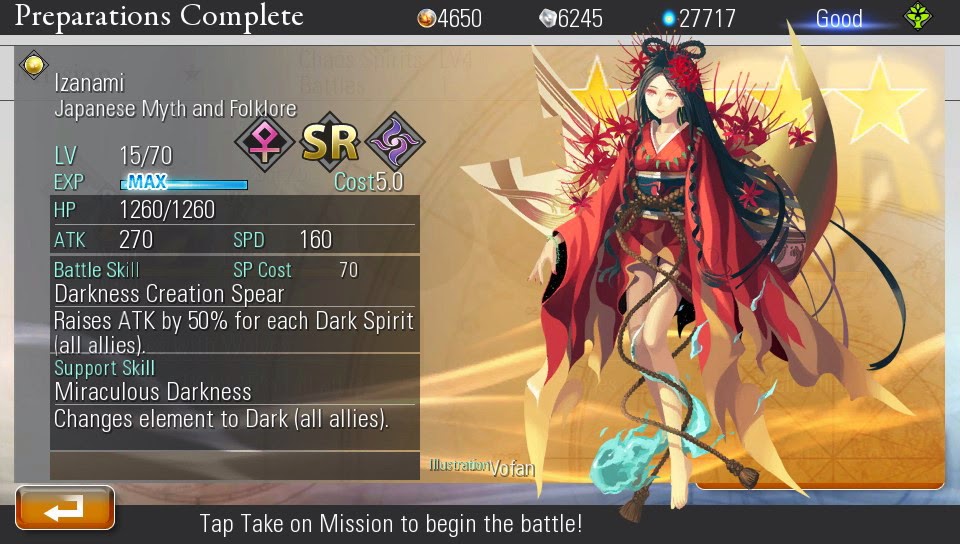 Combat does yield some different currencies, which allows you to purchase more common creatures – which you can then choose in invest in or treat as feeders. There is a nice elemental component to the combat, where one element can trump another in their interactions, but aside from those, critical hits and the sparsely accessed skills, there is not much to differentiate one creature from another. At least visually they look quite different, with many different mythological and fantastical references to be had. They look cool, and earning a new rare one is exciting – I just wish building up was not quite so monotonous.

The game play is mostly hands off. The field of battle is essentially three against three, with timers that are counting down until they can fire off their attacks. The three base stats each creature has is life, speed and attack power. Most of the creatures seem pretty well balanced, though obviously the higher the values the better. Creatures also have special abilities that can build up over time, performing a stronger than normal attack, raising defense or something else along those lines.

You can direct your creatures to use their skills or attack whichever target you like. I generally open by having all three monsters pound one guy in hopes of gaining a numbers advantage sooner than later. Where Destiny of Spirits attempts to be different is in its use of online connections and regional location.

You are ‘cleansing spirits’ near where you are located, and where you are at impacts the types of creatures you can get. Online friends allow you to borrow from one another, trade and assist on things like raids. There is a special event going right now with better than average rewards if you are able to kill the raid boss. This sort of reminded me of how bosses were handled in games like Rage of Bahamut where others could chip in to whittle away at the creature’s life as well.

There is some serious potential here, but at least right now it feels largely unrealized, which is a disappointment. I will go ahead and log in to play for some time in hopes that it continues to get better, but Destiny of Spirits feels like a 6 out of 10 at the moment.