With Mind Zero set to ship in about a month for the PlayStation Vita, the team at Aksys Games has shared some information about the title – including the first episode of their “The Making of Mind Zero” dev diary. 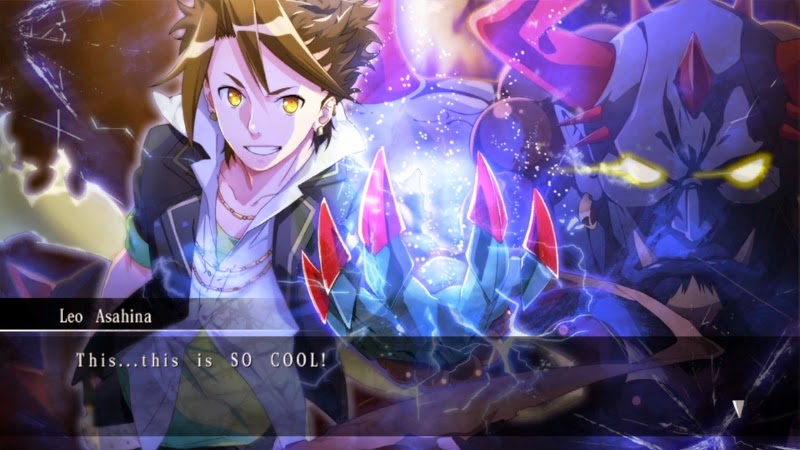 About “The Making of Mind Zero” Episode 1

In Aksys Games’ first Mind Zero web diary, ZeroDiv CEO and Mind Zero producer, Takayuki Harakami, discusses a bit about the world and story behind this mysterious dungeon crawler. Are MINDs responsible for supernatural and otherworldly occurrences in our own world? Find out by watching the first episode in the Mind Zero web diary series!

Mind Zero is a dungeon crawler RPG for the PlayStation®Vita system that pits high school students in the middle of a war between our world and the mysterious and dangerous “Inner Realm”!  Play as Kei, a Japanese high school student, who suddenly becomes a minder, a human who can control a MIND, an otherworldly creature with powerful skills. With the government and other minders hot on their tail, will Kei survive, or will his own MIND consume him and be his end?

Control Your MIND – Each playable character has two modes – the ability to fight on his/her own or using his/her MIND to attack. Each MIND is unique, but it’s up to the players to decide when to summon their MIND or when to fight on their own.

A Challenging Battle System – Mind Zero’s unique fighting system is challenging, but fully rewarding. Decide how you want to use your MIND, but beware, all actions come with consequences, and using your MIND too much might just mean your demise!

A Gripping Story – Mind Zero is a dark tale that brings mystery, suspense and a bit of horror to the table. While Kei and his friends have obtained an awesome new ability, MINDs by nature are parasitic creatures and seek to overrun their masters.

Media Galleries and more – After a hard day of defeating MINDs and other minders, sit back, relax and check out movies and the CG galleries that you’ve unlocked while progressing through the game!