comments Share
You are reading
Color Zen – Wii U Review

Color Zen is a different sort of puzzle game. It has its roots in the mobile platform, and those simplistic visuals still carry over to the Nintendo Wii U’s version of the downloadable title as well. No scoring, no game over, just trial and error until you complete a level and move onto the next one. The end result? A rare gaming experience that is more soothing than frustrating and an excellent diversion from the rest of your day. 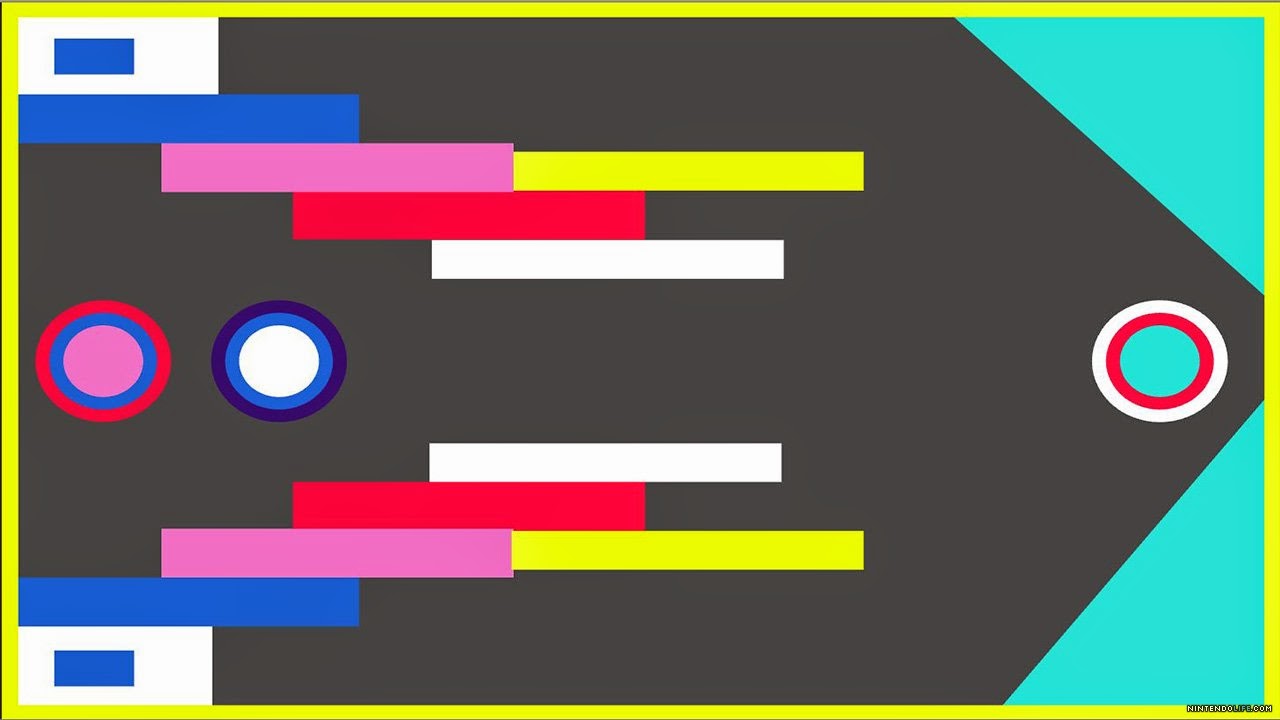 The concept is simple in practice, but brilliantly executed. You have objects on the screen that are of a specific color. Collide that object with another of the same color, and those colors disappear. Each stage is outlined in a specific color, and you want this to be your ‘final’ color you remove. So for example if you have two red circles and two blue circles and the frame of the level is blue, combine the reds first and then the blues.

While all of this seems so simple as to be easy or perhaps even dull, the layered colors help to create a distinct order of operation. A circle made of blue might be outlined in red. So you need to collide that object with another red one, so you can then access the blue. Extrapolate those rules out further, with multiple objects and borders, and you can quickly see how the mental gymnastics grow more and more complicated.

The visuals are very basic, with simple shapes such as circles, squares and diamonds making up the objects. Still, they can be moved around with the stylus, bouncing off of one another and quickly disrupting the initial screen’s layout. The intuitive drag controls and satisfying puzzles make this a low barrier to entry, but can keep you busy for some time if the game’s overall formula appeals to you. 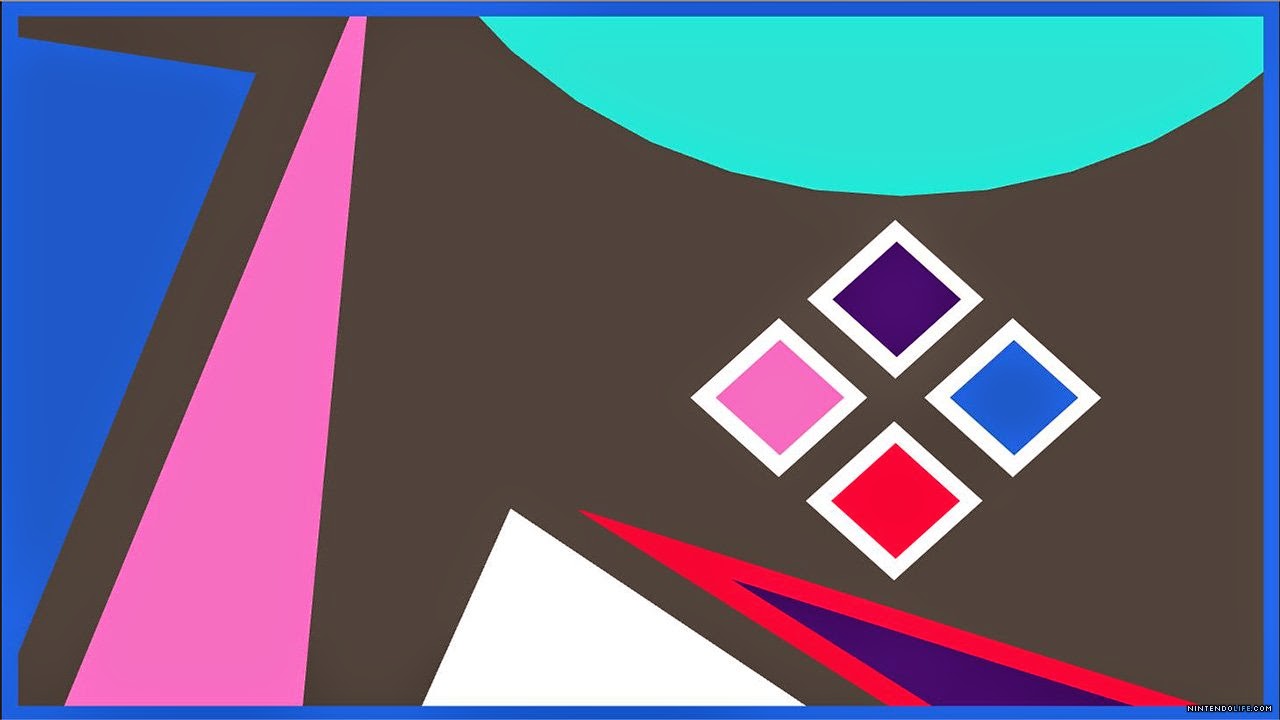 What really helps to sell the game is the music, which I believe can be best described as soothing.
The music has a slow, calm pace, which really suits the style Color Zen tries to portray. There is no frantic platforming, not timers reminding you how long you have been playing and no high scores to worry about beating. There are 460 stages found through a variety of modes such as Classic, Reflection, Serenity and Nature. This amount of content helps to make Color Zen a game with a lot more to do than you might initially expect.

Color Zen is not a game I spent huge blocks of time with, but it made for a comfortable, relaxing diversion when I had a few minutes to kill between doing other things. If you are looking for an inexpensive title that gives you something different to do with your Wii U, Color Zen is an easy recommendation. 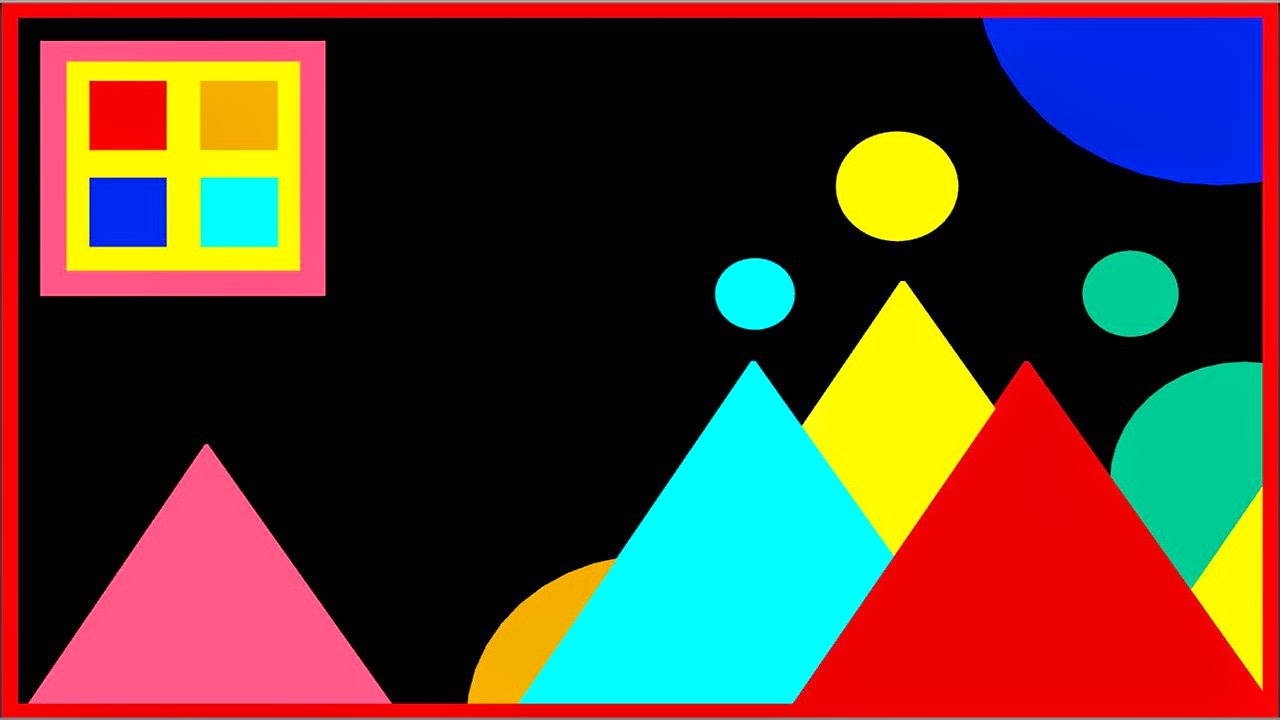