Recently horror games have seen a bit of a new life. Over the last several years, series like Resident Evil and Dead Space evolved (or regressed depending on your opinion) from truly creepy adventure experiences into fun-filled action titles that any Hollywood studio would be proud of. The problem is, for someone like me who enjoys the tension of a good horror game, titles like Dead Space 3 were a step back. Daylight gets the atmosphere right, but it does miss a few things along the way. 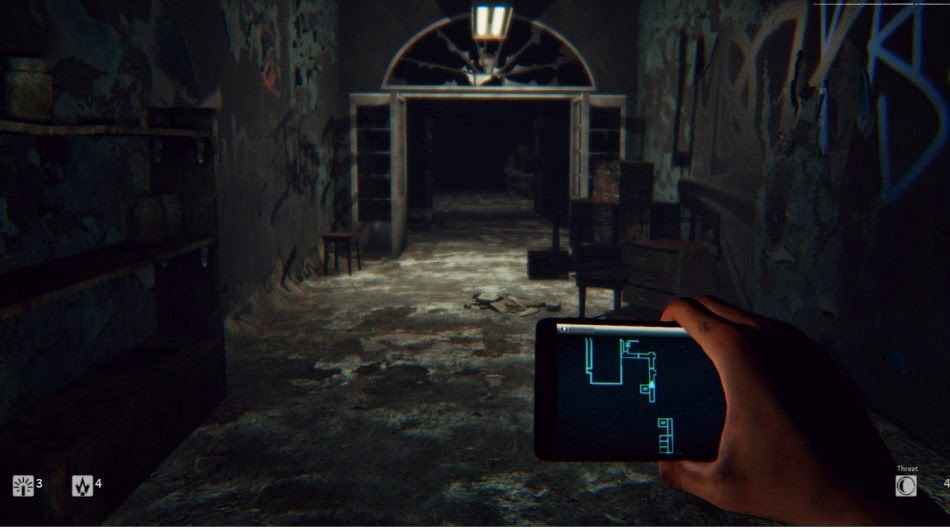 The recently released Outlast feels like a game Daylight will naturally be compared to. There are some similarities in appearance, but Daylight’s story feels far less structured. Some of that can be attributed to the random, procedurally generated levels with each game. While that part of the processes works well in theory, the execution is far from perfect. 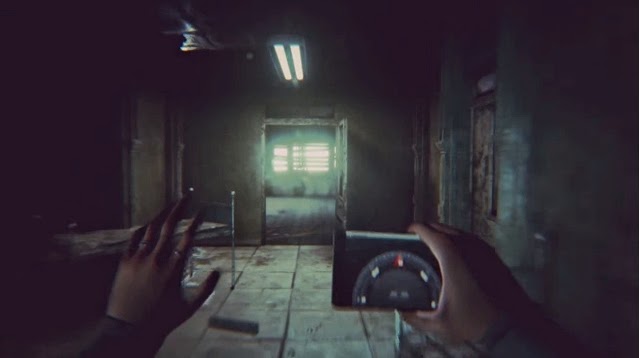 Being the first title on Unreal 4, it seems like this should be a prettier game. With everything turned up to maximum settings, there are some nice lighting effects – which are key since your phone, glowsticks and flares are not only important to your navigation, but self-preservation. Textures often lack detail, probably in part because you do not seem them clearly until you get close to them, but I suspect partly because the studio did not know how to fully utilize the engine yet. You certainly want to play this one in the dark, with all ambient window and door lighting closed out for the full effect. 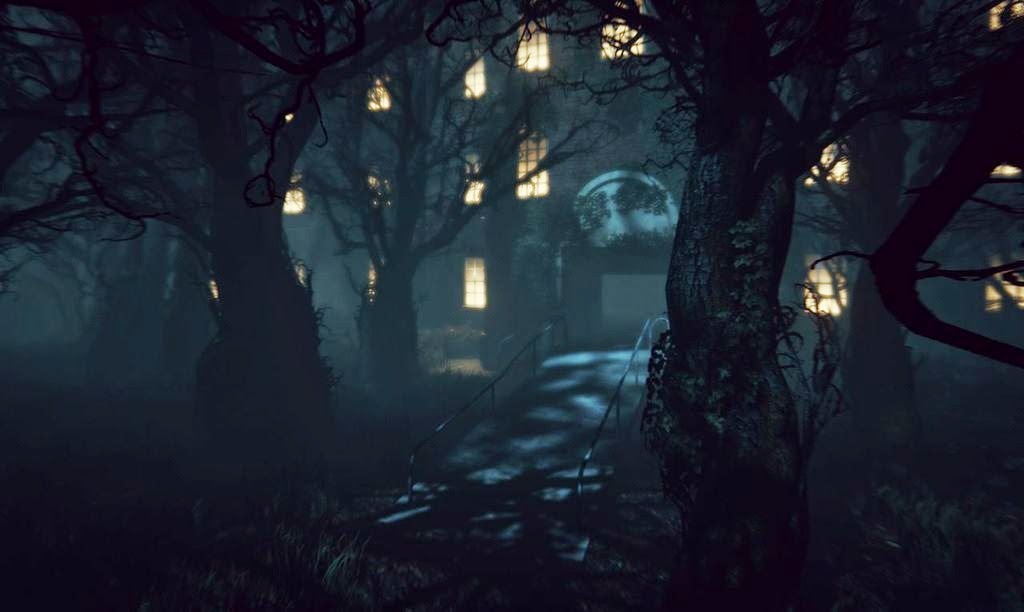 The music feels almost as overused as the basic storyline You have moments of rising violins to help coincide with moments of tension, and while the soundtrack certainly works, it does not take take very many chances. Thankfully the ambient sound effects are excellent. In horror games this is key to creating a solid, spooky atmosphere and the team absolutely nailed this component of the presentation. More often than not, it was what I heard and not what I saw, that kept me on my toes. 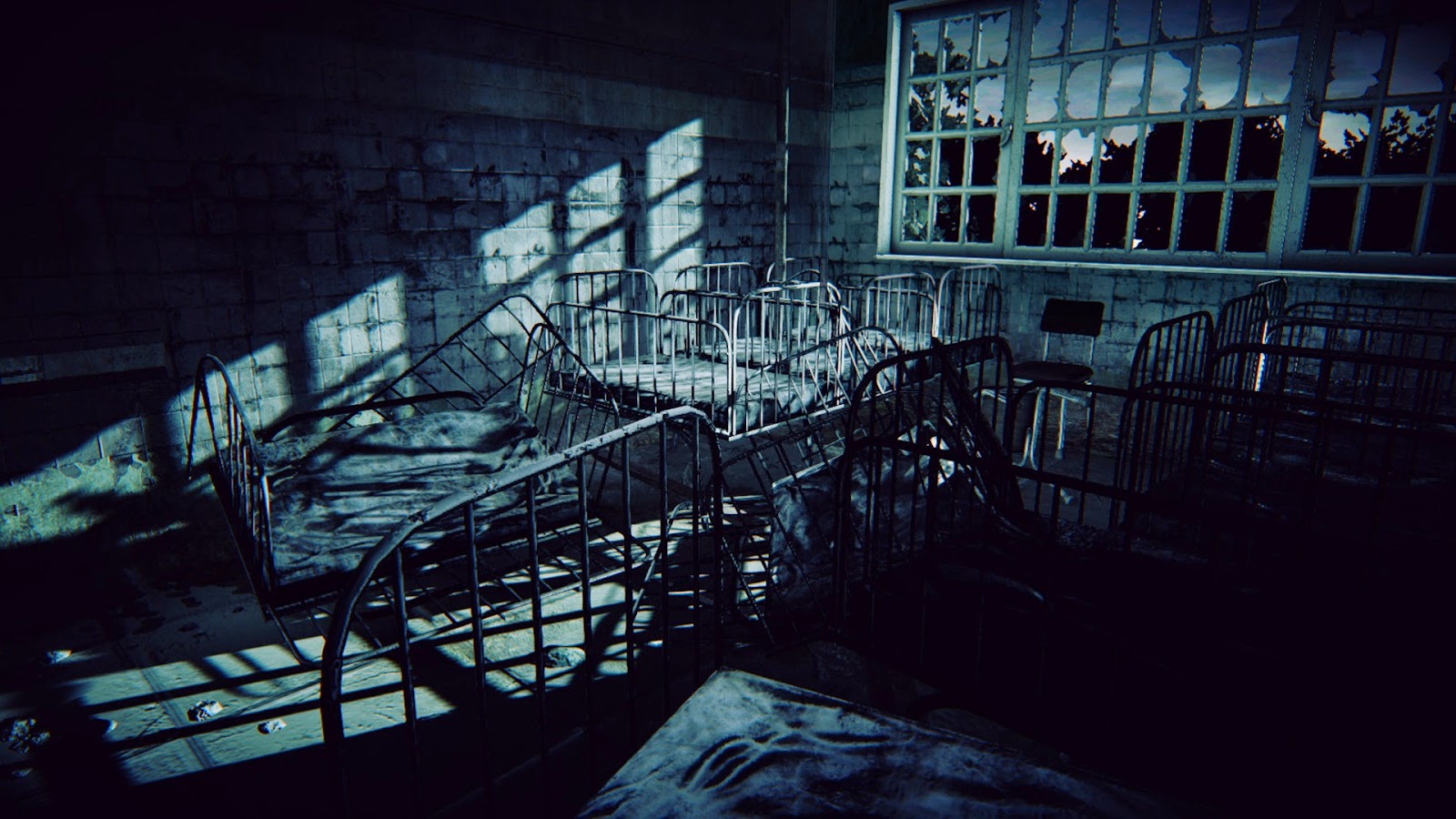 The puzzles you encounter are a welcome diversion from what is otherwise a standard first-person horror game. You walk about, using light sources to avoid creatures that you are better off fleeing than trying to actually combat with your flares. In terms of what Sarah, the protagonist, is doing throughout the game, there is very little in the way of innovation here. Similar to Outlast, your phone serves as a source of light, but also as a GPS to help with exploration. Other than that, there are no new tricks to be seen here. A good deal of the game is spent dealing with fetch quests, which is fine for a while, but begins to feel repetitive far too quickly for my liking. 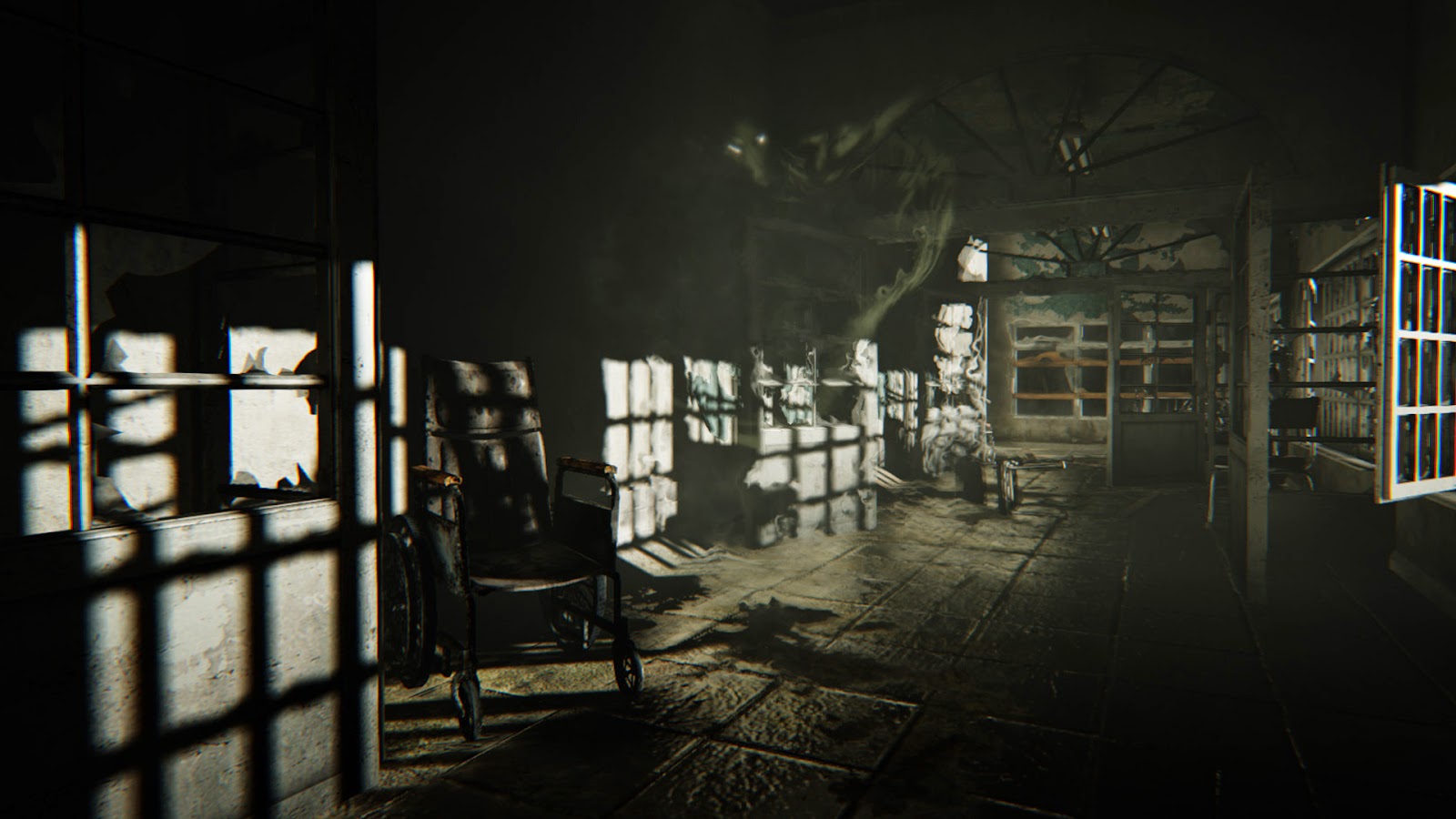 Daylight’s core hook is that no two gaming experiences should ever be the same, due to the procedurally generated hospital you wake up in. On paper, that seems like a brilliant idea, because more horror games lose their effectiveness when you have already played through a scene once. You know the scare is coming, which greatly diminishes its effectiveness. In Daylight, since the layout is different each time, those jump scares should be far more difficult to predict. The problem is, once you have spent some time with the game, you have a pretty good idea where the scares will come from. Whether a chair moves or a dresser drawer opens and slams shut, the environments are not quite varied enough to provide you with many new surprises on subsequent playthroughs.

If the story were more interesting, Daylight would be far better served as well. It lacks the structure of my favorite horror series, Fatal Frame. Some of this is probably because the random levels makes it more difficult to set up scene-specific scares that are truly story-driven. The story itself feels generic. Sarah wakes up in a hospital with only her phone and no recollection of how she got there. Kind of like every victim in every Saw movie ever.

That last comment to make on this front is the game’s length – which is quick short. In fact, once you have beaten Daylight, you can rush through it again in about half of an hour once you have seen the various tricks it has to throw your way. On one hand, the shorter length might be a blessing, because it allows you to experience the novelty of the procedurally generated levels more frequently, but the experience still felt a bit light for my liking. 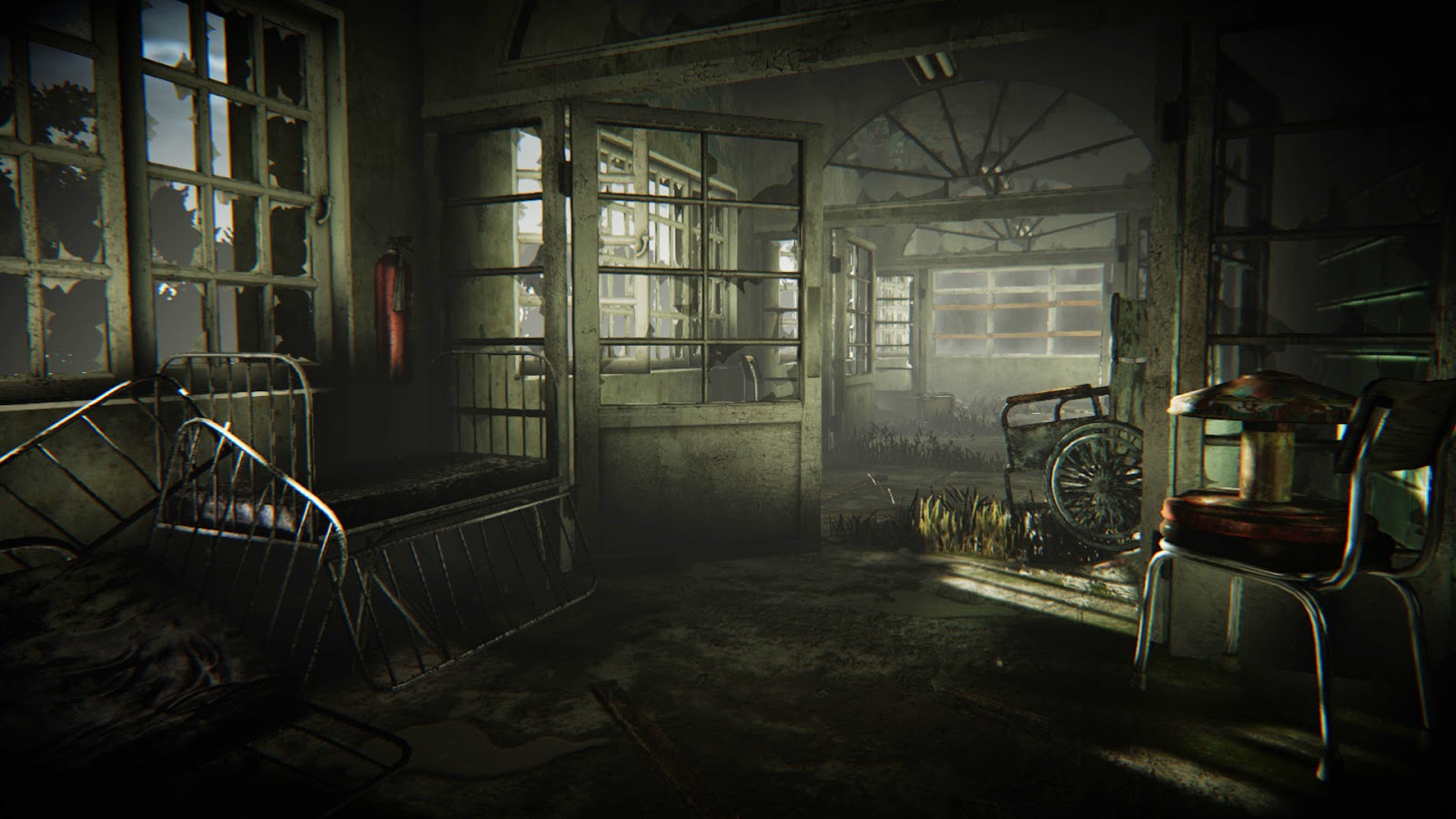 All in all, Daylight is not a bad game necessarily, but I question if it can be considered a great one. There are some really good ideas here, but they feel a bit undercooked. The procedurally generated levels might have made more sense in pieces. Tie some more specifically designed stages and scenes together in a particular way by linking them with the randomized portions. Great audio design and some solid ideas however, cannot completely save Daylight from its somewhat boring fetch structure and short playtime. A solid set of ideas, but the end result is not quite where I was hoping it would be.

Facebook Twitter Pinterest E-mail
Previous article We are giving away some copies of Agarest: Generations of War Zero
Next article The Last Tinker: City of Colors lives up to its name