comments Share
You are reading
Final Fantasy Tactics: The War of the Lions – PSP Review

When the first Final Fantasy Tactics released around fifteen years ago, I was beyond thrilled. I have been a huge fan of turn-based strategy games, dating back to my Sega Genesis days. It took about a decade, but Square Enix released… well, not a follow-up – but an updated version of the game on the PlayStation Portable that ranks today as one of my favorite titles for that handheld console. 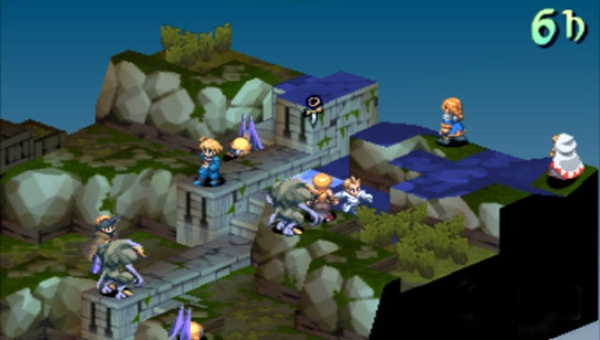 There have been some very good RPG and strategy titles for the PSP, and War of the Lions ranks among the very best. The graphics and sound are quite good – though there are some problems with performance. The cutscenes, voice over, music and overall graphics are detailed and well-done, but slowdown does occur more often than I would like and can ruin the effect. At times it seems as though Square Enix was really trying to push the PSP’s limits.

The gameplay is exactly what you would think, with deep turn-based movement and attacks between two different parties as their units are navigated around a grid-like map. All sorts of different variables go into each round of combat, whether your characters are using weapons or magic. The tactical side of things is as strong as ever, and there is a new job system that makes it fun to tweak characters as they progress. 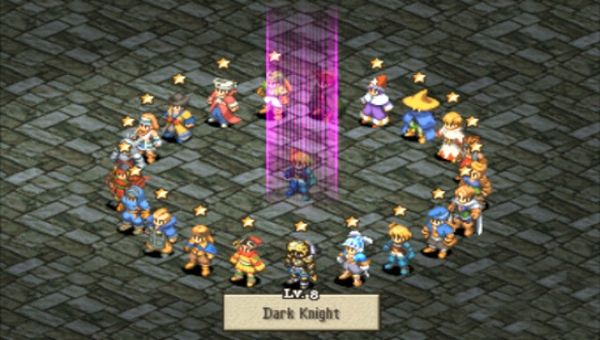 The storyline and characters are both endearing, making War of the Lions entertaining to progress in as well. There are some multplayer options, but I never got to make use of them. Honestly though, I would have probably spent most of my time in the single player mode anyway, so that does not impact my thoughts on the game at all.

Jeanne d’Arc and  Tactics Ogre: Let us Cling together are two of the best strategy games – and in my opinion two of the best games period – to come out for the PlayStation portable. Final Fantasy Tactics: The War of the Lions is as good, if not better. If you are a fan of RPG/strategy games and have the ability to pick this up for PSP or Vita and have not yet? You really should – I would give it a 9 out of 10.

It is not a true sequel, though it looks like Final Fantasy Tactics Advance or A2 might fit into that category, but I have not yet had a chance to try either yet. Key term there? Yet. 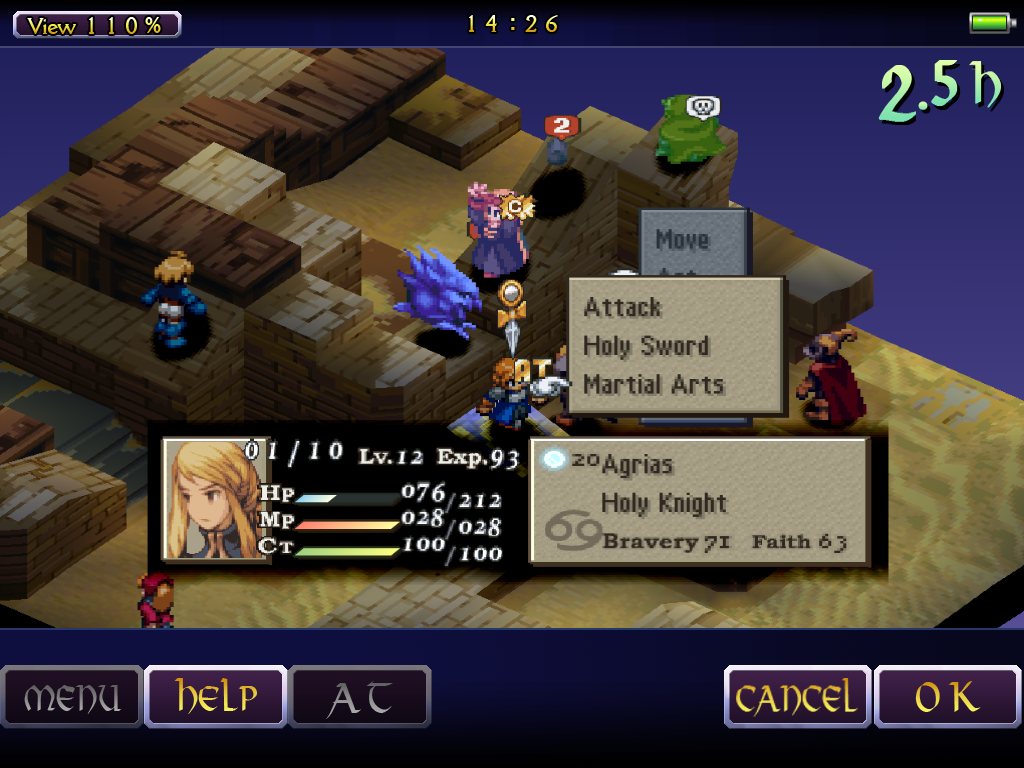 Facebook Twitter Pinterest E-mail
Previous article The Last Tinker: City of Colors lives up to its name
Next article Hellraid prepares for the new generation of consoles

Blackguards 2 gets an official teaser