When Outlast first came out for the PlayStation 4, we thought it was a very good game. It created a thick, tense atmosphere similar to other horror games of late, including the similar but inferior Daylight. The scripted scares in Outlast are present in Whistleblower, which tells events before and after the previous installment, wrapping up a few loose ends along the way. 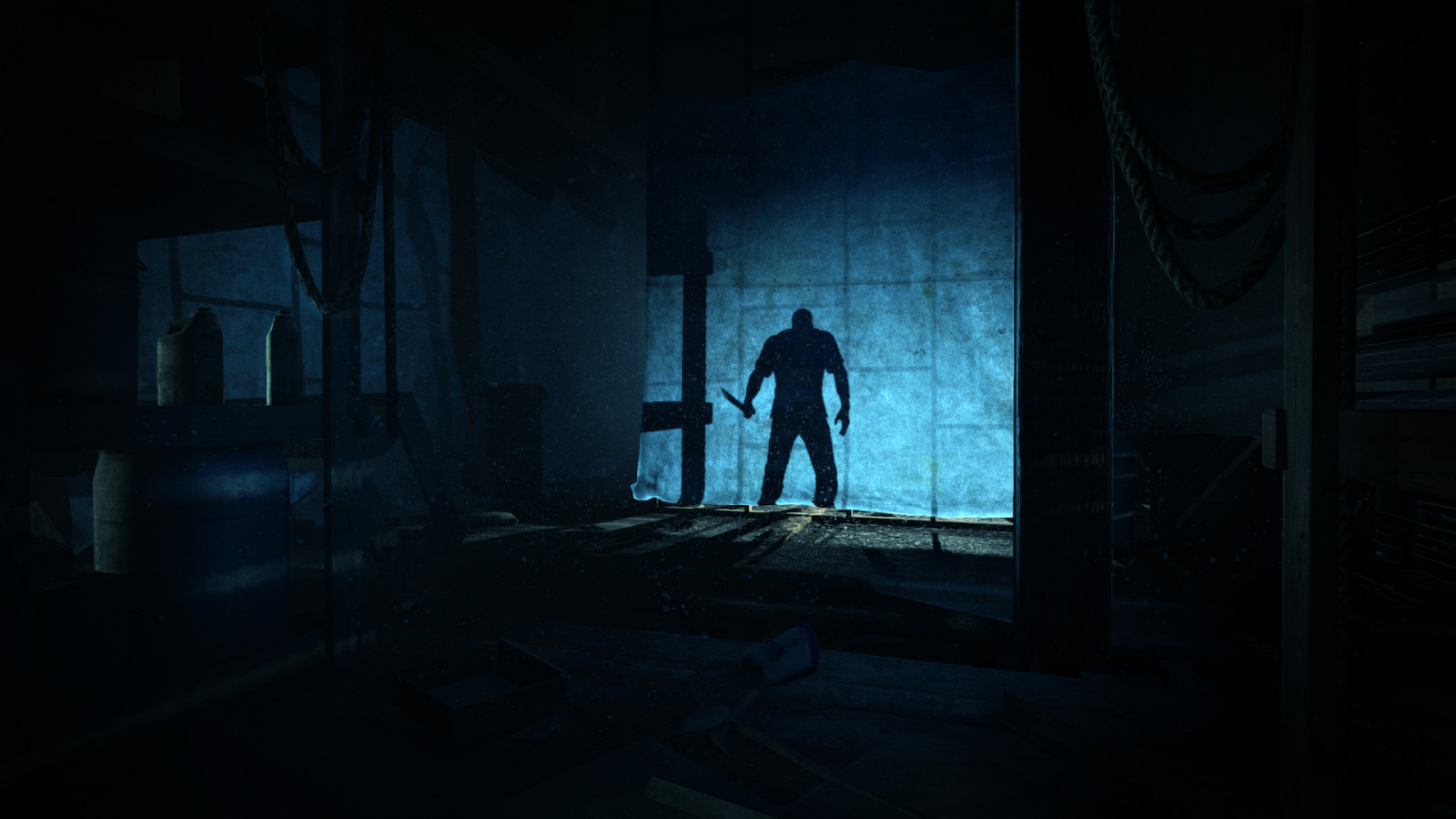 So what do we get with this first DLC for the popular horror game? A lot of the same as we saw in the initial release. The visuals are creepy, with excellent use of light. In fact, the title Outlast can almost apply not only to your ability to survive, but your invaluable camera and its limited battery life as well. Skulking in the shadows and around corners are various characters. Some are harmless, others simply provide shock scares but the third variety – those hellbent on killing you – they make up your primary concern.

Once again your camcorder is your primary method of navigation. Some rooms are well-lit, but the darkest ones are often the most dangerous and if you are low on battery life, you could wind up caught unaware of your surroundings and the dangers present in them. You have no method of fighting off attackers.

Like the first game, you can expect lots of shock value. This means plenty of gore, blood and violence. Outlast has a subtlety with its play on darkness and light, but in terms of what it uses to shock you, Whistleblower follows the original title’s lead in hitting you with a hammer to your senses. The effect is often blunt, but incredibly effective as well. It felt like there were fewer of these jump scares in Whistleblower than what I found in the original Outlast, but those cramped corridors often made the encounters more terrifying because I knew I was less likely to escape. Certainly that led to moments of frustration, and any time you have to repeat a section several times, the horror aspect is taken away because you know what is coming – it becomes more about figuring out how to deal with it. 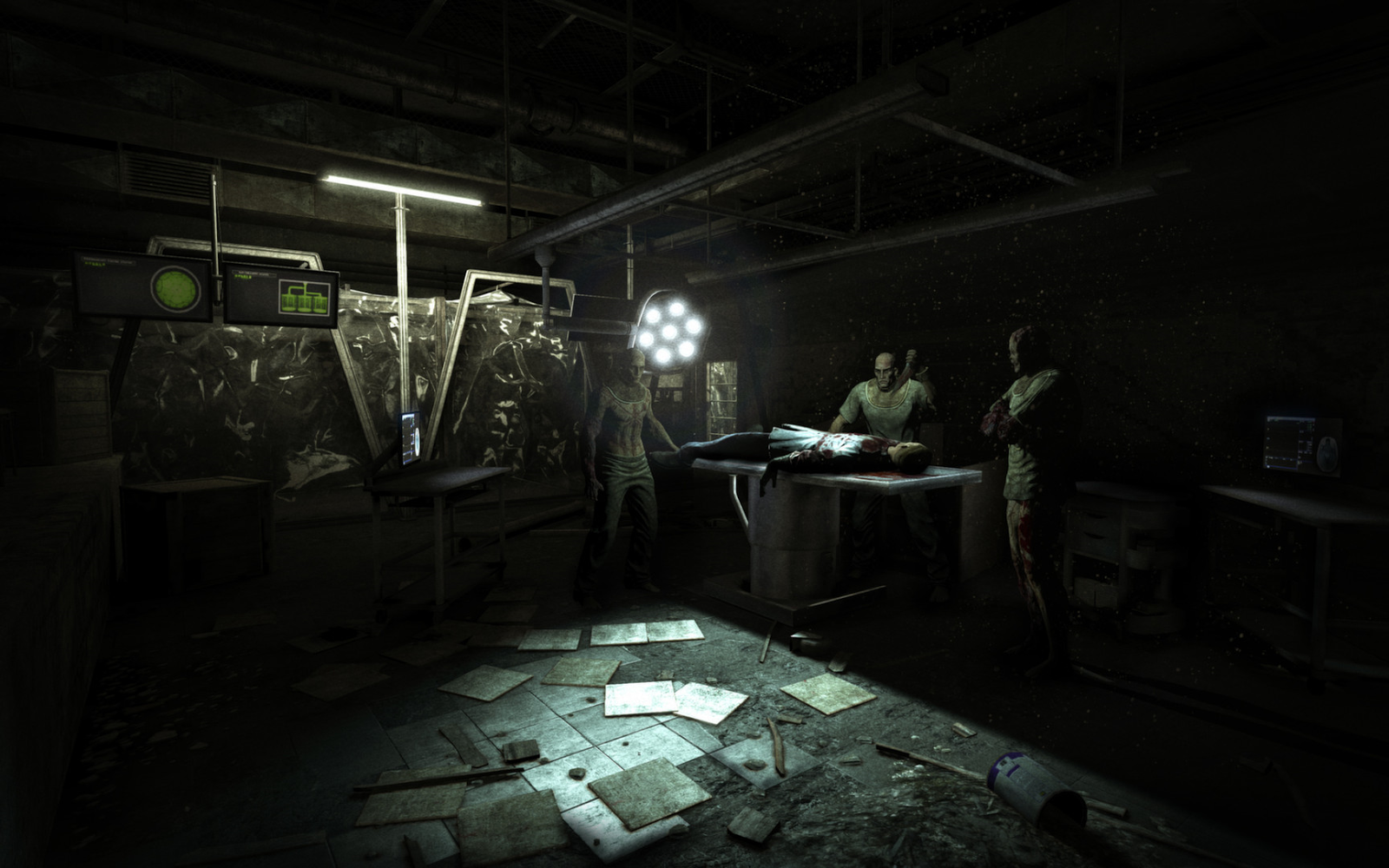 You take on the role of Waylan Park, the individual who emailed Outlast’s protagonist, Miles Upshur. The connected plot points are a great deal of fun to see tied together. In many ways, Whistleblower’s greatest strengths are also some of its biggest weaknesses. The same engine found in Outlast is in full use here. This means generally creepy visuals, outstanding audio and first person controls. Whistleblower is shorter, with a running time that clocks in around two hours, but a little bit harder as well. I think that is due to some narrow confines where escape is near impossible if noticed and pursued, and some environmental interactions that are a bit hard to spot at first glance.

If you have already played Outlast (and you have to have it installed. While this runs as its own story, it is not a standalone installation), you will feel right at home with the mechanics and be capable of running with it right away. The types of scares, the setting, even the use of the conveniently located camcorder make things feel familiar – maybe at times just a little too familiar. Still, the story is interesting, the location and atmosphere are exciting and the experience is still undeniably creepy.

If you finished Outlast and wanted to get a little more of the story and experience more of the game’s scares, this expansion should be right up your alley. Just be aware that it is not bringing much new to the table, which was fine by me since the original game was so much terrifying fun.