This was a title I was hesitant to buy new right after getting my Nintendo 3DS for Christmas a couple of years ago, because while I had enjoyed the original title quite a bit several years ago when it first came out, I also recalled that the game was incredibly short. If this had been a remastering of Star Fox, providing a lot of new content, that would have made me less weary, but essentially the single player mode was untouched. There were a few new modes however, so when I had a chance to pick this up on the cheap, I went for it. 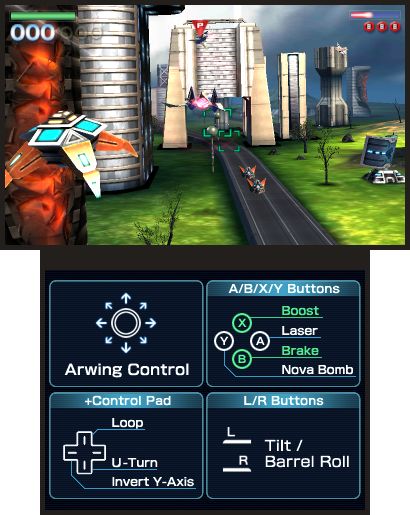 For those who are unfamiliar with this title (and it is around fifteen years old), the premis is fairly simple. It is a space shooter loaded with good controls, fun characters and some pretty intense firefights. When this game first released, the visuals were pretty amazing and something all of my friends were talking about at the time. 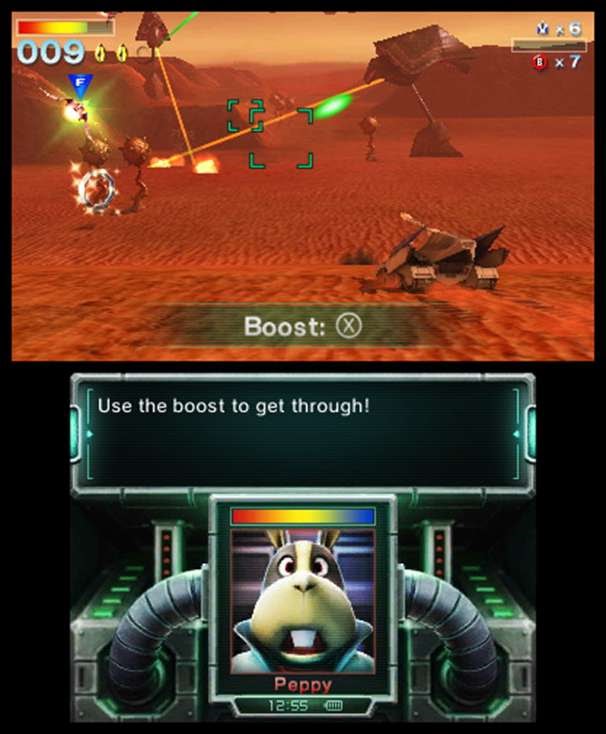 The visuals got a very nice update, with some of the best 3D on this handheld so far. Action moves along at an impressive clip without slowdown while providing good detail and a variety of settings. Probably among the best 3DS games in this area. 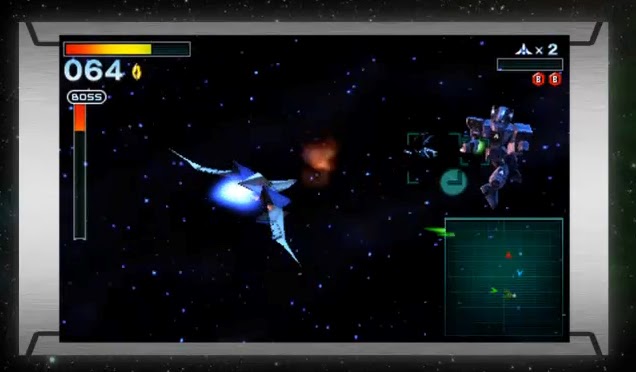 The music in Star Fax was never my favorite. It was not bad by any means, and it certainly suited the action – it just never struck that ‘memorable’ note with me either. The voices of the characters are as charming – and often funny – as I remember them being. There are some pretty quirky personalities on display here – no small accomplishment for a game where you are in a cockpit the entire time. While the characters when shown look good, they sound even better. 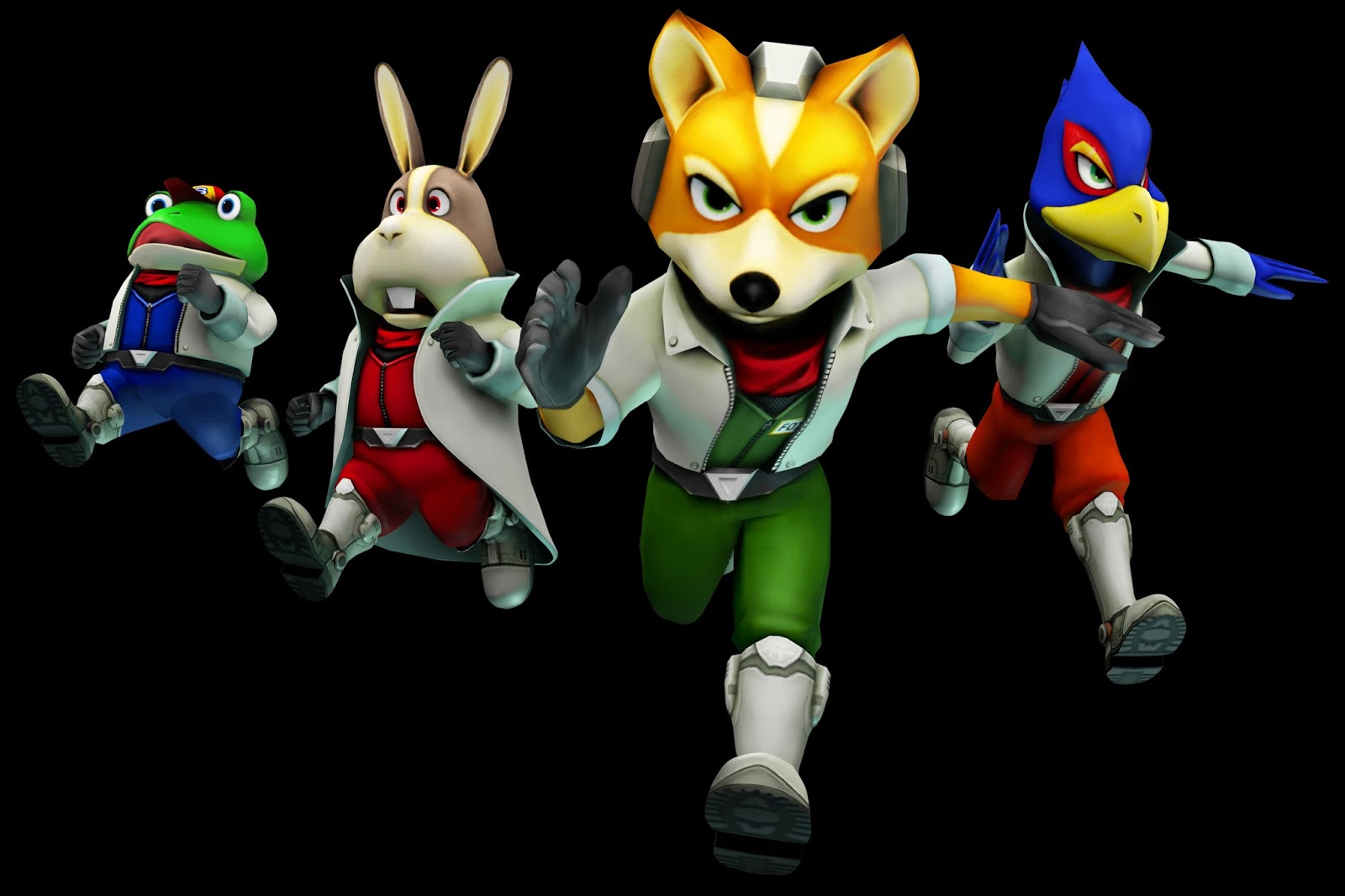 I always thoroughly enjoyed the flying mechanics of Star Fox, and they hold up really well today. In fact, there were some great new features added to the controls, letting you use the motion detection of the system for flying or more traditional controls. Honestly I am almost always going to use the actual controls for video games – motion movement is fun, novel and certainly appeals to some people (such as my kids), and while they work pretty well here – they are still not as precise as using traditional inputs. If you play this game with the 3D on, this is even more important, because you’re less likely to skew your viewing of the screen. 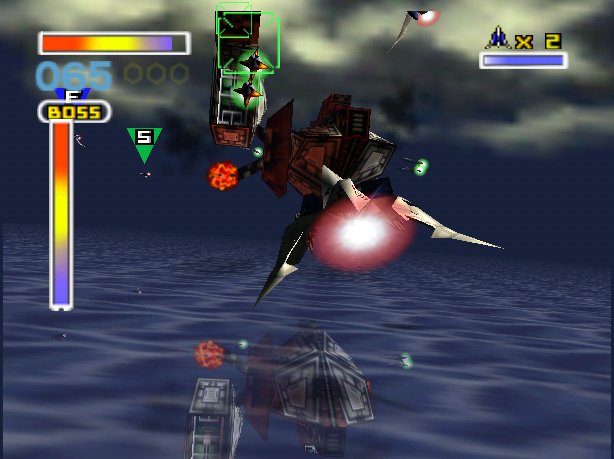 The good news is, this game is a ton of fun. There are a few modes available here, including some score challenges and a local multiplayer only via Download Play. This was okay, because my son and I both have a 3DS and we only needed one copy of the game, so that was fun. That being said, it might have been nice to get online and play with a wider variety of people. Also the concerns about the game’s length still hold true. This is a very short game that you can beat in handful of hours. The good news is, the relatively short missions (5-10 minutes each) actually fit the model of ‘on-the-go by offering bite-sized chunks of gameplay, but in the end you are still playing a pretty short game. 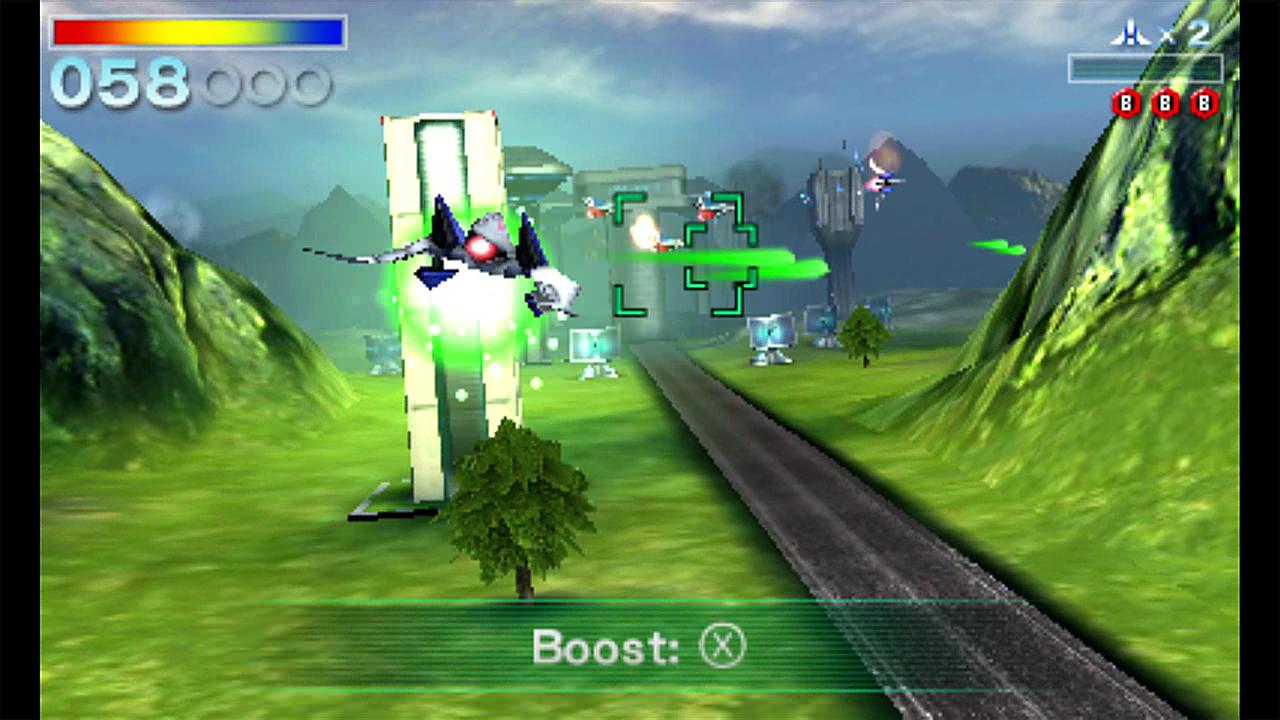 So here is the thing – Star Fox 64 3D is definitely worth playing – whether you are a fan of it for nostalgic reasons such as myself, or just someone who enjoys a good space shooter with interesting boss fights and fun level design. Still, the game is painfully short, which is a shame because so many things are done very well here. My advice? Borrow it, buy it cheap – play it if you can, just not at the full, new price. 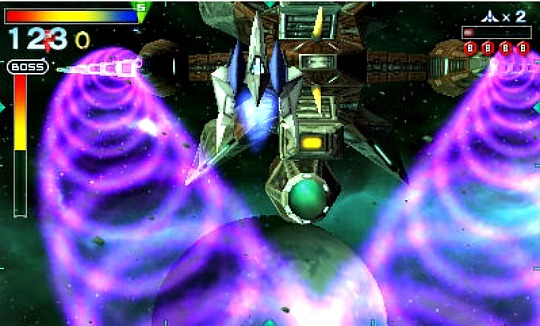