comments Share
You are reading
A quick look at Abyss Odyssey

One of the more interesting upcoming games has been Abyss Odyssey, which looks like it could be a good deal of fun. 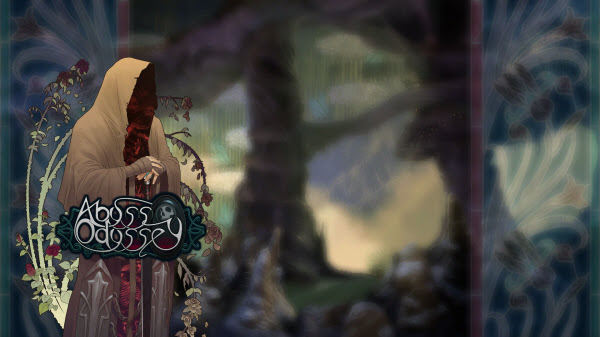 Here is what the last press release had to say:


The warlock awaits… Abyss Odyssey is coming to PC and PlayStation 3 on July 15, Xbox 360 on July 16, and will retail for $14.99 on all platforms. Right now, the brave adventurers who will be fighting their way through the abyss on PC can pre-order the game for 33% off (that’s $9.99) on Steam, and get the game’s hauntingly beautiful soundtrack. Steam page is here: http://store.steampowered.com/app/255070/

We’ll have additional details for console gamers in the coming weeks, so keep an eye out on the official website, which also just launched with an Abyss Odyssey web-based micro-game. http://www.abyssodyssey.com
A large version of that fantastic image of the Ghost Monk (one of the playable characters) can be downloaded here: http://www.atlus.com/assets/abyssodyssey/ghostmonk.jpg
And in case you missed our E3 trailer, you can find that here (or click the link in the right sidebar for the YouTube link):
http://www.atlus.com/assets/abyssodyssey/ao_e3trailer.zip
If you’re still wondering about Abyss Odyssey and how it blends 2-D sidescrolling action with fighting game elements in a procedurally generated environment with a crazy community meta-boss, loot, and customizable skills, well you can watch the ATLUS crew play some more Abyss Odyssey at 2 p.m. PDT on our Twitch channel!
http://www.twitch.tv/atlususa
Article by Nick
Facebook Twitter Pinterest E-mail
Previous article MotoGP 14 - PC Review
Next article Color Zen Kids - Wii U Review