Color Zen Kids has a fairly basic set of goals in mind with its handheld release. Create a series of puzzles out of cheerful visuals geared toward that group of lower aged humans generally referred to as kids. This is the same formula we have seen on several other platforms, but it still feels more at home on a mobile device than the Wii U’s full bodied console alternative. 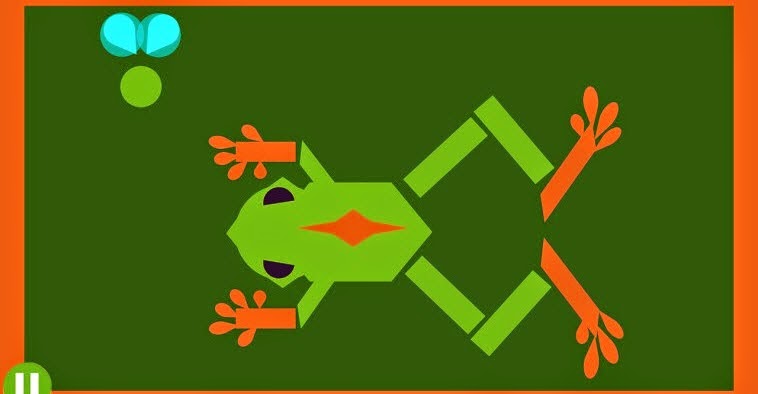 If you happened to read my review of Color Zen, you already have a general idea of what to expect here. The development team sticks to geometrical shapes made up of solid colors, just like in the original game. However, there are still some key differences to take note of. The shapes are used differently here, to create shapes arranged into more kid-friendly patters. Rather than using the abstract art of the original game, here you have more interesting patterns such as penguins and other animals. The colors are also a notable difference, showing a lighter, more pastel side than the often darker Color Zen.

The music here, as noted in our Wii U review of Color Zen Kids, has more of an upbeat tempo than the original game’s softer, more serene songs. This actually works and sounds great, giving a bit more life to the kid-friendly shapes and patterns. 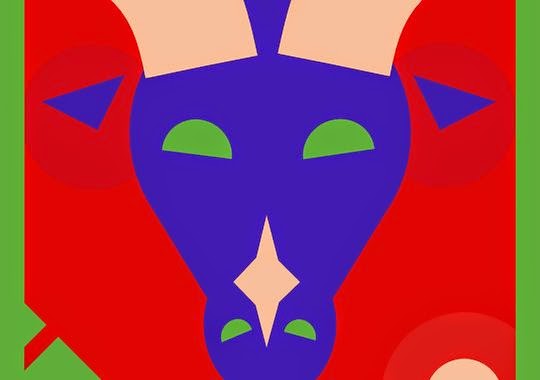 While the presentation has gotten a slight facelift from the original Color Zen title, Color Zen Kids sticks to the same basic gameplay. You match colors together to change the background color, and make the final match the same color as the outline around the background. The biggest difference between Color Zen and Color Zen Kids is that the puzzles are easier this time around. Both titles start easily, but the difficult curve here is much more akin to a gentle slope. The lack of additional modes and levels does hurt the replay value for more experienced gamers, but as the title here indicates, this title was approached for accessibility from a younger audience, and to that end it succeeds.

Overall what we have here is a nice game that does what it tries to set out for. Children of even a somewhat young age should enjoy the simple puzzles, friendly music and vibrant colors with imaginative use of shapes. It is a fairly simple matching game that has been done in other titles, and it does not present as many levels or as much challenge as Color Zen does for adults, but this is more than suitable for its target audience. It is worth noting however, that Color Zen brings 480 levels to the table over the 120 found in Color Zen Kids.