It is great to see indie developers bringing content to consoles now, especially one like the Wii U that often feels starved for more content. A title like Color Zen Kids is not going to move any consoles, but it is a pleasant, relaxing game that is reasonably priced and fits right in on the often family-friendly Wii U console. 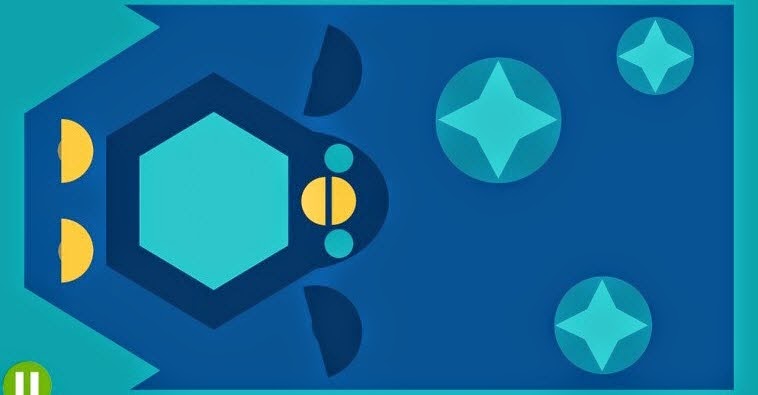 We reviewed Color Zen on the Wii U a few weeks ago and felt that the game was a fun way to pass a few minutes of your day. Most of what I talked about there applies here. The concept is a basic one, where you have a variety of colored shapes on the screen and by using the stylus on the touchscreen of the control pad, you can merge two of the same color and make the screen change with it.

While the premise is simple enough, the slowly ratcheting difficulty of the original game came from trying to figure out the ideal order in which to merge the colors so the puzzle could be completed. This title had 460 levels, so there was actually a good deal of content for those enjoyed the almost peaceful puzzler. The shades used in that game had a darker, earthier tone and the puzzle shapes were often more complex.

So what does Color Zen Kids bring to the table? More of the same, but with brighter colors, peppier music and shapes that are meant to tickle the imagination of a younger player. Because this is a title aimed at a younger demographic, the puzzles are easier across the board. Picking it up and playing is quite easy, but having played through what the original game had to offer, I found myself easing through this collection of puzzles in fairly short order. 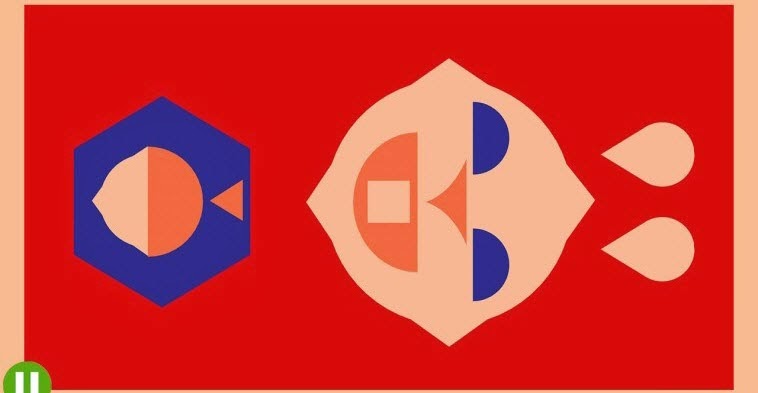 The Wii U controller is perfect for a title like this, though it plays just as well looking at it on the smaller screen as a larger television. With such basic shapes and designs, while the bright colors may be appealing to look at, there is really nothing gained from splashing the images across a 52″ television. This would work as easily on a mobile device, which is where Color Zen really came from.

With 100 different puzzles, Color Zen Kids is a perfectly solid offering with plenty to keep a child busy. Unfortunately if you are concerned about the overall value of your dollar, the original Color Zen has a lot more puzzles and provides a much more solid challenge than this version. Still, the fun, bright visuals and peppy music are worth a go here as well, especially if you enjoy the formula and have some little ones who would want to give this a go.