We were big fans of the first Blackguards game, reviewing it to a score of 7.5. So when Daedalic Entertainment announced that a sequel was on the way, we were of course excited. 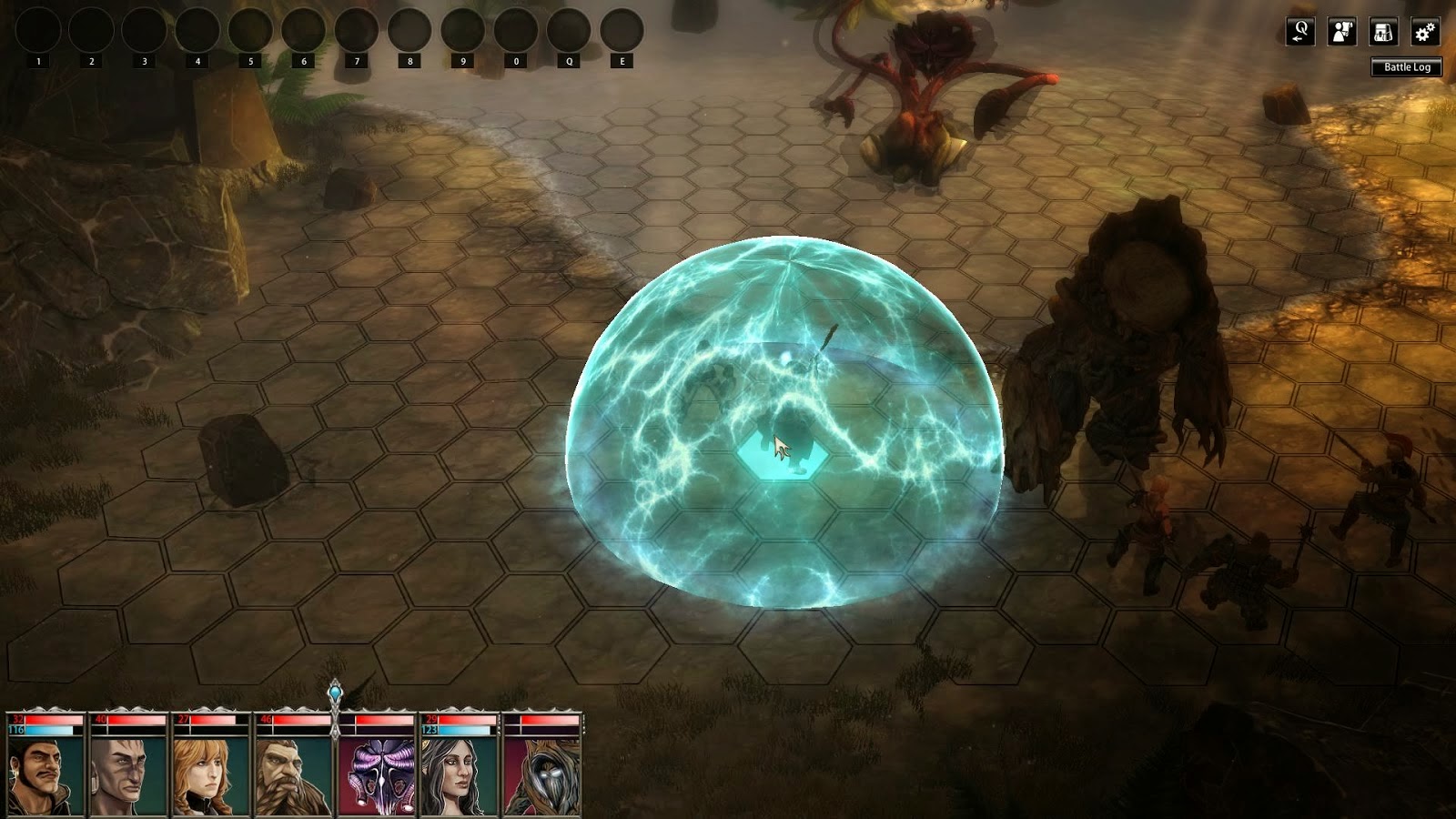 Not much time has passed, but a lot has happened in the time between the events of the turn-based RPG-hit Blackguards and its sequel Blackguards 2, which is officially announced today by Daedalic Entertainment and EuroVideo: Blackguards 2 is set only few years after the story of the first game, but will bring along many changes – for the well-known characters as well as for the players.

Blackguards 2 will stay an SRPG focussing on turn-based, strategic battles with a group of scoundrels as anti-heroes. Some of the best-known Blackguards from the first game will be part of the team again – unfortunately, their lives didn’t go very well since then. Dwarf Naurim, for example, has rest on his fame as a successful gladiator and defeater of the Nine Hordes. He used his popularity for shady businesses and excessive parties and got quite potbellied – not a very good condition for battles, and so he hung up his axe and ditched his old gang, as long as they wouldn’t yield any profit.

Wizard Zurbaran was even less lucky: His mistress could track down the former slave, who was able to escape his servitude. She shackled, mortified and sold him for one symbolic copper piece at the slave market.

Takate, on the other hand, is back among the forest people and arranges his own gladiatorial games, letting humans fight for their destiny, just as he was forced to. He believes that there are no challenges left, after he has defeated the Nine Hordes, and gets bored with sending others to their death.

Nevertheless, the fame of the defeater of the Nine Hordes seems to be everlasting – at least for the three survivors, as all others have found their end. Cassia, main protagonist of Blackguards 2, is looking for them: Cassia’s only goal is to rule from the Shark Throne at all costs, even if it’s only for one day. In the Blackguards she sees the fighters and the power she needs for her plans, even if they are a shadow of their former glory: Naurim became fat and lazy, but also more cunning; Zurbaran lost his self-confidence and Takate seems to have lost his killer instinct.

Together with Cassia the three remaining Blackguards will be the main characters of Blackguards 2. In many quests the group will travel through South Aventuria to fulfill Cassias dream.

Blackguards 2 will again be based on the RPG rulebook of The Dark Eye, but it will come along with some revisions, optimisations and simplifications. The gameplay will focus on turn-based battles once more – this time the players have to conquer Cassia’s lands and defend them against intruders when the need arises. As in a fraction-based game the enemies can recapture the territories from the Blackguards.

If not in a battle, players take care of a lot of quests and the development of their characters. As common in RPGs, the quests will offer optional and alternative plotlines.

On top of that, Blackguards 2 will involve mechanics that have been requested by players of the first game, like improved line of sight, cover and formation.

Blackguards 2 is planned to be released in early 2015.