A lot of time and effort goes into every year’s E3, and many of the reveals and updates are received in different ways from different gamers. A game that may excite one player could cause another’s eyes to roll. Sometimes what matters most to someone is not what is shown, but what game or property failed to make an appearance. Here the team talks about the worst of the show, no no-shows. 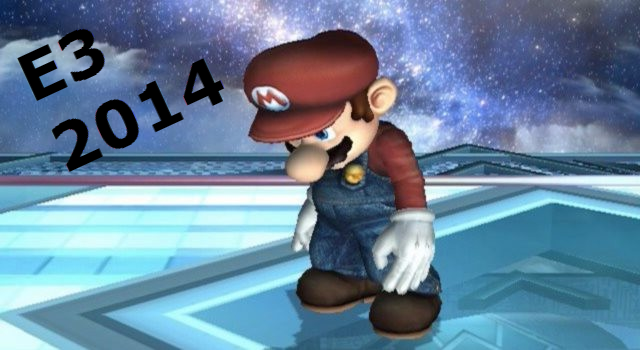 It would be great if every game knocked it out of the park, but the reality is one man’s treasure is another’s trash. Here are the lowlights from this week’s show.

I wish we could have seen more of Xenoblade: Chronicles X. Last year’s reveal almost showed more. A release date or even a window would have been nice as well.

No Final Fantasy XV information. It was already announced by Square Enix that it would not be at the show but a surprise appearance would have been welcome

A standard disappointment of mine? No Suikoden 6. 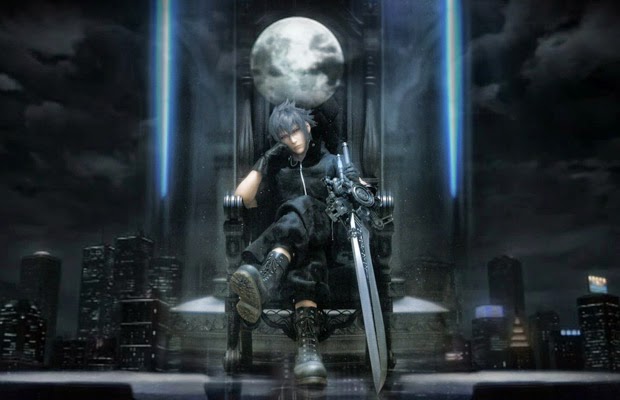 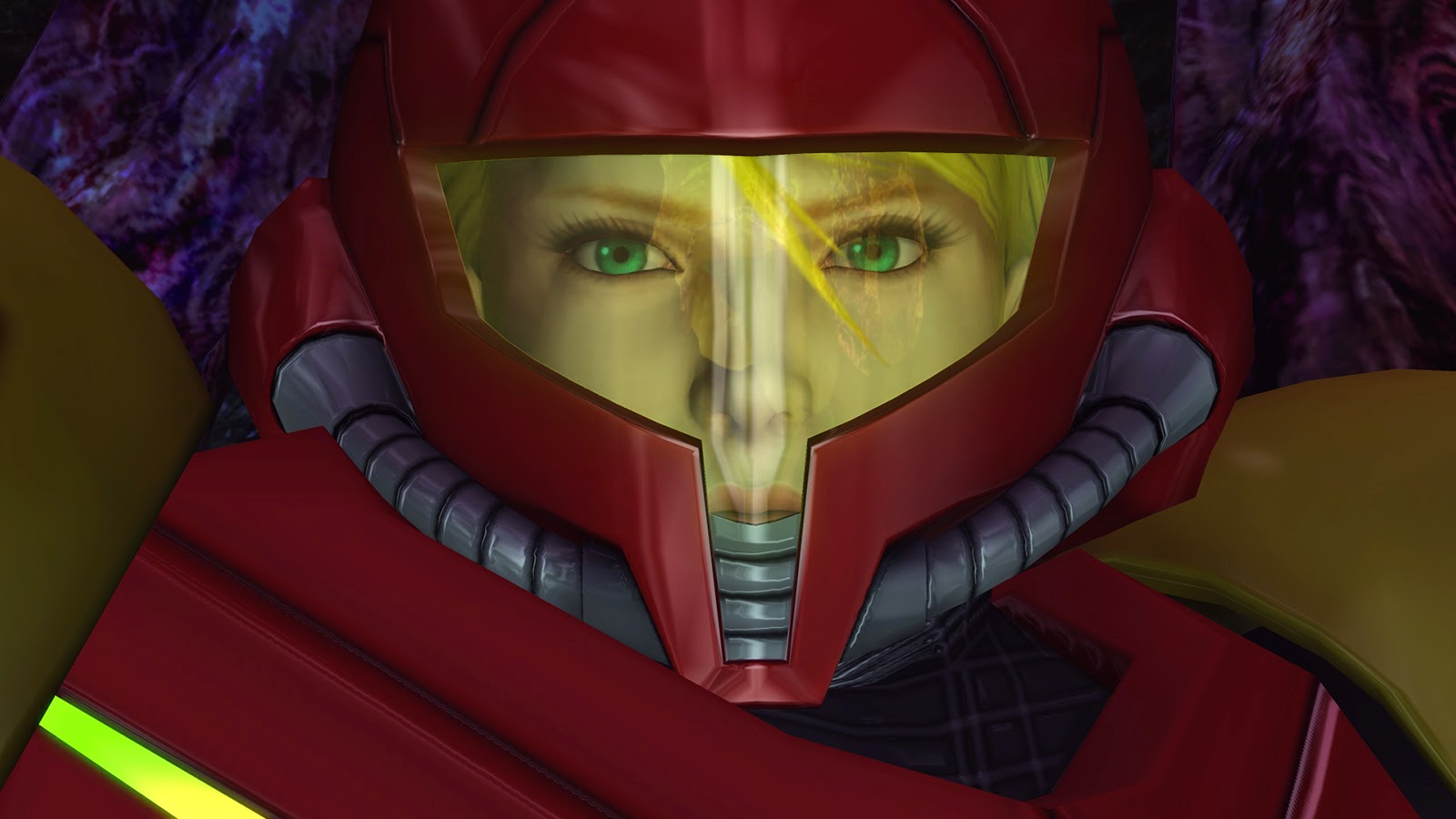 My biggest disappointment is not seeing more about Star Wars Battlefront. So many SW games have been cancelled over the last couple of years that I start to wonder how far along it is and if we’ll really get it.

I roll my eyes at the voice-over for both The Division and Rainbow Six: The Siege because they both sounded totally over-the-top trying to be “real” and “tactical”. In both cases, I was just waiting for someone to shout “Leeeeeeroy Jenkins” and go running in guns blazing.

Coming out of E3, my favorites are basically the same as they were going in.

The Kinect may as well be dead

Battlefield Hardline: This is PayDay, not Battlefield. Why aren’t they doing something like a new Vietnam or 2142? 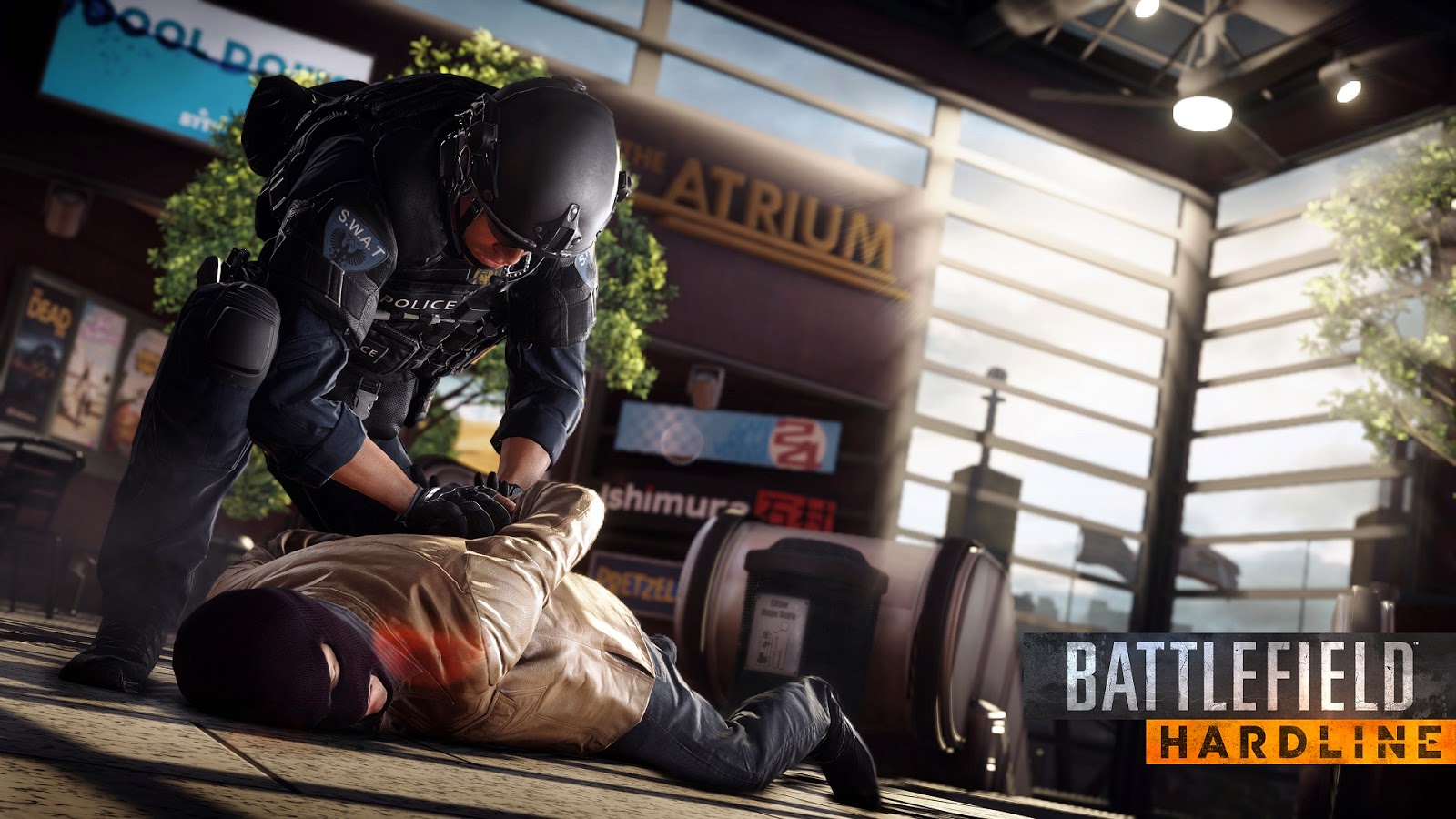 I’m not going to lie, I’m pretty underwhelmed so far. Overall there hasn’t been anything that I have found to be really new or exciting. Either HD-remakes (Grim Fandango) or sequels/continuing IP’s (Dragon Age/Witcher). I also haven’t seen a ton of actual gameplay – just a lot of pretty pre-rended/CGI teasers and trailers. I am reminded of Watch Dogs where the E3 “gameplay” looks quite different than the end product.

Sony felt like it was taking jabs at Microsoft again this year, and it came across as juvenile. When I look at Microsoft’s and Nintendo’s pressers, they felt much more mature and respectful. 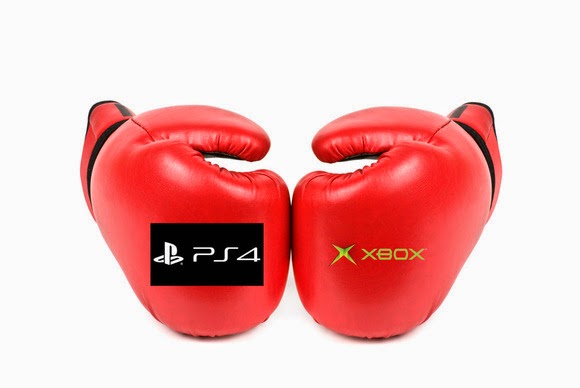 Nothing about The Last Guardian. Really? This thing has become a Duke Nukem-like punchline at this point

To echo PY, the lack of FF XV was a huge downer for me. I also did not find some of the trailers shown to be of much use. Great to hear that another Tomb Raider is in the works given Square Enix’s completely unrealistic sales expectations for it, and while the trailer was pretty, it also lacked… well, anything of substance really.

The Order. Last year that was one of my biggest titles. Amazing what 12 months can do. The more we see of it, the less it interests me. It’s not just one or two things, like the lackluster faces or the lack of impact from bullets on the environment, but we have seen so little actual gameplay – and even what they showed in the Sony conference felt like you were along with the ride. Shooting the beast made no real difference.

How in the world (echoing Marc’s thoughts here) was there no Metroid announcement? It is well overdue for the 3DS treatment in some fashion, and we absolutely need another Prime utilizing the gamepad for the Wii U.

Lack of ‘wow’ moments and surprises. This has been a theme for the last two or three years now. There were a handful of surprises – more than last year actually. In the end though, the instant information that comes from so much media saturation prior to E3 means that the conference by and large is confirming much of what we already knew. E3 is losing its relevance due to this. 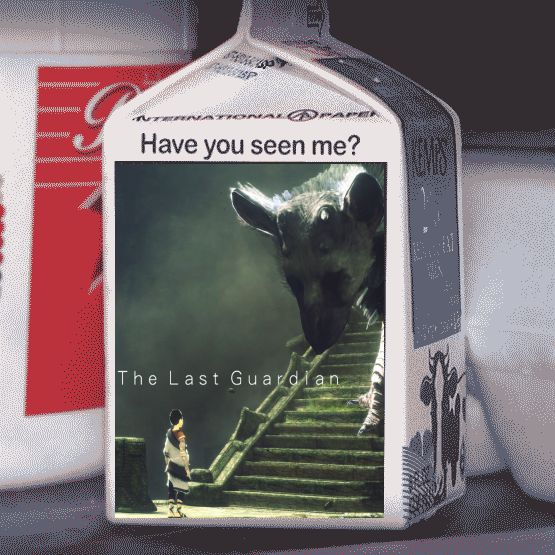