Homefront takes place in the near future in rural USA where North Koreans have successfully invaded (and occupied) parts of the western coast of the United States. 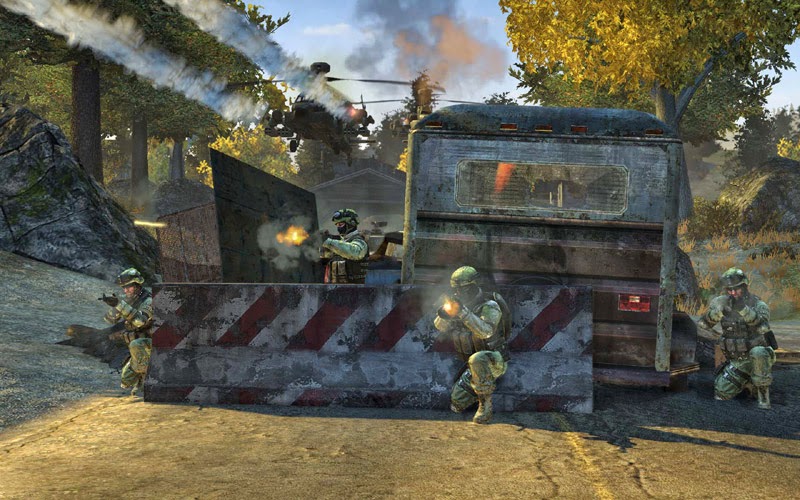 You are thrown into the role of the protagonist (who, in a shock, is not a silent protagonist, he actually speaks throughout the game), Robert Jacobs, a pre-war pilot that the Resistance recruits to help them with a number of different missions. 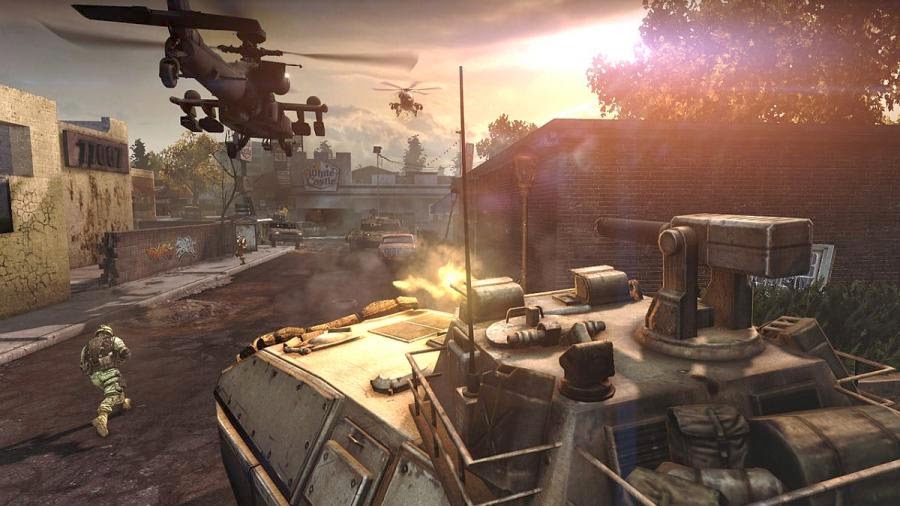 The graphics in Homefront are adequate; better than some shooters at the time it was released, though, not as good as some. Draw distances are impressive and there isn’t much in the way of unnecessary fog. Character models are lifelike, though the ragdoll physics are at times more comical than not. I did experience a few graphical glitches where the environment would simply not be there, only to turn around and it would pop back into view. 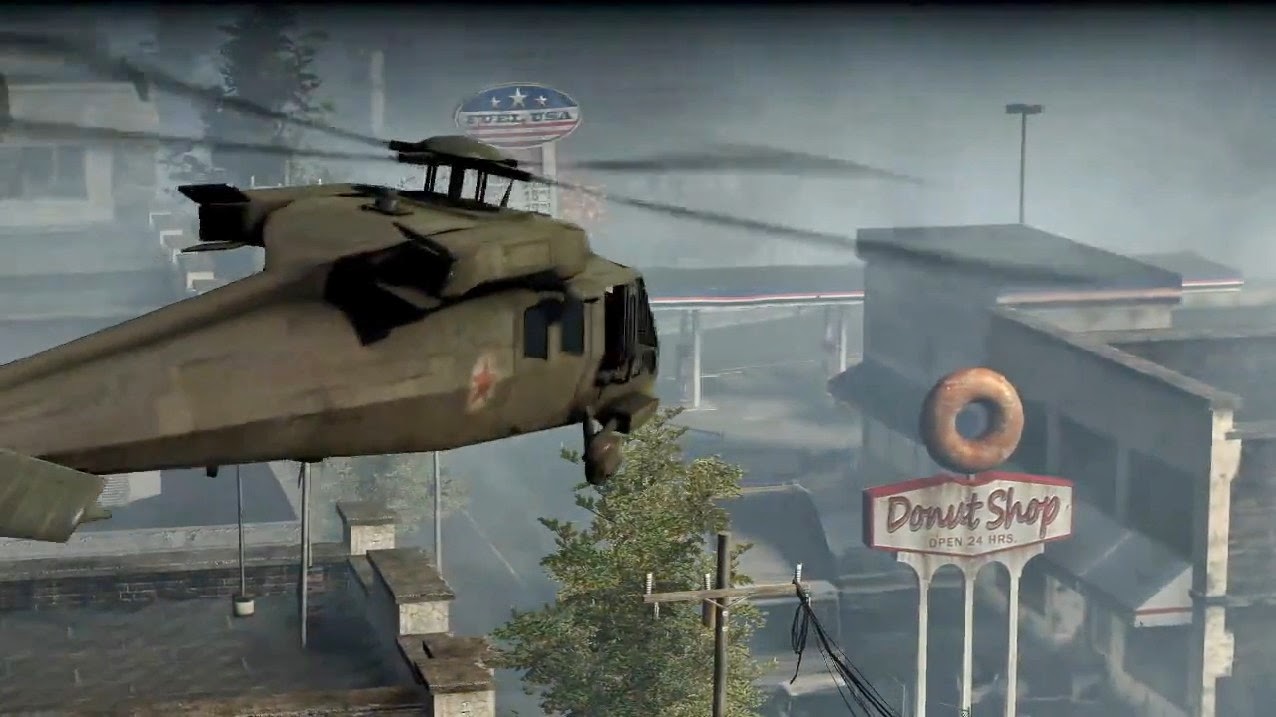 The music is passable; providing decent highs and lows throughout the action-packed storyline and blending in a non-spectacular fashion to the events on screen. The ambient audio is good; the sound of your footsteps change depending on what type of surface you’re on (crunching for hard surfaces, squelching in moist grass, splashing in puddles, and the sound of fording a riverbed). You’ll also hear, at times, the calm wilderness, the sounds of an occupied city, and far-off gunfights. 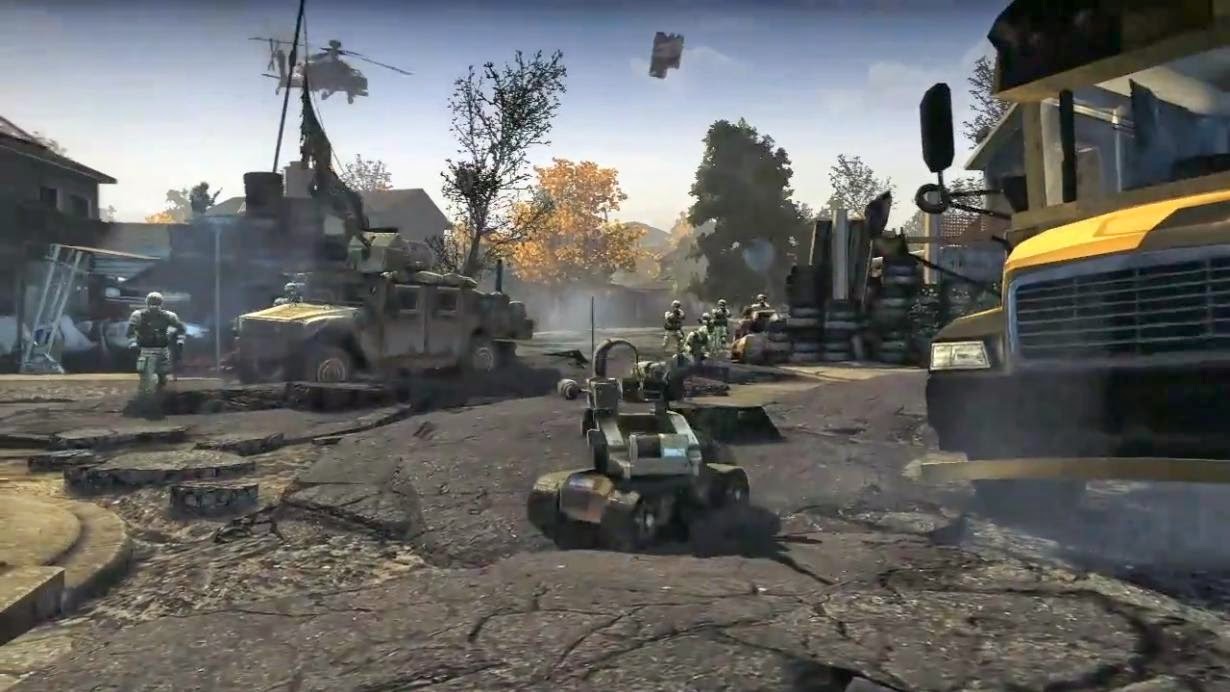 Needless to say I detested the controls in Homefront, though, not for their lack of responsiveness or due to poor performance, but primarily for the fact that the game doesn’t actually utilize the full controller. The D-Pad, specifically, only has two options, the Left D-Pad arrow is to bring up your weapon’s attachment and the Up D-Pad button is to bring up your binoculars. For a game that tries desperately to provide a realistic atmosphere, there are no multiple fire modes on weapons that, in reality, have alternate fire modes. The one saving grace is that you can go prone!

For those of you who saw the original 80’s movie, Red Dawn (or the more recent reboot) will be able to  instantaneously recognize this game; it is nearly the same experience, just in a video game rather than a movie. It’s fast-paced, fun-filled action with an attempt at a serious story. For the most part, it succeeds as a decent single player experience, though, at times it is brutally frustrating and incredibly short (on normal it will take 4 to 5 hours at the most). Overall, the game is a quick experience that tries to be more than it really is. 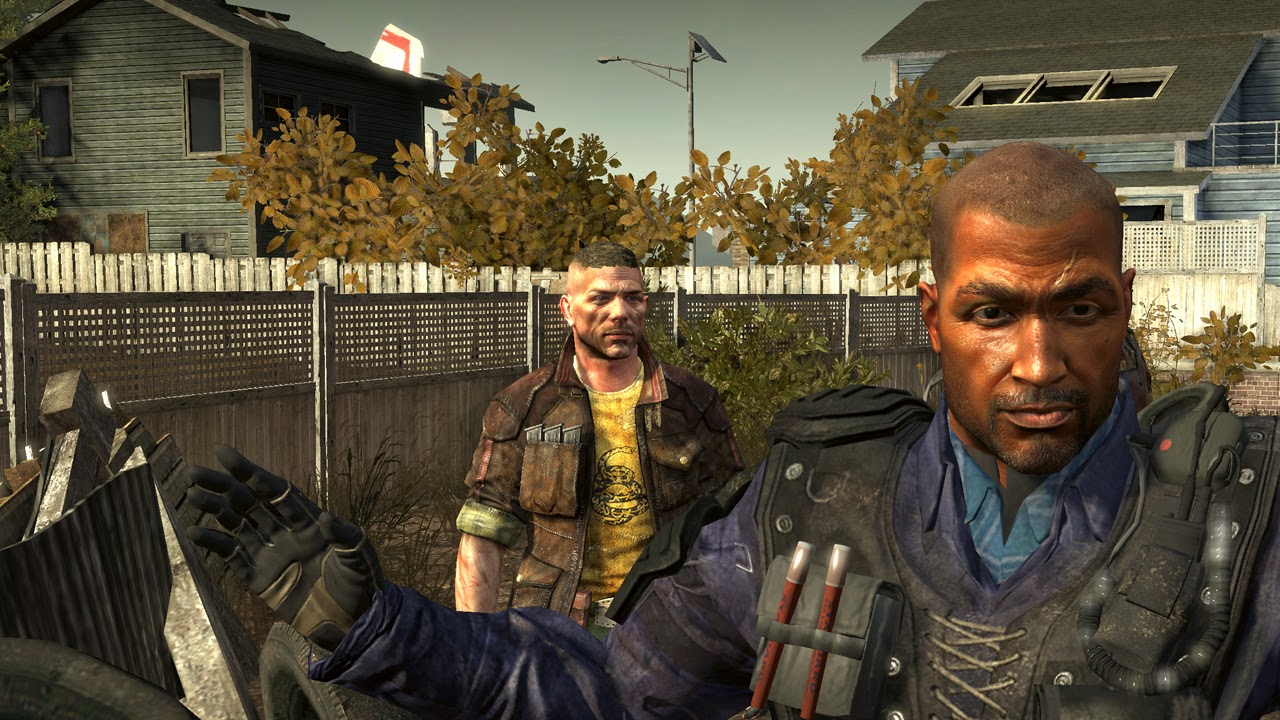 Intangibles – 6.5:
The multiplayer, when you can find a populated game, is alright; there seems to be a strong focus on vehicle combat, likely an attempt to get into some of the Battlefield-style large-scale vehicular explosiveness but it doesn’t quite live up to what it wants to try to be. Outside of newspapers that you can pickup throughout the game that gives some background lore on the game, there are no real benefits to exploring (most of the time it is simply one firefight after another). 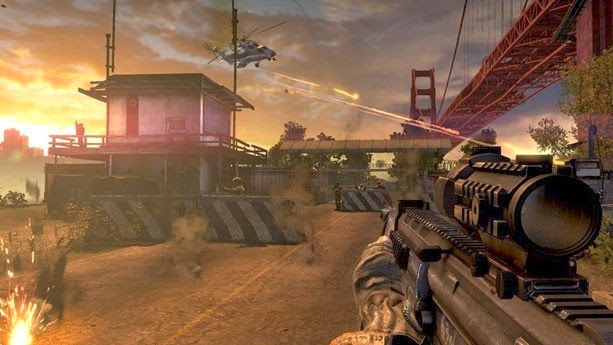 Overall – 7:
Overall, I enjoyed the brief time I spent in the single player campaign, however, the ending just sort of drops off and leaves you hanging. Realistically a sequel could be warranted, but with THQ’s closing and the game’s inadequate sales will likely see this as the start of a trilogy that won’t happen.