The Wii U has had its struggles, with a lack of third party support from major publishers. This means that outside of the big first party Nintendo games, it has fallen on smaller development and publishing teams like Little Orbit and Torus Games to try and fill the void. Unfortunately having the license to a great movie has been proven time again to be anything but a guarantee for a great (or even decent) game. How to Train Your Dragon 2 unfortunately continues the trend of mediocrity for licensed games. 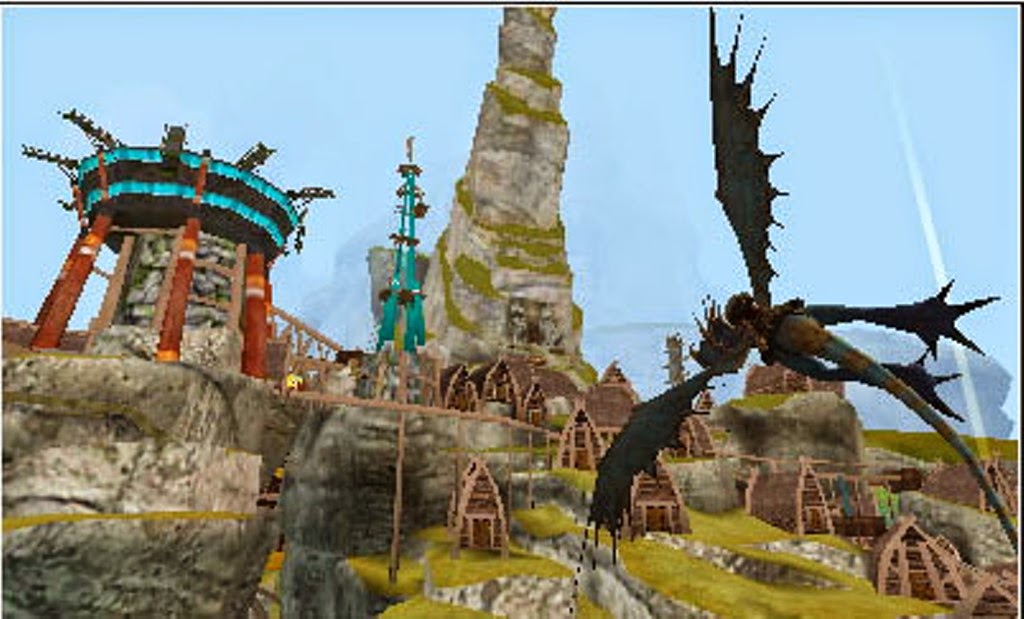 Things start well enough, with just a hint of story and then throwing you out into the wild with Toothless as you are given the quick rundown on how the controls work. What we have here is a collection of mini games that revolve around flying around the environment and firing off attacks at targets. In and of itself, this sort of premise can be fun, even if it lacks depth.

Unfortunately this looks to be another case where a team had to rush out a title to match a movie’s release date, and they probably lacked the budget and/or experience to pull off such a tight release time frame. The end result? A complete lack of polish ranging from the visuals to the controls and everything else in between.

If you are looking for a deep or interesting tie-in to the existing world or storyline, that will be the start of your disappointment with the game. There is really nothing going on here except a festival of sorts where people ride their dragons through rings on a relatively open course on a timer (and really ‘through rings’ is a bit generous as really all you need to do is touch the ring. My son often found it easier to fly into the side of the ring – like smashing into a hula hoop – except being rewarded with a point). You are pretty much free to fly around, landing on whatever pedestals you would like, to initiate the next game. 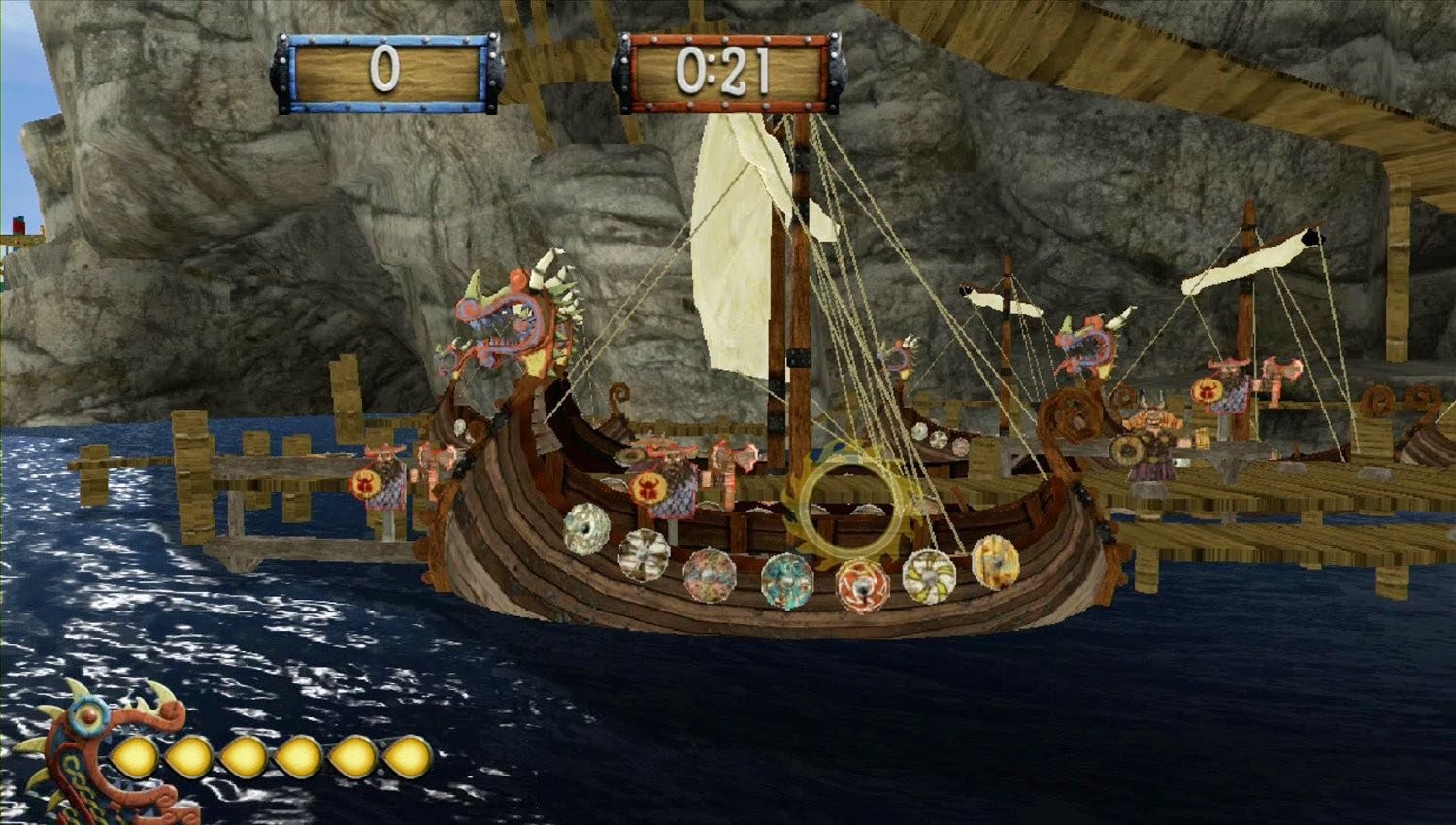 Others involve shooting, and you can both free fire or use a targeting system. I found myself pretty much using both triggers constantly, as there is no penalty from using the targeting system throughout the games, and they certainly make completing the objectives a good deal easier. The firing is based on using your dragon’s breath attack, which never completely runs out – you may have to wait a few moments for the shots to replenish on their own however.

I would not go so far as to say the camera controls are broken. You can pan around the environment with them and see what is around you, but they are really, really touchy and I found them almost completely undesirable to use the vast majority of the time. It was far easier to worry about locking onto my target or simply glancing off of a ring than panning around my environment.

And really, the environment is nothing special. I realize that the Wii U is not a powerful console – and that this is a multiplatform release (Xbox 360, PS3 and 3DS), but the visuals are really substandard even for those systems. Maybe the 3D effects on the Nintendo 3DS will help compensate for its failings, but after having spent so much time playing Mario Kart 8 recently on the Wii U, there is no doubt that How to Train Your Dragon 2 could have (and should have) looked far better – especially given the gorgeously animated source material.

Sound and music hold up a bit better, with some amusing comments or grunts along the way during the action and music that lacks variety but at least fits the theme of the game well enough. Nothing in How to Train Your Dragon 2 is inherently broken or horrible (though the camera comes close), but it does not do anything particularly well either.

The real disappointment is that a game flying around on a dragon seems like it should be so much fun, yet so few games ever really seem to get it right. It could be a glorious, visually impressive experience that with smooth controls and some meaty objectives, might not be the deepest experience ever, but provide some good fun along the way. Unfortunately despite excellent source material, How to Train your Dragon 2 is not that game.