LEGOs are big in my household. Growing up, they were among my favorite toys. My son has always enjoyed them, and my youngest daughter even got some for Christmas this year and promptly spent about half her day building up houses for her tiny My Little Ponies to play in. The represent limitless imagination, and dating back to LEGO Star Wars, the video games have generally been a good deal of fun as well. 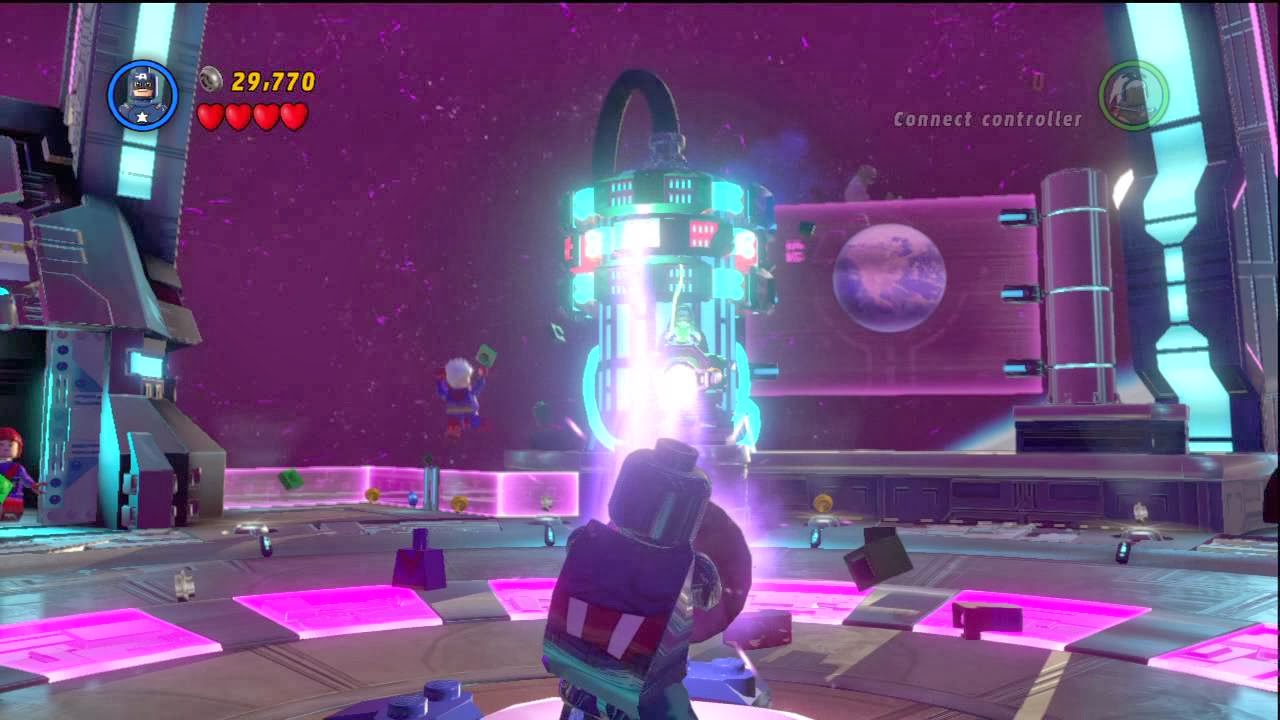 With so many themed games such as Harry Potter, Indiana Jones and Batman at their disposal, the LEGO video games have almost had an embarrassment of riches to work with when designing these titles that mix a bit of puzzling, platforming and action into a world that is often very humorous in both appearance and story execution. Not since the Star Wars games have I been so excited about a property to get the LEGO treatment, as I have been reading Marvel comics for as long as I can remember and am generally a huge fan of the movies.

From a technical standpoint, the LEGO games are never going to win a lot of praise because they do not push the limits of the systems. That being said, the characters are cute, the backgrounds vibrant and the environments brilliantly realized in brick form. The level of detail is often quite impressive and things move along at a steady clip. The visual aesthetics are obviously a huge part of this franchise’s appeal. 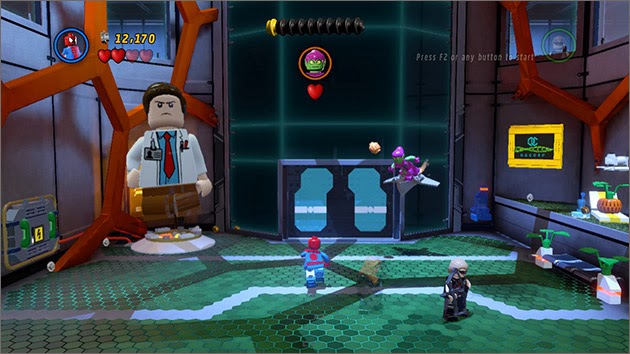 The music is overall good, not great, as it fits nicely with the super hero theme. The sound effects honestly feel like the exact same ones I have been hearing in LEGO games for years. However, what I really enjoyed here was the voice acting. Not necessarily that the voice acting itself was great, but that there was voice work at all. I have not played every LEGO game to date, but I recall many times wishing there was some actual dialog and not just the mime-like cutscenes between levels. Certainly they are often funny, but with the actual spoken dialog, I found myself grinning even more with this Marvel title. 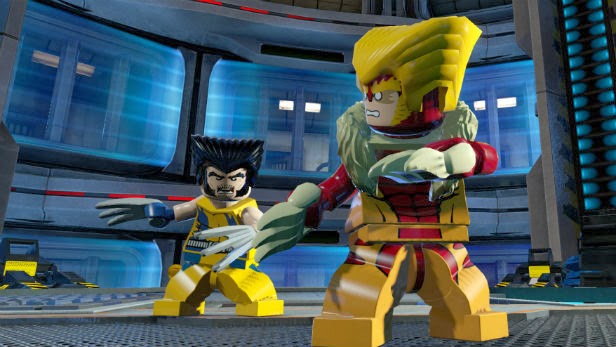 Character control is pretty basic, with movement, jumping and attacking. What helps the (massive) collection of characters stand out is that they tend to have specific traits that allow them to solve puzzles. Mr. Fantastic can change his shape to pull down things using his long arms, or make himself flat so he can ‘warp’ from one area to another by sliding into a grate. Spider-man can swing along on webbing, stick to walls, use Spidey Sense to find places he can climb and use a shooting web attack. Iron Man can fly instead of double jumping, and use his rockets to blow up pieces of the environment others cannot. Hulk can tear things off of walls and throw large objects that others cannot, helping you to weaponize your environment. The puzzles are seldom really difficult, but they definitely made me think a lot more than earlier LEGO games, and that is a good thing. 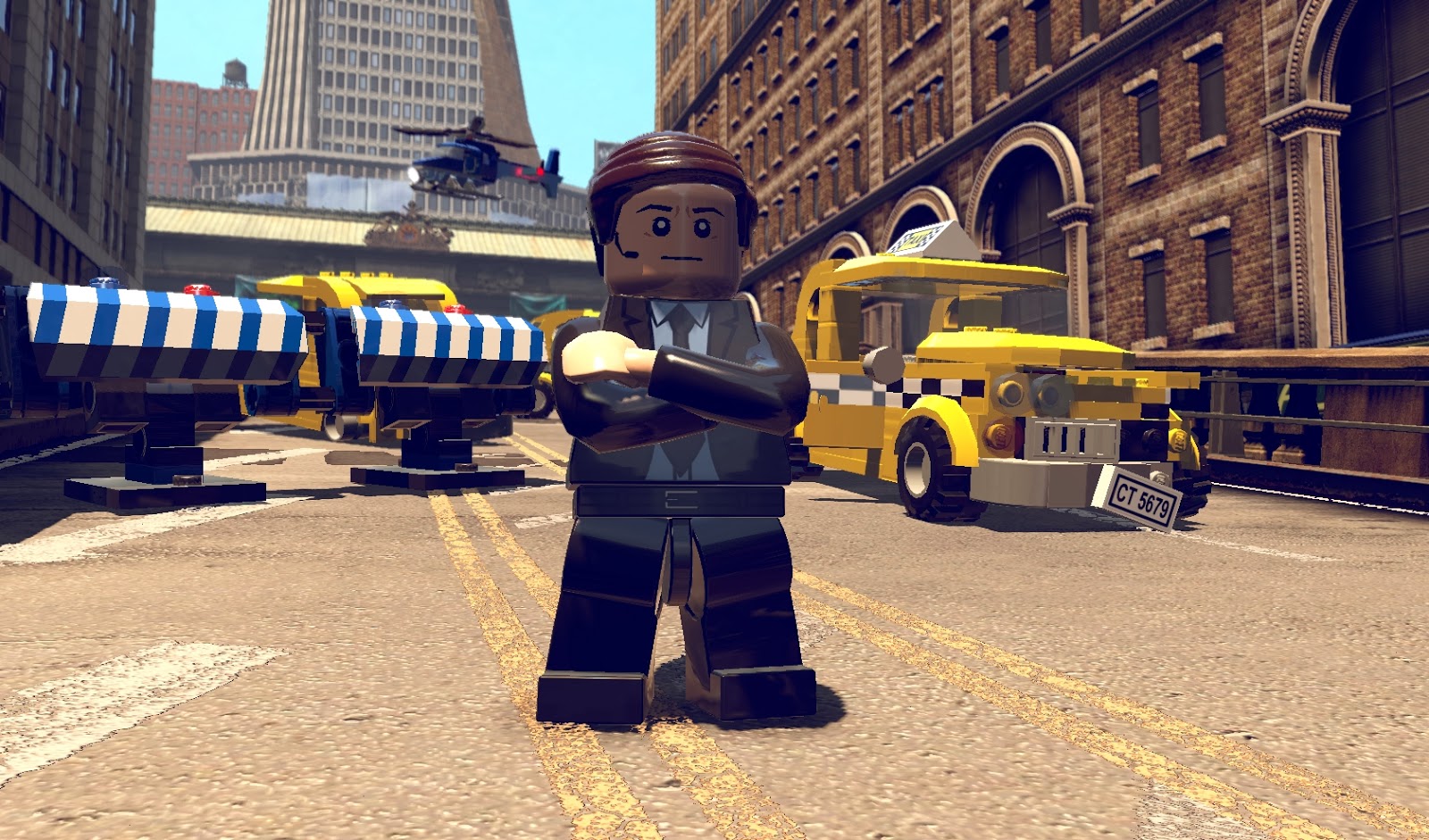 There is actually a lot of gameplay to be had here. for one, you have the story mode, which is again – very amusing. There is also a free play mode where you can go back into levels using your unlocked characters, often unlocking secrets that were unavailable on your first play through. The New York City hub and Helicarrier give you plenty to do as well between levels. The two player mode does not hold up quite as well, because half the time you are getting into each other’s way, but it is still fun in the free play sessions. 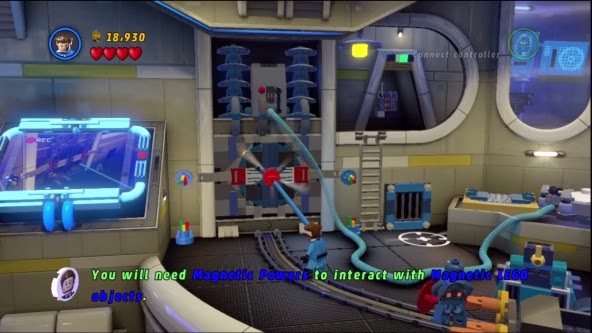 There is a lot of fun to be had here, even if the formula is several years old now and showing very little new innovation. Playing it on the next gen console does not provide anything terribly new over the Xbox 360 or PlayStation 4 experiences. You get better graphics and faster load times, but that is about it. Still, if you enjoy the Marvel universe and have a soft spot for LEGO bricks, this game is probably going to tickle your fancy.