Now out on PC and soon to his the Sony platforms, we can take a look at Pro Cycling Manager right now.

Here is the press blurb:

Pro Cycling Manager 2014 available now on PC, Tour de France coming to PlayStation 4 & PlayStation 3 in July in the US!

With the most prestigious cycling race starting in just two weeks, Pro Cycling Manager 2014 (PC) is being released today as digital download in the US. PlayStation 4 owners will be able to get their hands on Tour de France 2014 mid-July from the US PSN Store, while PlayStation 3 players will be able to download it early July. Meanwhile, European players can already download it for both PS4 and PS3 from the EU PSN Store. To celebrate the occasion, we are pleased to unveil the launch trailer!

From the streets of London to the grand finish in Paris on the Champs-Elysées; the sprints neck-and-neck and the trying ascension of mountain passes, follow the biggest cycling champions in this new video, before throwing yourself into the race today on PC, and in July on your PlayStation 4 and PlayStation 3!

Tour de France 2014 on PS4, PS3 and Xbox360 invites you to wear the jersey of the greatest champion cyclists and take part in a 2014 Tour packed with new features. Enter one of the most prestigious cycling competitions in the world that now takes you through the English countryside, London roads, cobbled sections in northern France, legendary mountain stages and the fabulous finish on the Champs Elysées. This year we have new rider animations, more detailed and enthralling backdrops, reconnaissance of the stages and a brand new and more dynamic descent gameplay in store for you! Finally, the extra Pro Team mode will allow you to compete over several seasons and upgrade your team by recruiting the top champions to ensure that you win the coveted “maillot jaune”!

Pro Cycling Manager 2014 on PC will thrill fans of sports management and catapult you to the head of one of the 75 pro teams in a riveting cycling season where you take part in over 200 competitions and 550 stages! This extensive 2014 edition offers meticulously rendered graphics, new off-race management options (R&D, financial management and improved sponsor relations, etc.), a more dynamic transfer market, a more realistic injury system, a brand new and highly intuitive interface and a race gameplay that is full of great features, including consecutive orders and race tactics! 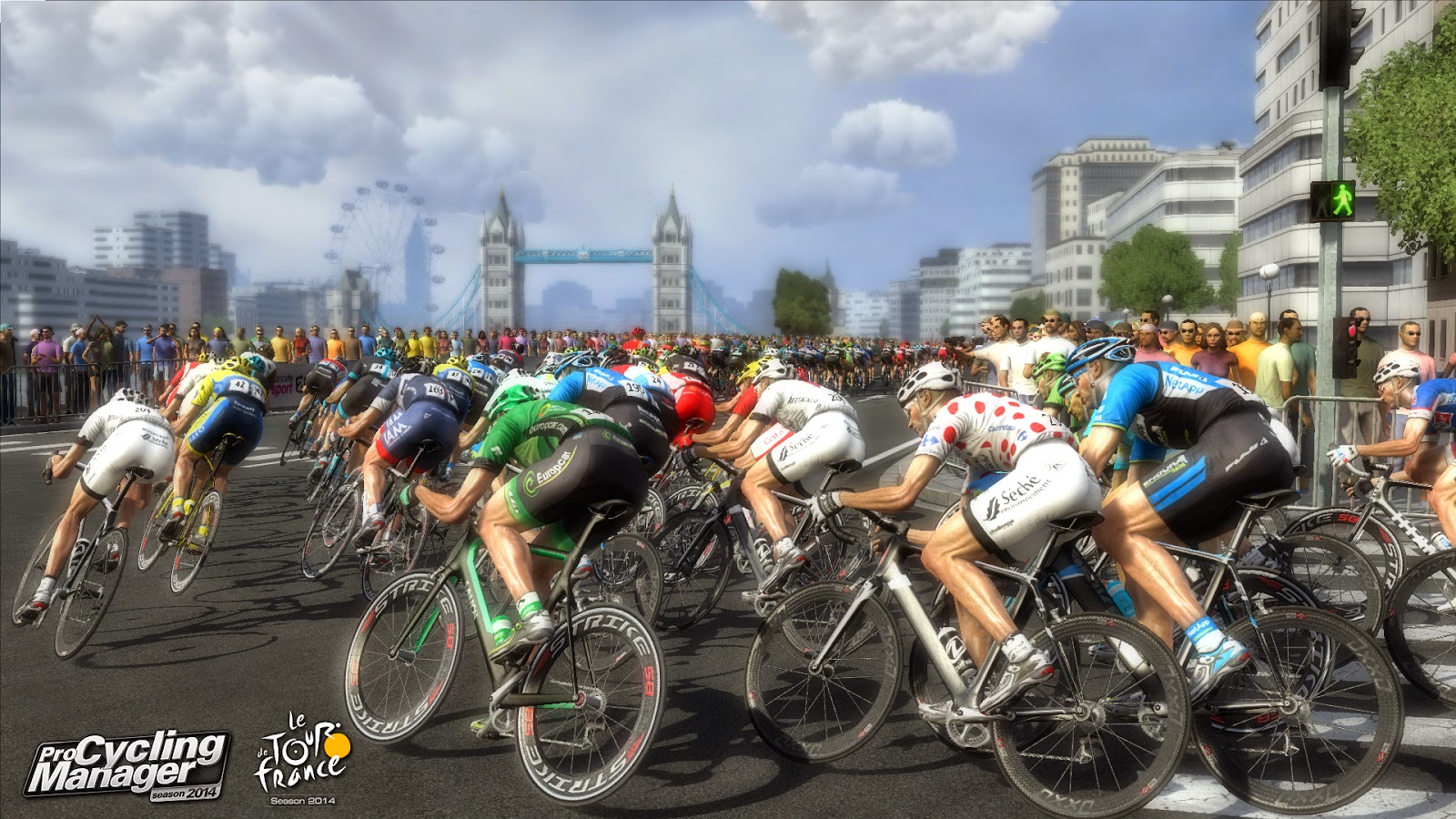 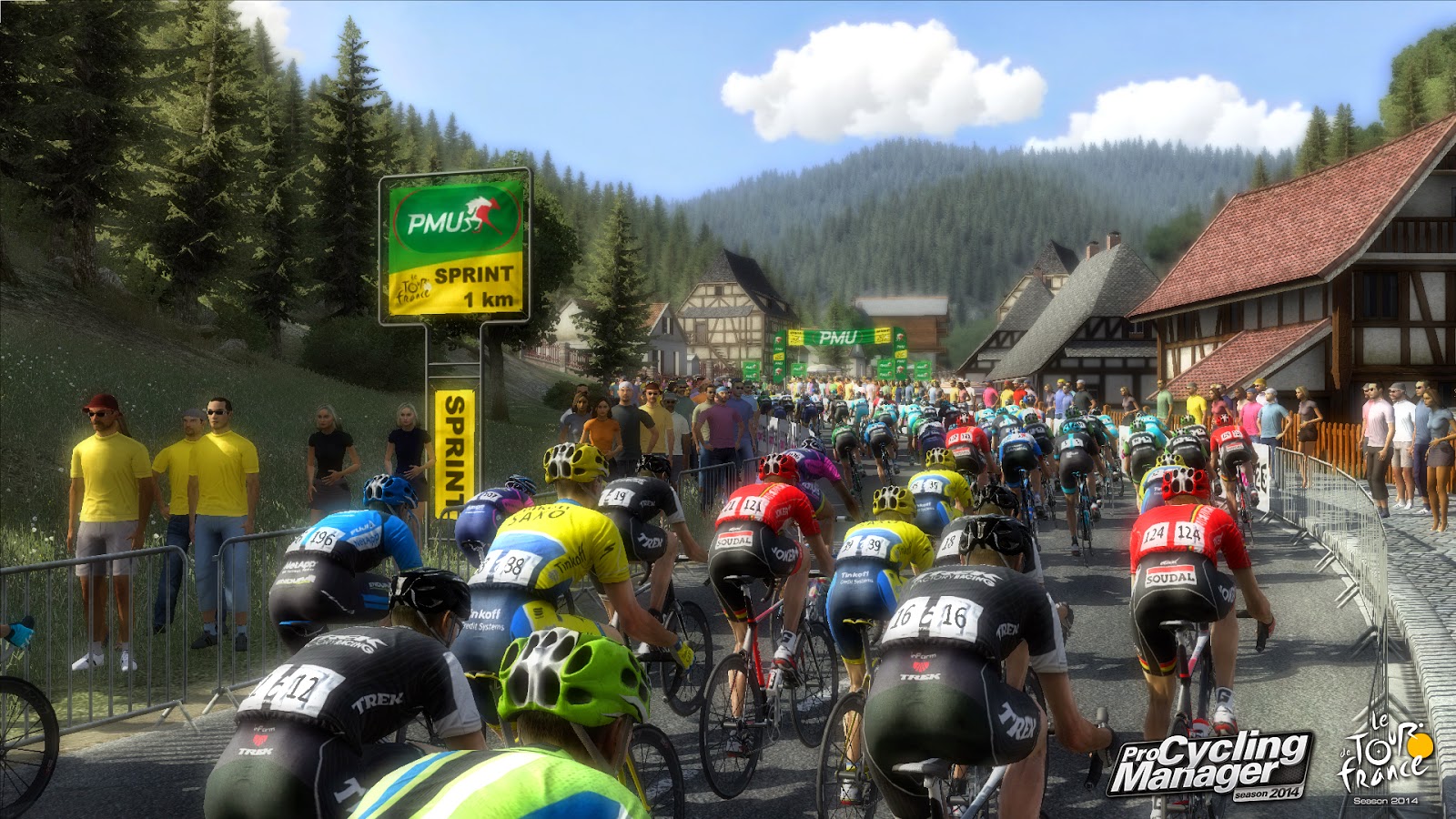 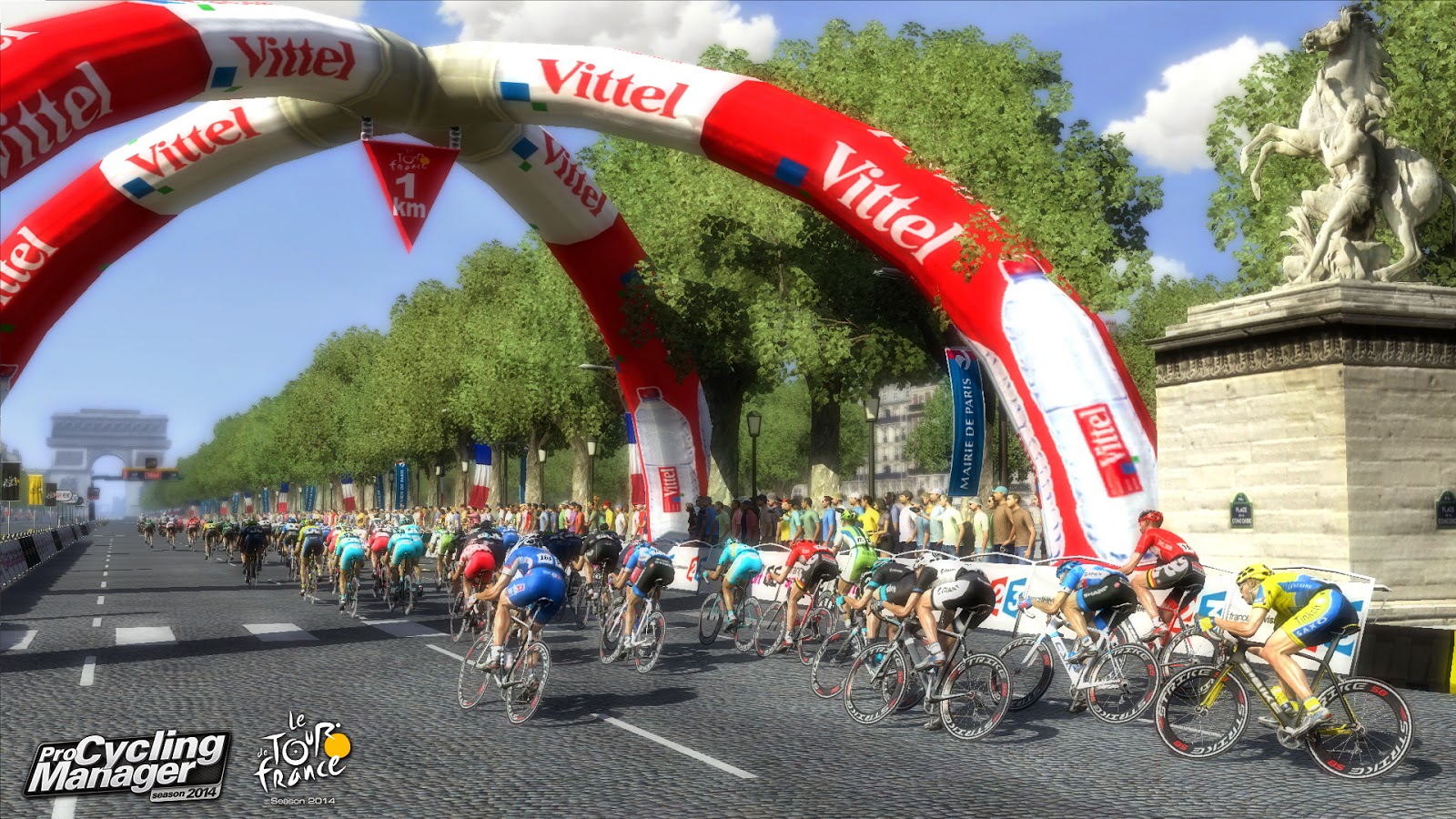 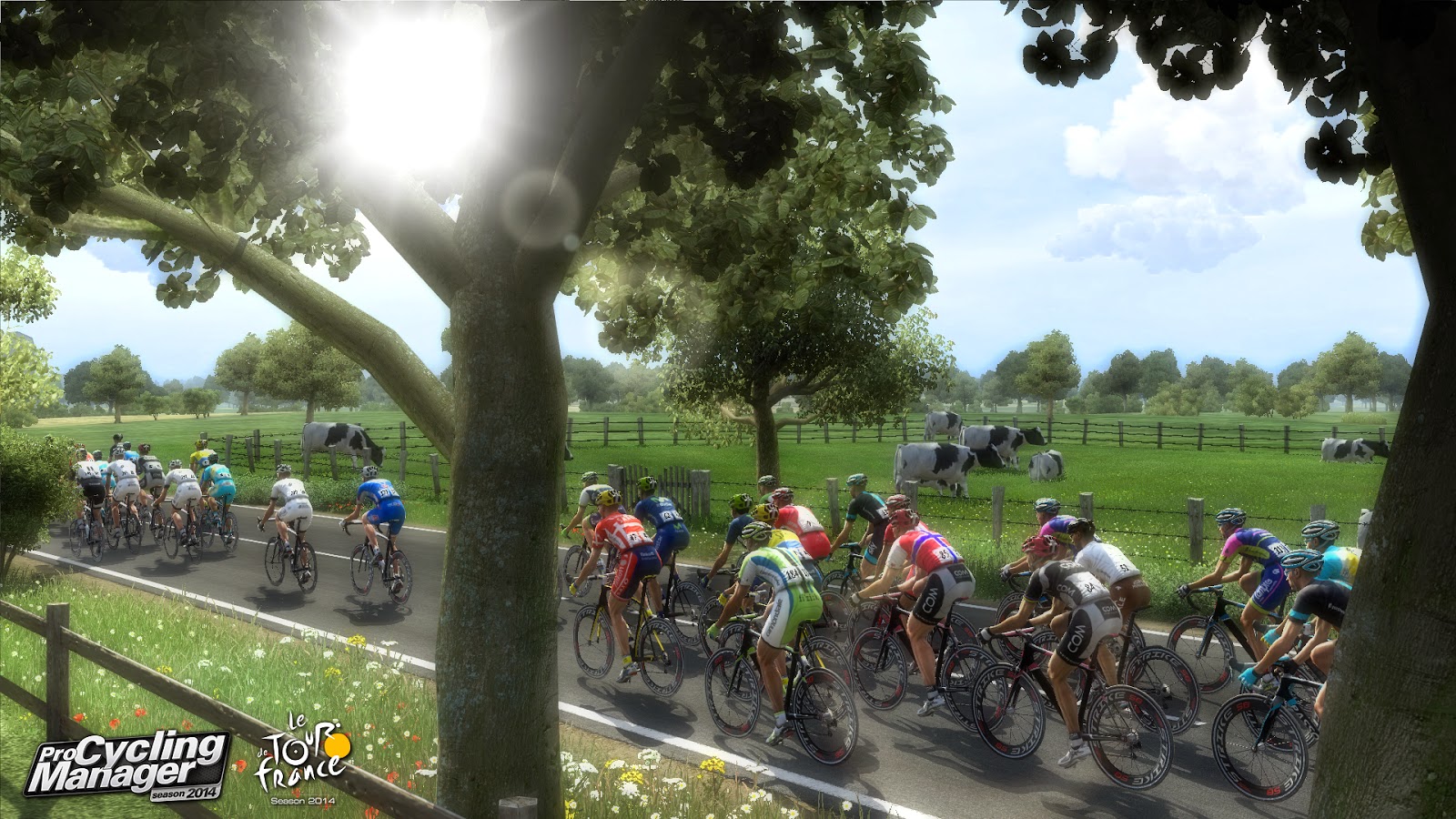 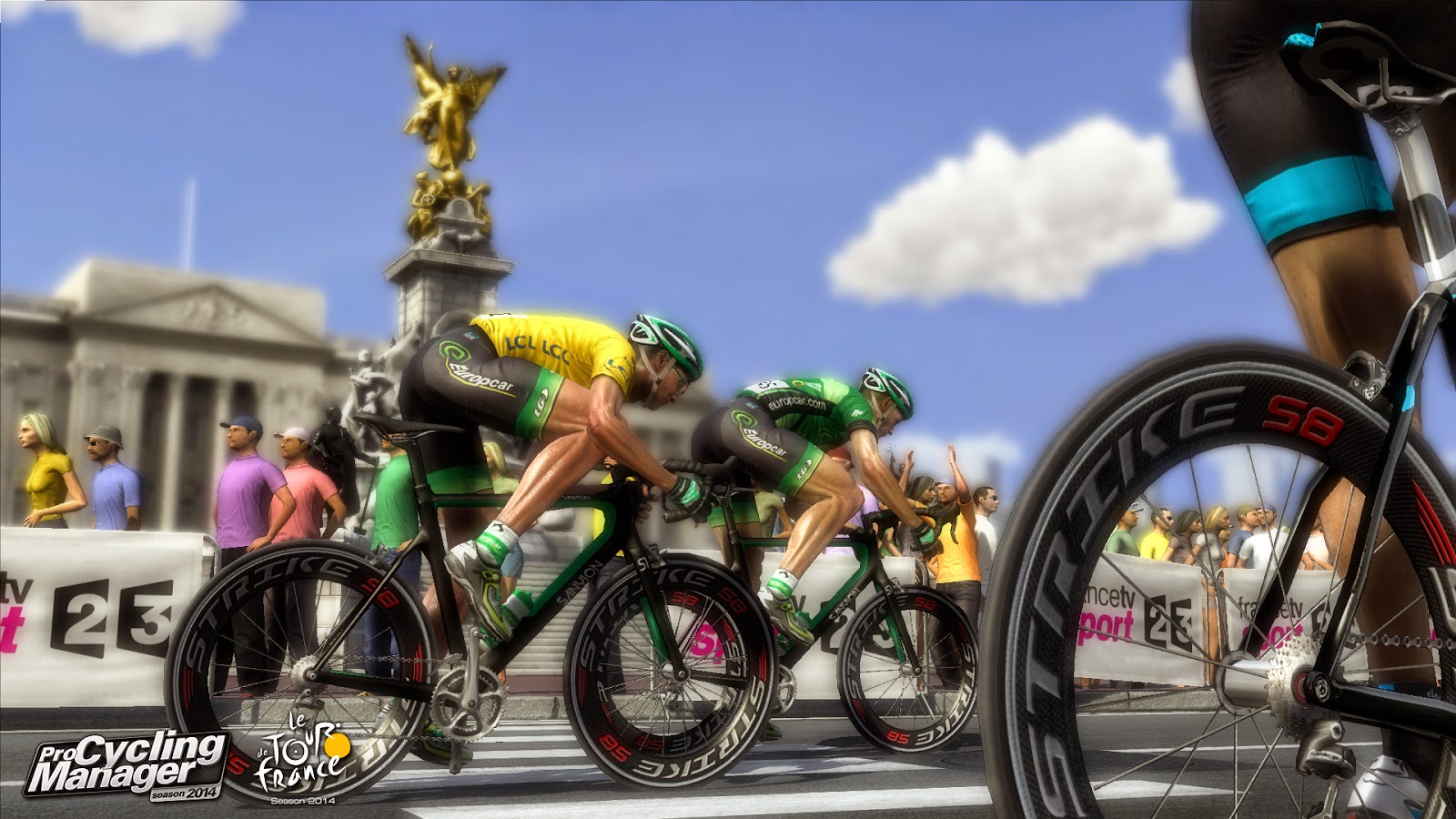