comments Share
You are reading
Screens and trailer for Over 9000 Zombies!

Of course by now zombies are feeling as overplayed as vampires were a few years ago. Still, when a game can inject a bit of humor and a retro feel to the proceedings, at least it feels like maybe it is not taking itself too seriously and some fan can be had with it. That is where Over 9000 Zombies! comes in. 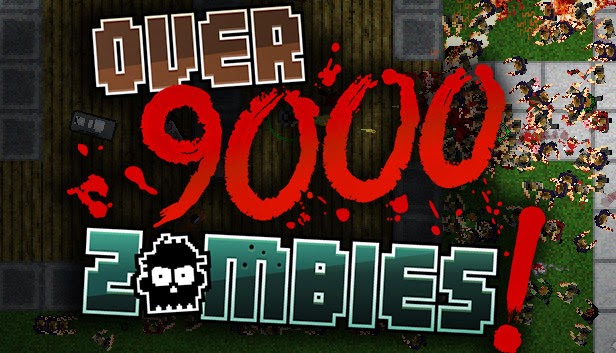 Swarms of the undead will be taking over Steam Early Access in what is possibly the greatest number of zombies ever seen in a game*. Indie developer Loren Lemcke has teamed up with UK independent publisher Mastertronic to bring Over 9000 Zombies! to Steam Early Access this July.

Over 9000 Zombies! is a retro-style, top-down zombie shoot-‘em-up. The zombie apocalypse has arrived and you must annihilate them to survive. Tons of AI enemies powered by Zombie Swarm Intelligence launch themselves in marauding hordes of fiendish pests for insane zombie killing action! Choose from a massive array of weapons, build a fortified base with automated turrets, and blast the relentless rogues to cling on to life as long as possible. The crisp clockwork breakbeats conceived by Clearside Music create a cavalcade of sound that punctuates your murderous missions with its increasingly intense dynamic. Call for reinforcements with cooperative multiplayer that lets friends join your fight against the multitudes of zombies!

Loren Lemcke, developer, commented: “The greatest plague of our society is not hordes of zombies, but those who kill zombies thinking it is justified because there is no humanity left in their souls. I contend we humans are not that different from our zombie brethren. Do we not also hunger for the unobtainable? Do we not also grasp and claw at any shred of happiness of which we happen to catch scent? Are we not also inspired by the brains of great men and women? Please, my brothers and sisters, if you choose to slay zombies, hear my simple plea: do it not because of our minor differences, but rather, do it because it is fun.”

Andy Payne, CEO of Mastertronic, said: “When we first saw Over 9,000 Zombies! we knew that Mastertronic should be the meat shield for this wonderful game. I am glad Loren let us be part of this apocalypse.”

Over 9000 Zombies! will be unleashing soon on Steam Early Access for Windows PC.

*No zombies were harmed in the making of this game. 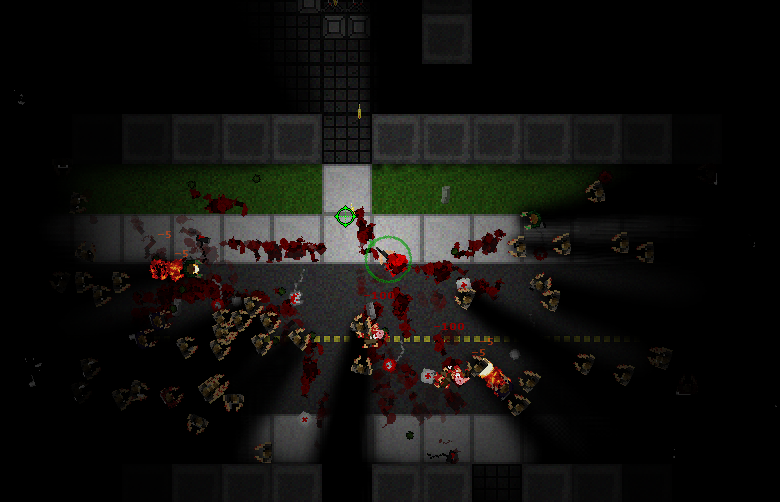 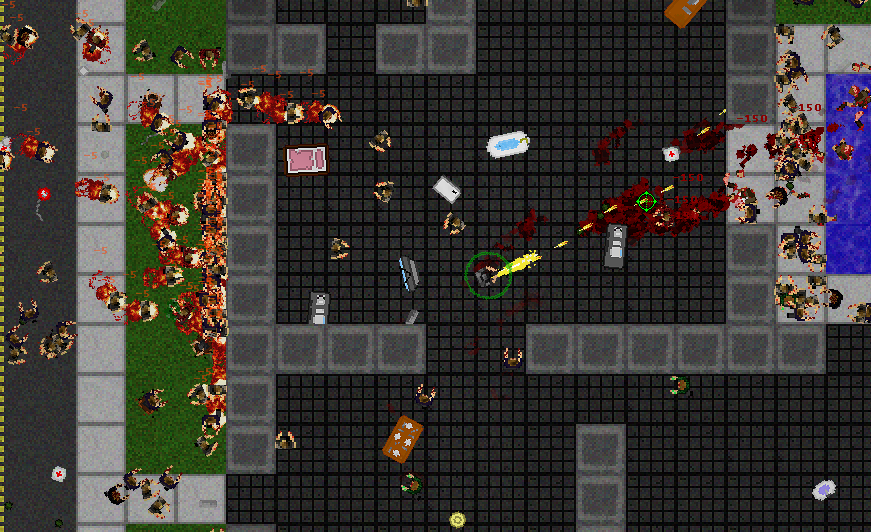 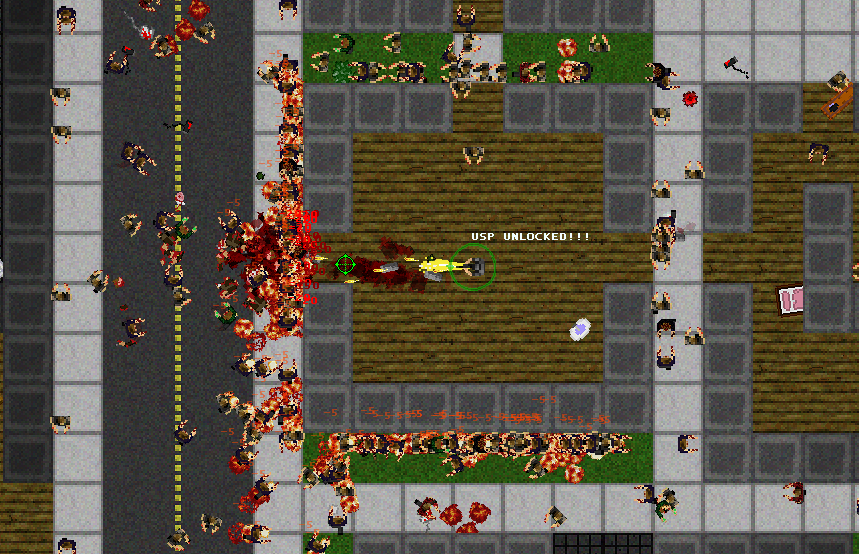 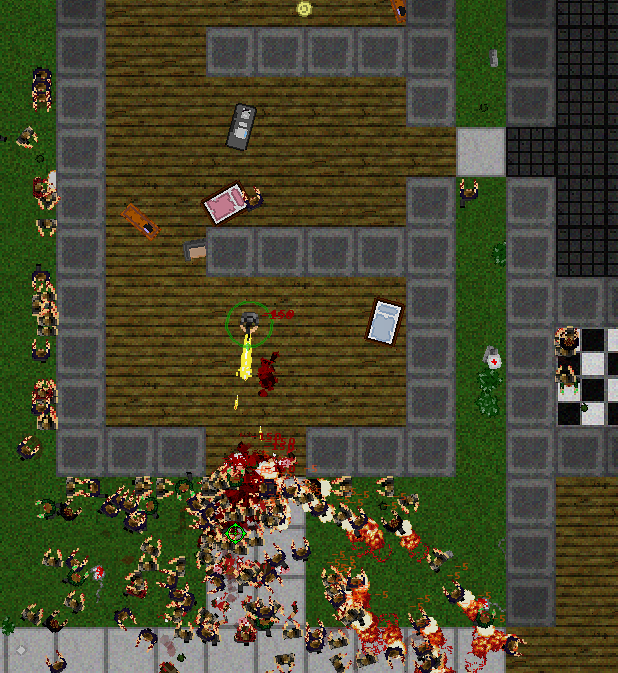 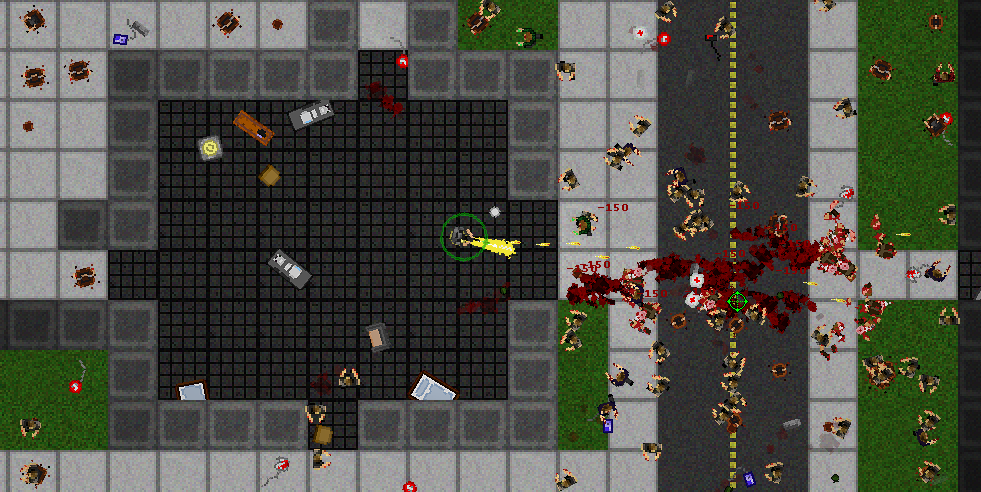 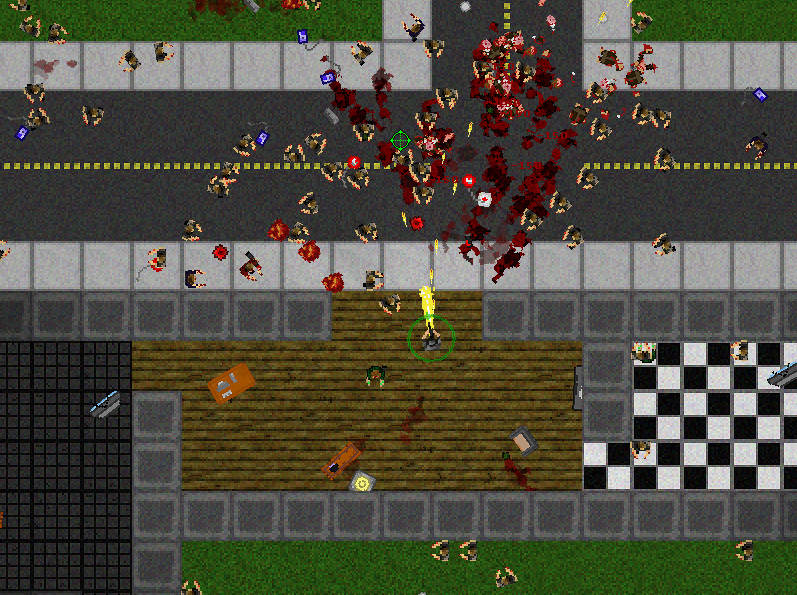 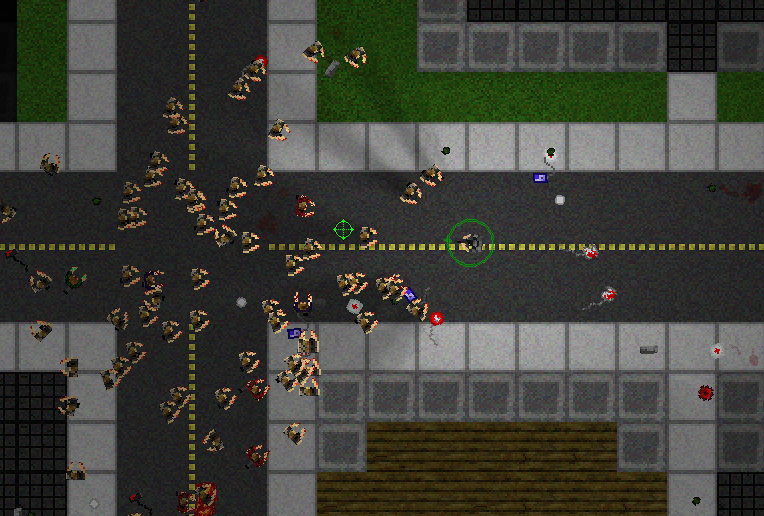 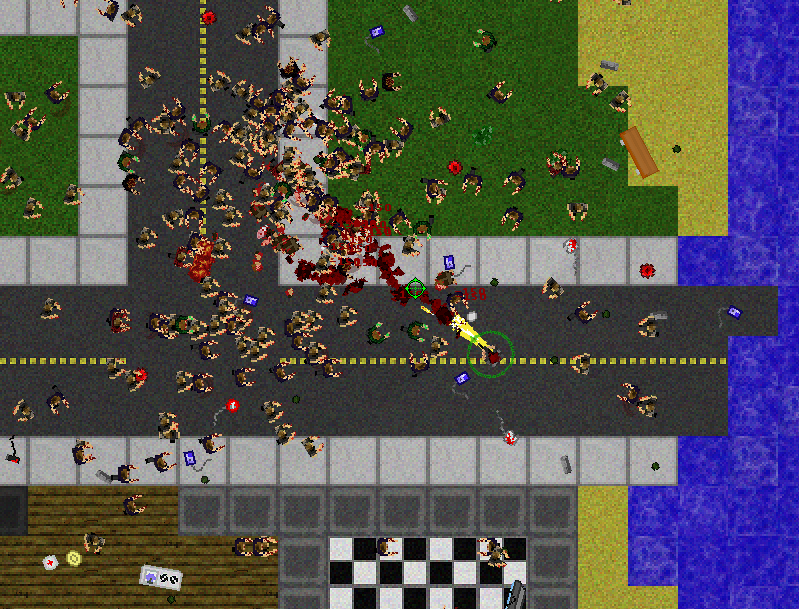 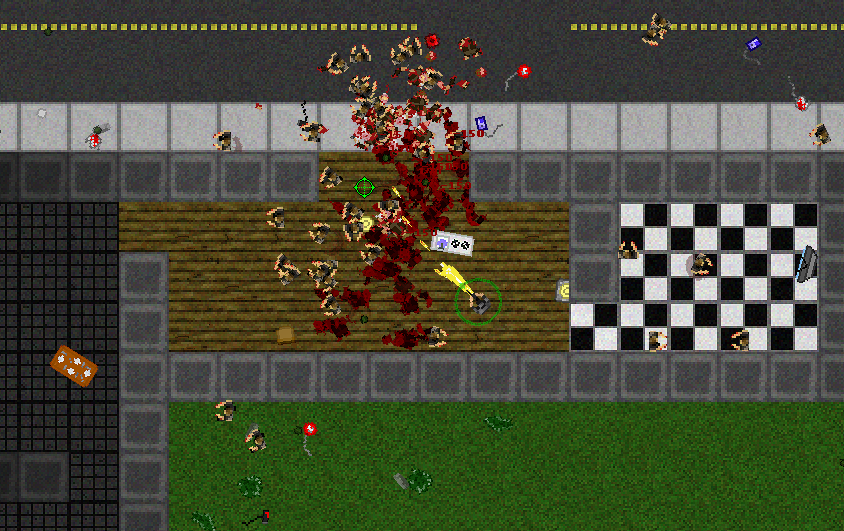 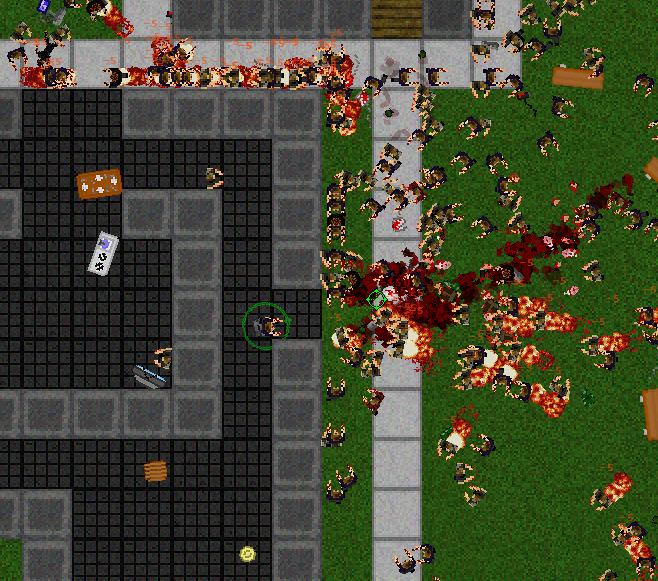 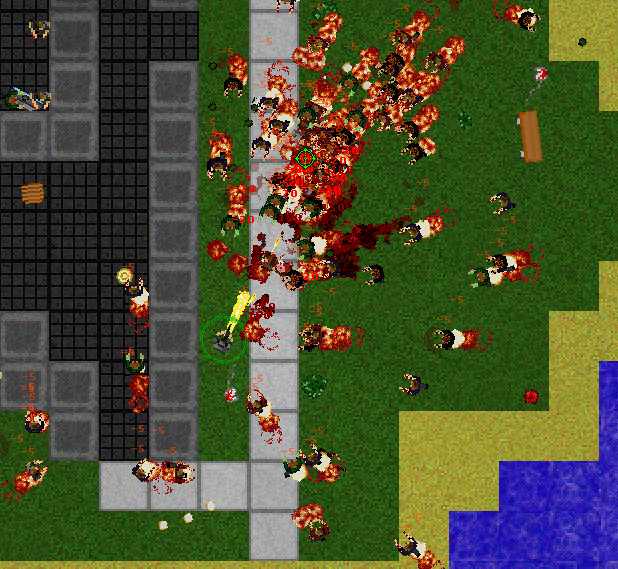 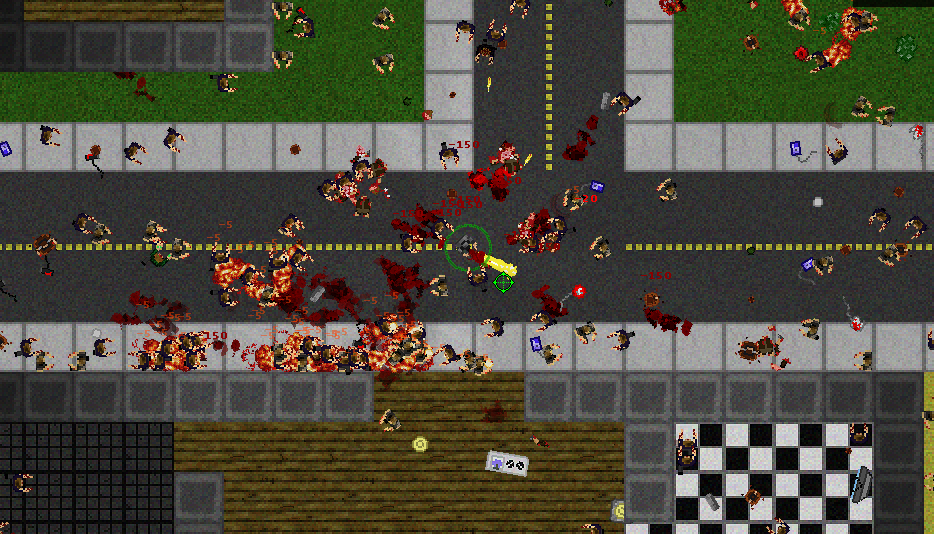 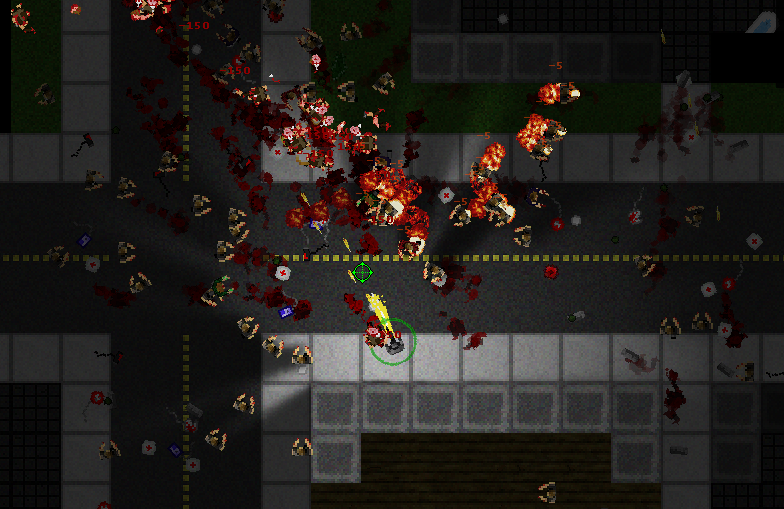 Last but not least? The trailer: