Some great new screenshots of the action/space dogfighting game Space Noir give us a good look at an upcoming title that looks quire promising to this point.

In Space Noir, players take on the role of bounty hunter Hal Markham as he explores space, fights in white-knuckle combat both on- and off-world and captures intergalactic renegades with the help of his only companion, his ship’s AI – Rhonda. Players journey across five worlds and play through over 35 intense missions, as Hal uncovers a far-reaching conspiracy and a mysterious person who could control the future of humanity. 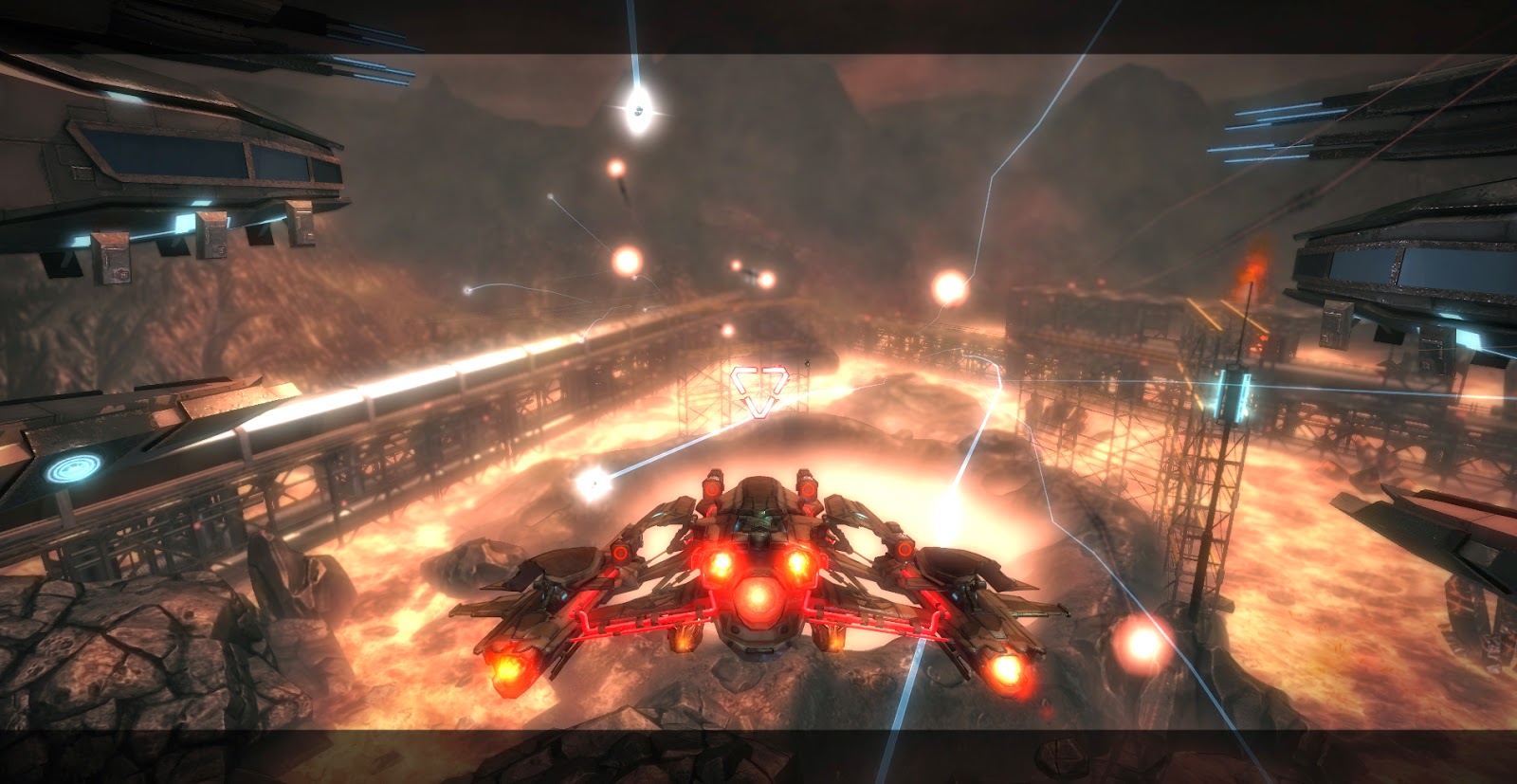 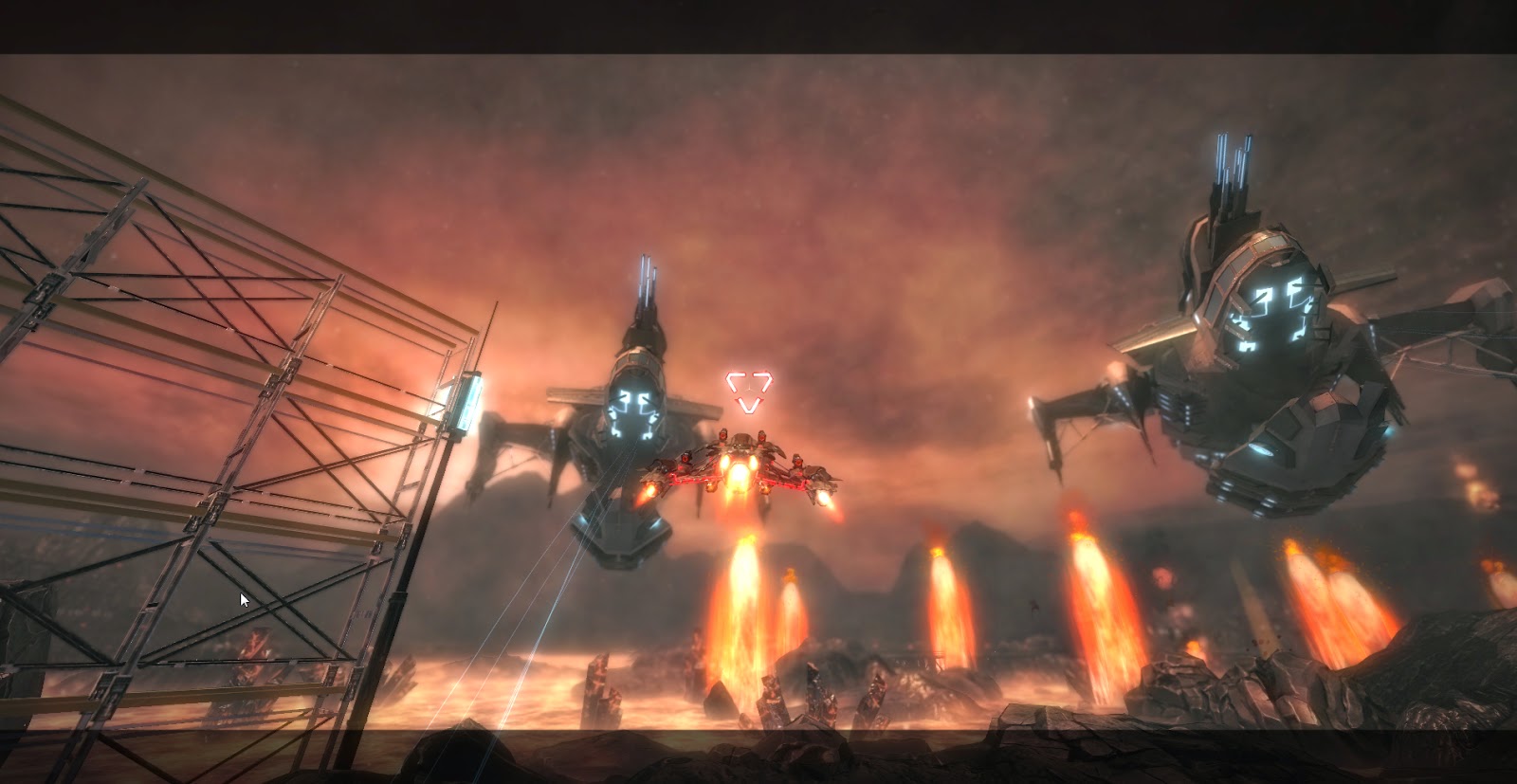 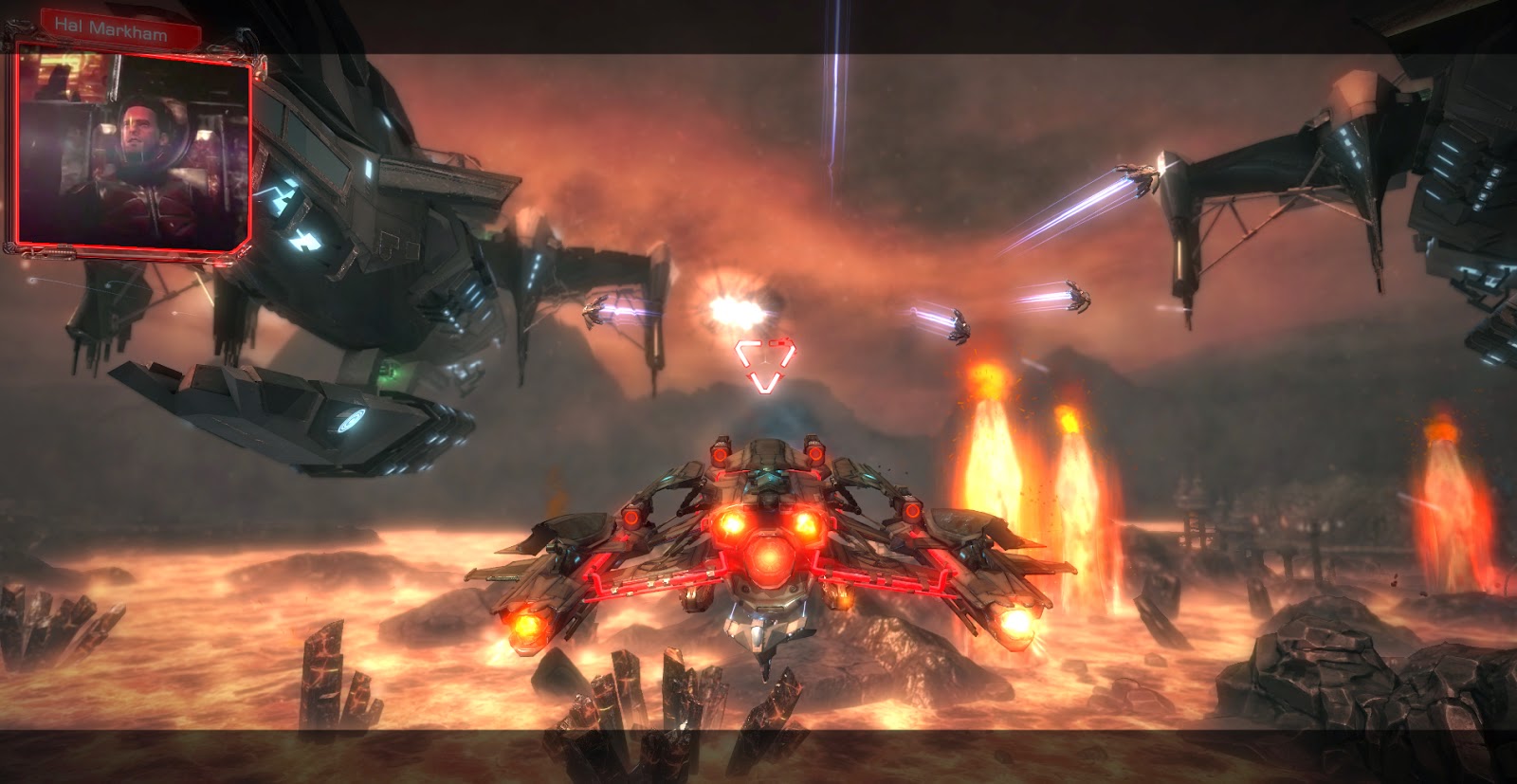 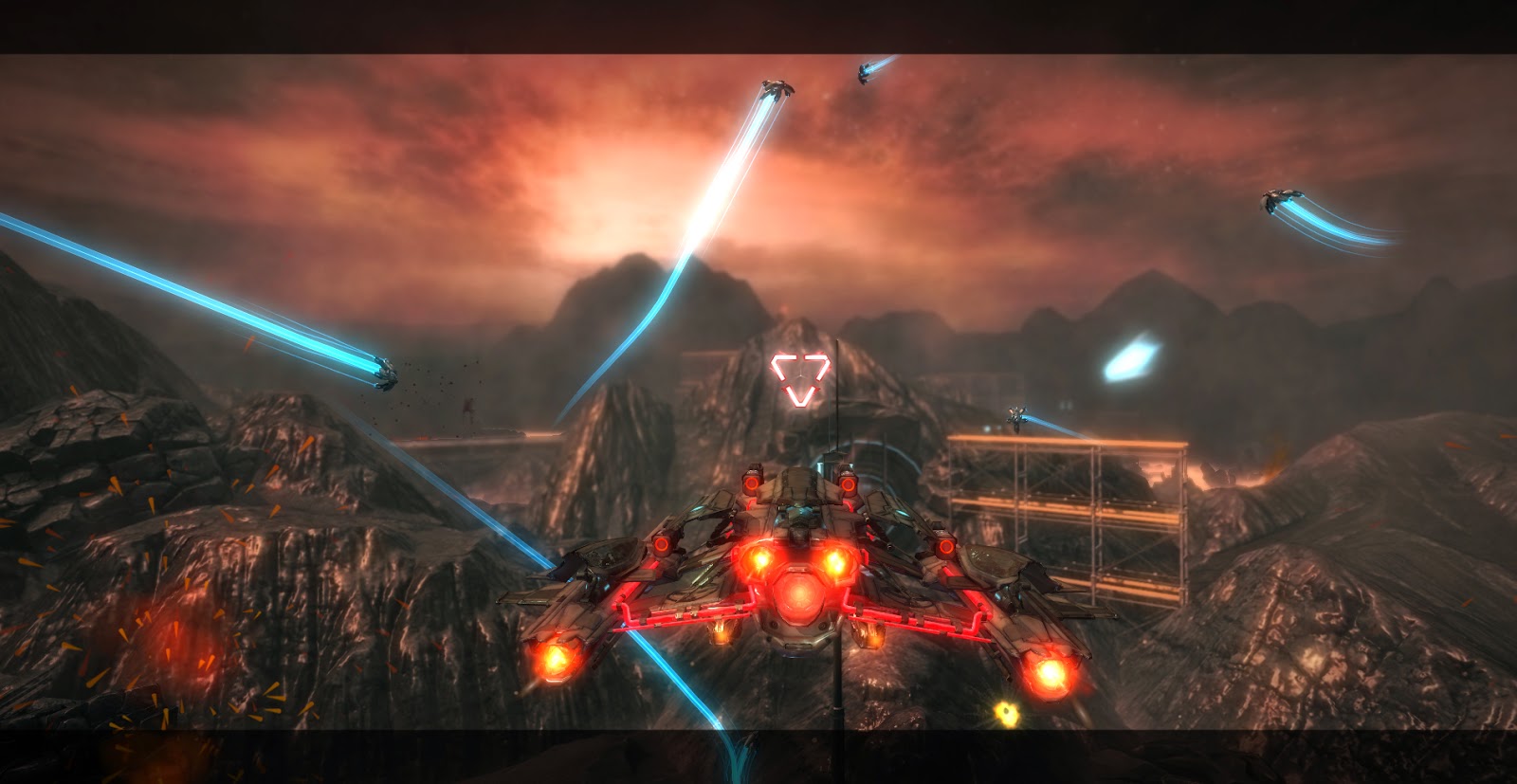 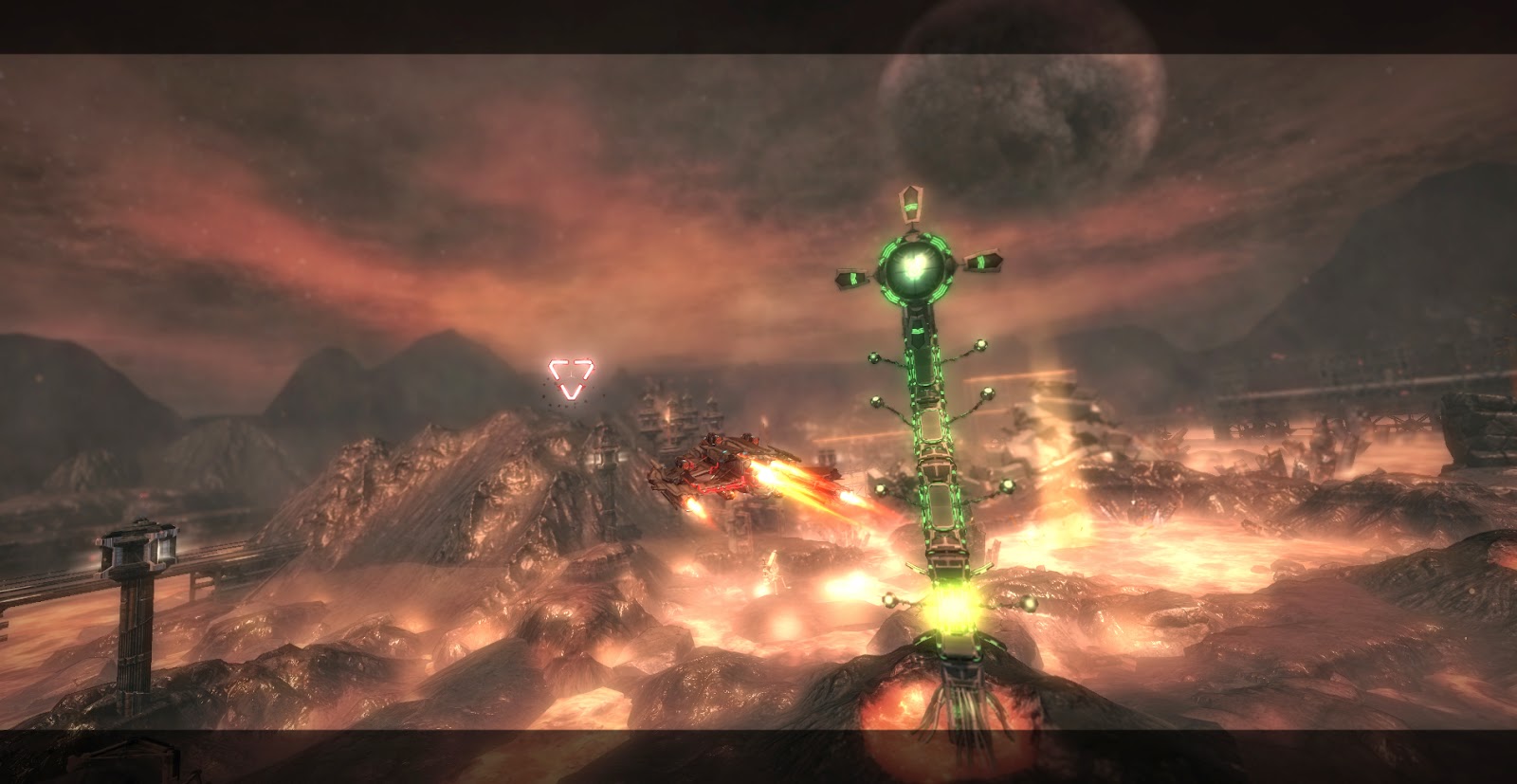 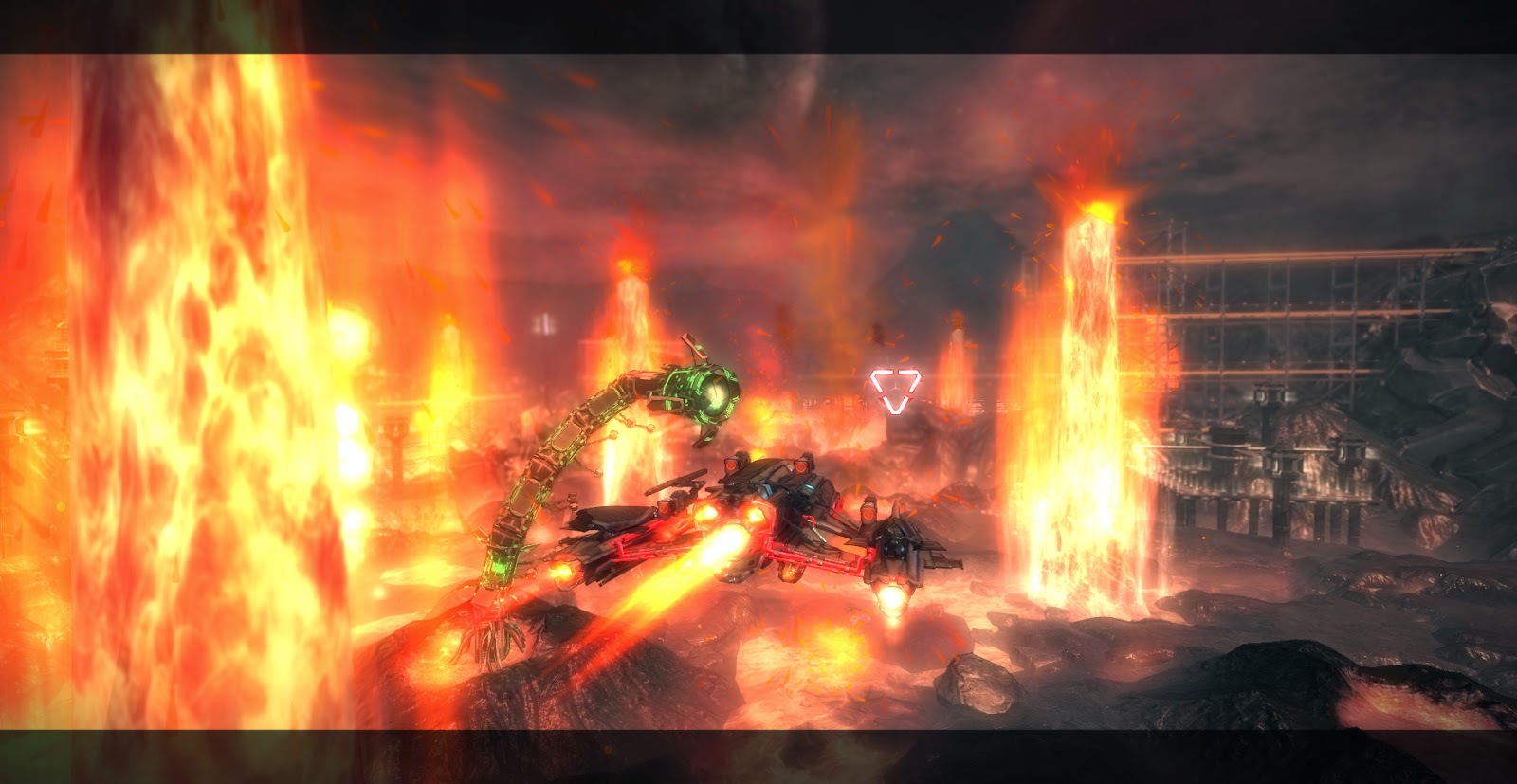