Logic/puzzle game Algo-Bot has been rolled out to Kickstarter by development team Fishing Cactus. You can go directly to the Kickstarter here if you are curious about it. Here is a bit more about the upcoming title. 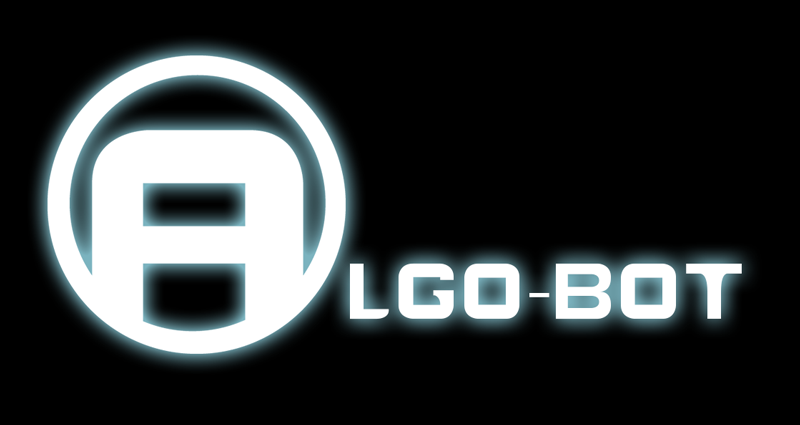 Developer Fishing Cactus today unveiled “Algo-Bot” — their upcoming 3D logic puzzle title for PC. In the game, you control Algo, a cheerful little robot with a serious job – clearing crates of toxic-waste from the factory floor. To help Algo get his job done, you create command combos, chaining together instructions to get Algo to the waste and remove it  — the fewer commands you use, the better your score! The more you play, the more challenging the levels get, offering more puzzles, additional commands and functions for you to direct Algo, and additional robot helpers!

To fund the completion of Algo-Bot (which is currently in playable Alpha state), developer Fishing Cactus has launched a campaign on Kickstarter, with a goal of $40,000 USD. For each donation to the campaign, Fishing Cactus will give one copy of Algo-Bot to a school for use in their technology curriculum! Once funding is completed, Fishing Cactus is aiming to release Algo-Bot in December 2014 on Windows PC. Additional platforms are part of the stretch goals, and include Mac and Linux versions.

And here are some screens and art: 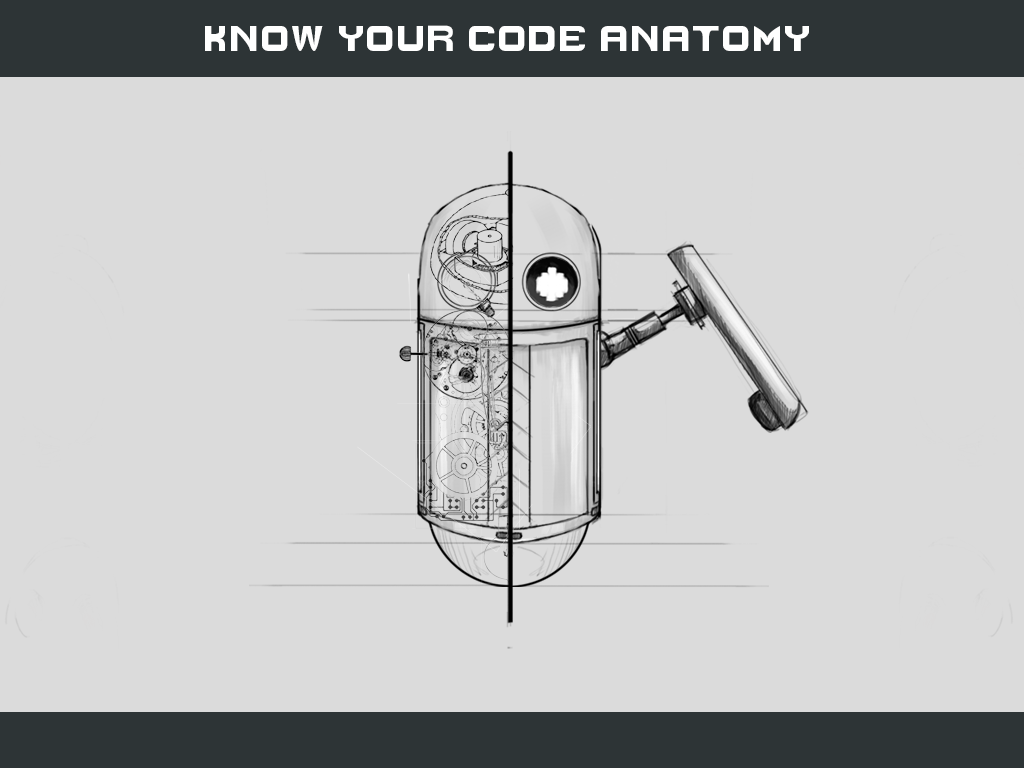 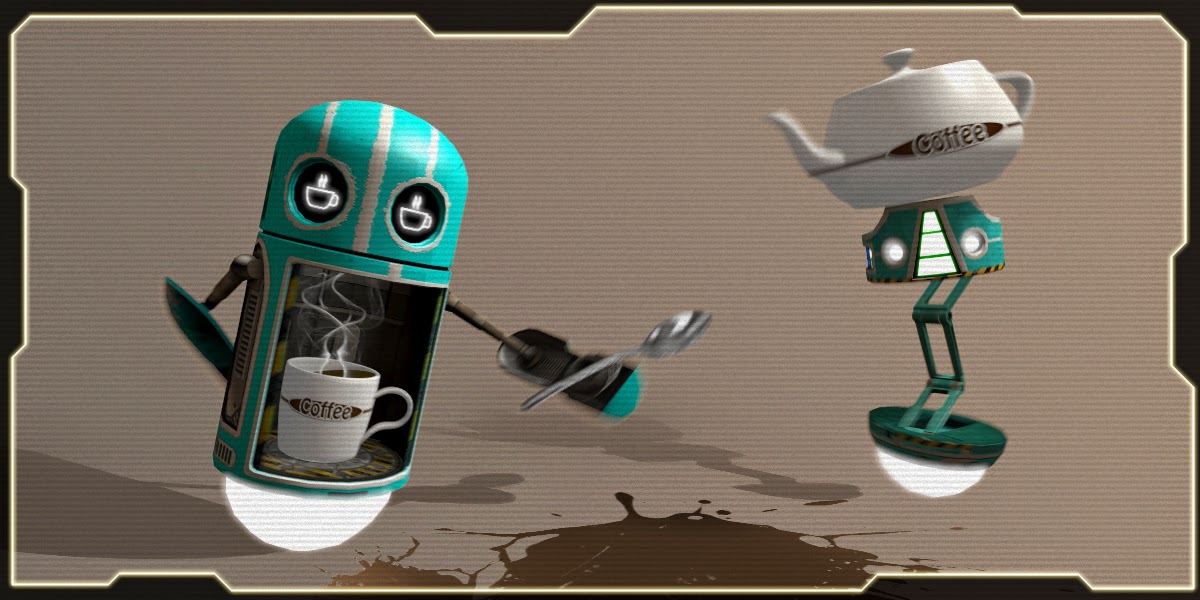 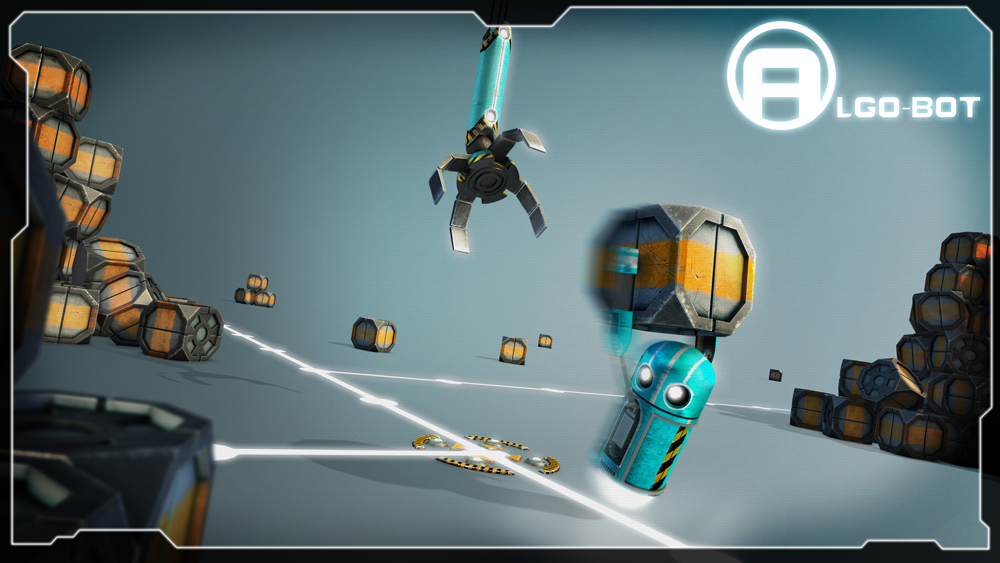 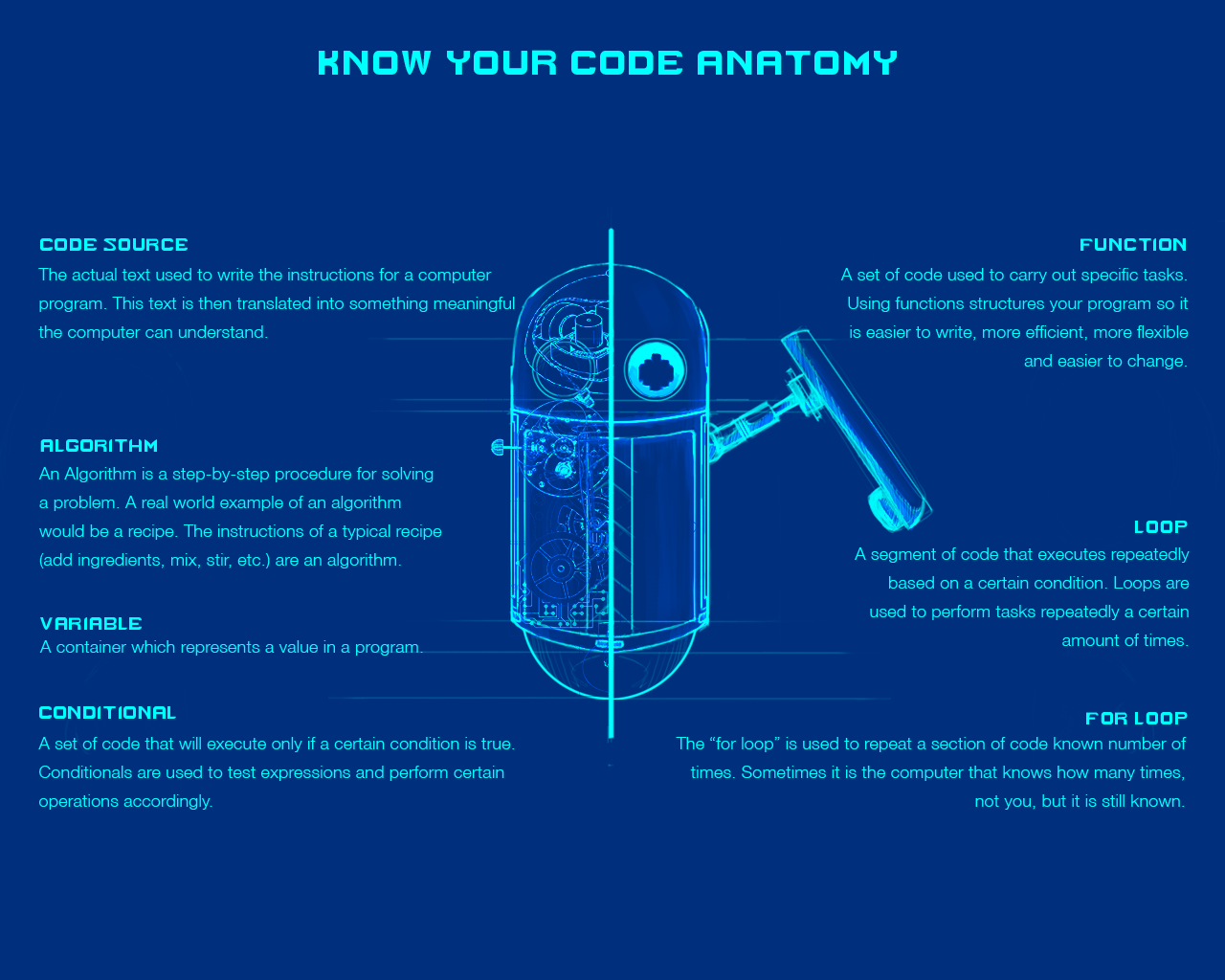 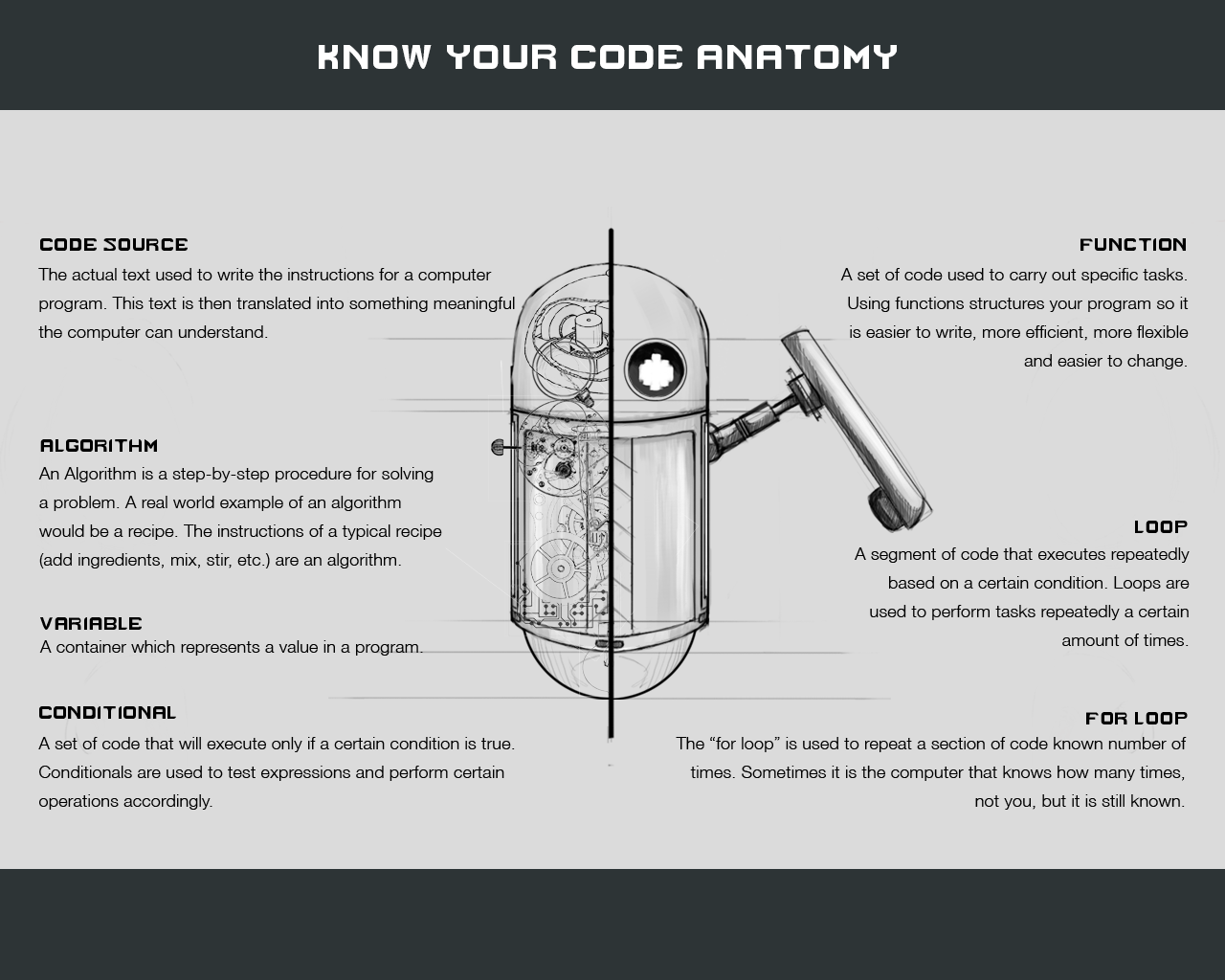 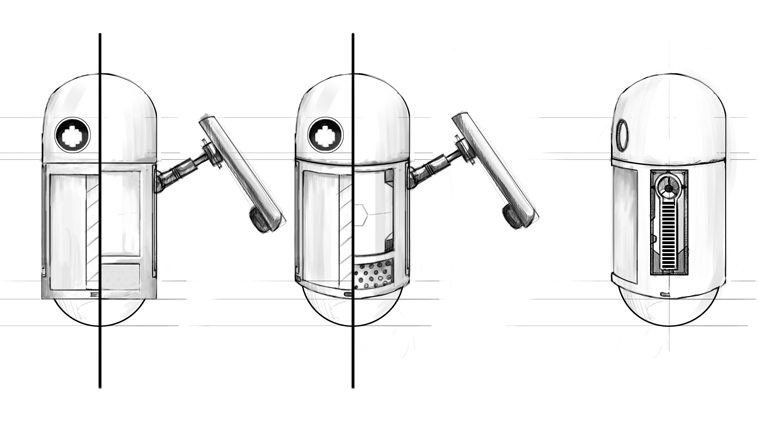 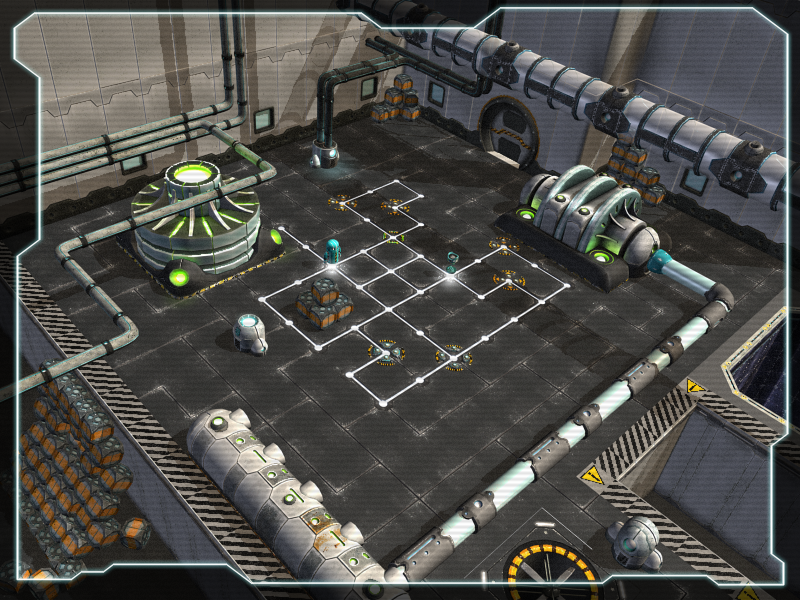 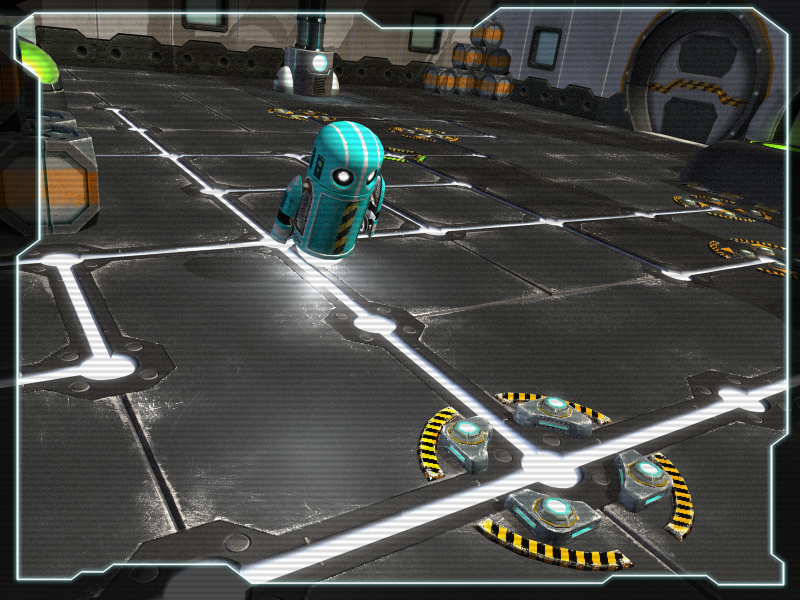 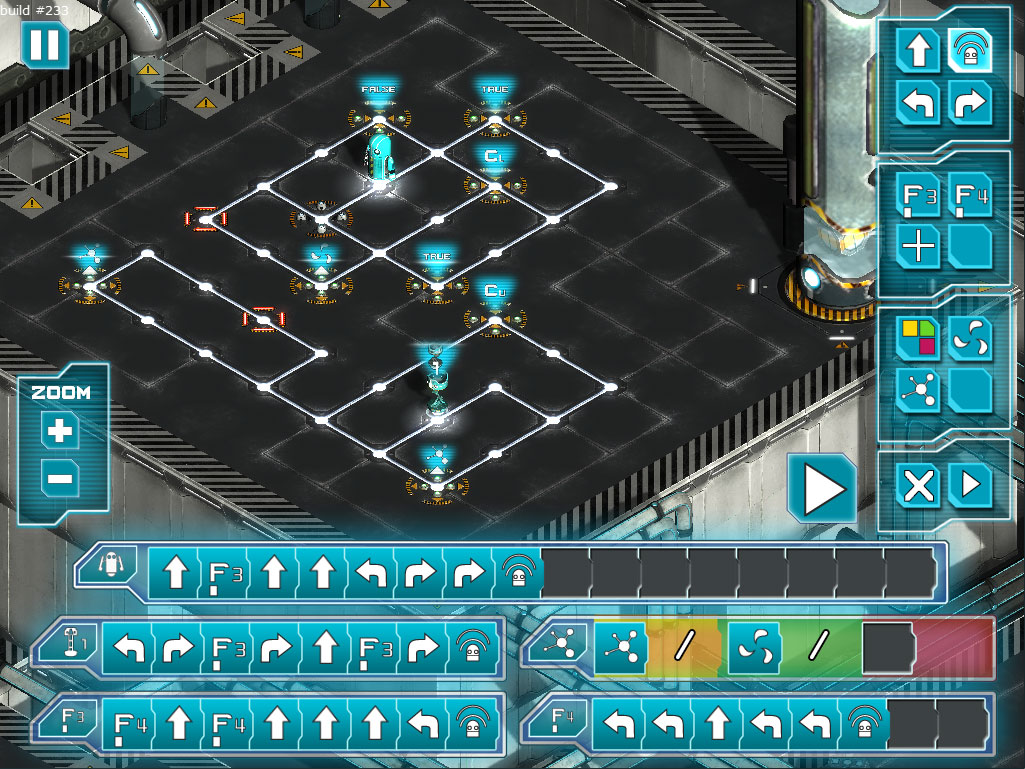 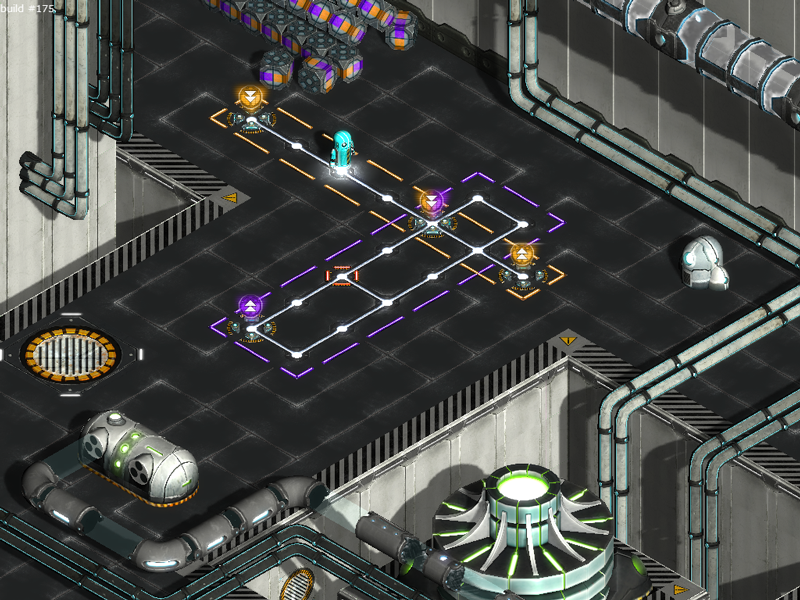 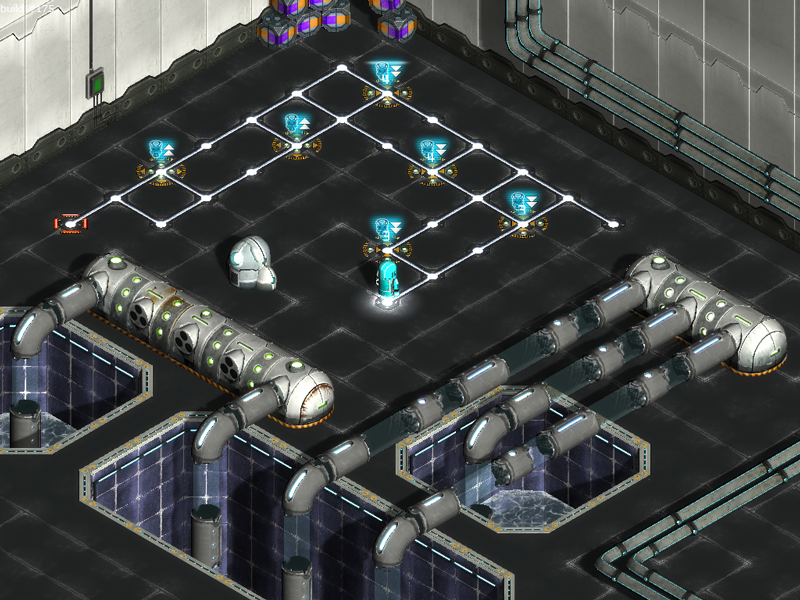 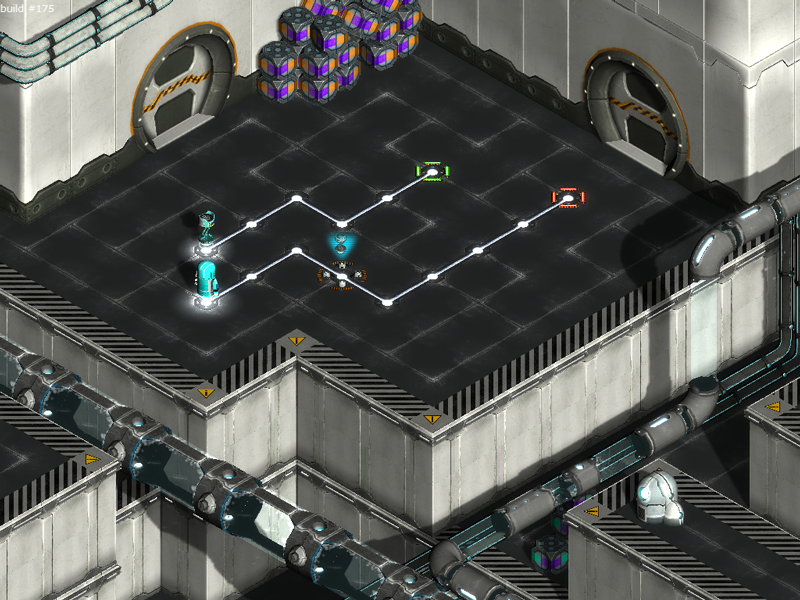