Battle Academy 2: Eastern Front is the sequel to Slitherine’s Battle Academy and follows in its shoes of being a turn-based strategy war game. Armchair commanders will be directing the armor and infantry of the Soviet army during World War II. Touting itself as an approachable, absorbing, and visually impressive strategy game that anyone can pick up and play which is not a common trait found in most strategy games. The majority of your war games will be extremely detailed, will contain massive amounts of micromanagement, and they will typically require superhuman instincts and precognitive capabilities while understand at least a million things at once. The first Battle Academy was positively received and fans certainly felt that it was both simple to pick up and easy for anyone to pick up whether they were a regular war gamer or not. With the Battle Academy 2: Eastern Front development starting to pick up speed I was given the rare and coveted opportunity to play a pre-release build well before it even makes it to Steam. 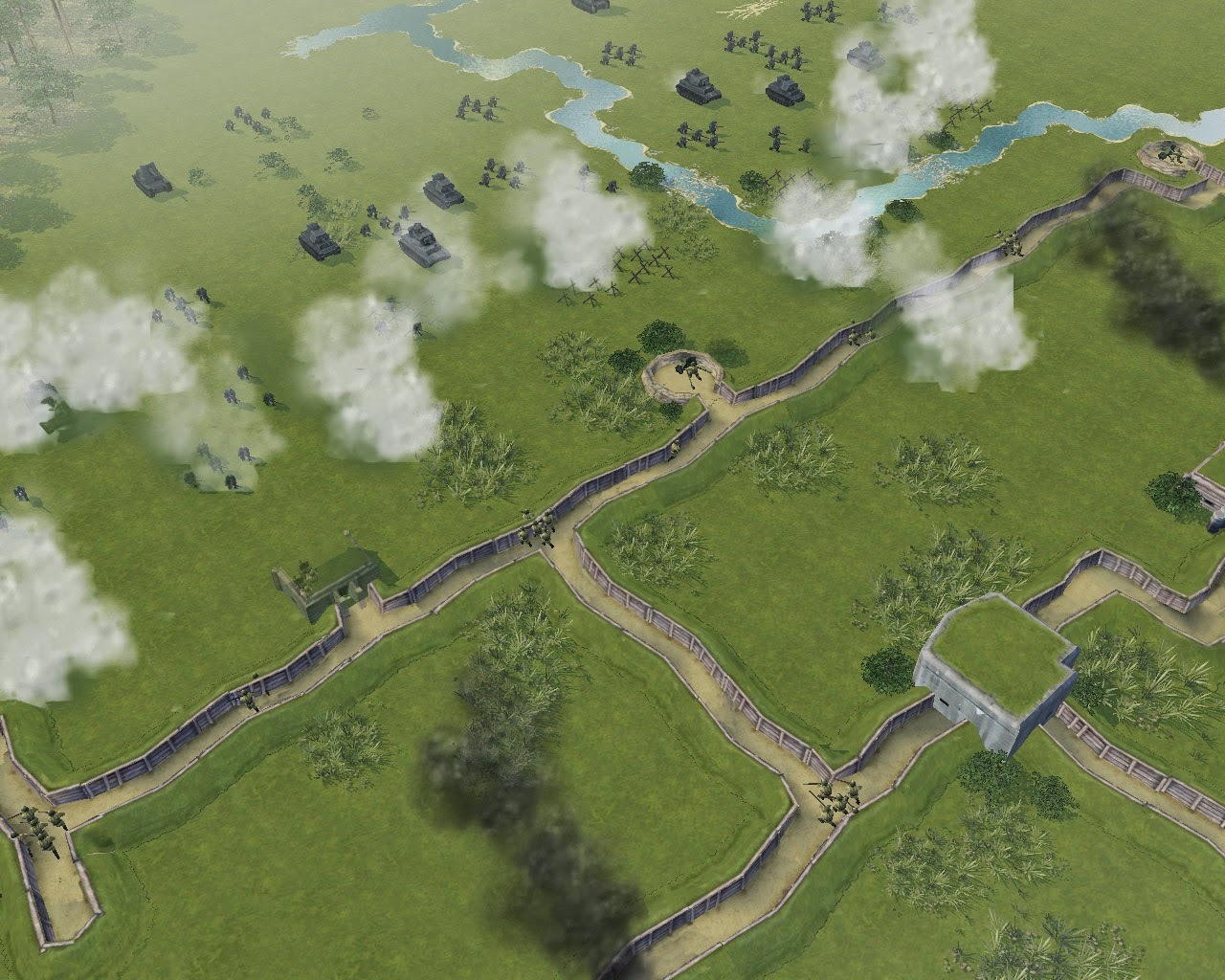 There are a number of different graphical aspects that are generally important in any strategy game, though in recent years games like X-COM: Enemy Unknown and Xenonauts (see my review here) have shown that a strategy game can be both graphically impressive and have a high quality user interface. The original Battle Academy had clean lines and an attractive art style as well as an easy-to-use and even easier-to-understand; fortunately in my rare preview of Battle Academy 2 I can gloriously report that the user interface is clean and incredibly easy to understand. On top of the quality user interface of the preview build, the individual unit models are historically accurate and well animated; the biggest issue that I had was with the overall scale of the entire board. Some of the units, infantry to be exact, were incredibly difficult to make out as the markers that signify units were not prominent enough.

There was one point where I had move a handful of infantrymen into the trees, which accurately provides quality cover, and I was unable to locate them quickly (or easily) and spent more than a few minutes rotating and zooming the camera just to find them. The models for armor are well made and very accurate to the period and when they fire off their 45 mm main guns the recoil animation is quite satisfactory. Since the preview build that I have is extremely early there were a number of odd graphical issues, artifacting and a few instances of screen tearing, though that is to be expected given how early in the development cycle the build was. Graphically speaking though, Battle Academy 2 is faithfully carrying the torch of simplicity and quality that the first title lit.

With such an early build it is difficult to really judge the audio as it very well may not be complete however I did not experience any glaring issues with the audio that is included in the build. I would like to see more native languages (German and Russian) spoken as it would help immerse the player into the game; as it stands the audio is adequate at times and eerily quiet at other times (specifically the intros to each mission as you go over the battle plan). Rifle fire, machine gun fire and grenades are faithfully recreated and sound clean and deep where it is needed, though the sound of armor seemed a bit flat. The firing of a 45 mm primary gun would, I assume, be a bit deeper and more dimensional than the current sound bit used. 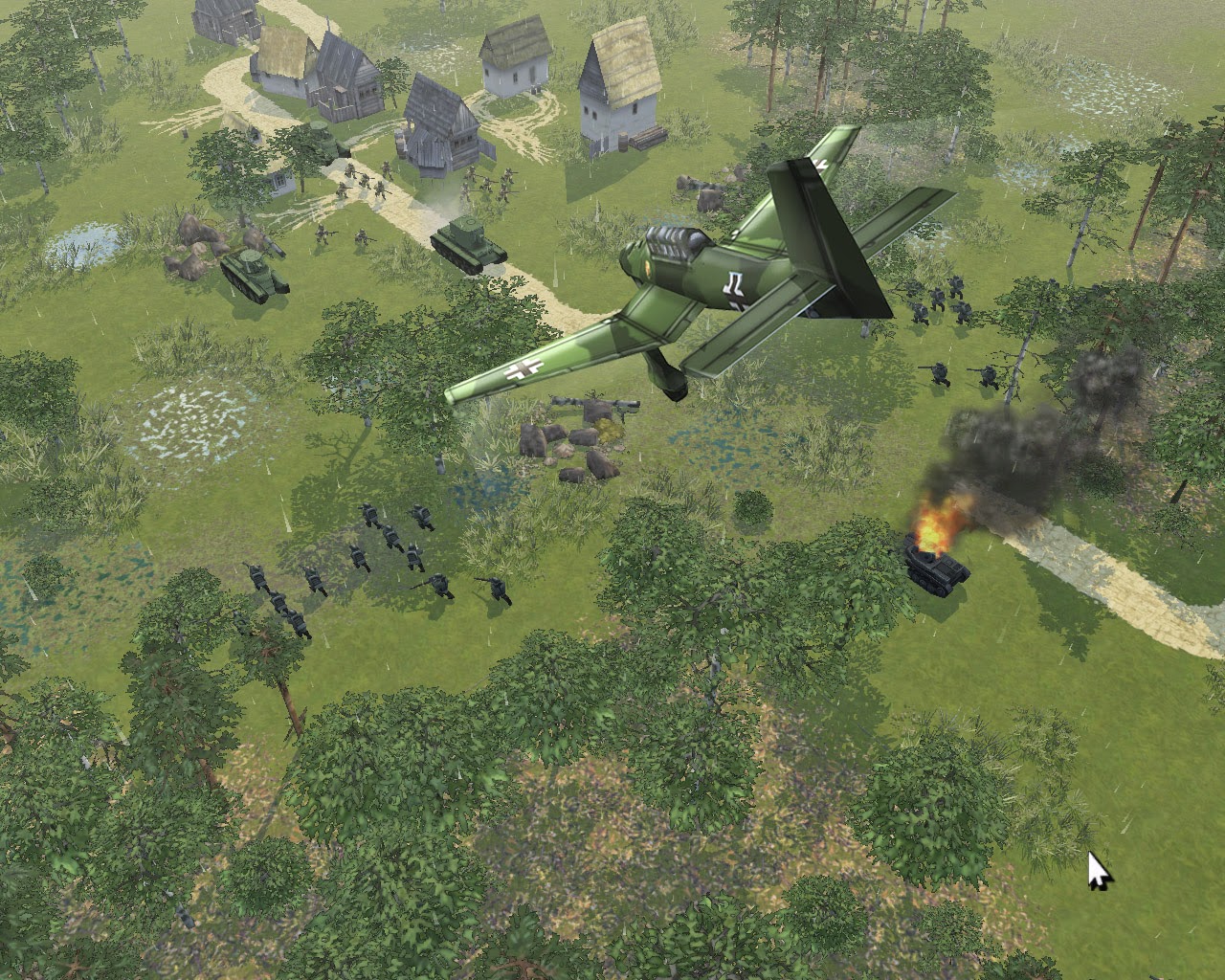 The movement sound is adequately rough and diesel-sounding providing a bit more realism and depth to the overall experience, though there are nearly no ambient sounds which is a little nerve-wracking as you are trying to plan your next move. There are a a few music tracks that were relatively indistinguishable during gameply, though I admit that I was having so much fun with the game and I was totally absorbed into the campaign. I can say that the music faithfully paints a picture of a Soviet-era army marching steadfastly across the frozen tundra; hopefully there are more period appropriate tracks added as more of the four campaigns become available (currently there is only a single Russian campaign and the tutorial to play).

Gameplay is easy to pick up and play whether you are a fan of strategy games or new to the genre. Easy to understand unit skills and an intuitive movement and action menu make issuing commands a breeze. One thing that I would like to comment on is the speed of the game; good lord the action phase happens in ludicrous speed, moving so fast that it is extremely difficult to manage your units or create strategies to respond to the fluid nature of the combat. There were a number of times I would blindly rush into a fortified position resulting in a devastating ambush because the action phase happens in a blink of an eye. I sincerely hope that there is an option to slow down the speed of the action phase since it seemed a bit game-breaking; not being able to see the actions due to the speed put a massive kink in my ability to respond adequately to threats and it was a big issue. 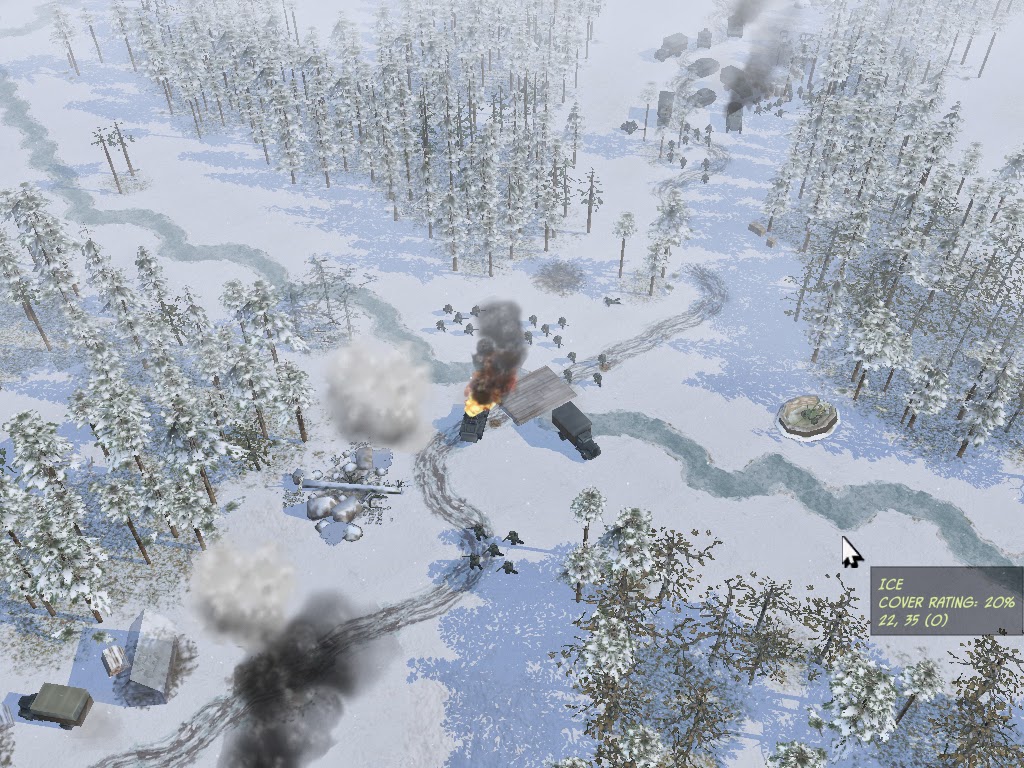 Outside of the strange lightning fast action phase, setting up ambushes and developing flanking strategies was an amazing experience and there is something extraordinarily cool about watching the Germans roll right into a well-fortified position and get walloped by cannon-fire and rifle fire. Admittedly the concept of retreating units is accurate, though I found it annoying that I would have to chase a retreating unit across a map. It may be true and a quality depiction of real war it is a bit aggravating; likely that is an issue brought on by my own impatience.

While Battle Academy 2: Eastern Front is in an extremely early stage of development, the preview build that I was lucky enough to play was engaging and easy to pick up. Outside of a number of issues that I can only call a side effect of the early development build and not necessary a problem with the mechanics of the game. I can genuinely say that Battle Academy 2: Eastern Front is faithfully carrying on the trend of a visually impressive, easy to play yet difficult to master, engaging and strategic gameplay that was first introduced with Battle Academy 1.

I will certainly be keeping my eye on the development cycle for Battle Academy 2 since what I was able to play was, for lack of a better term excellent. Yes there were some little quirks but they were easily compensated for and still, it was a great campaign that I was privileged to preview. I urge you to stay up to date on Battle Academy 2 by heading to Slitherine’s website for more news and updates on the development cycle. 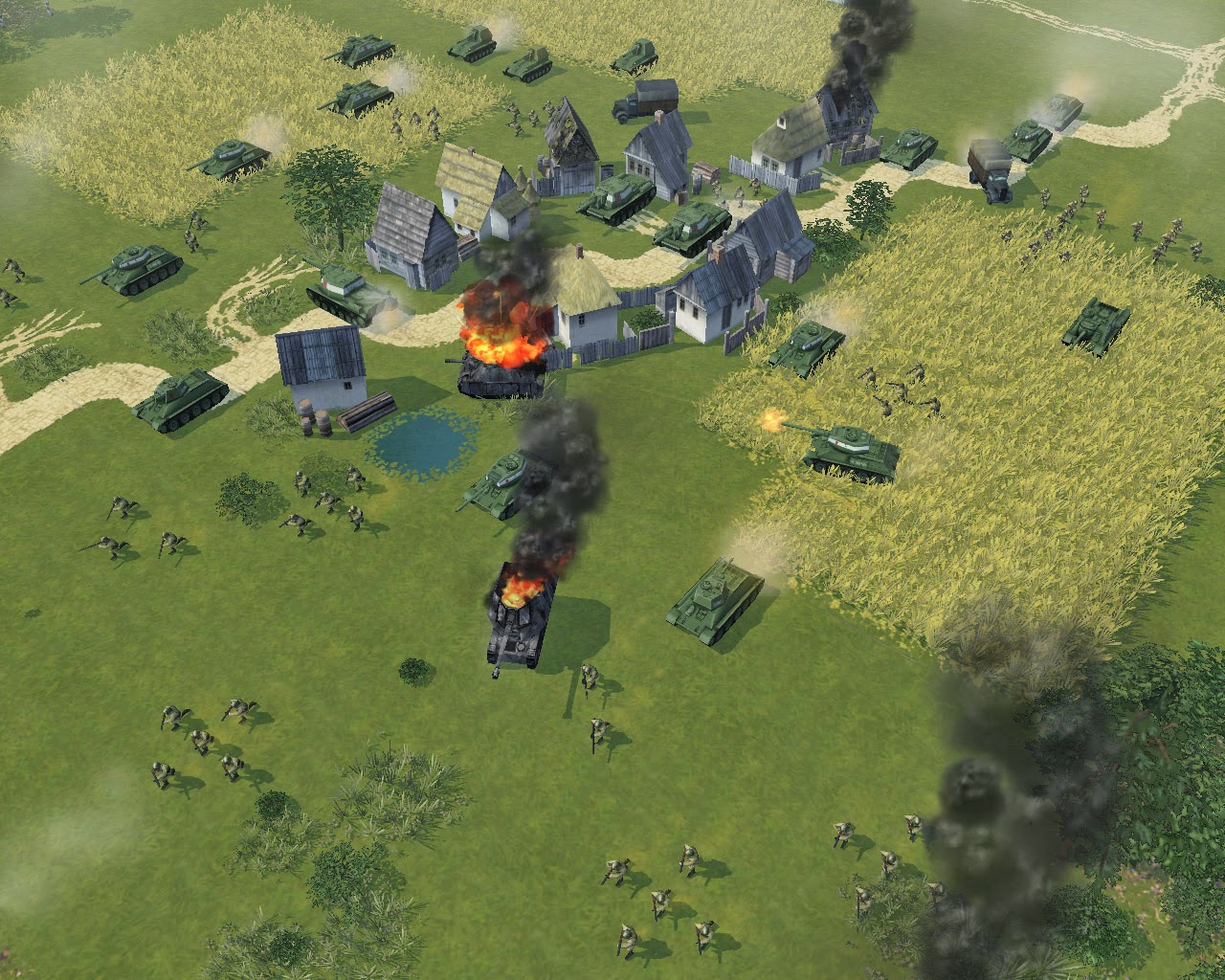