comments Share
You are reading
Disgaea 4: A Promise Revisited – lots of creens, news and a trailer

Of all the games NIS America has a tendency to bring to North America, the Disgaea titles are probably their most popular. Given its blend of RPG elements, turn-based strategy and irreverent humor, it is easy to see why. Now we have a bunch of new media and information about the upcoming title. 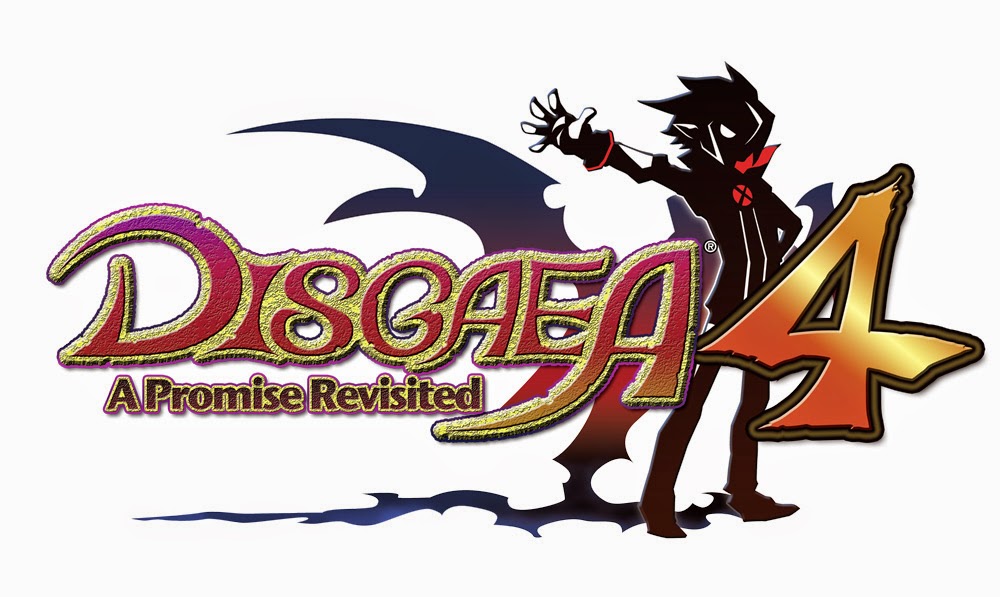 NIS America is happy to announce that Disgaea®4: A Promise Revisited has a new batch of screenshots!

These screenshots show some of the special attacks you can do in the game, including the all-new “Peta” tier of spells, which are even more powerful than the “Tera” skills that came before!

The game will hit North America on August 12 and Europe on August 29 on PlayStation®Vita, both in retail form and digital. This is an expanded and enhanced version of the fan favorite fourth game in the Disgaea series, Disgaea 4: A Promise Unforgotten, which was originally released on the PlayStation®3 in 2011, and features all the DLC from the PS3 version as well as tons of new content!

About the game:
The original game had a cast and story that was widely praised as one of the best in the series, and this PlayStation®Vita version offers players a chance to relive that adventure on the go, and with brand-new content! Disgaea 4: A Promise Revisited comes packed with in-depth gameplay, everlasting value, and the great sense of humor you’ve come to love. The graphics engine truly brings Takehito Harada’s characters to life with fluid animations and high definition details. Create your own political party and take advantage of a slew of new battle and strategic features expanding upon the already staggering replay value. Grab your PS Vita and stop the Corrupternment’s evil doings with the power of…sardines?

New Vita-exclusive content and features:
– Tons of bonus content, including brand-new scenarios exclusive to this release, adding more backstory to some of your favorite characters.
– New characters, as well as cameo appearances by characters from previous Disgaea games.
– A new tier of spells, job specific techniques, as well as other gameplay enhancements.
– Includes all of the downloadable content that was available on the PS3 version.
– Brand new music tracks have been added for a total nearing 100 enjoyable tunes.
– Features beautiful hi-res sprites that look even better on the Vita’s screen.
– And more! 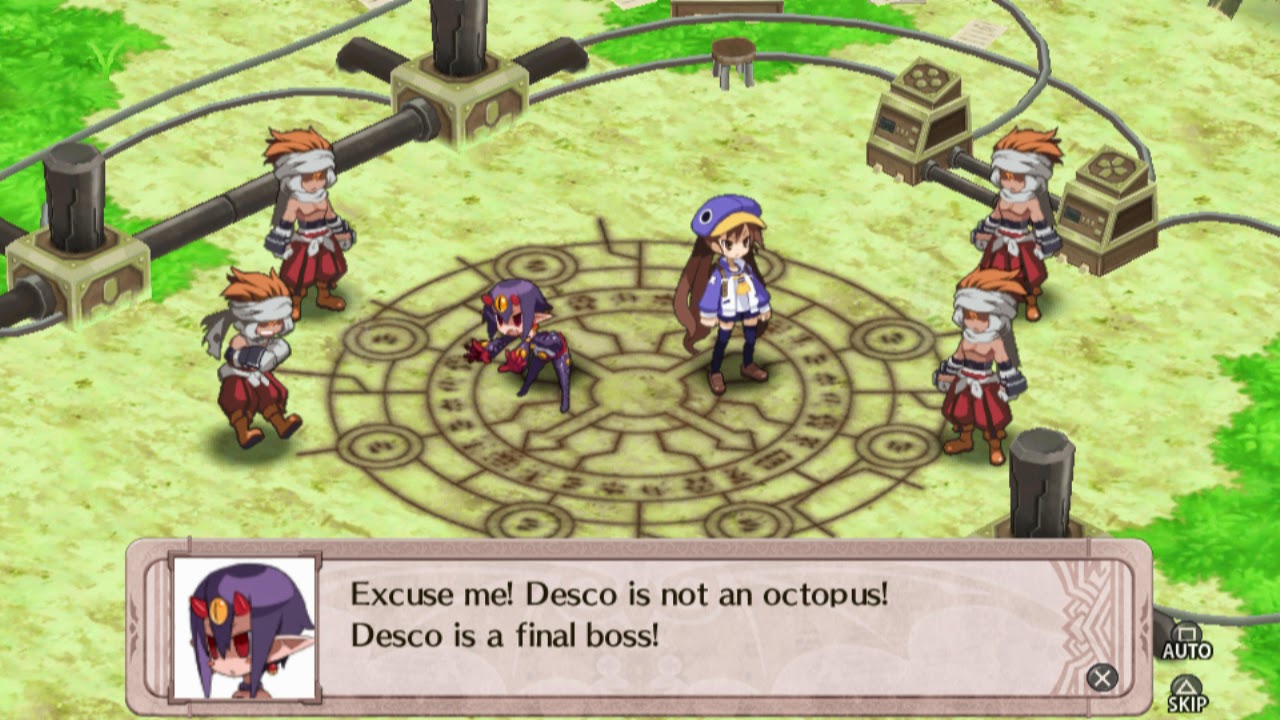 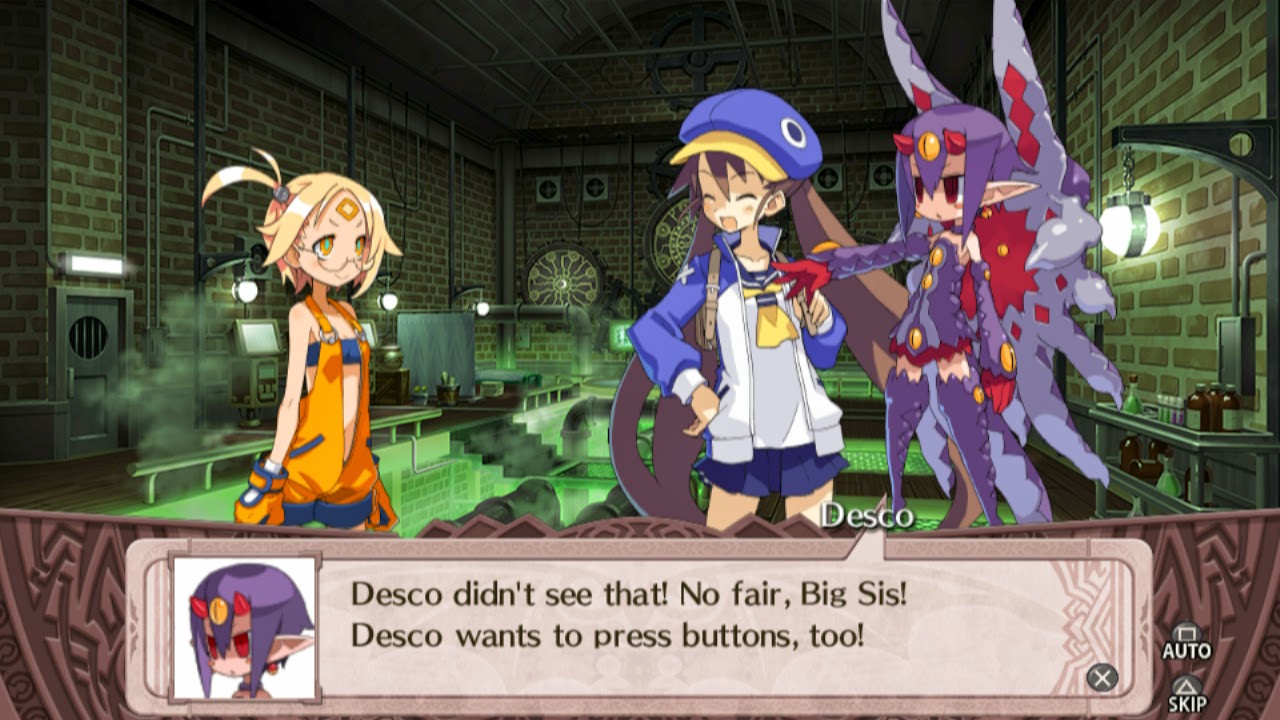 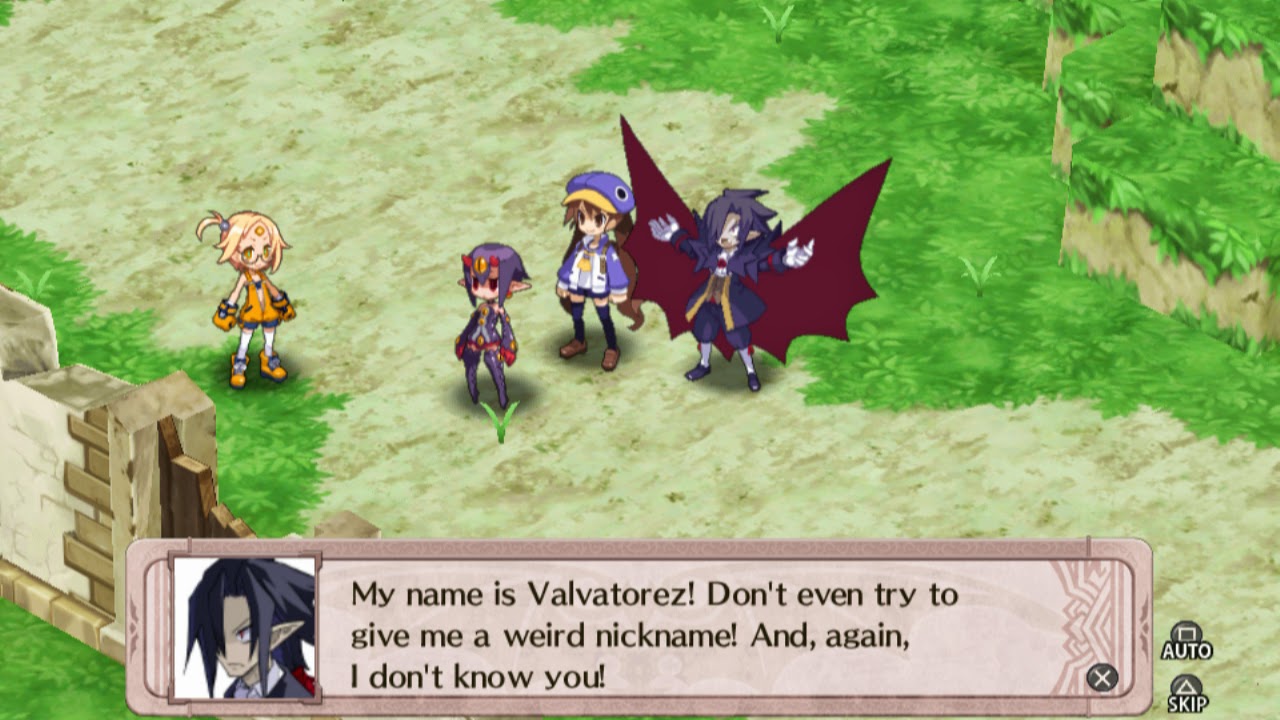 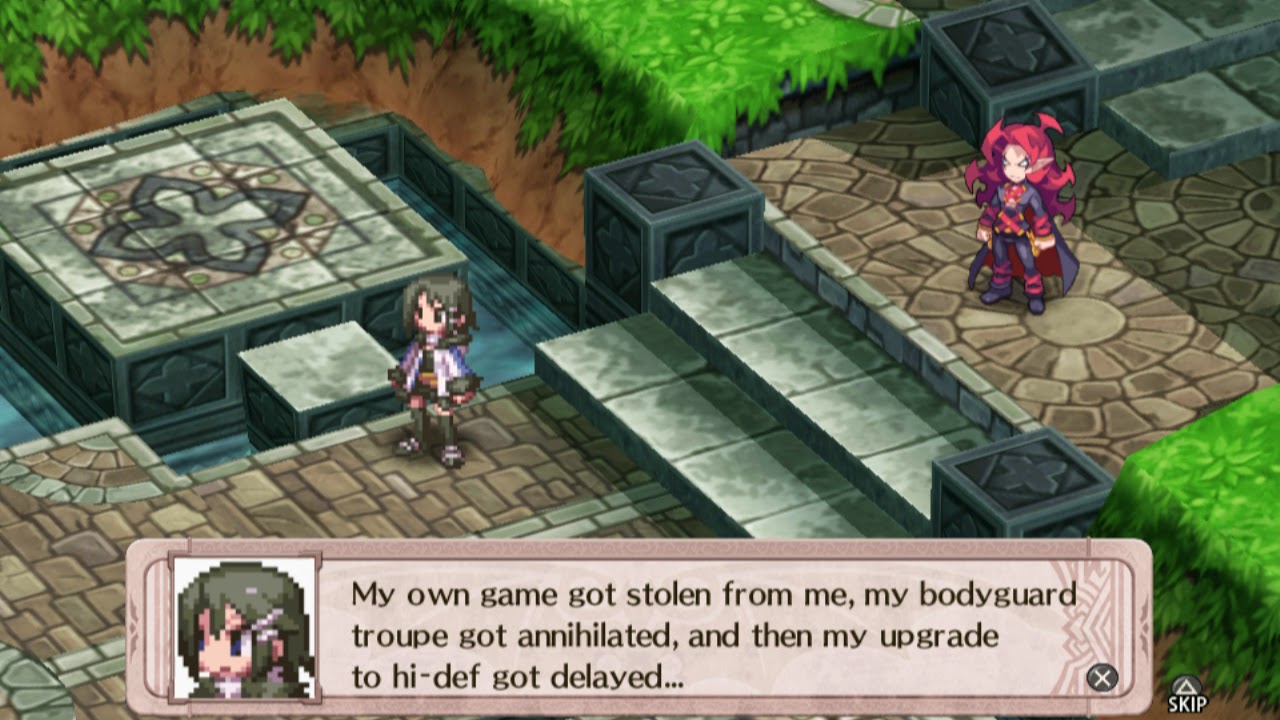 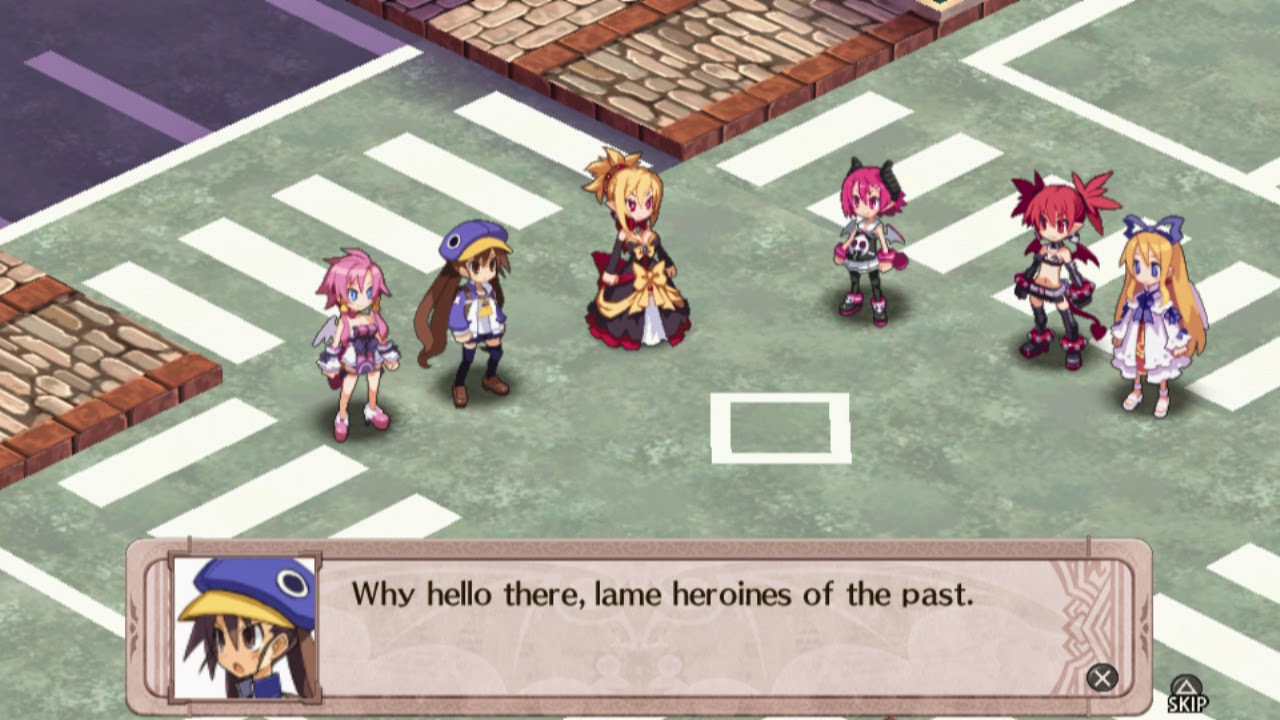 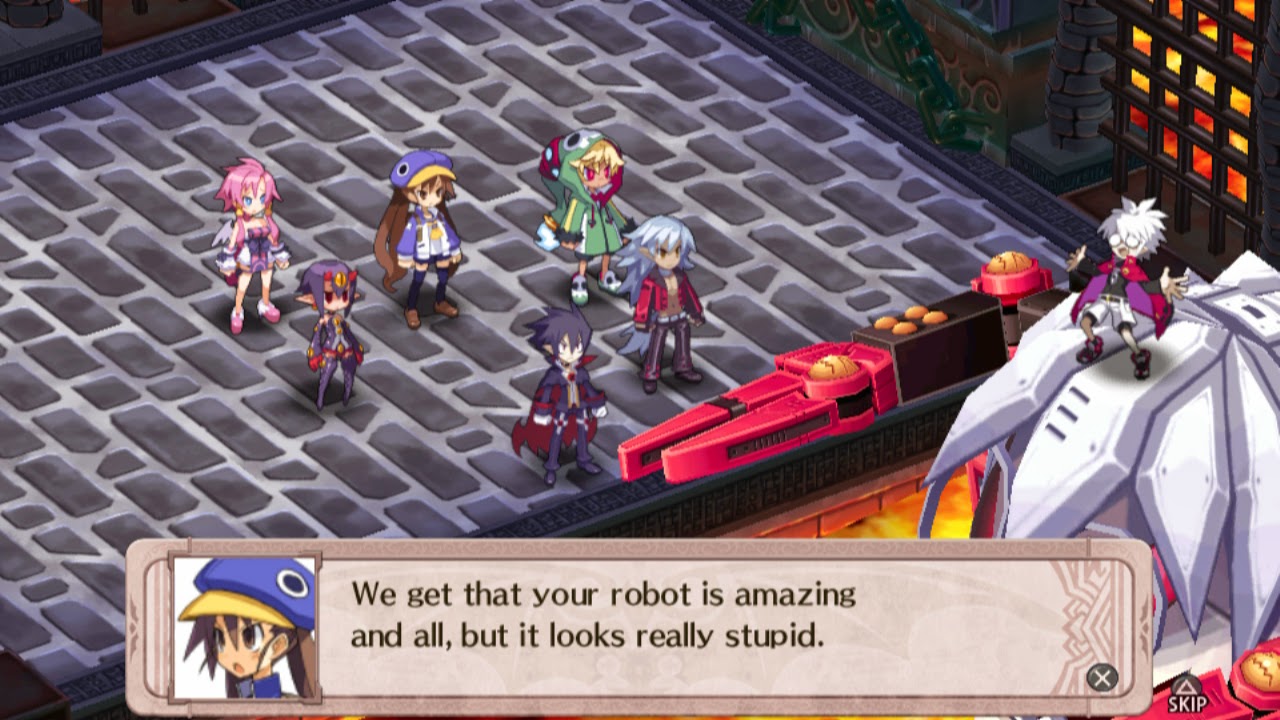 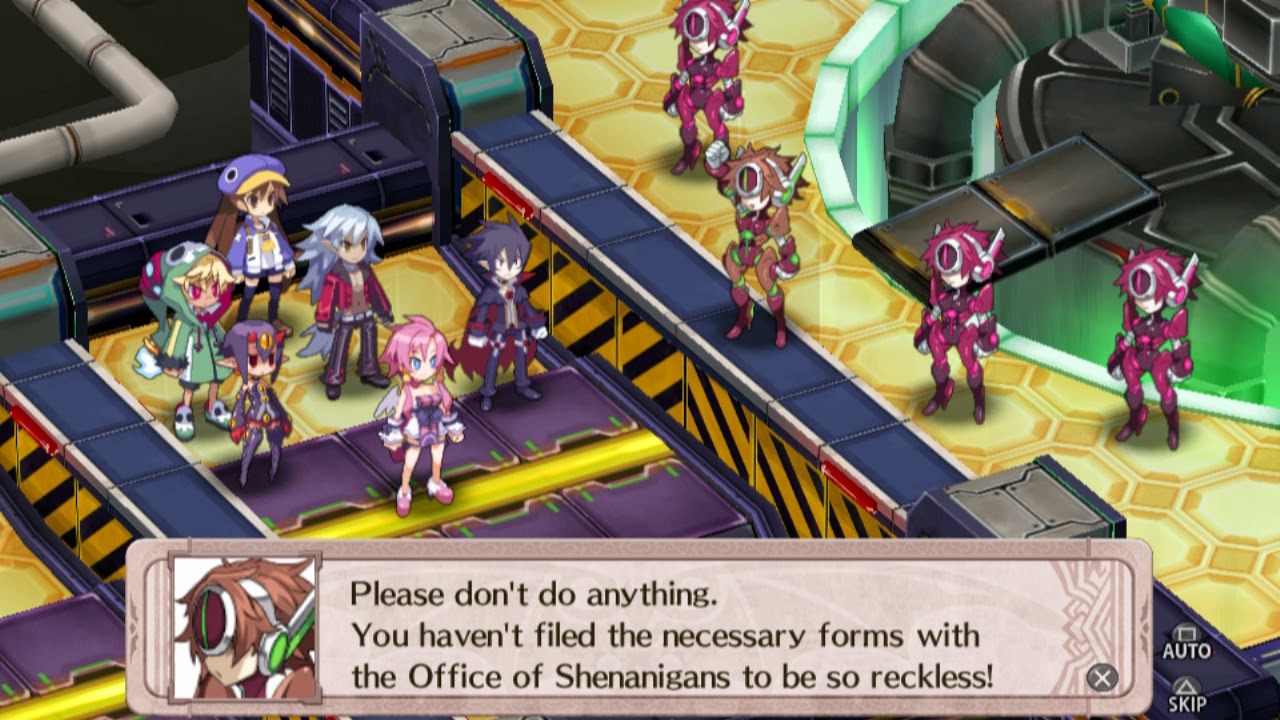 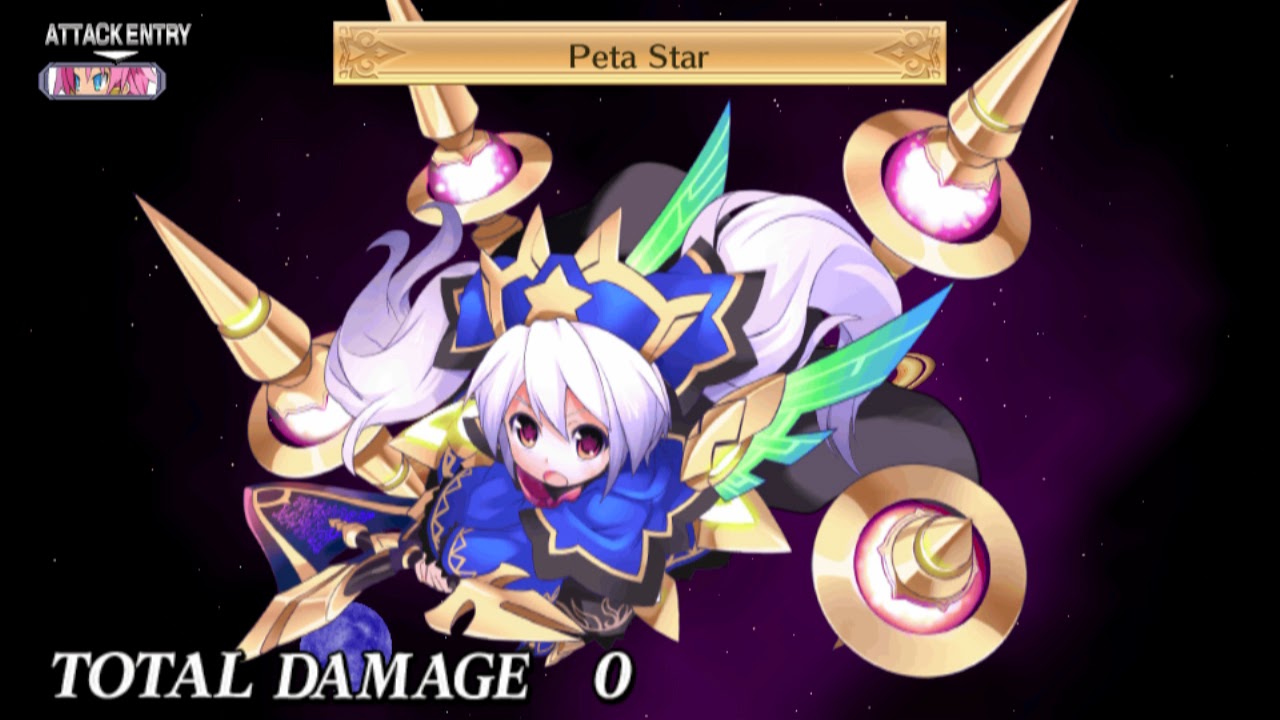 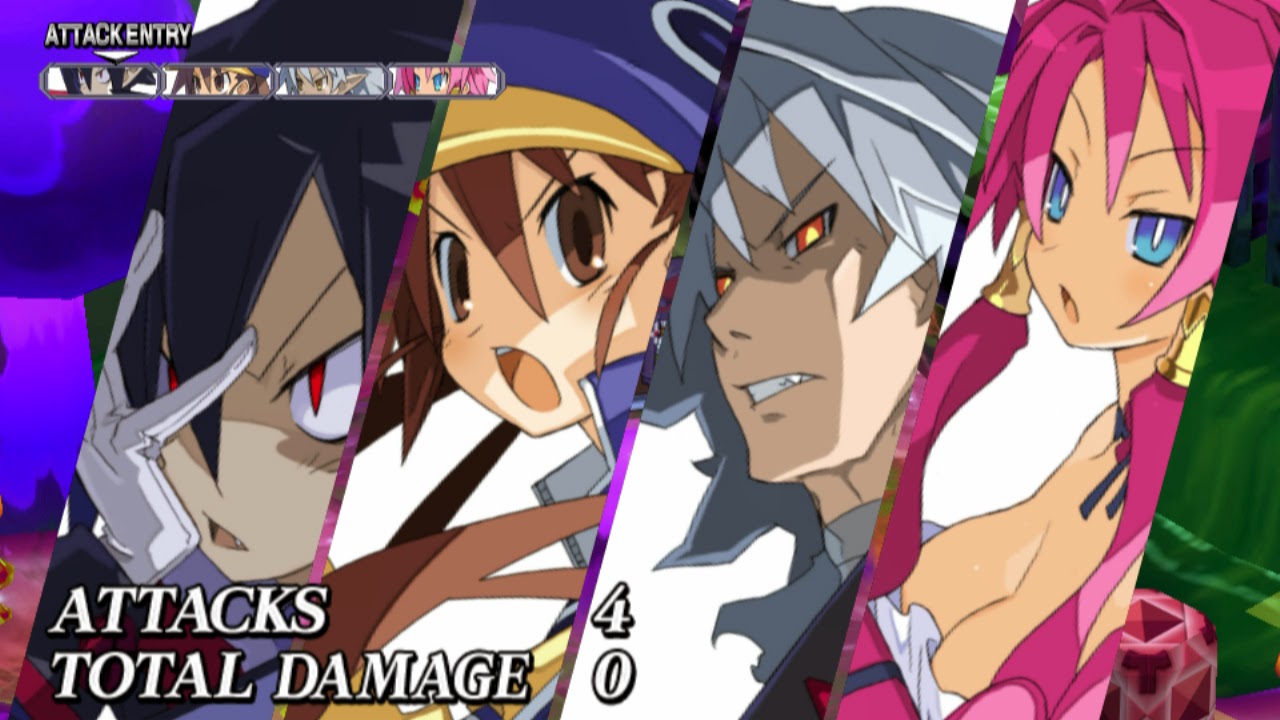 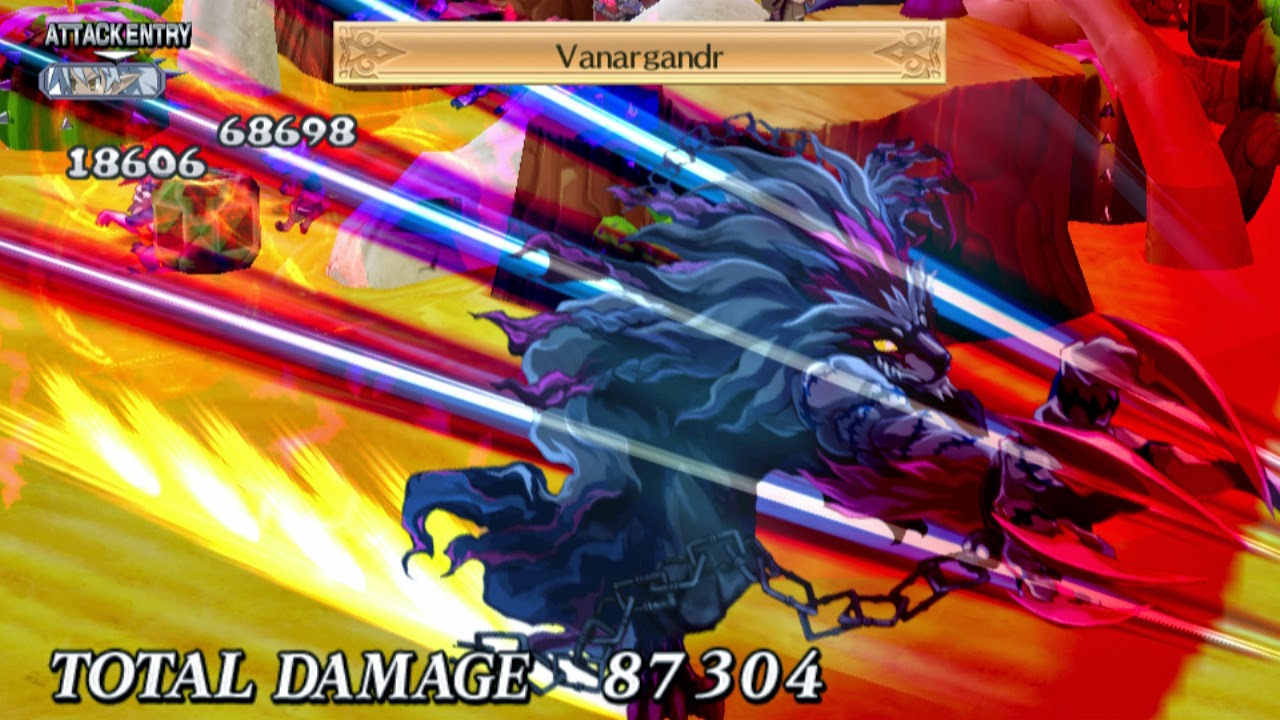 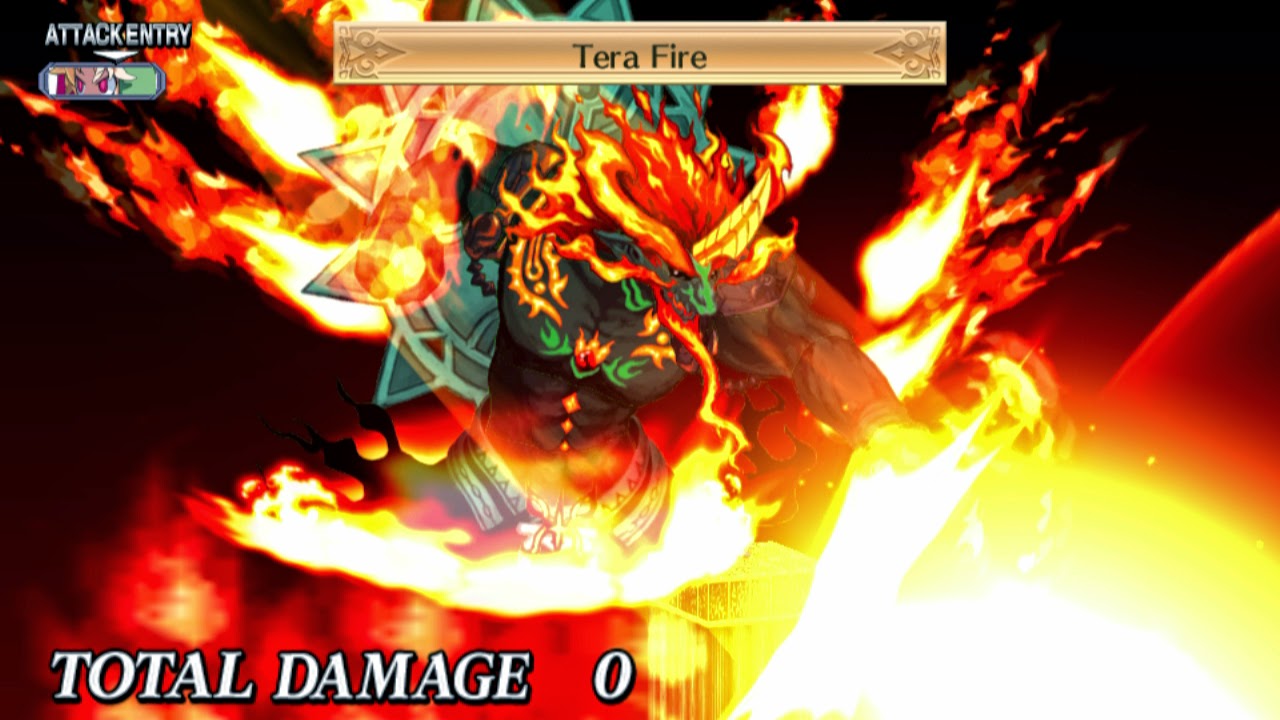 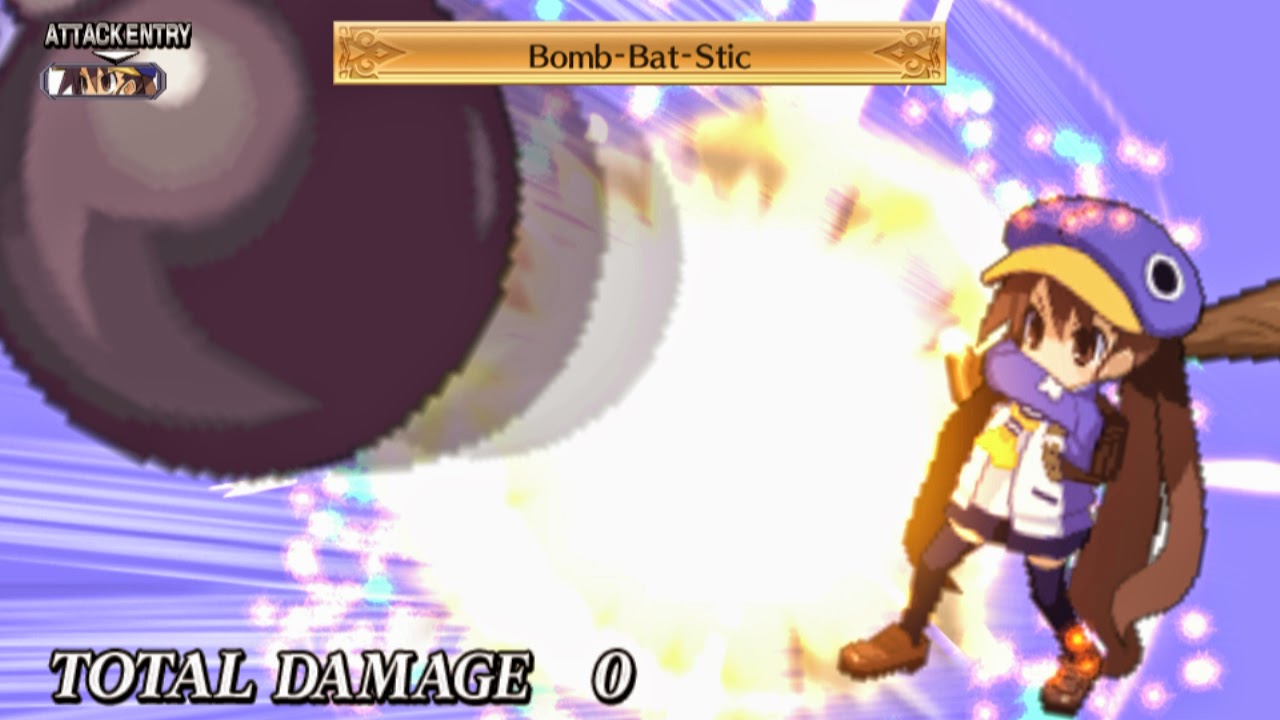 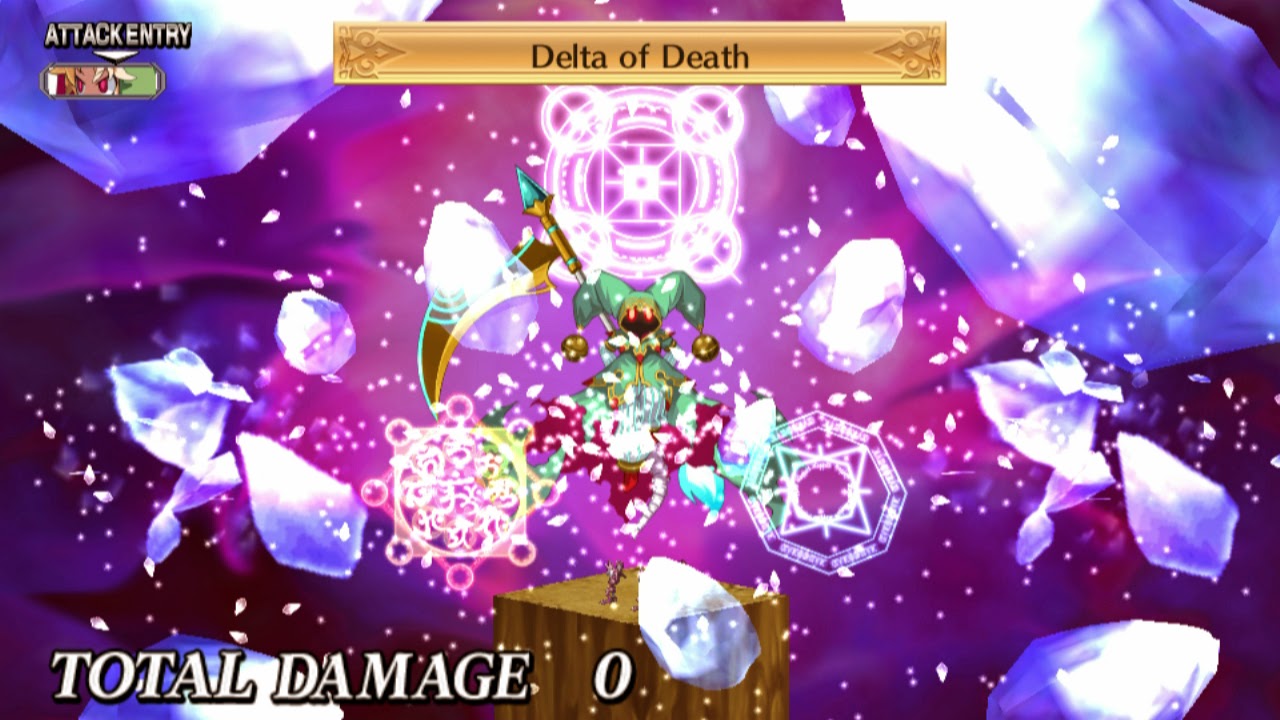 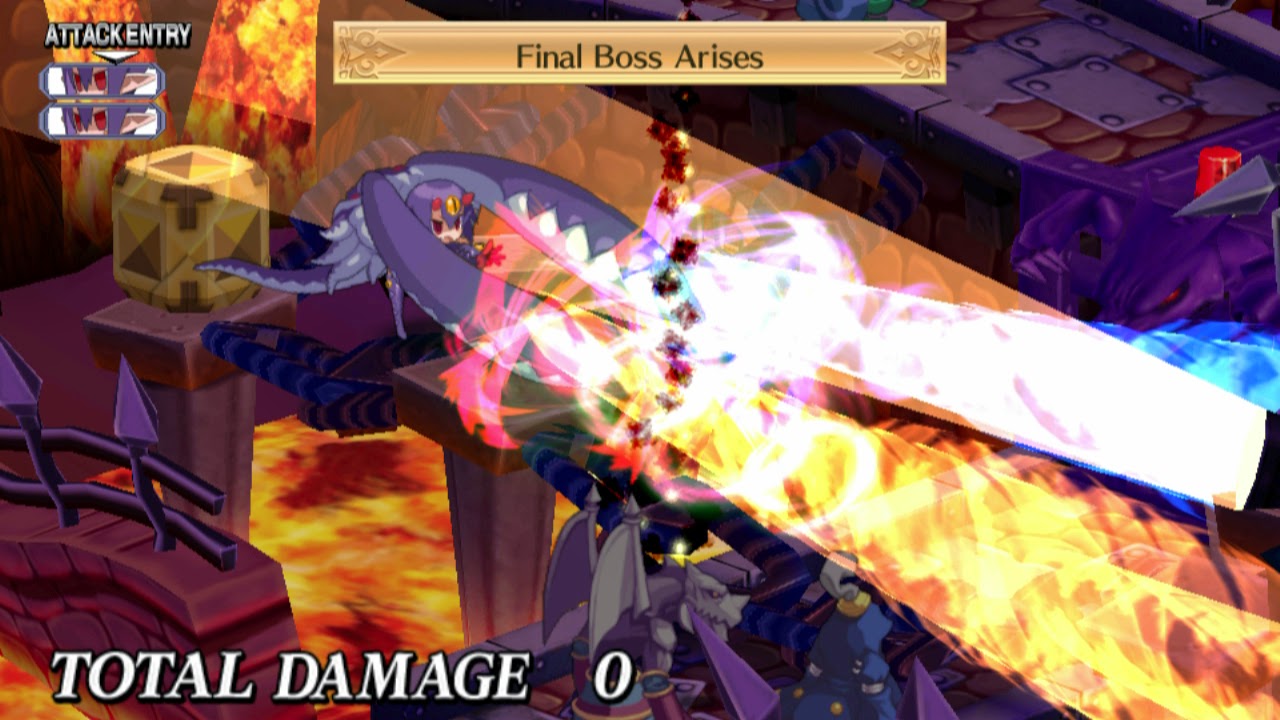 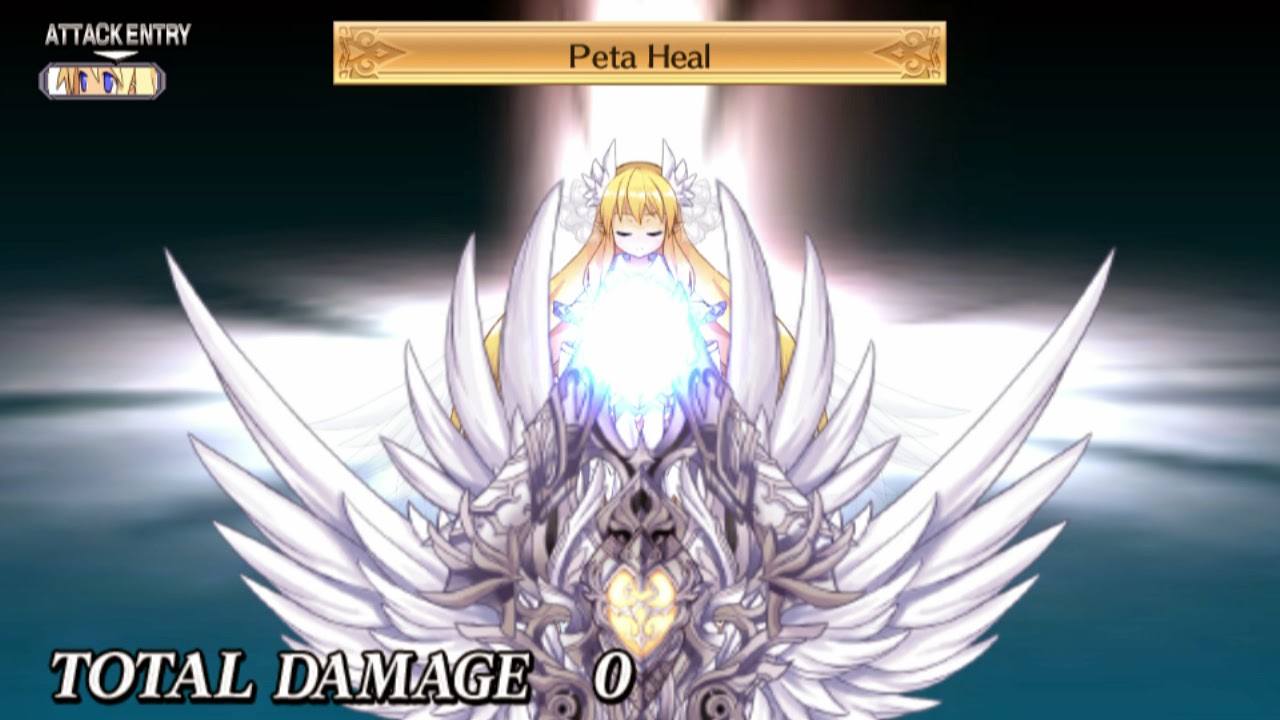 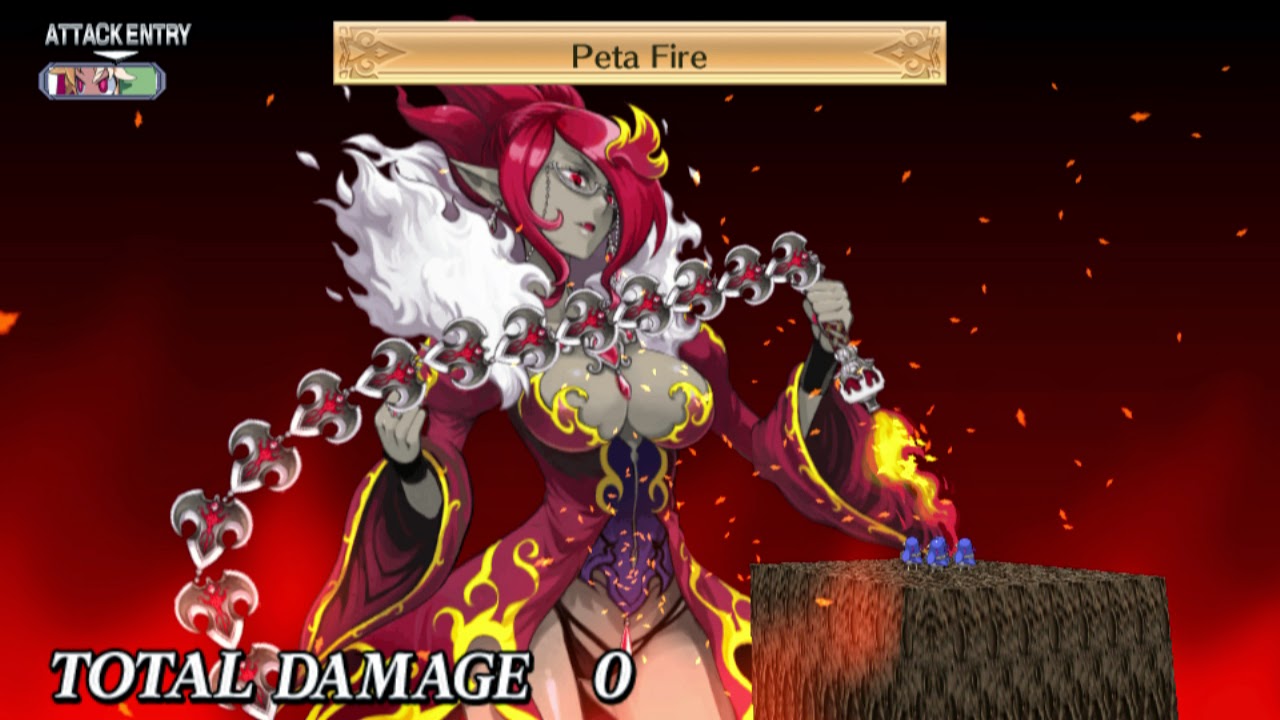 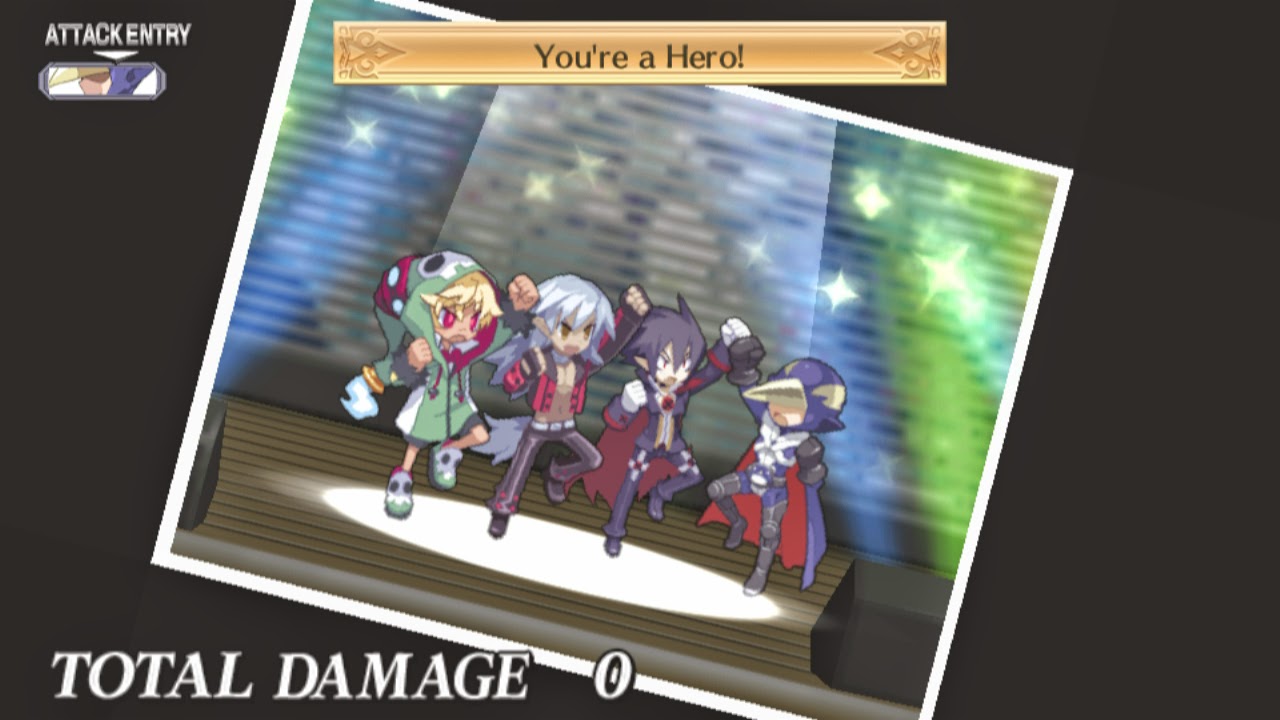