Chess is one of those interesting titles to write a review for, because the game is classic, perfectly balanced and something that most people already know the rules of before they pick up a controller or settle themselves down in front of a keyboard. Instead of judging the actual game itself, the conversation winds up revolving around things like the presentation, the modes, various tutorial options and more. While Fritz Chess 14 has some rough edges here and there, it certainly has enough going for it to keep enthusiasts coming back for more. 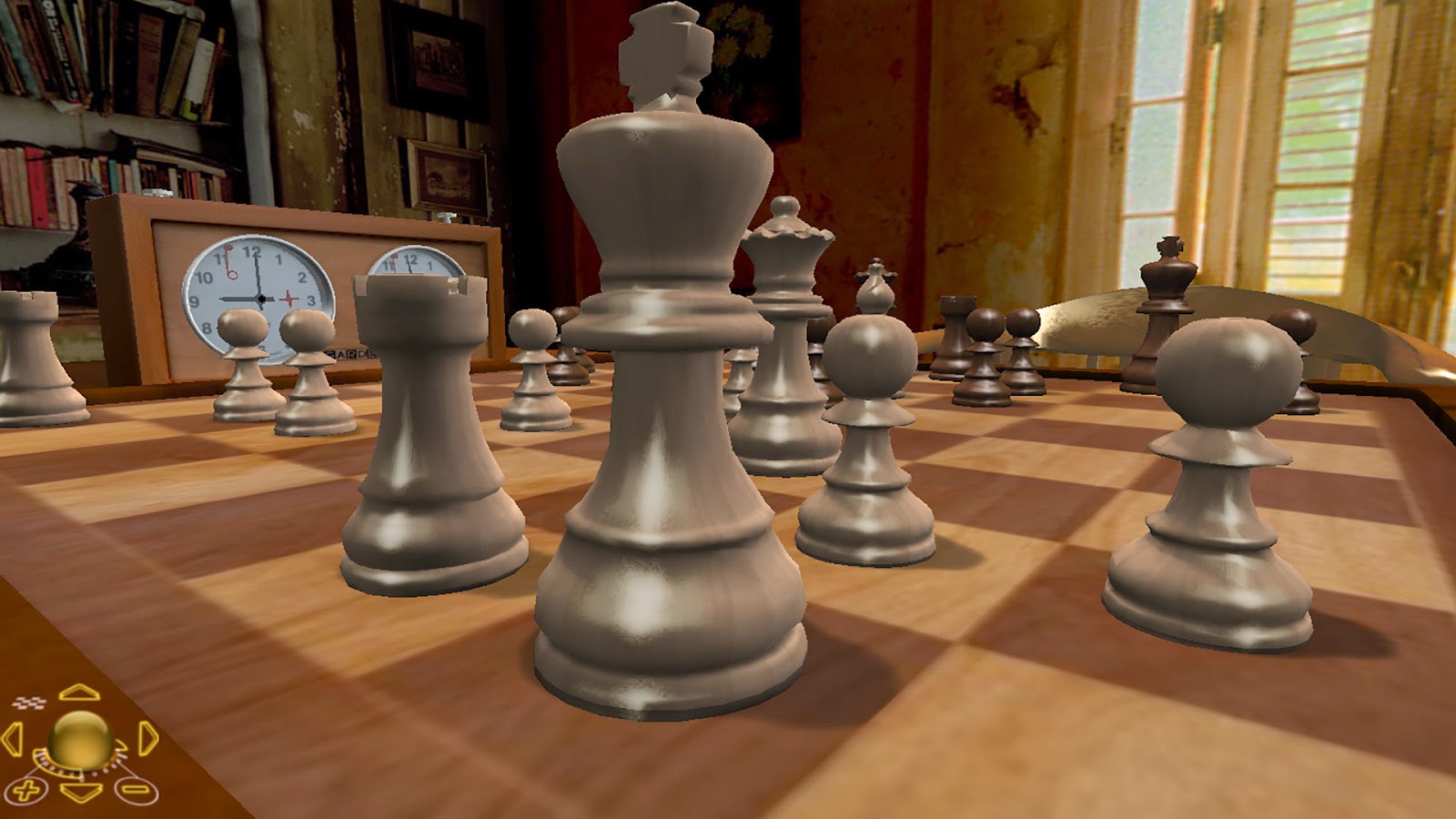 I have played plenty of chess over the years, my dad having taught me when I was about eight years old. He has always been an amazing chess player, hardly ever losing to anyone that sat down to play him – myself included. I am not as good of a chess player, though I can lose myself in the strategy for hours at a time. I can certainly appreciate a chess video game that gives some attention to the audio and visual presentation, like Pure Chess, which has lovely visuals and is very easy to pick up and play a game with.

The beginning stages of the software can be somewhat daunting. Right after installing it on Steam, the first time run kicks off a couple of other installation packages before it will even start up. Then once it does, a 2D chess board with a bunch of buttons that almost look like an image editing application and not a game are presented. A relative lack of initial guidance had me going through the menus, trying a wide variety of options as I found a way to change the appearance of my board and pieces (I opted for a very nice marble set that reminds me a bit of the board my dad has had for decades now) and managed to kick off a game against the computer AI.

The engine is sharp. I already stated that while I have a complete understanding of chess, I am not necessarily a great player. The computer finished me off rather quickly – a credit not only to the intelligence of its strategy but how quickly the computations were handled by the engine. You can select either the 2011 or 2014 editions of the engine – I obviously opted for the latter. If all I was looking for was a challenging game of chess, there are a variety of places that can be had, and likely at a lower price than Fritz Chess 14 rings in at.

However, once you familiarize yourself with the interface (an admittedly somewhat daunting task at first if you are new to the series), what is revealed is an incredibly deep, intelligent working and growing history of chess and the strategies leveraged while playing it. The coach option in particular is amazing, because it not only suggests moves to me, but does an excellent job of explaining why and also projecting upcoming ‘best moves’. More than a few times my coach pointed out I was probably making a mistake, but I had a strategy and I knew what I wanted to do, so I ignored that advice – and usually wound up much worse for it. 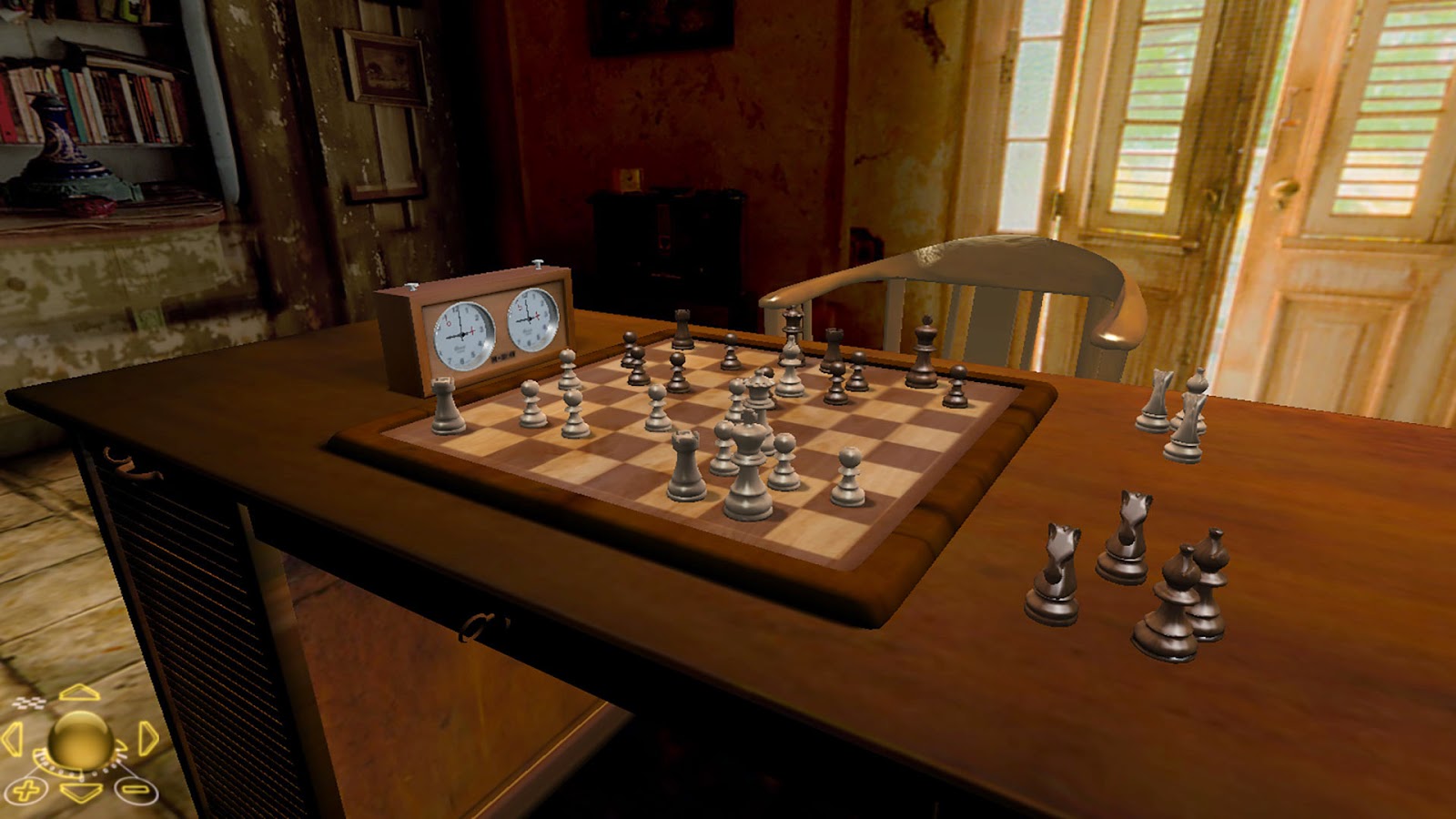 By taking my time and studying not only what to do, but the implications of the move, I am finding myself looking at chess a bit differently than I have in the past. This is not a small feat considering I have been playing for about thirty years now. No one will ever confuse me for a grandmaster, but the extensive database of suggestions is undoubtedly shedding some new light on the game for me.

There is a wide variety of other options to help make the experience as deep and rewarding as you are willing to let it take you. The ability to copy and post or open existing games allows you to tackle a variety of scenarios. I would often save my match at a point where I knew that there was a tipping place occurring, and played through my match. I would then reload my match and try it a different way, trying to see how a handful of different choices radically altered the course of the game.

The friend modes and the different preset difficulty ranges you can assign to the computer really do give you multiple options for tweaking the experience to your liking. You can make the computer careless, easily beating it or make this the most maddeningly difficult opponent (and considering the years of losing to my father, that is saying something) you will likely ever play against. That is the beauty though of Fritz Chess 14. It is obviously still a game, and gives you a range of quality play experiences, but it is also a tool that you can use to better yourself along the way.

In particular, that second half of the equation is what I am looking forward to the most, and maybe – just maybe – it will help me get good enough to win a few games against my dad over the next year or two. Now that would really be an accomplishment in and of itself.